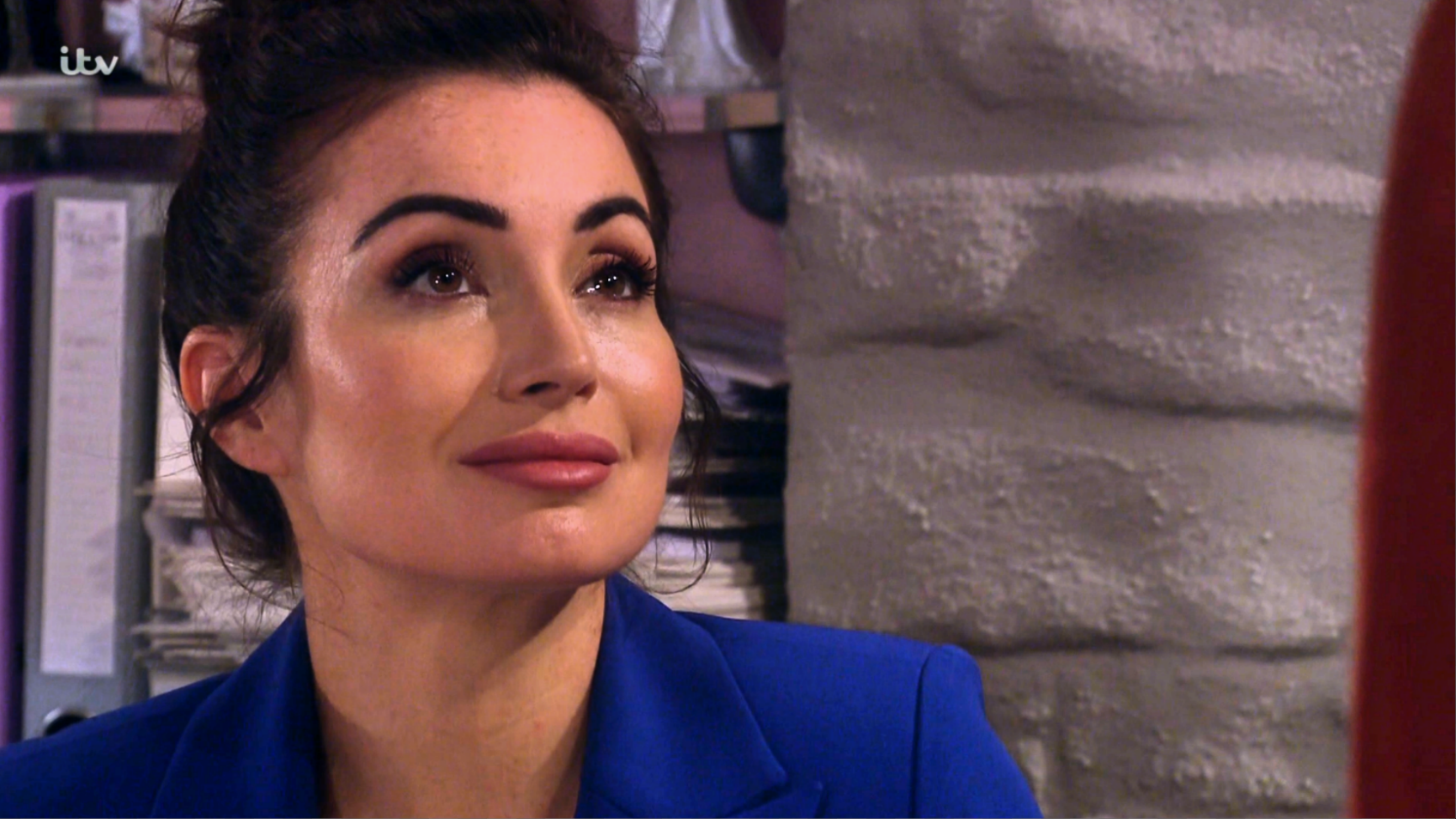 Emmerdale fans were delighted that the latest edition of the ITV soap did not warn of distressing scenes.

The long-running serial drama, as viewers know, often features a warning at the beginning of each episode, with the continuity announcer notifying viewers of themes or storylines that may be ‘distressing’ or ‘upsetting’.

Emmerdale often deals with hard-hitting subjects via its narratives, and thus it’s vital that the show notify viewers of what they can expect.

The latest offering, however, did not feature any such announcement.

Fans were quick to spot the change, and several took to Twitter as a result to voice their joy on the subject, as they believed it was a sign of less serious subjects.

‘No distressing scenes?,’ exclaimed one social media user at 7:30pm, which is when the serial drama commences. ‘Well that makes a change!

Another wrote: ‘Emmerdale time finally no mentions of upsetting scenes.’

No distressing scenes? Well that makes a change! #emmerdale

The episode in question featured a number of storylines, with Suzy Merton (Martelle Edinborough) at the centre of it all, as she was questioned over drugs found in Take A Vow months ago – drugs that Jai Sharma (Chris Bisson) was previously accused of owning.

Leyla Cavanagh (Roxy Shahidi), however, had actually purchased the drugs in question, but Suzy covered for her colleague.

Subsequent scenes saw Suzy issue Leyla with some harsh words, informing her that her drug addiction is swiftly getting out of hand, warning her that if she continues down this road she may ‘end up like Holly’ Barton, who died in 2016 amid a battle with addiction.