Amy Wyatt (played by Natalie Ann Jamieson) set foot back in Emmerdale this year after leaving for Ireland in 2013, although this time played by Jamieson instead of Chelsea Halfpenny. Amy was greeted by her mum Kerry Wyatt (Laura Norton) on her return to the ITV soap as she adapted to life back in the village. As Amy and Kerry spend more and more time together on-screen, some fans are wondering if they actually are mother and daughter.

Amy Wyatt was first introduced to Emmerdale viewers as a runaway teen from her foster parents back in 2010.

Despite embarking on a relationship that suffered many ups and downs, Val and Eric ended up adopting Amy as their foster daughter.

Eric and Val took Amy into their home and it wasn’t until 2012 that her real mother Kerry entered the village.

WHY DID AMY WYATT LEAVE EMMERDALE TO BEGIN WITH? 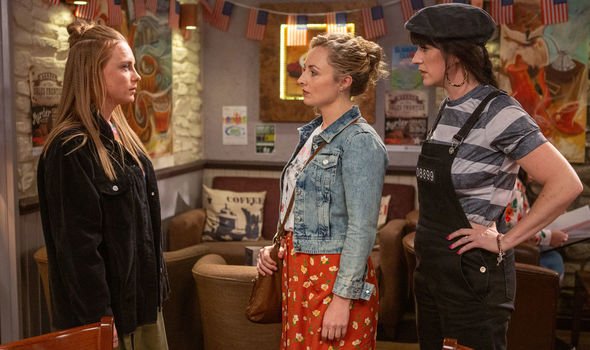 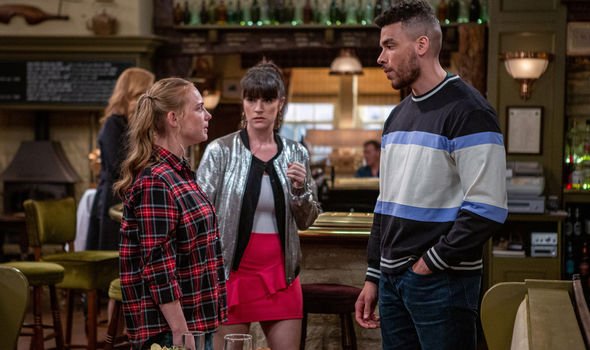 Amy’s father’s identity is never mentioned on the ITV soap, similarly to her foster parents prior to Val and Eric.

Kerry only began a relationship with Amy following a chance encounter on a night out in 2012.

Kerry’s ex Chris Fletcher (Michael Taylor) was spotted kissing Amy on a night while still in a relationship with her mother.

Amy figured out during their subsequent argument that Kerry happened to be her real mother.

Norton’s character managed to track Amy down to Eric and Val’s B&B.

WHY IS RYAN HAWLEY LEAVING EMMERDALE? 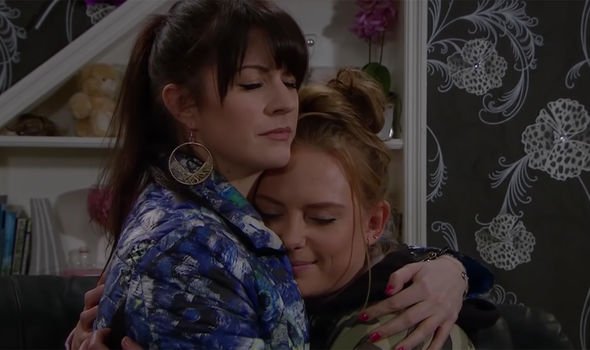 Kerry was initially told to leave by Val and not become a part of her daughter’s life.

However, seven years on from their first reunion, Amy and Kerry have a strong bond as mother and daughter.

Kerry even played a big part in bringing Amy back to the village after travelling to Ireland with Jessie Grant (Sandra Marvin) to track her down.

Amy wanted to become a part of son Kyle’s (Huey Quinn) after trying to kidnap him and escape to Ireland when he was a toddler.

Jamieson’s character has since formed a civil relationship with Kyle’s father Cain Dingle (Jeff Hordley) and things appear to be looking up for the character. 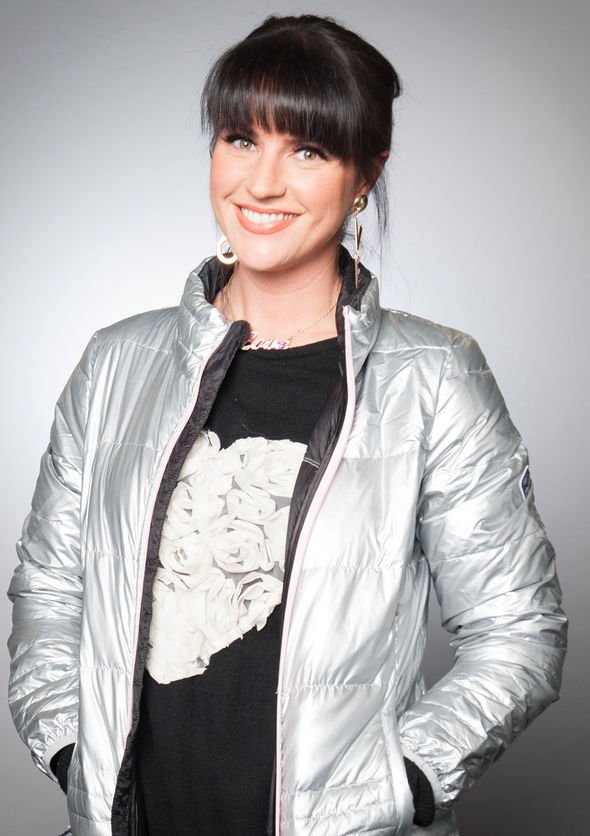 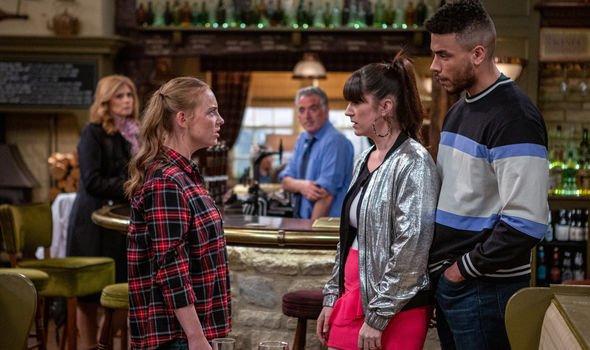 Amy’s return also became a talking point among fans because a new actress took on the role.

Jamieson was cast as Amy Wyatt, taking over from Chelsea Halfpenny.

The actress has also become one of a number of new cast members to join Emmerdale in 2019.

The following characters and actors are a handful of others who were introduced to Emmerdale in 2019: