MARLON Dingle gets two shock new tenants as he moves in with Rhona Goskirk next week in Emmerdale.

Marlon and Rhona – who have been on and off for years in the ITV soap and share son Leo – finally went public with their reunion back in March 2021 after reconnecting over the New Year period. 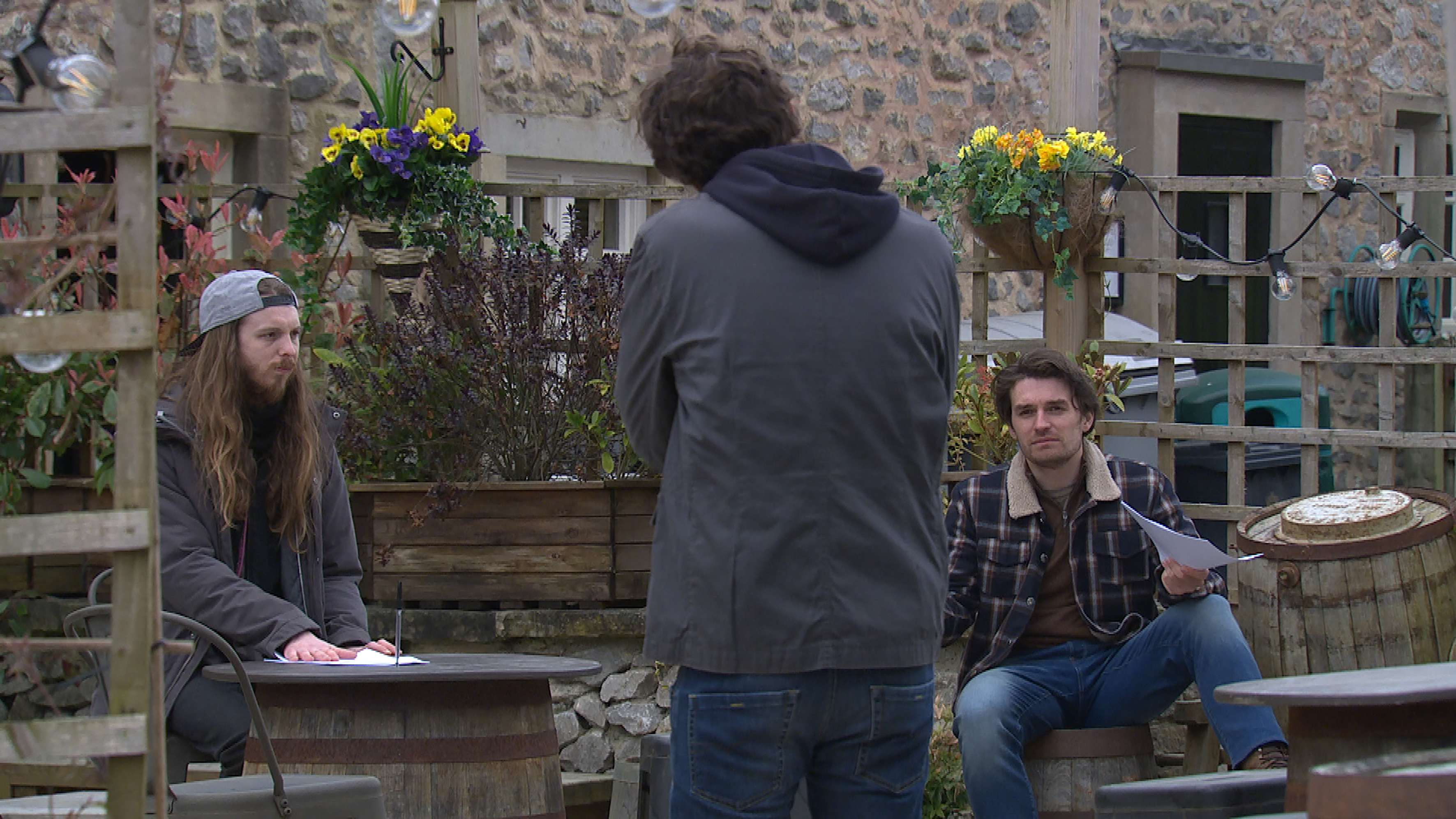 Marlon then involved his daughter, April, in conversations about whether they should move in with his partner Rhona Goskirk – and she approved the idea.

But next week, Marlon is stunned to see he’s got two tenants he didn’t bargain for as he realises he’ll be living with Ryan and Mack.

Marlon tries to lay down the law to his prospective new tenants but he quickly realises he’s already on the back foot. 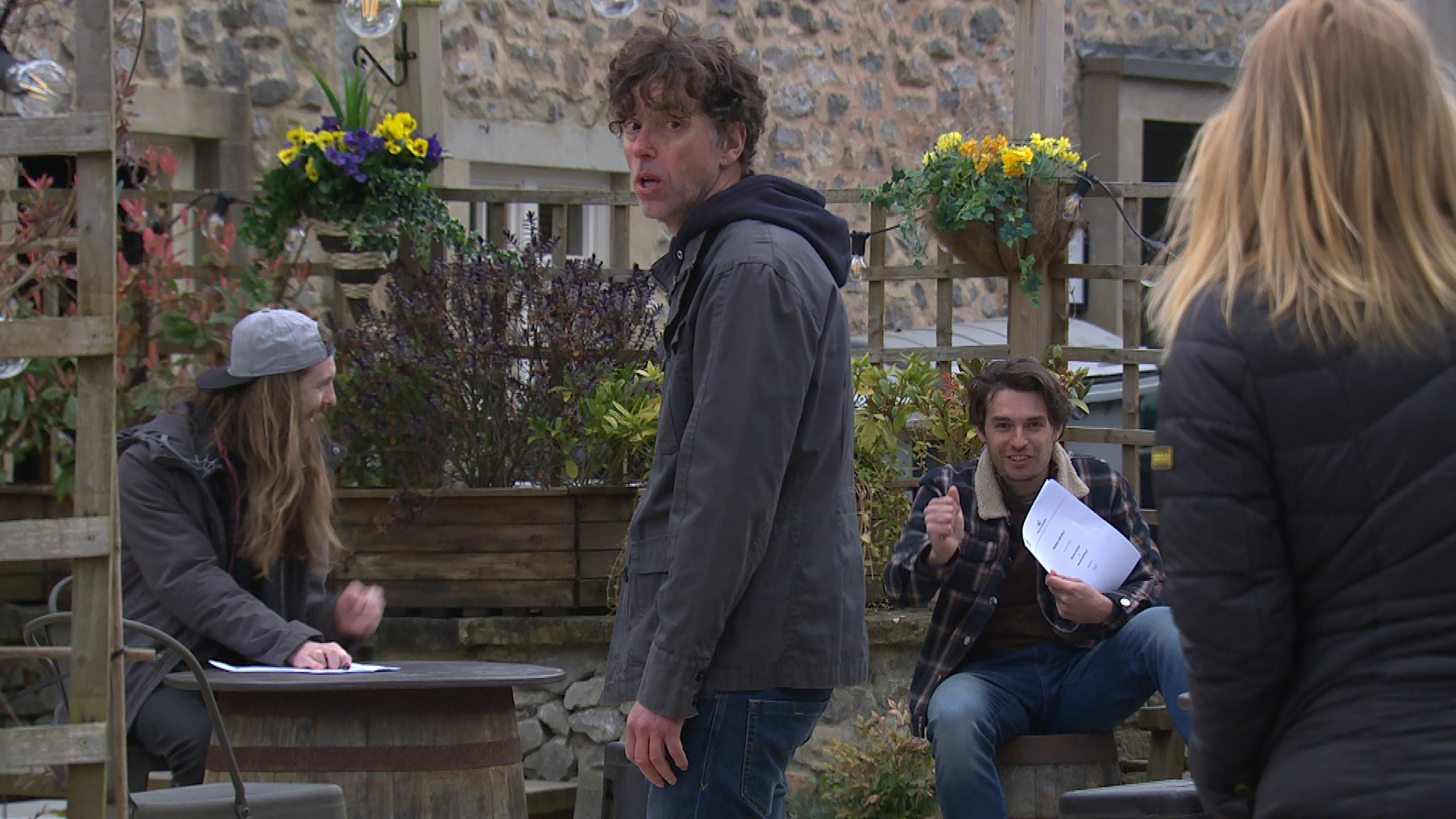 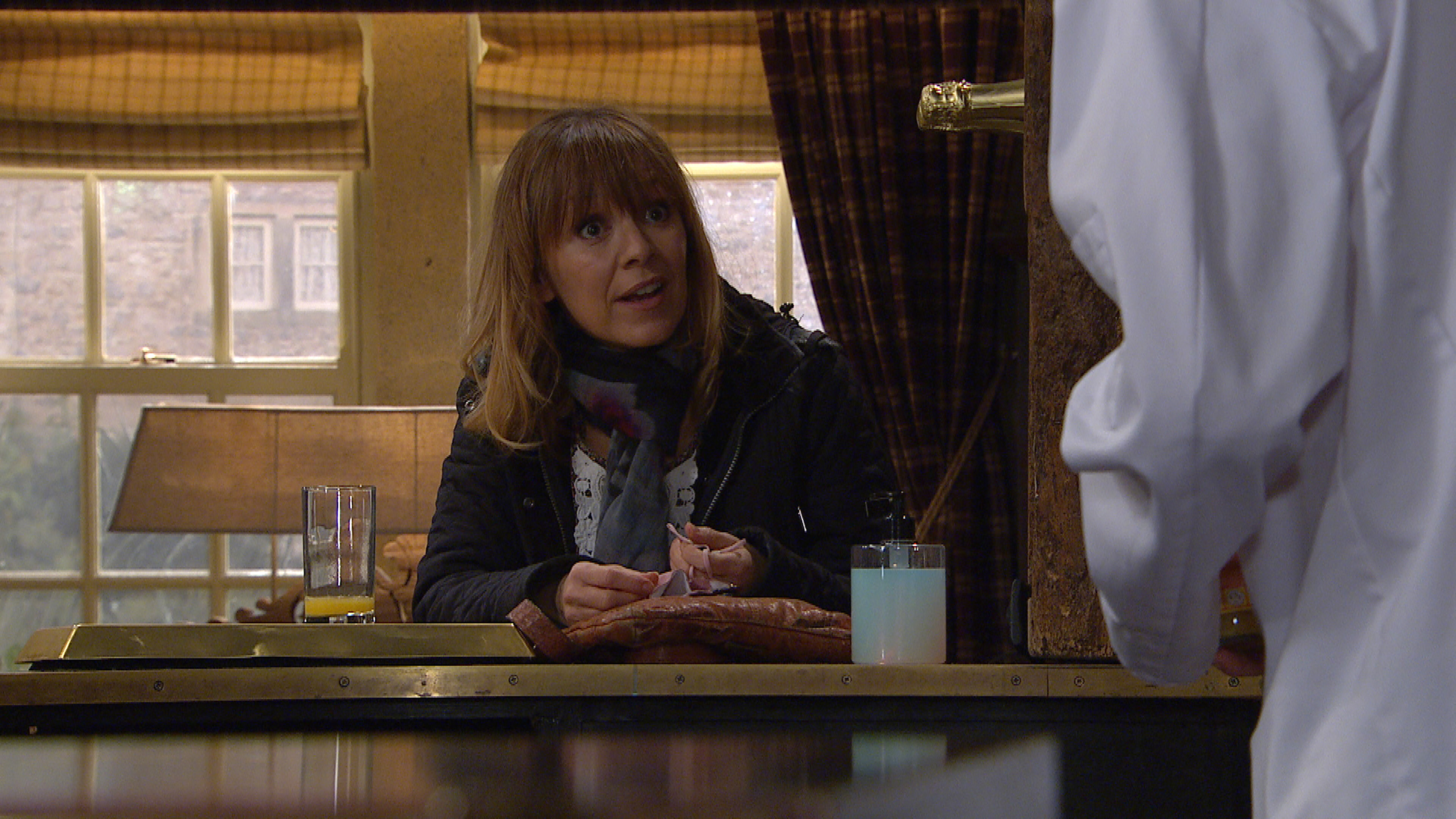 Will living with Rhona prove to be too much for Marlon?

Emmerdale viewers know that there was some confusion when Rhona and Marlon then revealed their feelings separately to Paddy earlier this year.

Both parties swore Paddy to secrecy in case they weren’t mutual.

But Marlon eventually won Rhona over when he met her dressed as Stan Laurel in a nod to the black and white movie dates they used to enjoy together.

The pair then horrified viewers when they tried to have a midday romp at Rhona’s.

Disaster struck when vicar Charles – who had been living in Rhona’s spare room – burst in on them as Rhona sashayed down the stairs in silk lingerie.