Moira (played by Natalie J Robb) made an exit from Emmerdale in recent scenes as her marriage to Cain (Jeff Hordley) broke down sensationally after she had an affair with his and Cara’s (Carryl Thomas) son, Nate Robinson (Jurell Carter). This forced the troubled mother down a dark path as she turned to drink, with her estranged husband taking custody of their son Isaac Dingle (Elias Walker) and consequently, this led to her departure. However, when she returns to the ITV soap, it’s highly likely she will be gunning for revenge. Could she call on her toy boy’s mother to help her kill their ex as she knows the newcomer too has her doubts about the village bad boy?

The pair have crossed paths before as when Moira first turned to the bottle, she was accidentally run down by Cara as she made her arrival to the village.

Even though the newcomer caused her to end up in hospital, Cain’s estranged wife liked the fire she saw in her and hoped this would lead to Nate’s exit.

Although unsuccessful, the long-lost Dingle’s mother has stayed around as she has concerns about just how dangerous the infamous clan are.

Wanting his father out the picture and bumping into a vengeful Moira on her return to the Dales, will the pair conspire to get him out the village by any costs, even if it means killing the bad boy? 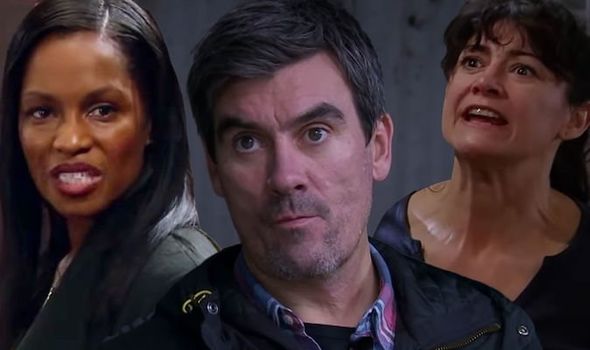 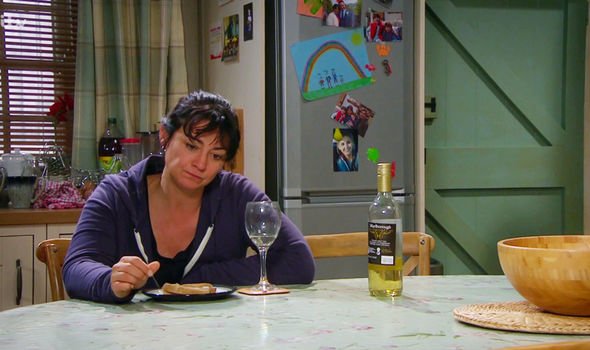 According to statistics obtained by Daily Star Online, the village based drama has the highest percentage of marriages to end with a deadly exit.

This may not necessarily be due to a murderous plot, but as a cause of accidental death or the character being killed off because of a terminal illness.

Knowing she can’t take down her villainous husband by herself, could Moira strike a deal with Cara so they both get what they want?

Embroiling Nate’s mother into killing her son’s father could give the farm owner a fall woman if their revenge plan were to go wrong. 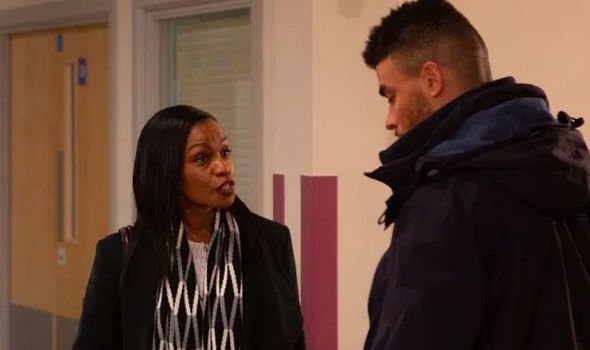 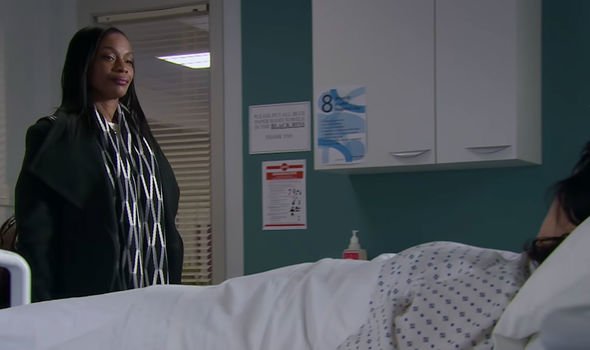 Could Cara be in the firing line and find herself behind bars as she’s found solely guilty of murdering Cain?

However, if he isn’t killed off, the village bad boy might actually end up turning to his son’s mother for comfort.

Although the pair haven’t seen each other since they were teenagers, some viewers believe they have noticed a spark between the pair.

One wrote on Twitter: “God Cain and Cara have amazing chemistry #Emmerdale.”

Cain still has a thing for Cara

Another added: “Am I the only one feeling Cara and Cain? #Emmerdale @emmerdale Make it happen.

Whilst a third posted: “Cain still has a thing for Cara. #Emmerdale @emmerdale,” so with Moira out the picture for a while, could an affair be on the horizon?

This would certainly give his estranged wife more motive to take revenge if she were to return and see them caring for her son together.

Will it be down to the farm owner to plot murder by herself and end up killing her husband out of jealously?

Speaking with her son Matty Barton (Ash Palmisciano), explaining her exit, Moira said: “These past few days, the things I’ve said and done – that’s not me.

“I saw Nate, Cara and Cain in the pub with the family and Cara brought up some things I’d told her – spiteful lies.

“I don’t recognise myself Matty, I can’t be this bitter and desperate anymore. Cain doesn’t want me and I have to accept that.

“And I promised you that I’d pull myself out of this and to do that I need to get away. Away from him and away from all of it,” but given time to reflect, will she think otherwise?