Emmerdale: Priya clashes with Jai over her wedding

Al Chapman (played by Michael Wildman) has been seeing another woman for months, despite being engaged to Priya Sharma (Fiona Wade). But suspicions are rising amongst Emmerdale fans as they try and work out who he is having an affair with. Next week, in the run-up to Christmas, three village residents will all receive a text message, and another is set to make a dramatic return which kicks off a cheating storyline – so which one is Al’s mystery woman?

According to upcoming spoilers for Christmas time, Priya is adamant to spend the day with Al, but he steals some time for himself to send a message to his mystery woman.

Those watching at home will see the businessman looking very smug, as he successfully continues with leading a double life.

As for what happens on Christmas Day itself, Al takes Priya to one side to give her his present.

And she opens a beautiful jewellery box to find an expenses necklace inside – one which matches Amba’s.

Eager to get away to see his mistress, Al concocts a story, and Priya is left feeling conflicted; she has received such a generous thoughtful gift off the man she loves but now he doesn’t want to spend the day with her.

As Andrea Tate (Anna Nightingale), Dawn Taylor (Olivia Bromley) and Belle Dingle (Eden Taylor-Draper) celebrate with their own families, they all receive a mysterious text message, and viewers will be left wondering who is Al’s mystery woman. 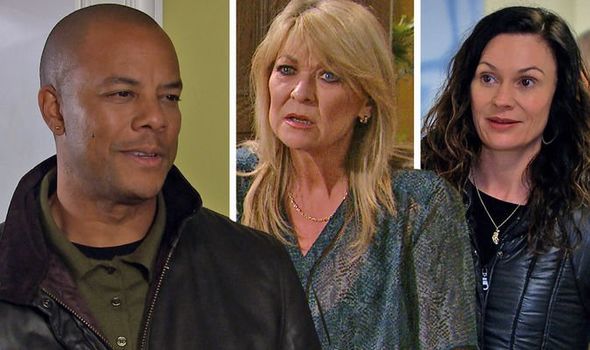 We will use your email address only for sending you newsletters. Please see our Privacy Notice for details of your data protection rights. Emmerdale fans uncover plot hole with Harriet Finch’s decision

She used to have many run-ins with Al, after all, he was once Kim’s errand boy.

But with Andrea no longer in a relationship with Jamie Tate (Alexander Lincoln), and with Kim Tate (Claire King) absent from Home Farm and the HOP, a romance between Al and Andrea seems unlikely.

Especially since Andrea knows what it feels like to be cheated on – would she do this to Priya? 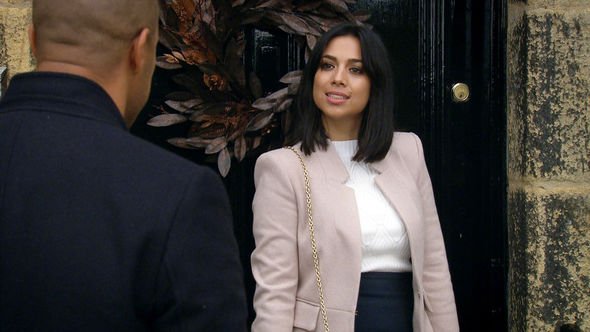 Chas Dingle (Lucy Pargeter) and Al had a moment of flirtation a couple of months ago.

The Woolpack landlady was at a low point in her life, as her relationship with Paddy Kirk (Dominic Brunt) hit a dead end after failing to communicate with one another properly.

But, Al shut down Chas’ advances and told Priya exactly what happened.

It wasn’t long before word got back to Paddy and he was left crushed at the thought of Chas finding comfort and attention in another man.

The two are set to get married later this week, with Paddy planning the whole ceremony as a surprise.

Would Chas really walk down the aisle knowing she is cheating on her fiancé? It seems not. 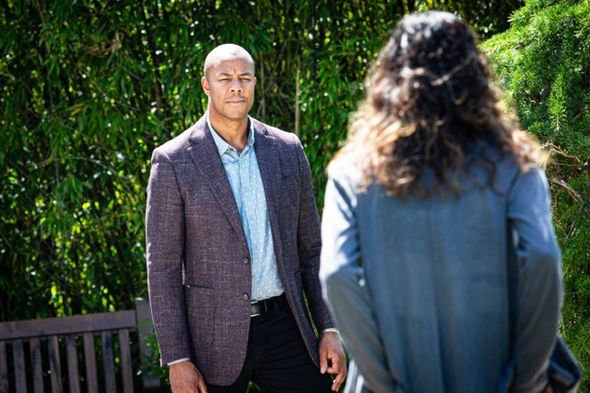 The actress who plays Chas spoke to Express.co.uk and said Chas’ brief liaison with Al is “definitely” over.

“I don’t know why she did it really, whether she just needed her ego needed stroking, or she was a bit down in the dumps with everything that had gone on. And she just wanted a bit of spice in her life,” Lucy explained.

“She wanted to feel needed and wanted – not Paddy ever didn’t make her feel needed or wanted. But you know, things can get quite normal in a relationship.

“And I just think she was just being a bit selfish. And she just needed to feel like the old Chas again.

“But that very quickly hit her in the face, and she realised she needs her family, and she should be very happy and content with what she’s got.”

Dawn Taylor (Olivia Bromley) has bumped into Al many times over the past few weeks.

She was also absent from Emmerdale after her secret about killing Malone (Mark Womack) became too much to handle. 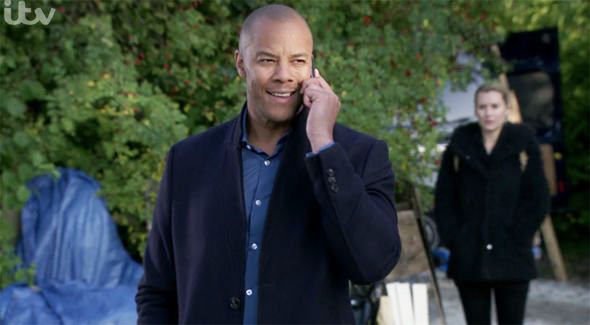 And when she returned, it was Jamie who uncovered where and what she had been doing in her absence.

But perhaps this is one big ploy to cover up the fact she has been dating Al behind Priya’s back?

Perhaps the most surprising potential mistress is Belle Dingle.

The young woman was last seen in the hospital after her mental health relapsed and she started experiencing schizophrenic episodes.

She had been having an affair with Jamie Tate earlier this year which was finally exposed.

Is it like that she is dating Al now?

To add to this, Belle dated Al’s son, Ellis Chapman (Aaron Anthony), surely she wouldn’t move onto his father?

Or could it be Kim? She is set to make her return this Christmas after spending months away from the village due to the actresses health.

But in a big comeback storyline, she is set to reignite a previous affair she had with someone in Emmerdale – maybe it’s Al?

“This [idea] came along six months ago when we were going to start the storyline but obviously we got a tad interrupted,” Claire explained.

“I think the audience are going to be a bit blindsided because they won’t see it coming – it’s a bit off-piste.

“I’m going to be intrigued to see how they actually do an affair from the start with social distancing.

“There’s going to be a lot of running downstairs doing zips and buttons up and things like that. Insinuation because we’re not allowed to touch or kiss. It’s different,” the actress told The Sun earlier this month. 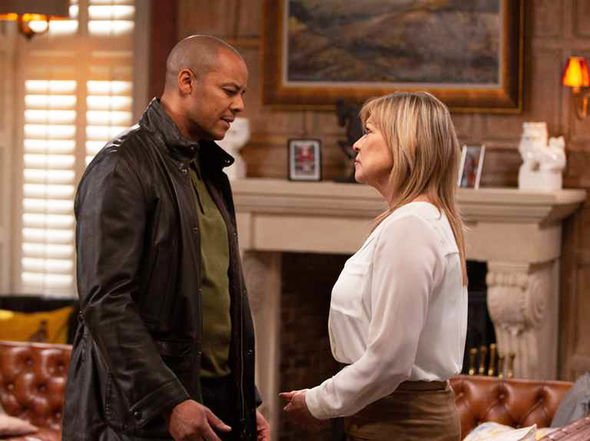 And fans think Kim’s new man is going to be Al.

Taking to Twitter to comment, one said: “Anyone else think Kim Tate is Al’s mystery woman? #emmerdale.”

“I think Al is dating Kim #Emmerdale,” a tweet read.