EMMERDALE star Laura Norton is pregnant with her first child.

The actress – who plays Kerry Wyatt in the ITV soap – is expecting the baby with fiancee and former co-star Mark Jordan. 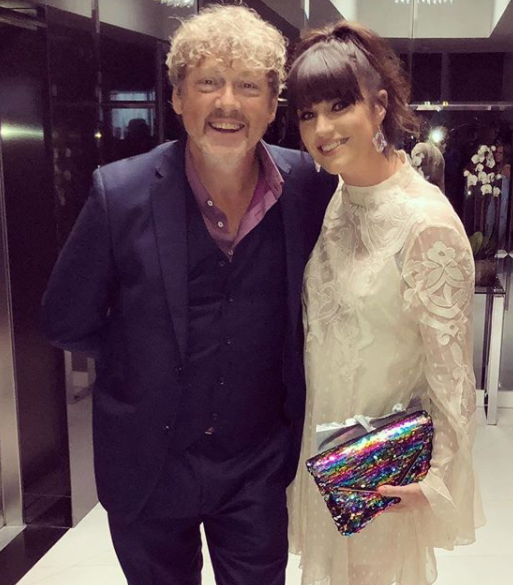 Laura, 37, announced the news to OK magazine, revealing: "I had tears in my eyes, we're over the moon!"

The couple began dating after meeting on set in 2014 when he joined the soap to play her on-screen brother-in-law Daz Spencer.

They announced their engagement on social media on New Years Day 2019.

And although they were planning to have a baby after they got married and moved home, Mark admits they were were surprised for it to happen so soon.

Mark said: "In my heart I knew before looking at the test.

"We both looked at the result and there was so much joy, but for a weird moment we were both deadly silent"

Mark, 55, has two older children, Joseph, 22, and Poppy, 18, from his previous marriage to Happy Valley and Benidorm star Siobhan Finneran.

Announcing his engagement to Laura last year, Mark revealed: "Well 2018 had some of the highest highs and the lowest lows. Really got to feel the love of true friends.

However, Laura revealed she was secretly engaged to her co-star for seven months before going public.

The actress let slip that Mark had popped the question over the summer as she replied to a congratulatory tweet.

Mark later shared a picture of Laura from the day he proposed, he wrote on Instagram: "Little did she know [ring emoji]"