The 25-year-old dancer is the youngest of the England football star's three children, but he isn't the first to appear on a reality TV contest. 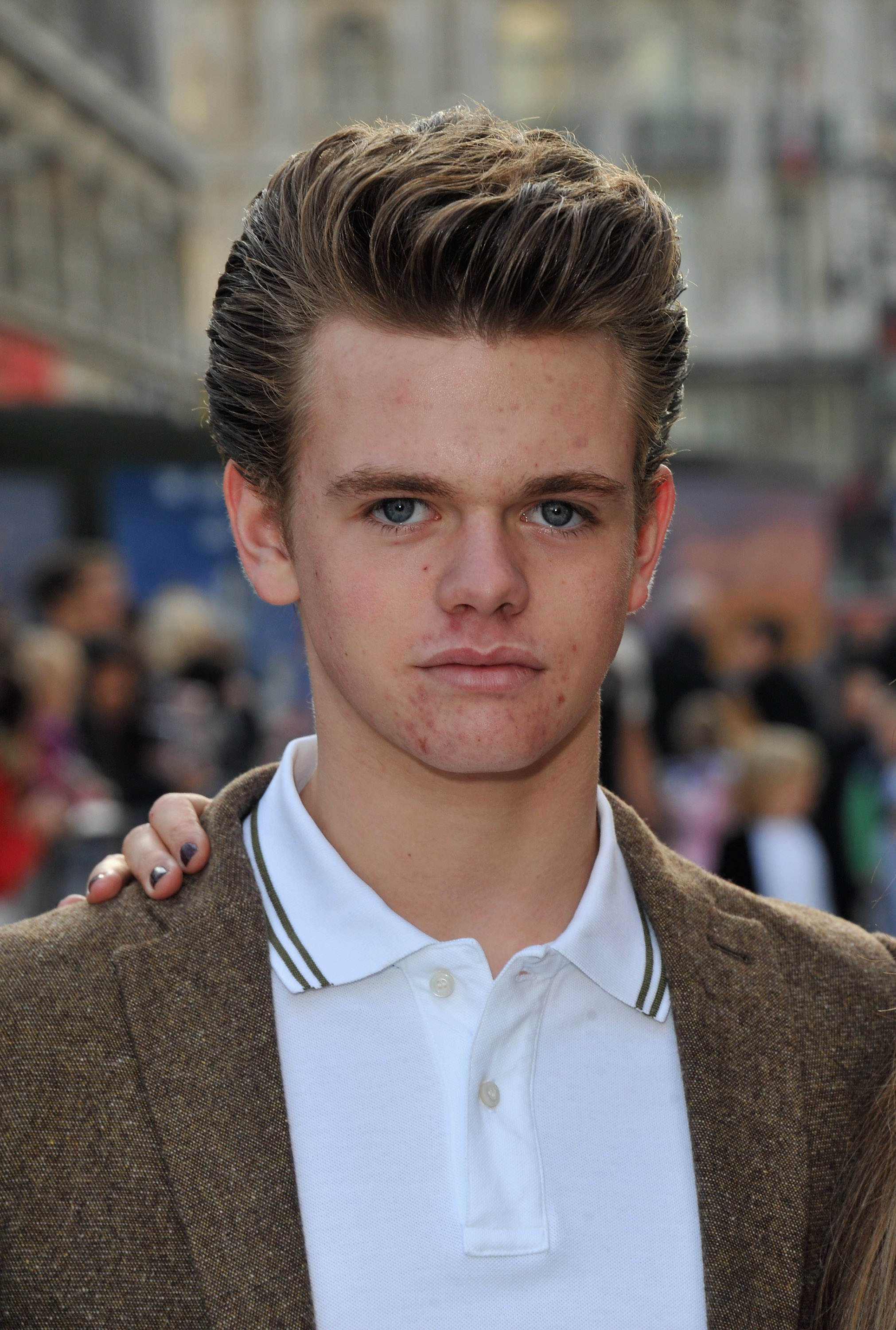 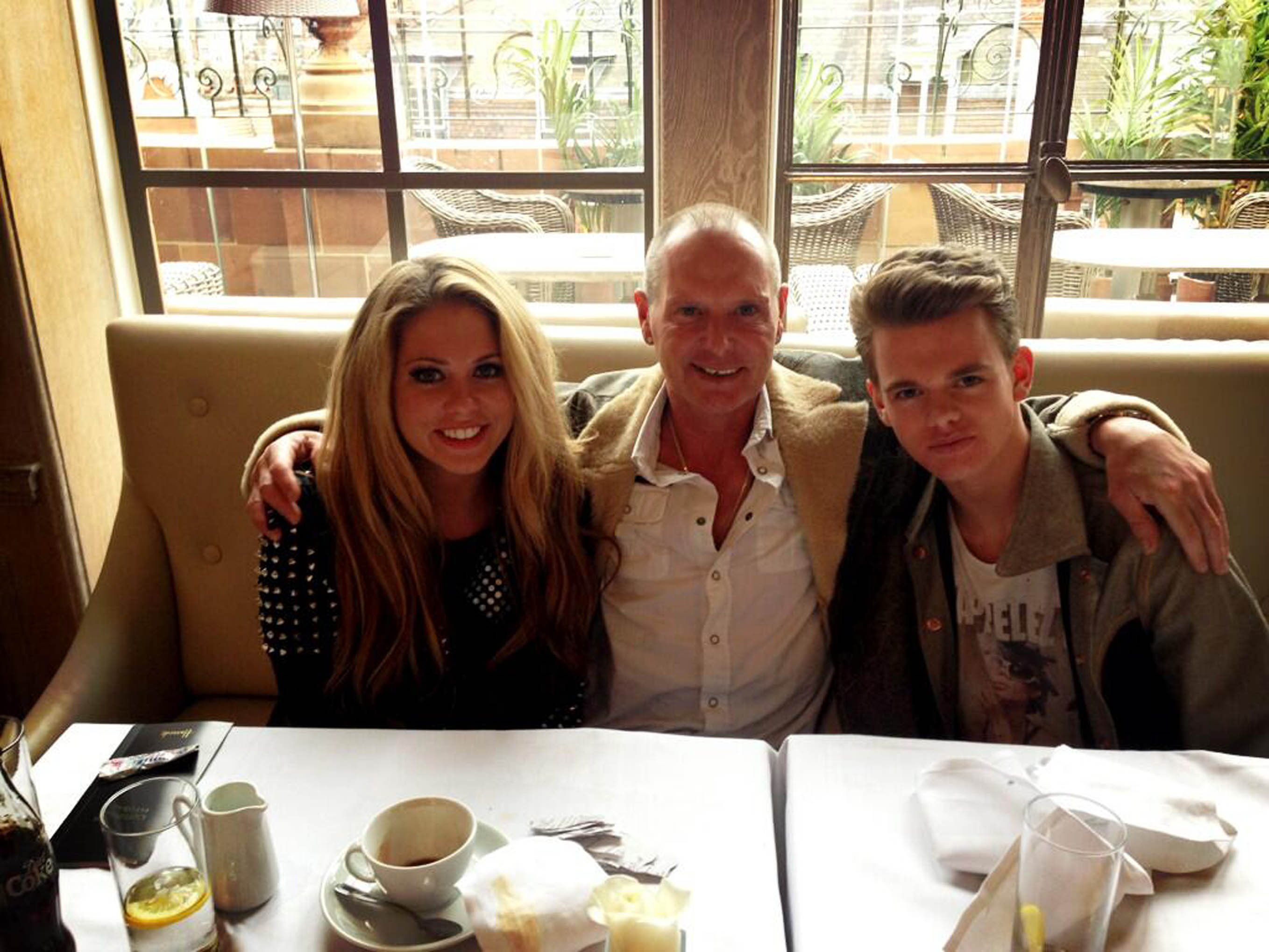 His older sister, glamour model Bianca, 34, is on Dancing with the Stars in Italy and was on Celebrity Big Brother in the UK in 2017.

Gazza himself has recently returned from appearing on the Italian version of I'm A Celebrity…Get Me Out of Here!

A TV insider said: "Regan hasn't just been signed up because of his family name or the fact that quite a few of his relatives have already been on reality TV contests.

"He's a dancer too, and this shows how the ITV show is taking the dance choreography side of the show much more seriously, rather than it being about being able to master skating.

"And that's reflected in the fact that the contests' producers are now in advanced talks with Arlene Phillips about being on the Dancing on Ice judging panel."

Gazza said he was "very proud" of his son when he came out as bisexual on ITV daytime show Lorraine last year.

The Geordie footballer said: “He texted me the night before and I saw him on the TV talking about it. 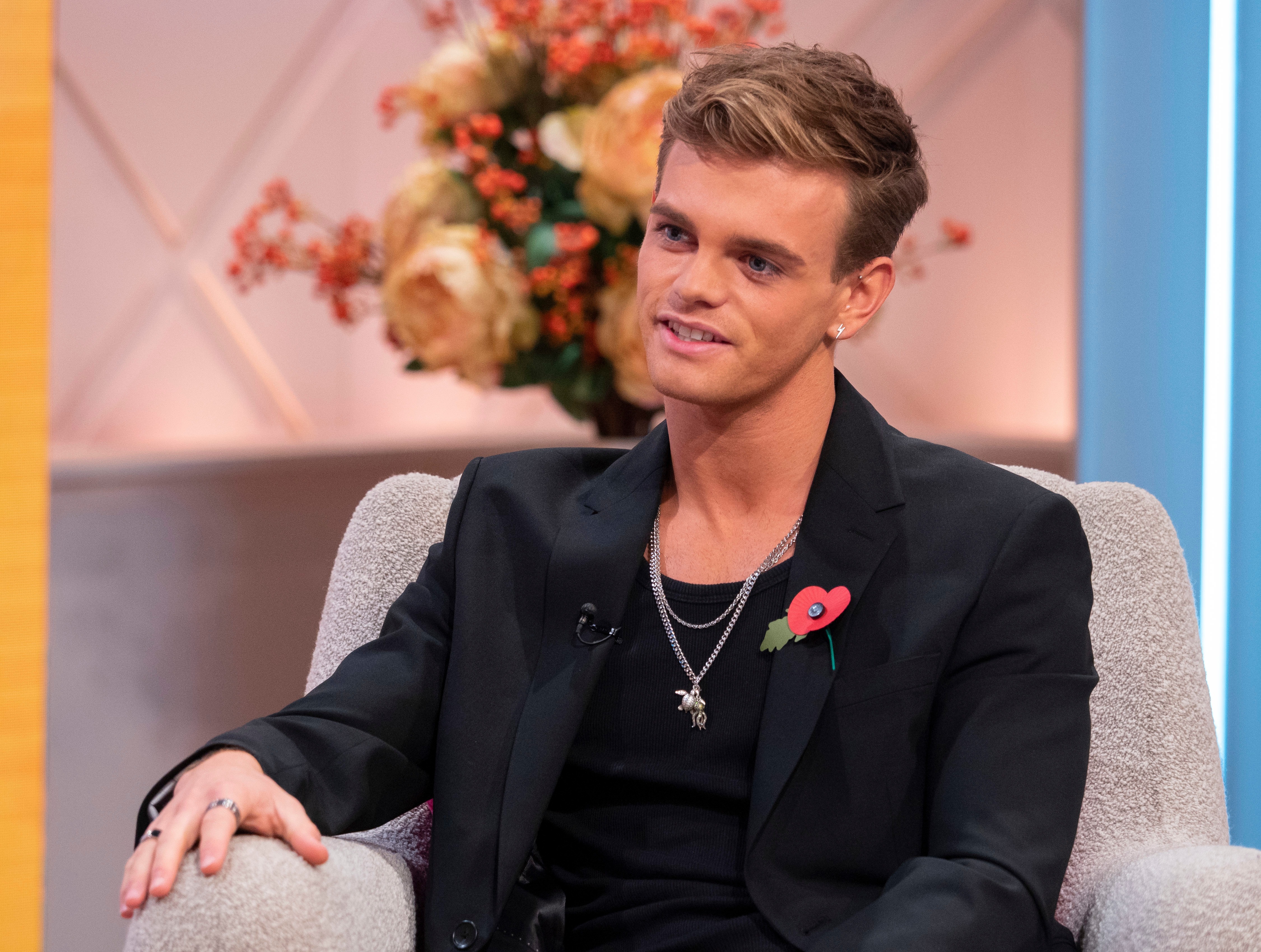 “I told him: ‘It doesn’t matter what you do son, I will support you 100 percent, you have to do what makes you happy’.

“He is a professional dancer, he is a fit guy, and I am very proud of him."