RUTHIE Henshall has "not switched on I'm A Celebrity once" after bosses signed up disgraced MP Matt Hancock.

The actress said she "cannot and will not support his transformation to acceptable TV celebrity" and urged fans "don’t mistake him for a panto villain or a cheeky chap." 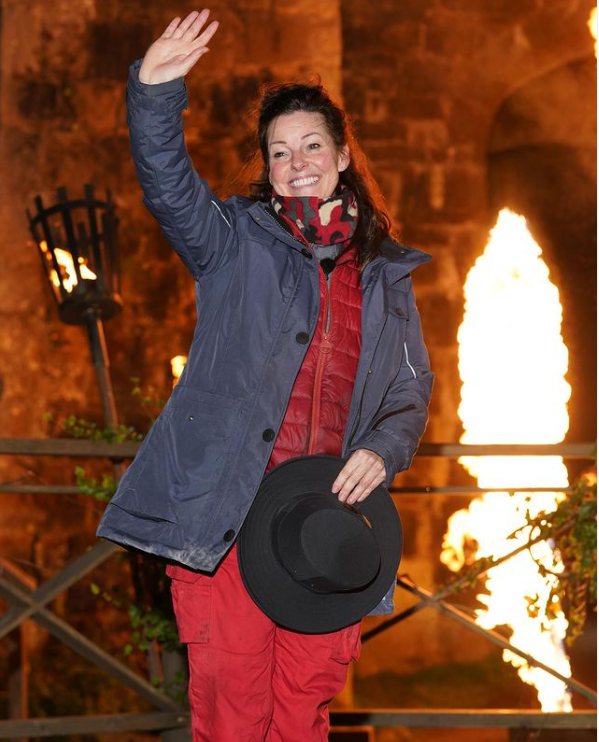 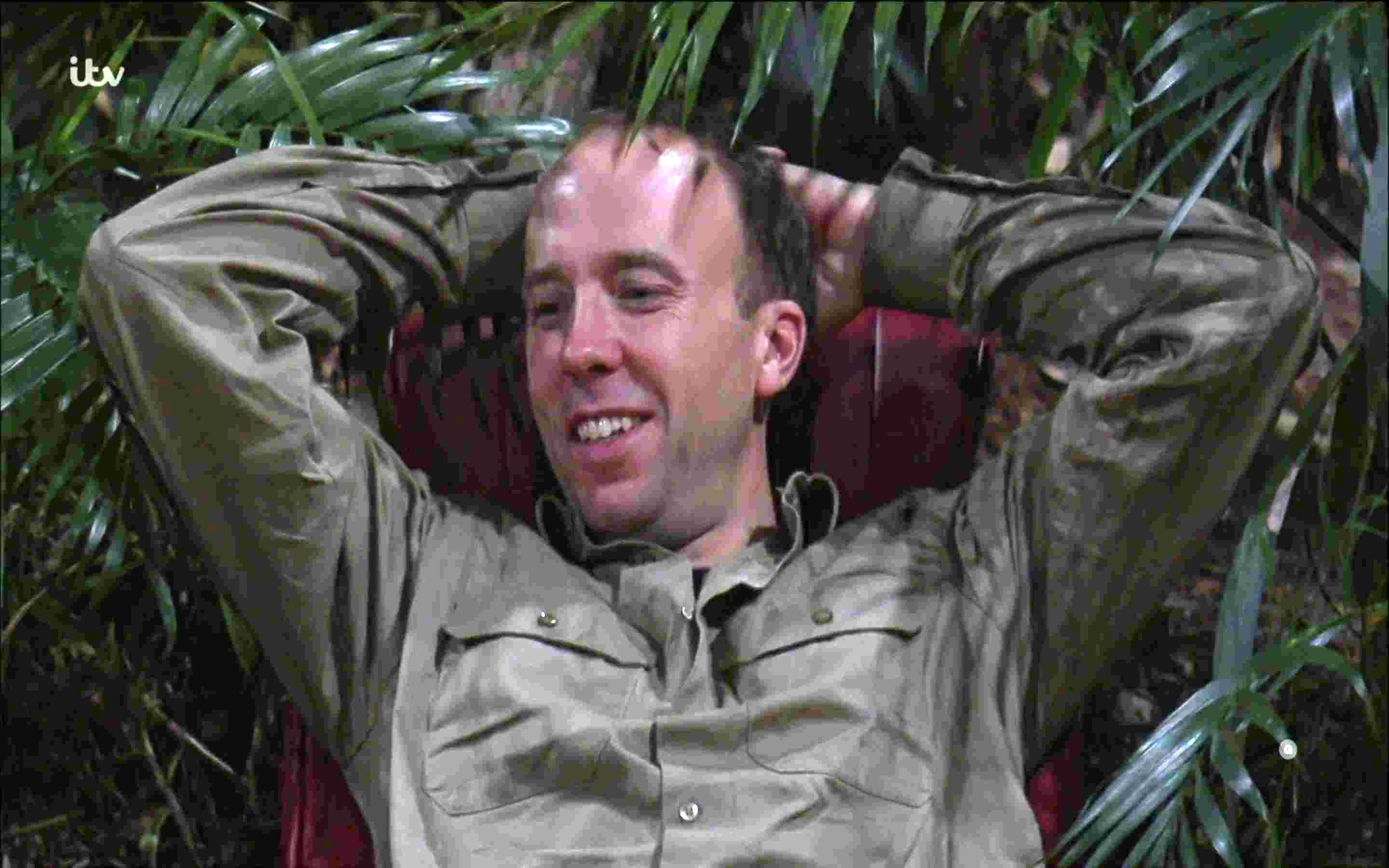 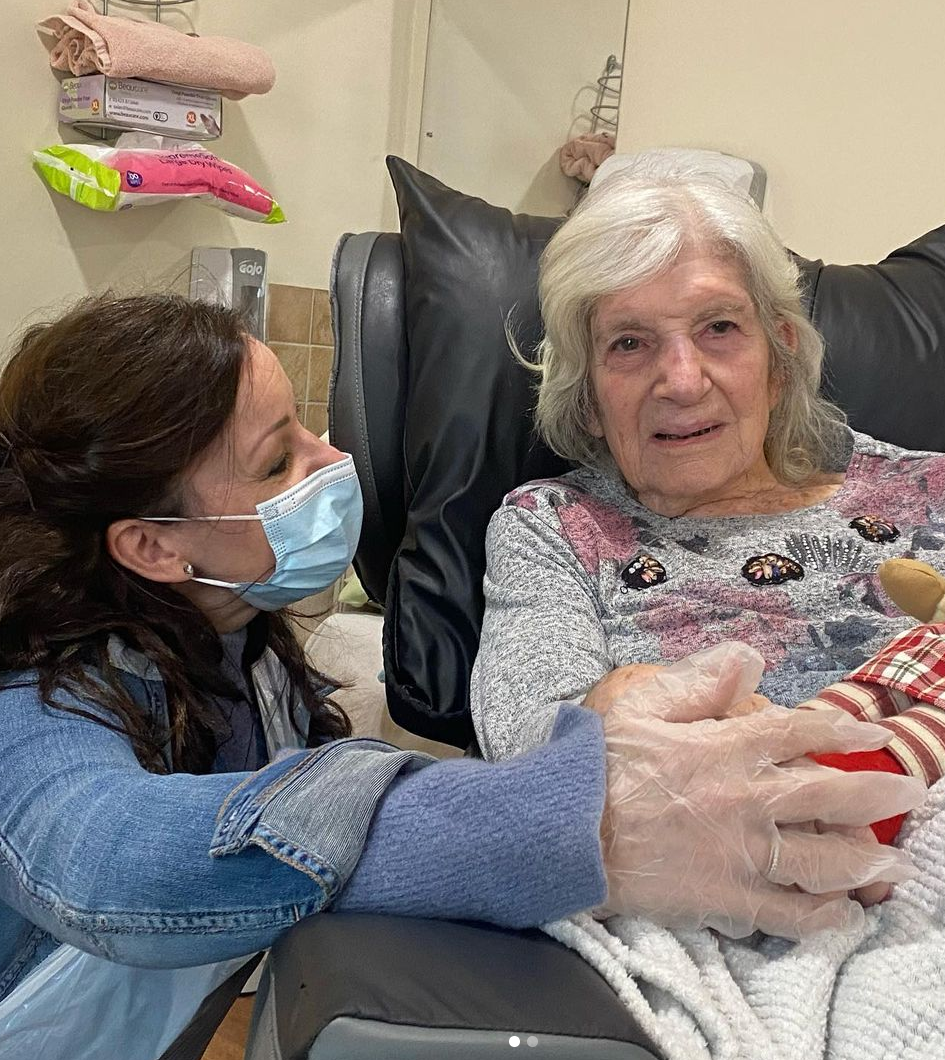 The I'm A Celeb 2020 star said she had been inundated with requests to comment on the former Health Secretary entering the ITV jungle after her mum Gloria died following months of isolation in a care home.

Ruthie, 55, has fought for families to be given caregiver status after Matt's Covid rules meant she was left "watching my mother die through a window" during the pandemic.

The West End star finally broke her silence on this year's I'm A Celeb, hosted by Ant and Dec, last night and said in an emotional statement on Instagram: "It has taken me a while to really process my thoughts and feelings.

"Whilst appearing on the show was a wonderful and life affirming experience for me, I can’t speak objectively about Mr Hancock’s inclusion in I’m a Celebrity.

READ MORE ON I’M A CELEBRITY 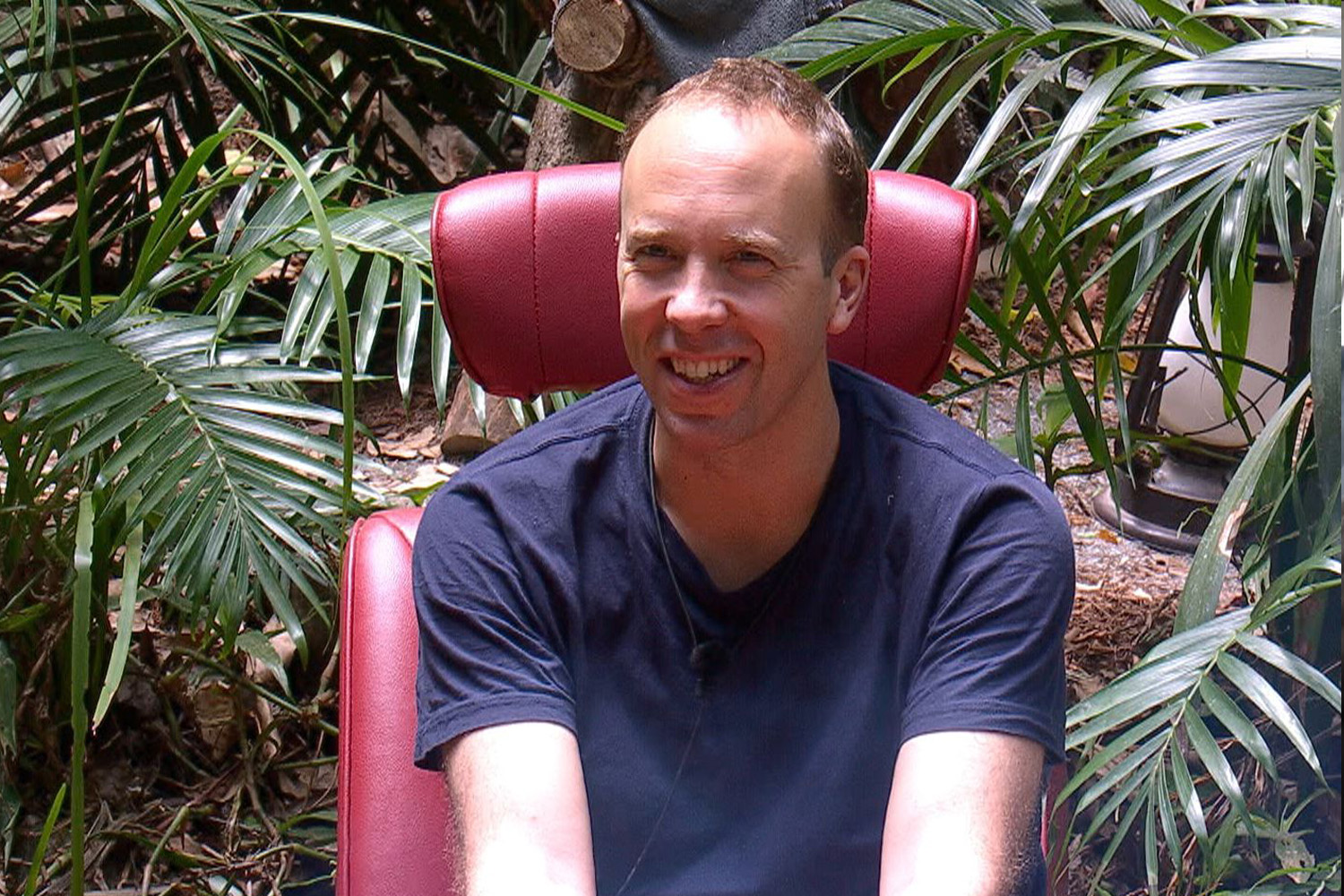 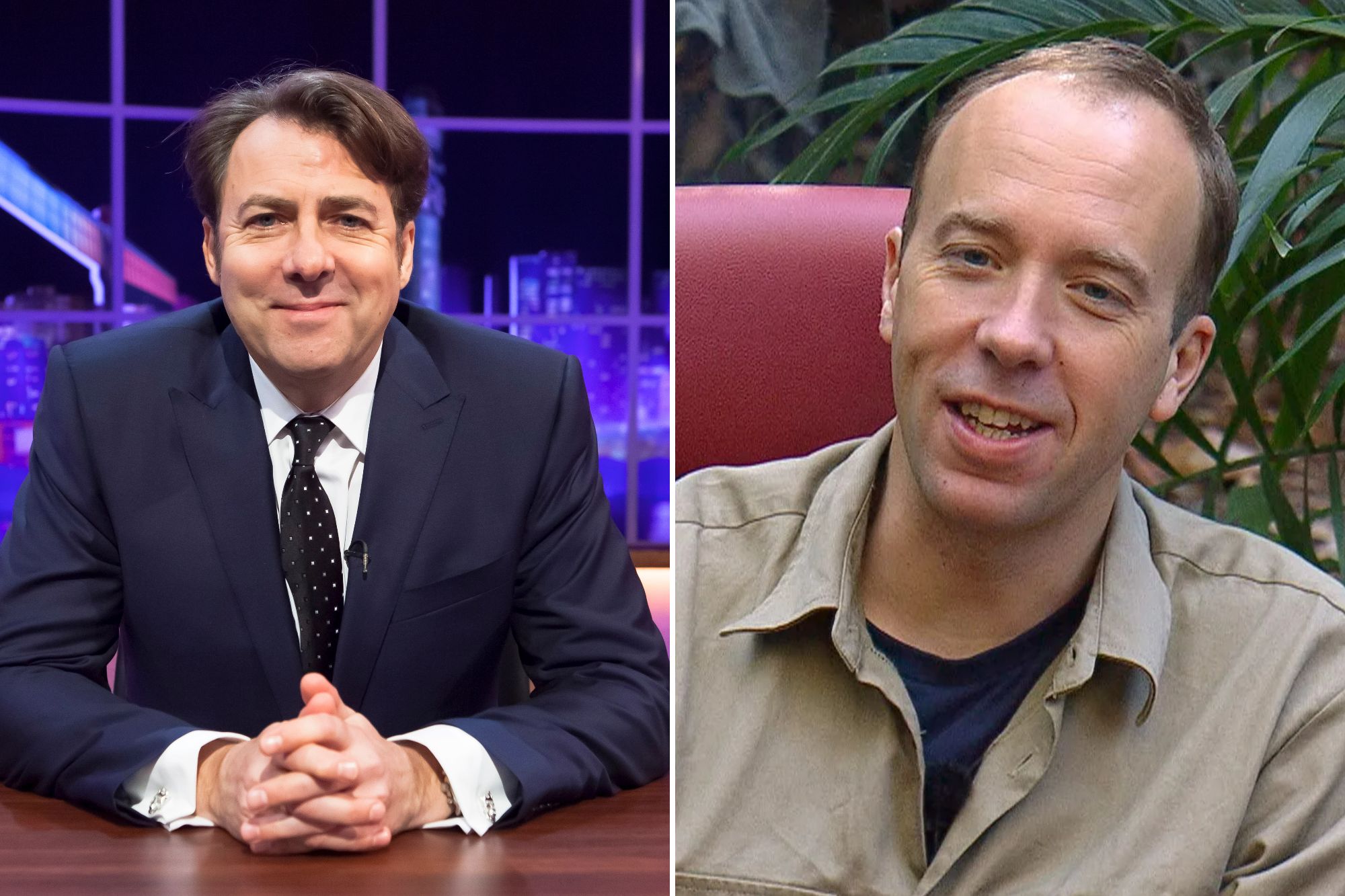 "This is a man who brazenly flouted his own Covid laws while I fought to visit my mother during the final weeks of her life, in a care home.

"This is a man who was more concerned with his own self-image than the successful protection of his fellow citizens.

"This is man who feigned tears on national TV during the pandemic to garner status, while underprotected NHS staff were on the front line dealing with the ravages of covid.

"That he should be in a position to seek redemption in light entertainment is more than I can bear." 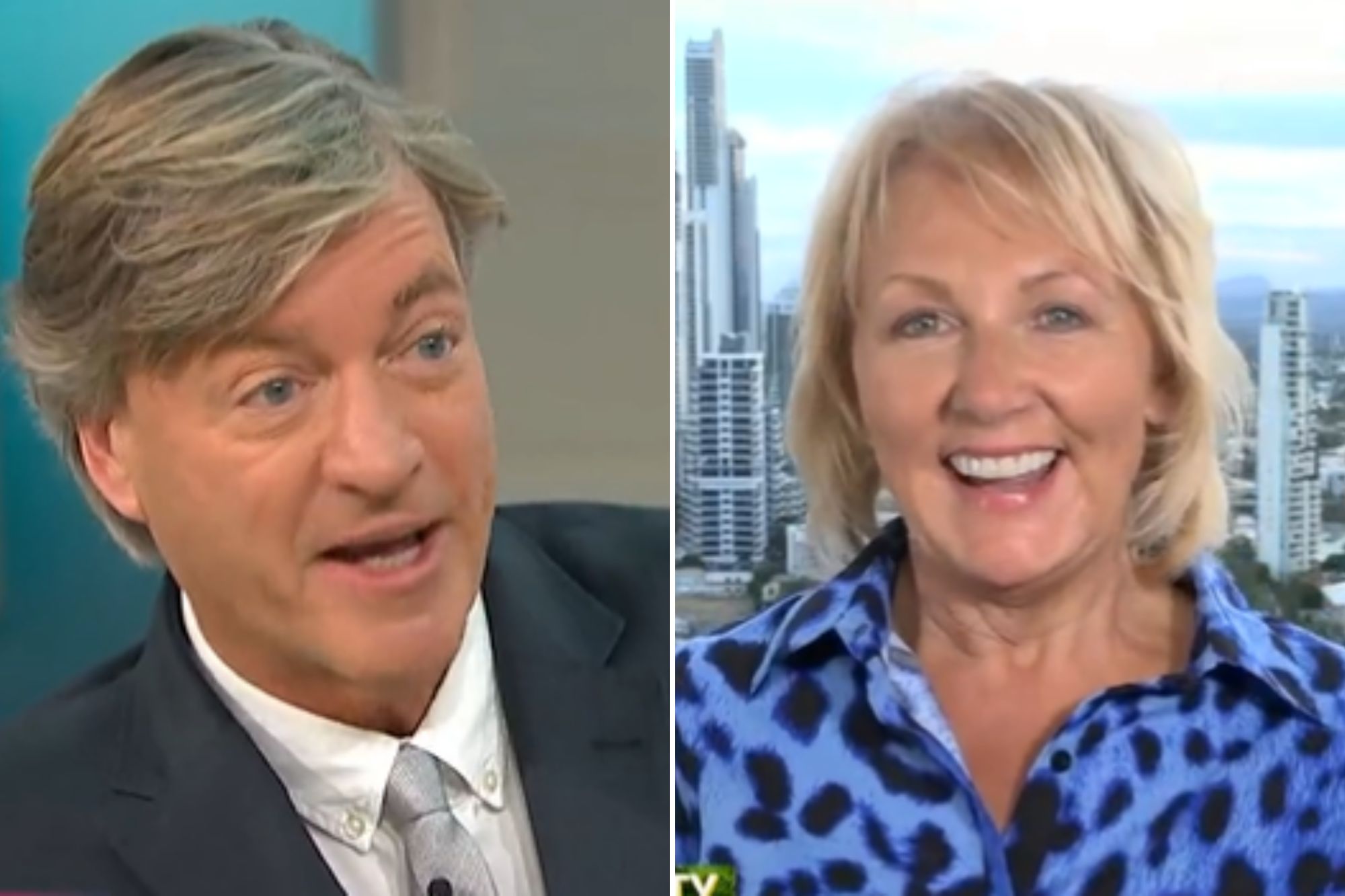 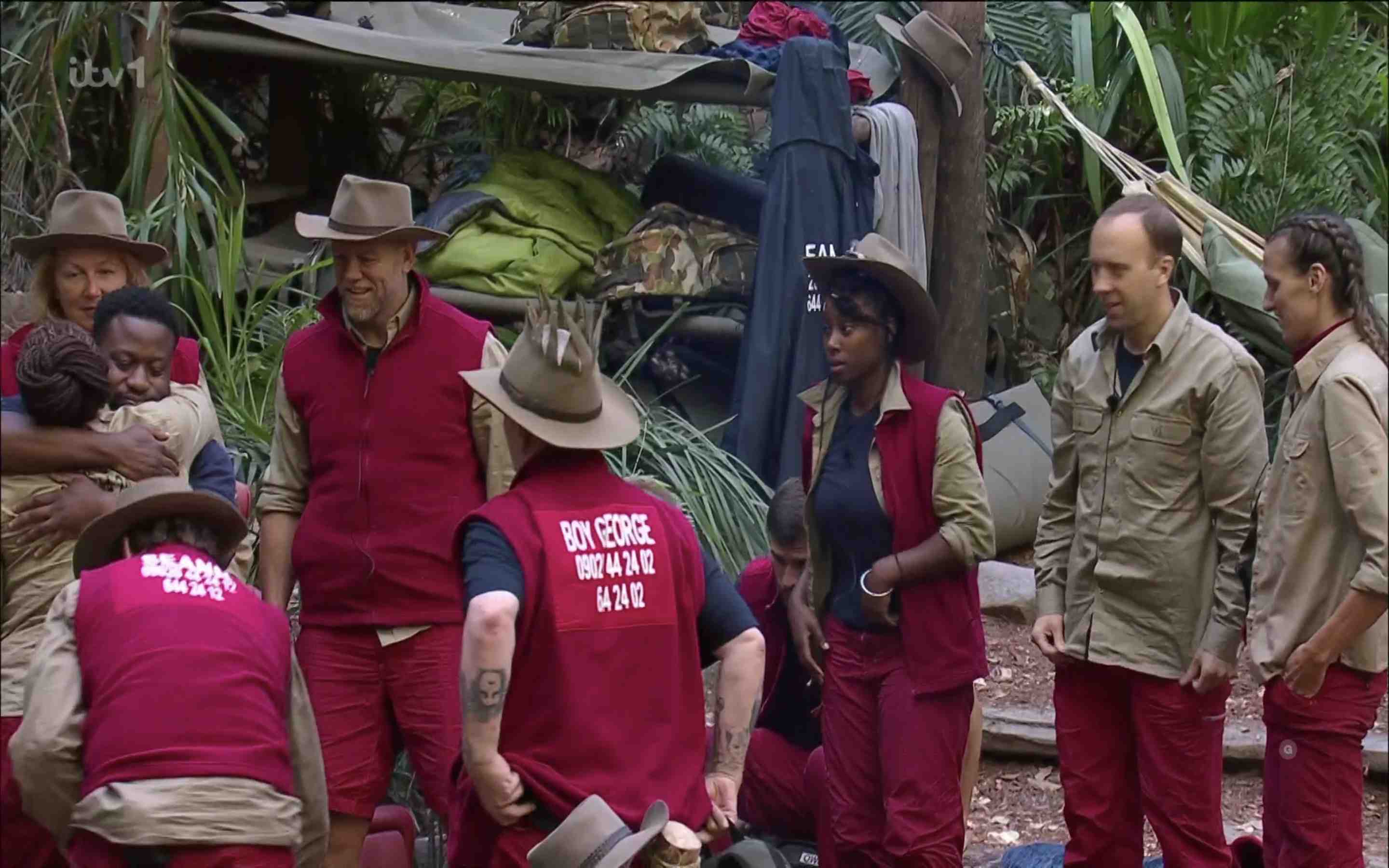 Matt was flown into the jungle for a whopping £400,000 payday after his decisions during the pandemic led to the deaths of thousands of vulnerable people in care homes.

Ruthie admitted: "I have not switched on I’m a celebrity once. I have avoided comments, photos, clips of anything from the jungle because, for me it is just too painful.

"I am still fighting for justice along with other bereaved families #gloriaslaw mainly because I need something good to come out of all this pain.

"To those who would say he’s a nice bloke or that he’s changed we know that he hasn’t changed because rather than serving his constituency right now, he is on a television show trying to boost his net worth.

"I cannot and will not support his ‘transformation’ to acceptable TV celebrity and want nothing to do with it. This is a man who has done irreparable damage to so many lives…"

She finished her statement with a savage swipe at Matt over his reasons for entering the jungle.

The Tory MP, 44, is facing criticism from viewers after claiming he wanted to raise awareness of dyslexia, but only mentioned he had the condition after more than two weeks in the jungle.

Ruthie penned: "Dyslexia awareness Matt? I, for one, don’t buy it."

Another follower penned: "I cannot see why he’s in there. He talked down to grown adults like they were children and his fake tears on tv were outrageous. I don’t see how the tv show thinks people have forgotten so easily."

A third wrote back: "I’d love to know the divvys who are voting to keep in him because it’s not me he’s an utter degrace and I’m sorry to say he should never have been asked to go on this brilliant show." 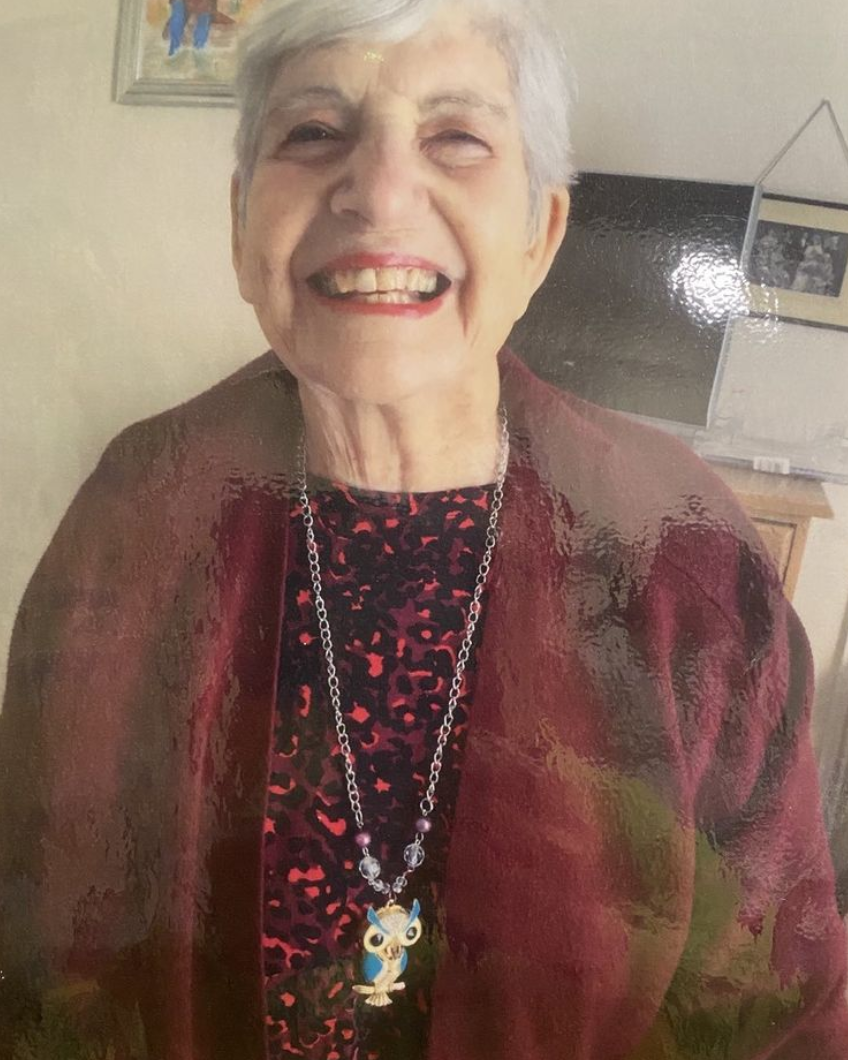 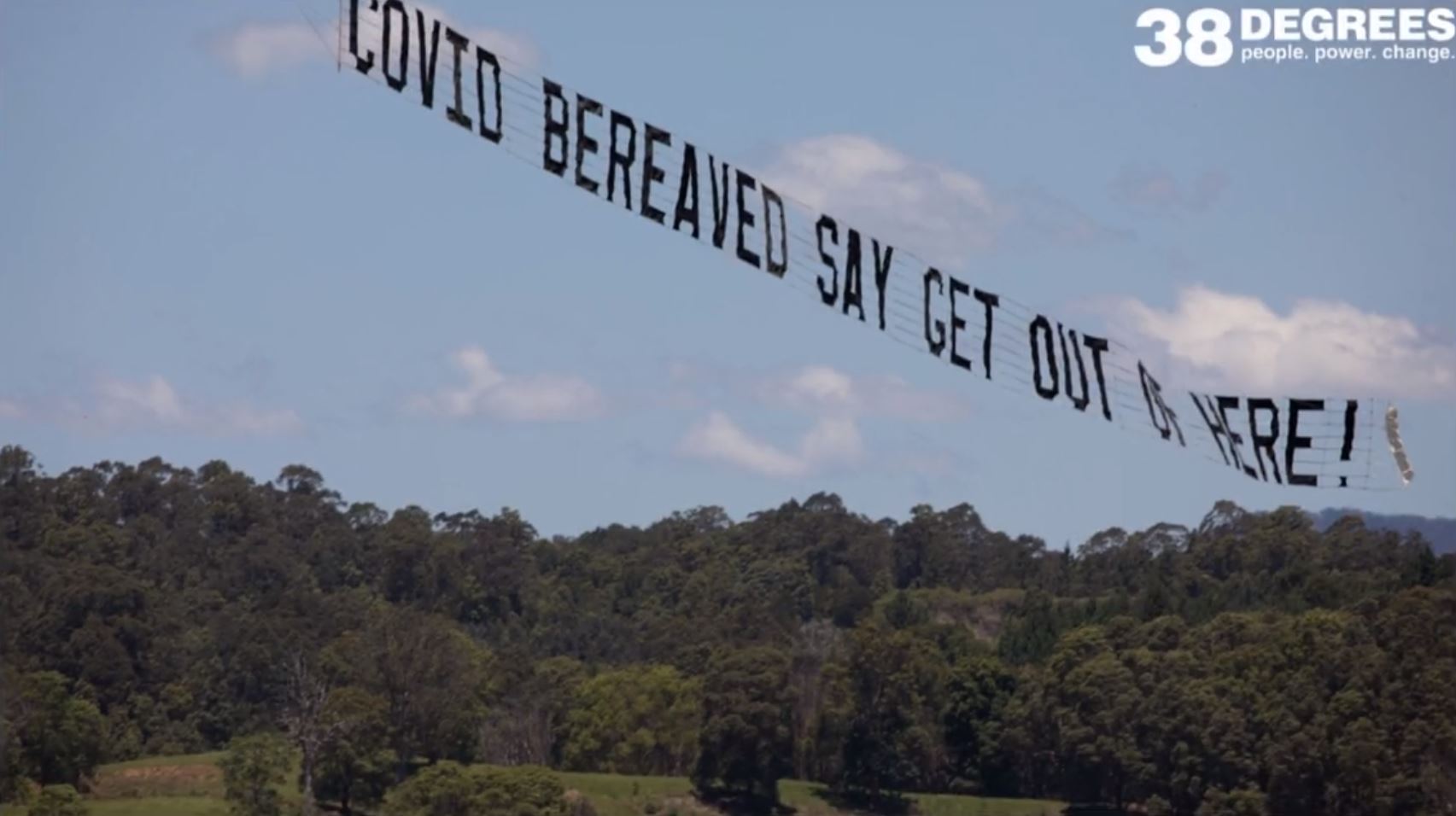 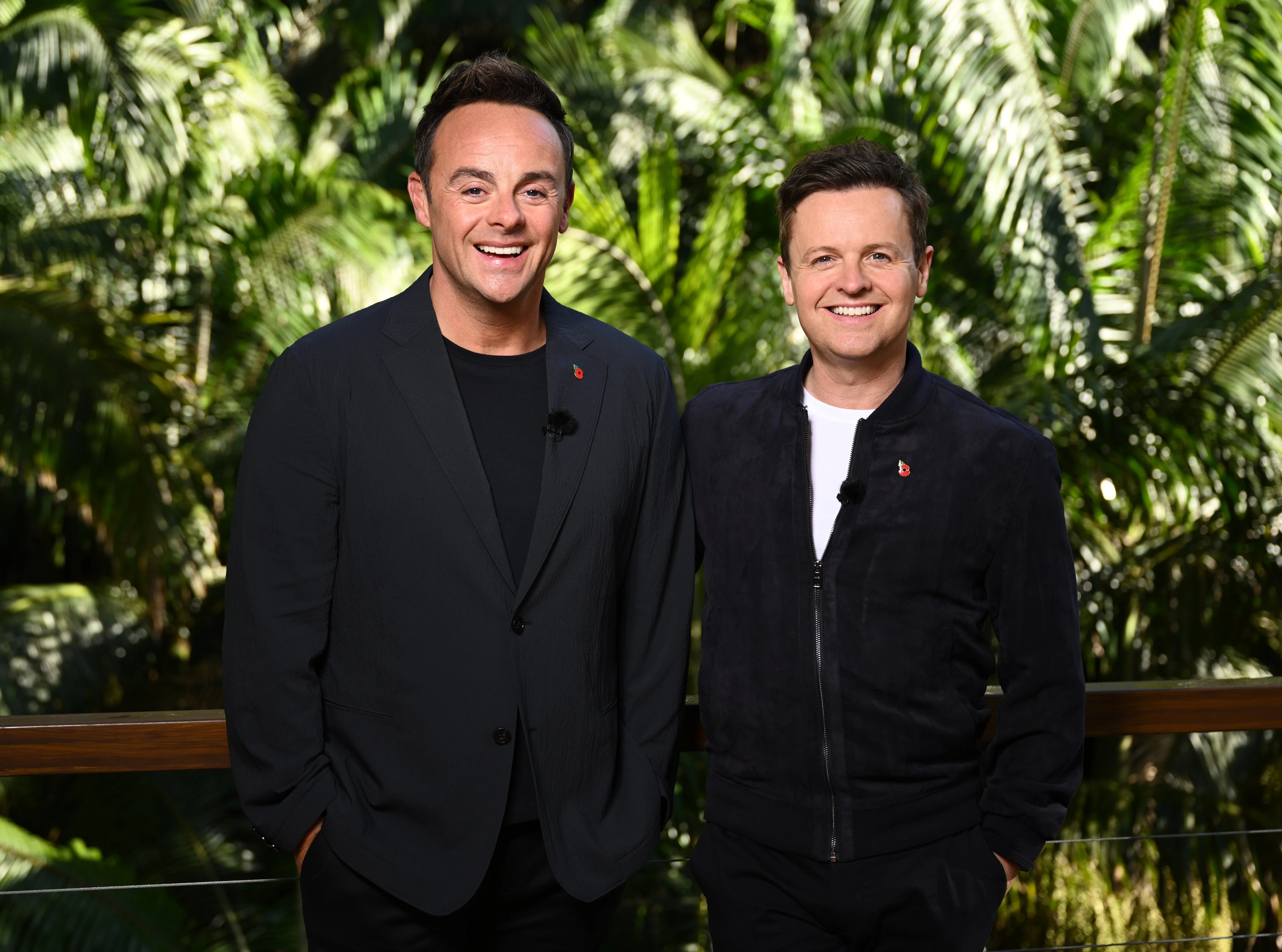