LOVE Island has been accused of double standards over the racism row on the show — by a black former contestant.

It comes after new boy Danny Bibby, 25, was allowed to apologise from the villa and stay on the show despite using the N-word on social media. 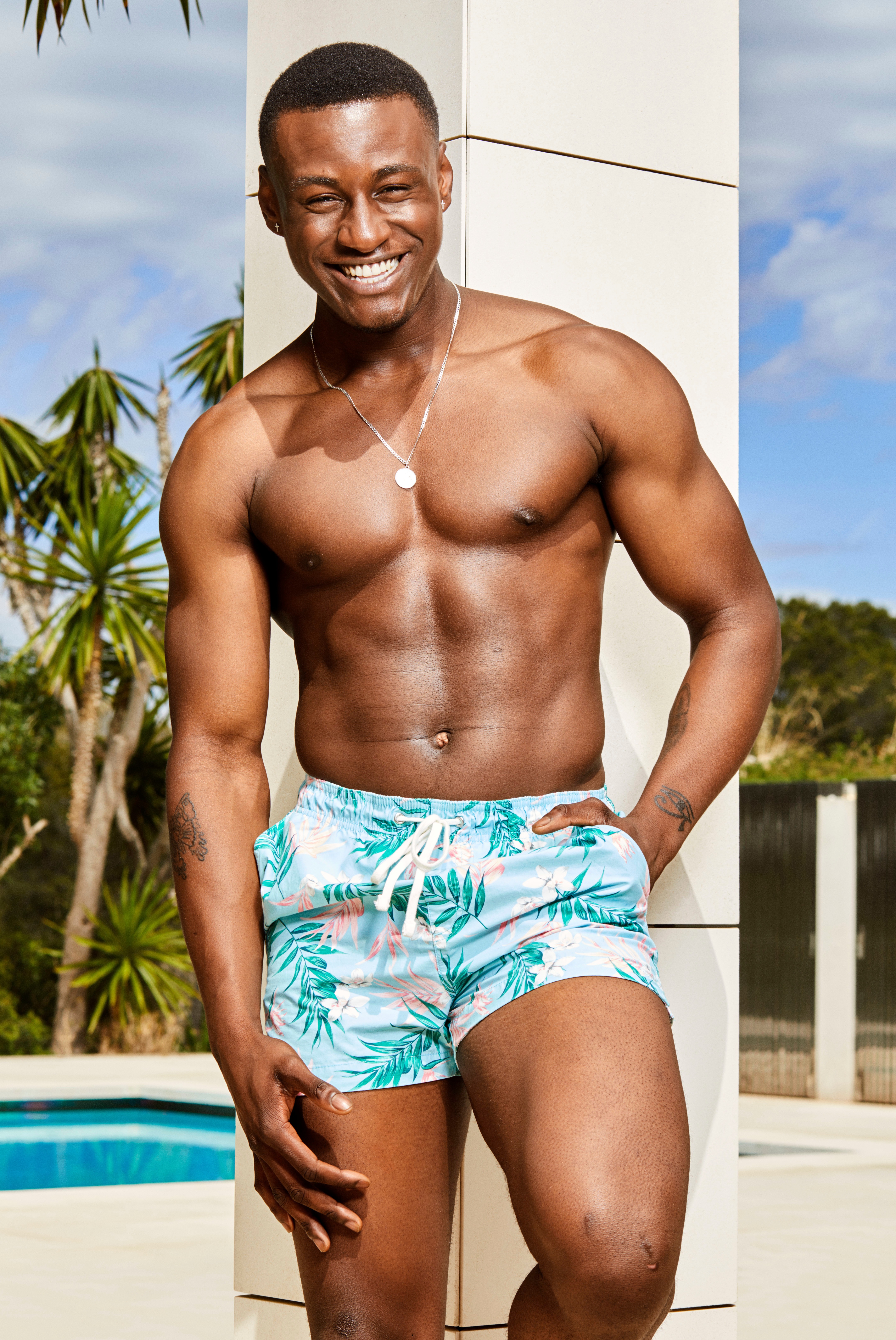 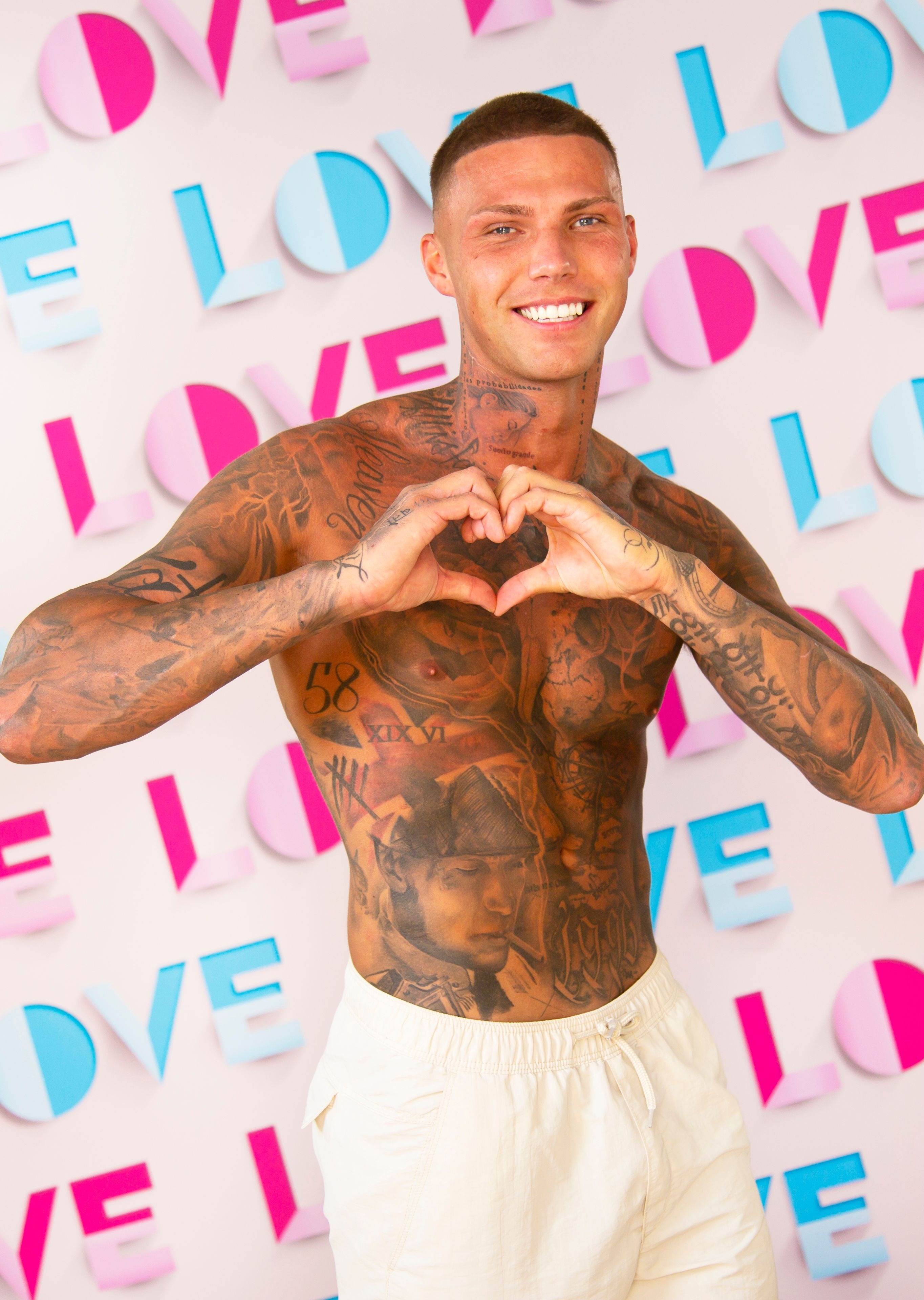 But Sherif Lanre — sent packing in 2019 for saying “that’s a c*** punt” after accidentally kicking co-star Molly-Mae Hague in the crotch — hit out at the decision.

The 22-year-old said: “ITV have shown complete double standards when it comes to racism. They don’t seem to care.

“A white guy has been allowed to apologise from inside the villa for using the N word and carry on filming, whereas I was removed for play fighting and doing something by accident.

“The N word shouldn’t be used and this contestant should be removed from the house like I was, especially after the England football team were racially abused this week. ITV need to set an example.

“I also reported a contestant, who I will not name, who repeatedly used the N-word as he rapped in front of me – two or three times and he was not pulled aside. It’s really unfair. It’s disgusting.”

Sherif also claims he has been given no duty of care since leaving the show.

He added: “No-one has checked to see how I’m doing all ITV care about is publicity.

“I think Love Island have milked this racism scandal to gain more exposure as people aren’t watching this series.”

Plumber Danny apologised for posting the N word on social media in 2018.

He said on Friday:  “I’d like to take the time to apologise to anyone that may have taken offence to my inappropriate remark. I never meant anything malicious by this comment at all.

“I am not a racist person and it’s unacceptable language and ignorant.” 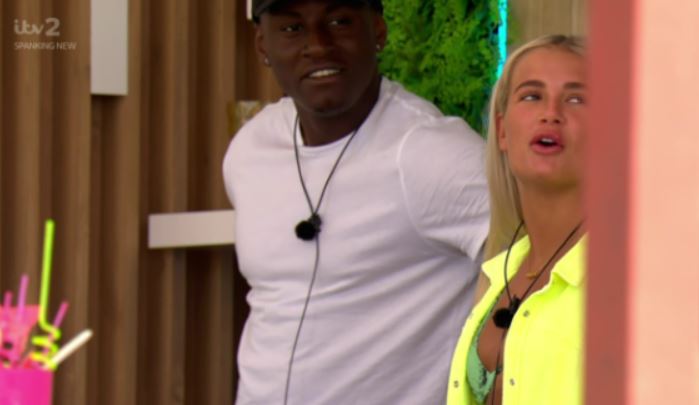