Because of this, season five of Fear the Walking Dead is going to see a number of changes and twists.

One of the most shocking switch-ups is the return of Daniel Salazar, who is played by Ruben Blades.

Salazar was last seen in season three shot by Victor Strand (Colman Domingo) and hanging from the edge of a recently exploded dam.

Salazar actor Ruben recently spoke to CBR.com to reveal why he has returned, and how he will be as a character in the coming episodes.

Perhaps the biggest change for Salazar is that he will be returning to a group under new leadership: Morgan (Lennie James).

Ruben teased this may have a big impact on Salazar’s upcoming story, as he said: “He has to find a reason to live with his wife dead and his daughter dead and he’s found one.

“Whether that reason is something he’ll have found in the interim between Seasons three and five, or whether he’ll find it by joining Morgan’s ranks, remains to be seen.”

Although Salazar is back, he still has nothing left to live for – as far as viewers know – and may find himself working hard to keep the group safe.

Luckily, Salazar’s group will be well protected, as Rubens went on to explain. 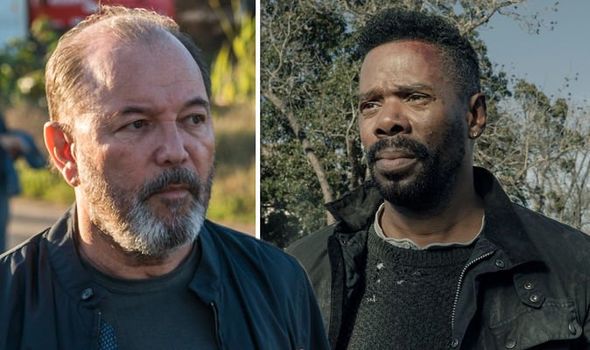 “Salazar continues to be an ops guy,” Ruben began.

“Salazar is checking everything from the moment he goes in. He doesn’t show up in any place where he doesn’t know where the exit is.

“He’s an ops guy, he’s an intelligence officer, that’s what his mindset is, but he has gone through a lot of changes.”

These are not the only reasons Salazar will return to the show, however, as revealed earlier this month by Fear the Walking Dead showrunner Andrew Chambliss.

Speaking to Entertainment Weekly he detailed the reprisal of Salazar and Victor’s conflict. 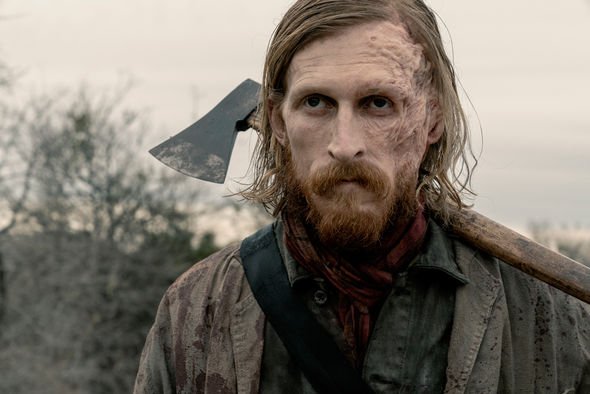 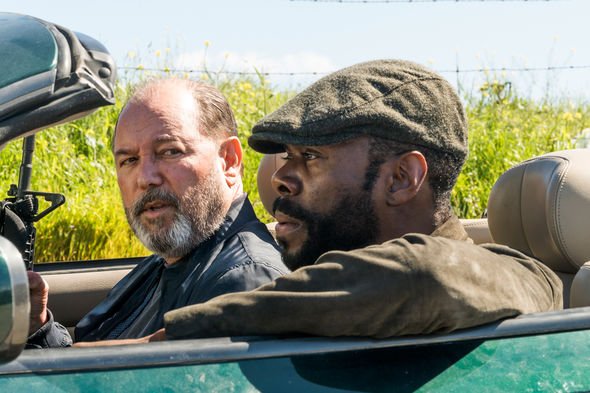 He said: “Obviously, the most explicit relationship is the one with Victor Strand. Strand has come a long way since he shot Daniel in the face.

“Strand has been seeking his own redemption, and I think the thing that will happen when Daniel Salazar enters the story is it’s going to make both men question who they are.

“Whether they can overcome their past, and really test whether Strand has become a new man.”

If Salazar is looking for a better way of living in harmony, will he eventually take on Victor after his return?

Fear the Walking Dead returns to AMC on June 2 and AMC UK the following day.