FLIP or Flop' Tarek El Moussa and his Selling Sunset star wife Heather Rae Young have been slammed by fans over their very affectionate Christmas snap.

The TV star couple married in October in a lavish, heartwarming ceremony that featured flower arches and walls of champagne. 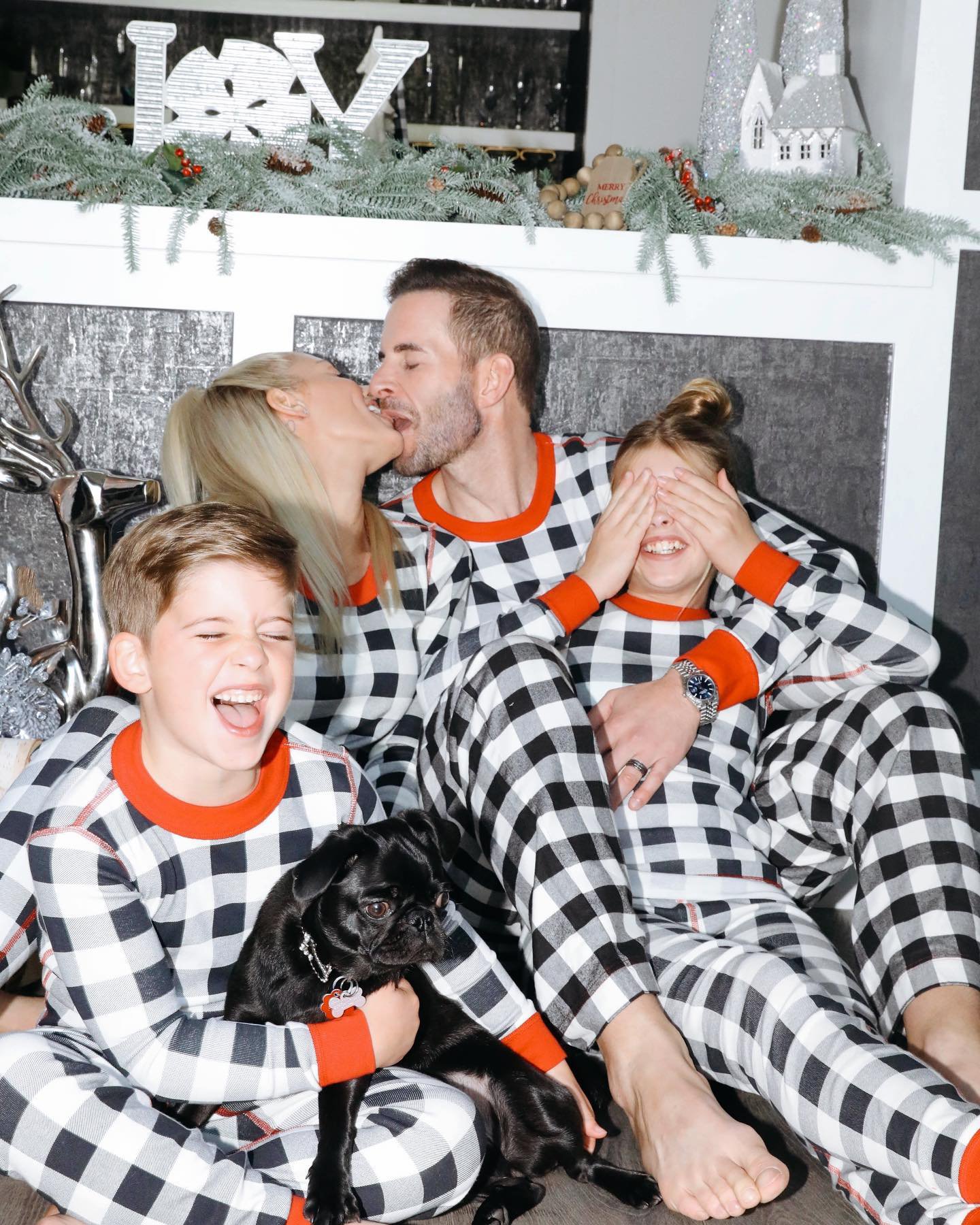 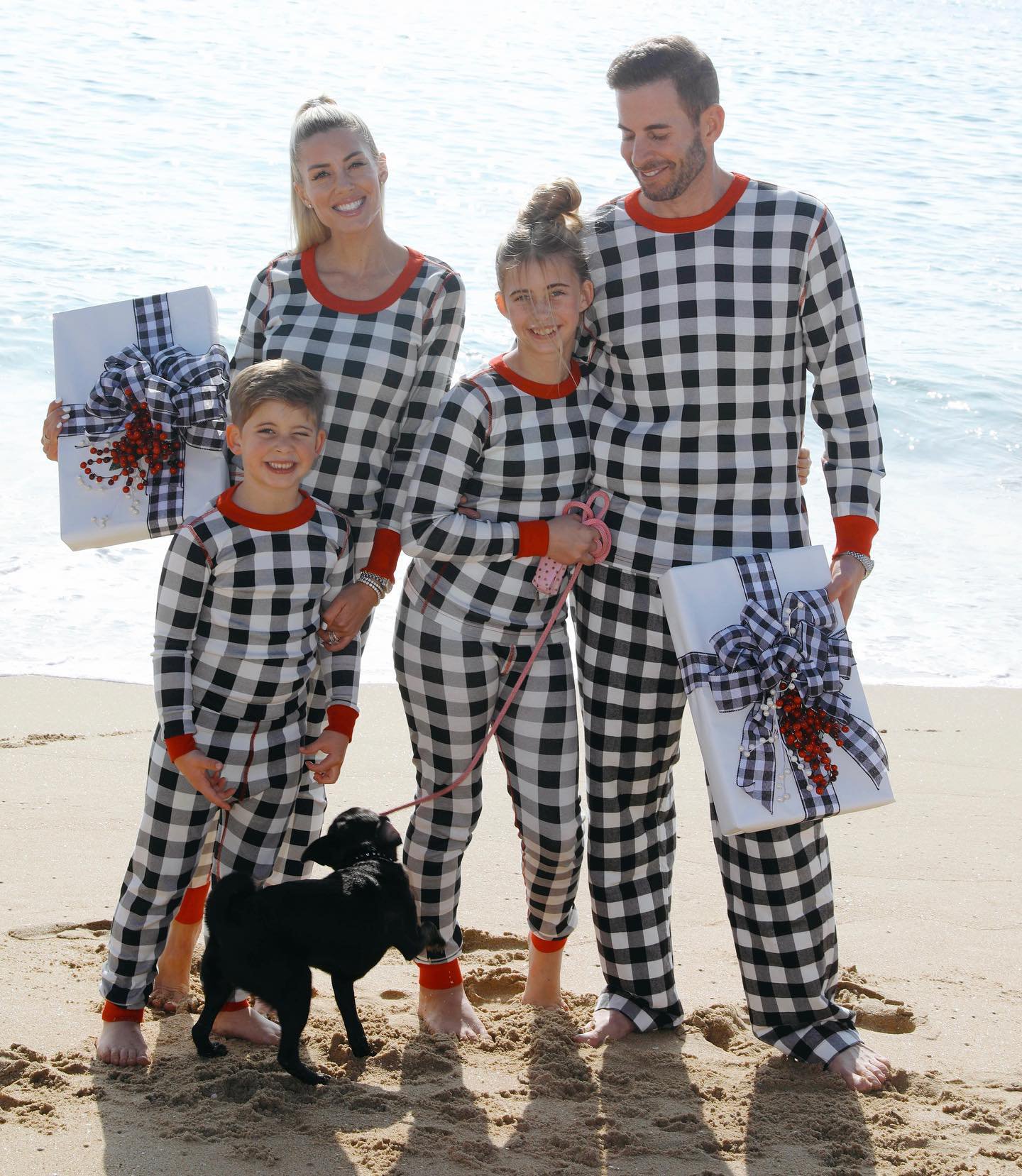 And it appears as though love is still well and truly in the air for the couple if their latest Christmas snap is anything to go by.

Tarek, 40, took to Instagram just days before Christmas to share a sweet family photo alongside Heather, 34, and his two children, Taylor, and Brayden, 6, who he shares with ex-wife and Flip or Flop cohost, Christina Haak.

Clad in matching black and white checked onesies, Tarek and Heather enjoyed a cheeky smooch – much to the horror of his children who covered their eyes and squealed.

The photo was inundated with comments from fans who weren't too impressed with the couple's PDA.

"Get a room love birds," one follower wrote. 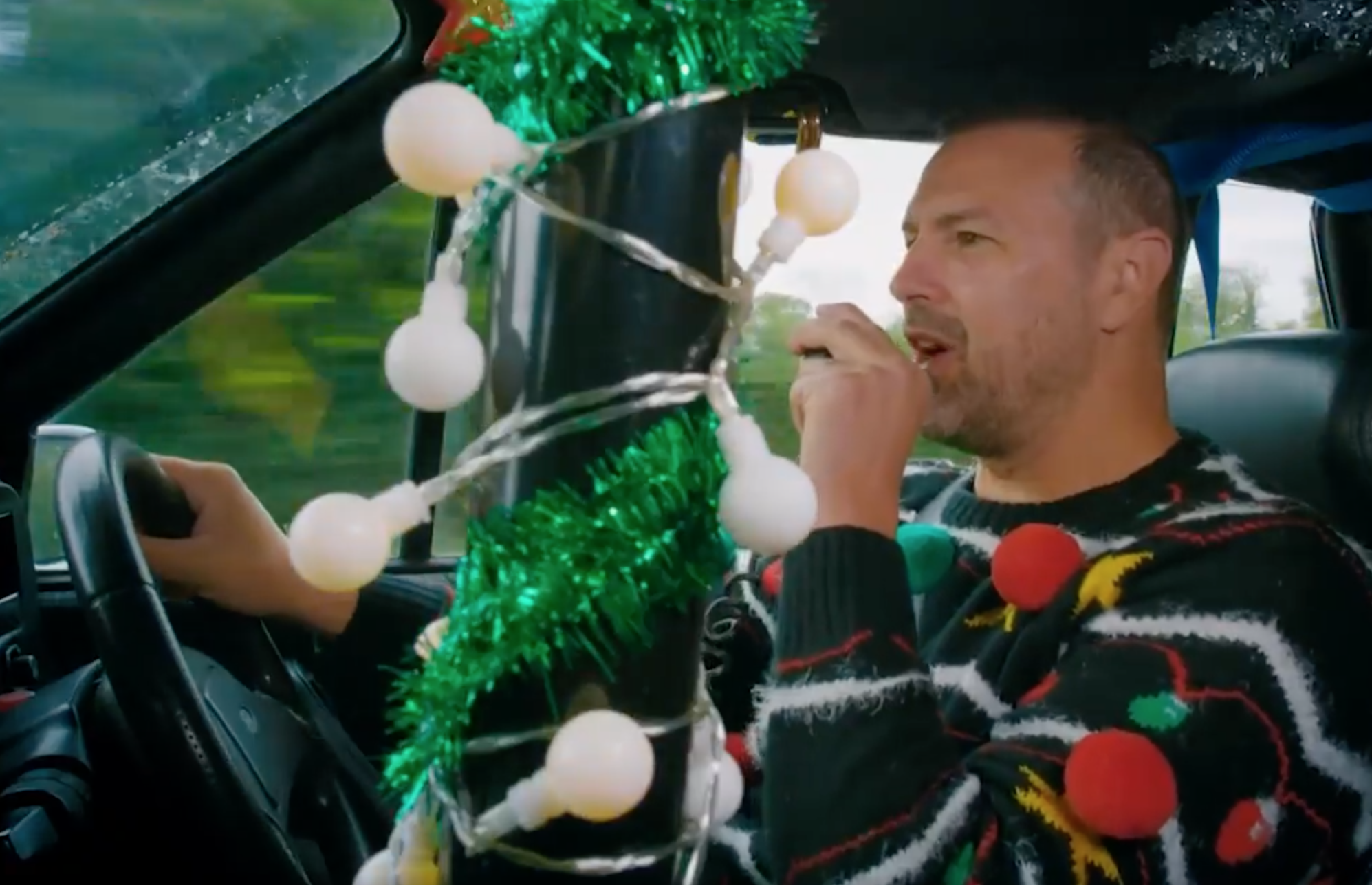 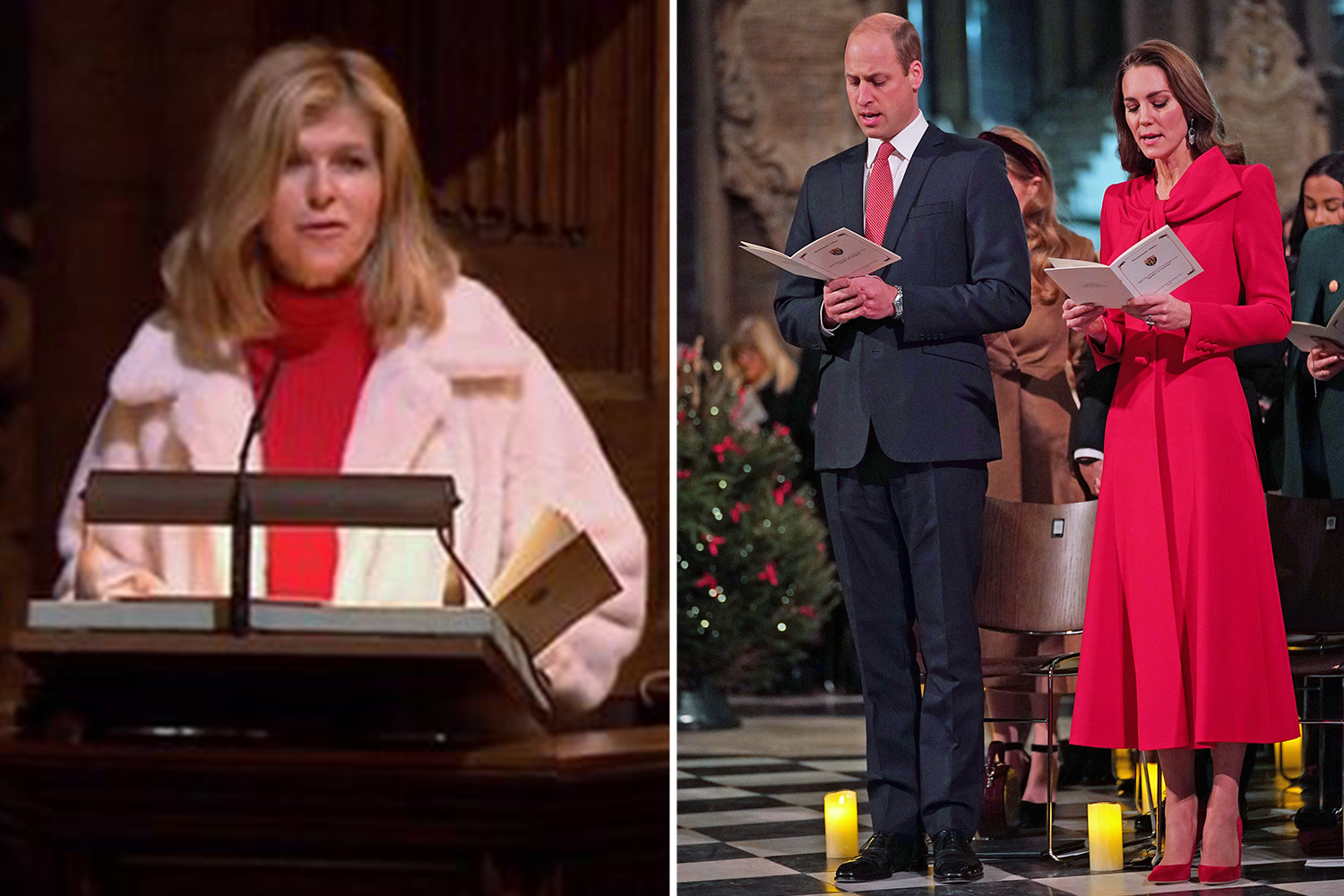 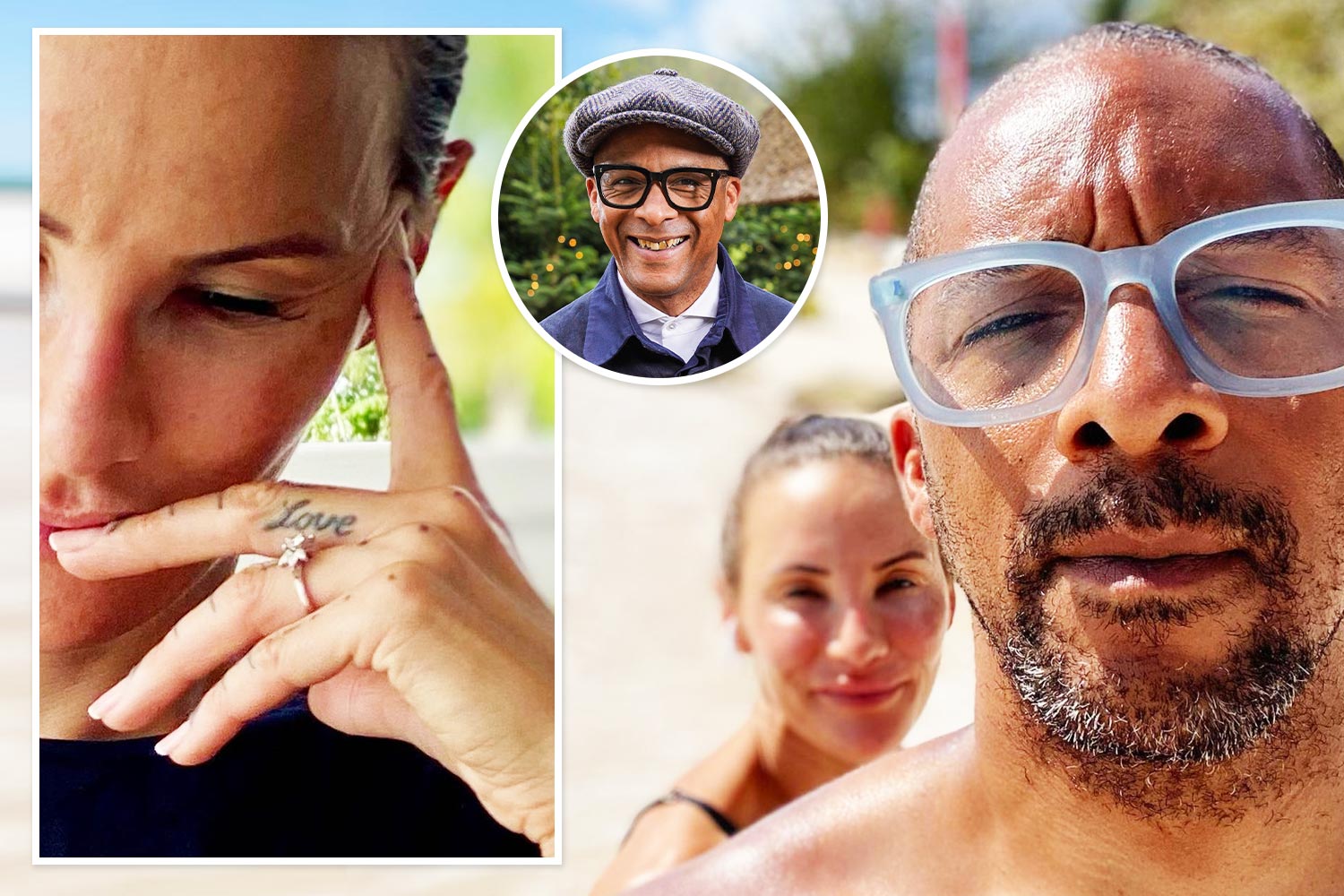 "Yea a peck would have been more appropriate in front of the kids," another fan commented.

Another wrote: "A therapist is going to make some money off this moment someday. Not cute," while one person said: "I wouldn’t want to see my dad kiss like that either. Happy Holidays."

However, some fans couldn't get enough of the sweet snap.

"Loveeee this!!! I’m in an ex-relationship where my kids have NEVER seen me affectionate in this way..(with a significant other) so I envy this," one person said, while another declared it "The best picture."

The duo also took to Instagram on Christmas Eve to share another pajama-clad family photo, albeit a more tame one.

Tarek and Heather beamed in delight as they posed on a beach with Taylor, and Brayden while showing off their giant and perfectly wrapped presents.

"Merry Christmas Eve from me and my whole world," Tarek captioned the pic.

Tarek and Christina divorced in 2018 after nine years of marriage.

Despite their split, they continue to film Flip or Flop and co-parent their children. 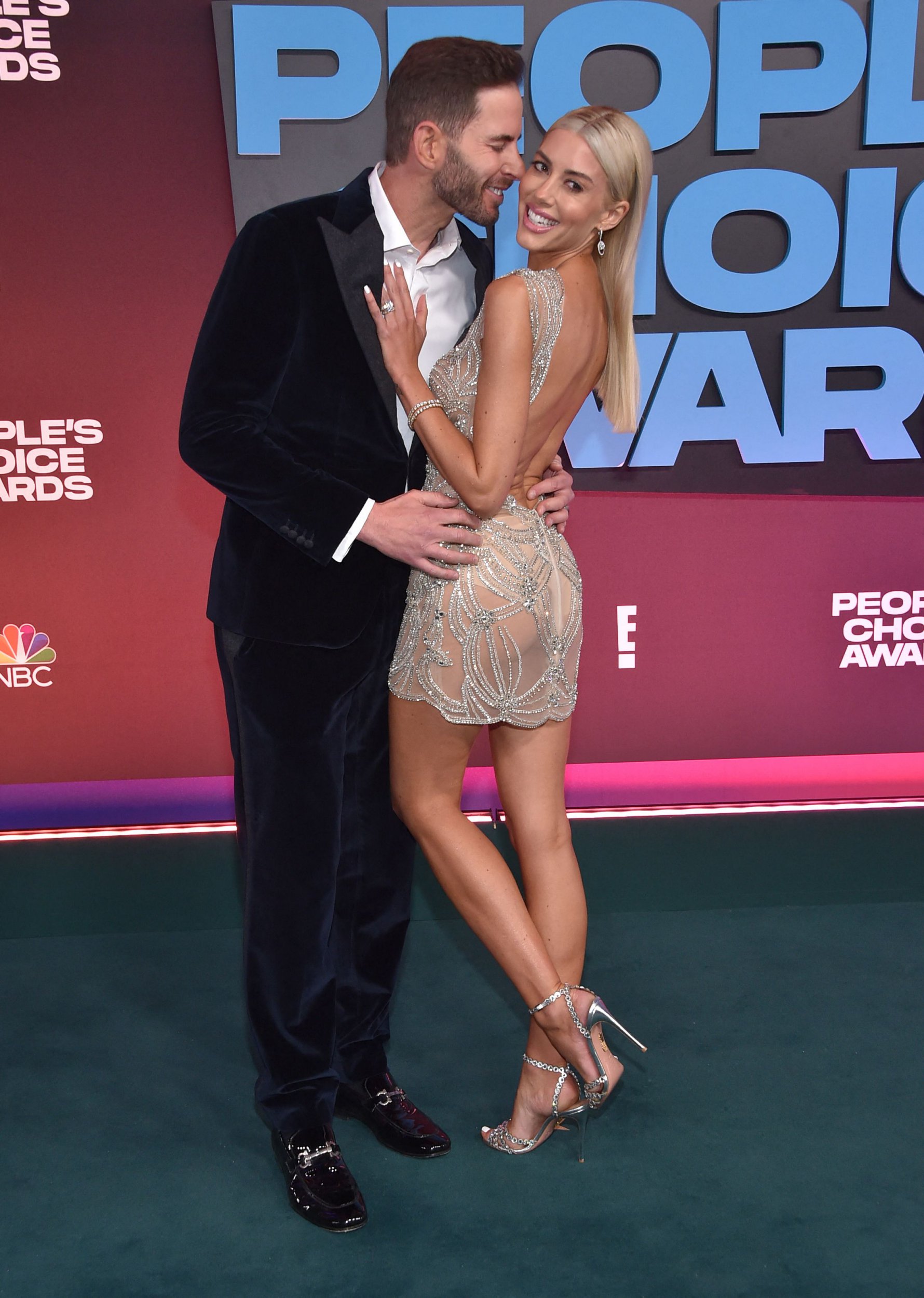