”This is a very specific situation and to use someone’s death to try and make a point that really doesn’t carry a lot of weight to it is very frustrating,“ says Nicole Saphier 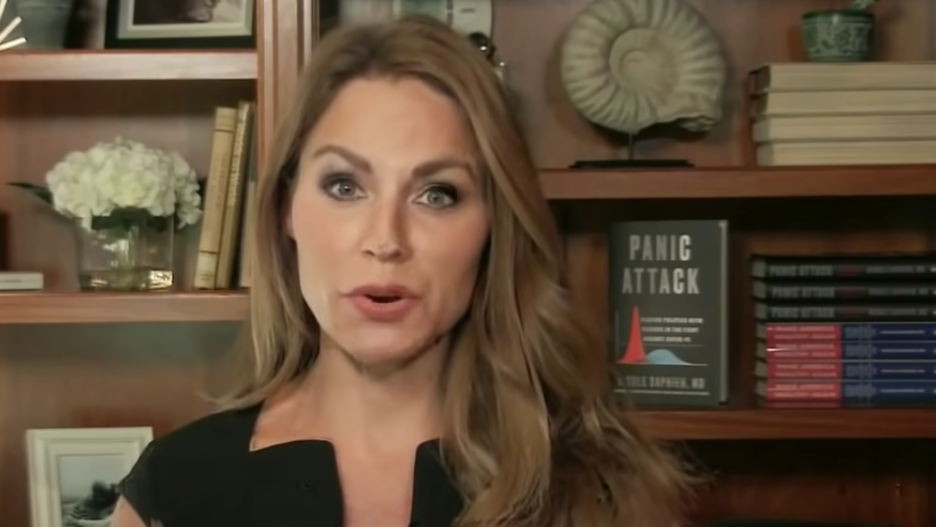 Fox News medical contributor Dr. Nicole Saphier used an on-air appearance Monday to call out those who used Colin Powell’s death to raise questions about the effectiveness of vaccines — like John Roberts, who was hosting the segment.

“While you can see people all over social media trying to use this anecdotal report of Secretary Powell dying from a COVID breakthrough, why don’t we just stick with what we do know and we’ll leave it with that? We have an 84-year-old man who suffered from Parkinson’s disease, had been previously treated for prostate cancer and was also undergoing treatments for multiple myeloma, as Jennifer mentioned. That is a cancer of the blood,” she said.

Saphier added, “It’s very upsetting to see that people taking Colin Powell’s death [and] a using it as ‘the vaccine didn’t work.’ This is a very specific situation and to use someone’s death to try and make a point that really doesn’t carry a lot of weight to it is very frustrating.” 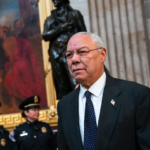 By the time the interview took place, Roberts had deleted an earlier tweet that said, “The fact that Colin Powell died from a breakthrough COVID infection raises new concerns about how effective vaccines are long-term.”

He wasn’t alone. After news broke Monday morning that the former secretary of state had died of COVID-19 complications and was fully vaccinated before his death, commentators expressed outrage online that major outlets’ headlines didn’t accurately reflect his other health battles.

Earlier Monday, Roberts tweeted, “I deleted my tweet about the tragic death of Colin Powell because many people interpreted it as anti-vax. It was not. I was excited to get vaccinated, hoping it would help speed a return to ‘normal life’. I also did a PSA on Fox encouraging vaccination for those able. As we all know, the FDA is now recommending boosters for certain people, and I personally know a number of people who have had breakthrough infections – some of them, quite troubling. Yes, Powell had myeloma, but I was still stunned to hear of his passing from COVID.”