FRIDAY Night Dinner's 10 year anniversary special will be all the more poignant after the death of the show's star Paul Ritter.

Tonight's documentary will be dedicated to the late actor, who passed away on Monday, April 5 of a brain tumour. 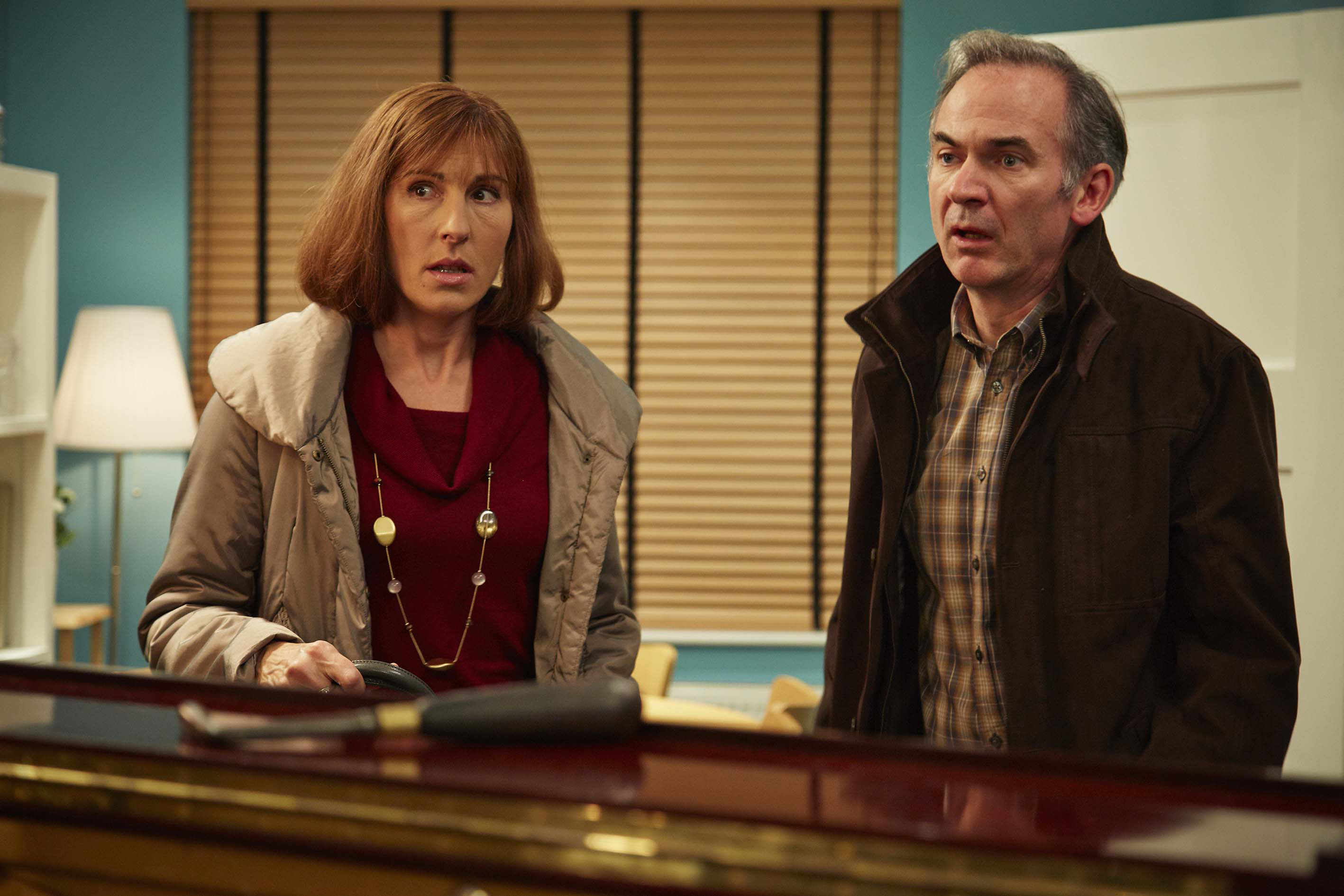 What time is the Friday Night Dinner 2021 anniversary special on TV?

Producers have already confirmed it will still go ahead in the wake of Ritter's tragic death.

The documentary will celebrate the sitcoms 10th birthday, even though the show actually turned 10 in February. 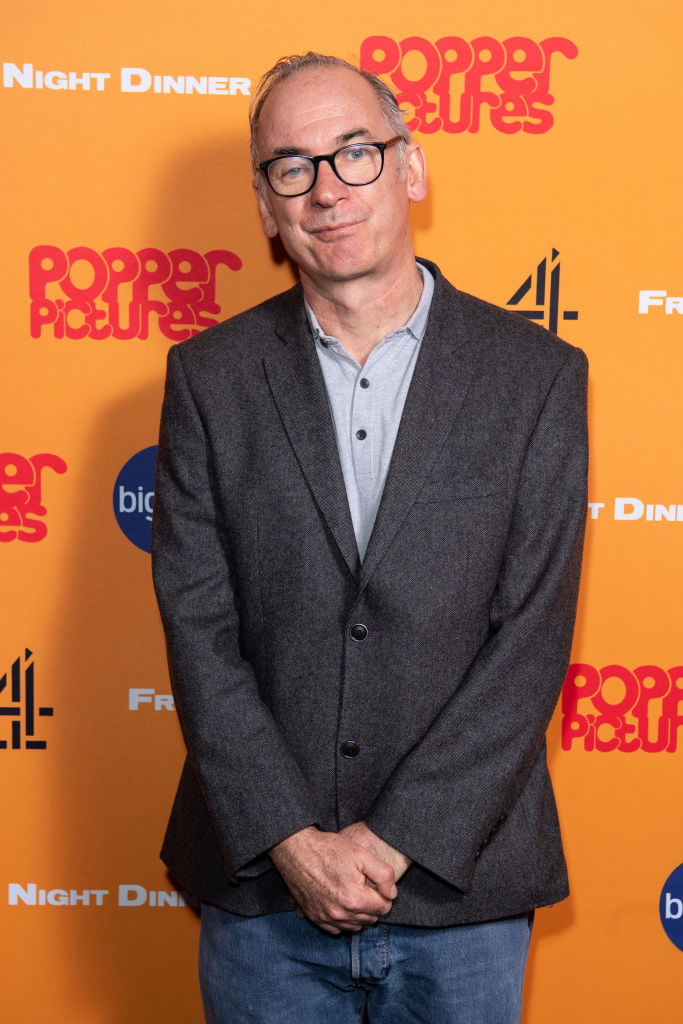 What will happen in the Friday Night Dinner anniversary special?

The special is reportedly set to show never-before-seen outtakes, exclusive behind-the-scenes footage and interviews with key cast members, including Tracy-Ann Oberman, who played Auntie Val and Tamsin Greig, who enjoyed the role of Ritter's on-screen wife Jackie for all six seasons.

Other cast favourites such as Harry Landis (Grandma's companion Lou) and Rosie Cavaliero (Jim's 'sister' Jackie) will also reflect on the show's success, along with super-fans such as Strictly Come Dancing's Claudia Winkleman.

The show's creator, Robert Popper, has welcomed the idea of the documentary special, stating: "I'm delighted that the cast and crew's amazing work is being recognised in this documentary – unless, of course, everything in it is entirely negative." 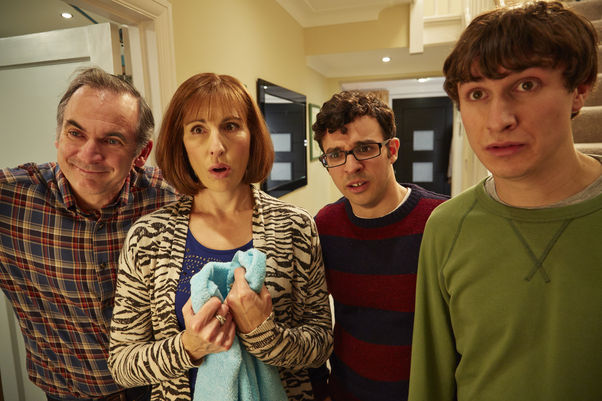 Was Paul Ritter going to be in it?

One of the stars of the show for its entire history, Ritter was originally planned to be one of the actors interviewed in the special.

However, given his passing, the show's creators have paid tribute in the best way possible by dedicating the documentary to him.

The heartfelt tributes have flooded in from fellow actors and adoring fans alike, with Friday Night Dinner creator Popper tweeting: “Devastated at this terribly sad news. Paul was a lovely, wonderful human being. Kind, funny, super caring and the greatest actor I ever worked with.”

“Anyone who’s seen Friday Night Dinner knows the amount of s*** we put him through and I never once heard him complain.

“I’ll be forever thankful for working with someone who was so supportive and who taught me so much about professionalism and humility in acting. It was a total pleasure an honour.”