Game of Thrones fans can stand down – the show is over and we now finally know who has become the leader of Westeros.

Bran Stark (played by Isaac Hempstead Wright) was crowned as the King of the Seven Kingdoms, and the move certainly angered fans.

Many were furious to see the Three-Eyed Raven sit on the hypothetical throne (since Drogon burned the real one) as they weren’t happy with the major players being denied the ultimate prize.

However, fans really don’t have any leg to stand on when they bring up their issues with the finale. The right person ended up on the throne and it seems there shouldn’t be any issue with this.

Bran is not only the most obvious contender for the Iron Throne, but he is also the most sensible choice. The man literally knows everything about the world to come let alone it’s past. If anyone could protect Westeros, it would be him.

The Three-Eyed Raven’s job is to know and protect the history of the Seven Kingdoms, which Bran had thrust upon him.

Many have since argued that Bran’s promotion was out of the blue, but it couldn’t be further from the case.

Little Bran was right in the middle of the drama in the first episode, when Jaime Lannister (Nikolaj Coster Waldau) propelled him out of the window. What’s more, his recovery was not only remarkable, but its unusual nature should have been a big clue to his importance in the story.

In the very first episode, Ned Stark (Sean Bean) mentioned the title: “King of the Andals and the First Men”. The camera focussed in on Bran, not Jon Snow (Kit Harington), who was in on the shot as well.

I could go on, picking out tiny moments throughout Game of Thrones that somehow signified Bran would always be the King, but that’s really not the point.

Really, I shouldn’t be sitting here trying to defend what has been considered as the greatest show of all time, even if the ending proved to be divisive.

There’s no way at all the ending wouldn’t upset anyone, as the extremely dedicated fan base all had different and strong ideas about what should happen.

That’s absolutely fine. Why can’t we celebrate this type of discussion in between seasons? Thousands of fans made thousands of Reddit threads, YouTube videos and Twitter debates.

This is great! In a tumultuous world which is increasingly unstable by the day, why shouldn’t we all suspend belief and fall into a fantasy world to discuss our favourite show? 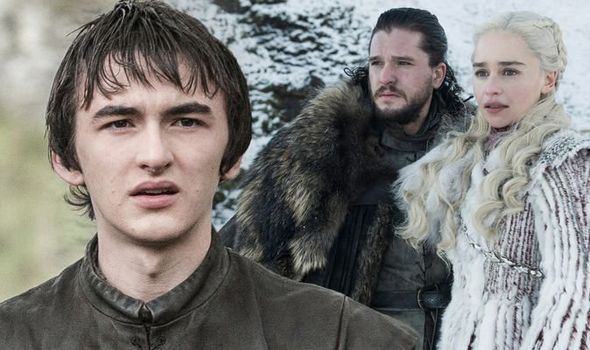 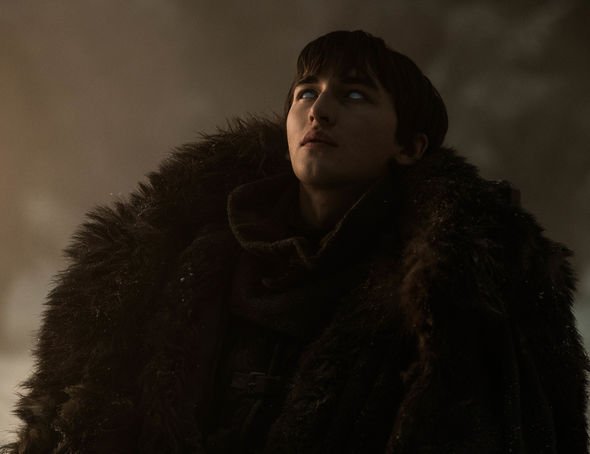 Of course, backlash is to be expected and it came think and fast with people desperate to see the series remade. Would a remake squash any hate? No, probably not, because again, there’s always going to be people who are disappointed with the result.

Fandom can be used for good, with some starting a serious fundraiser to support Emilia Clarke’s charity SameYou and have gained around $45,000, so far.

With Game of Thrones over, can we all quit the whining? Bran is on the throne and there’s nothing we can really do about it.

It was a great ending for Westeros as finally, a peaceful and benevolent leader is ruling. Bran is by far the best choice for the Seven Kingdoms.

What’s more, he is technically the only good and pure human in the series. Bran has never actively killed anyone and has only ever been on the look-out for dangers to humanity. Even good ol’ Jon made some difficult choices and murdered several characters. 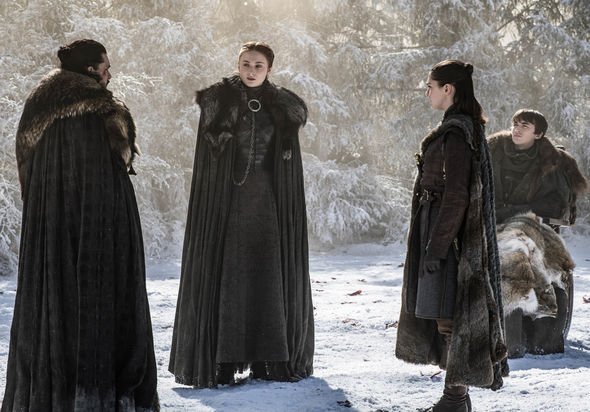 If fans need any more convincing about who should be on the throne, look no further than George RR Martin’s works. The author of the original Song of Ice and Fire series apparently planned for this the whole time.

Isaac recently told HBO how the creators of the TV series all but confirmed this was the way it was aways meant to be.

The 20-year-old said: “David [Benioff] and Dan[Weiss] told me there were two things George RR Martin had planned for Bran, and that was the Hodor revelation, and that he would be king.

“So that’s pretty special to be directly involved in something that is part of George’s vision. It was a really nice way to wrap it up.”

When all is said and done, Game of Thrones is over and while people may be upset about the ending, let’s celebrate what has been a thrilling eight seasons.

And hey, there’s still some spin-offs to come so fans might find a slight redemption for the series.

Game of Thrones is available on Sky Atlantic and NowTV.

Find the latest Sky & NowTV discount codes with Express Discount Codes.
This article contains affiliate links, which means we may receive a commission on any sales of products or services we write about. This article was written completely independently, see more details here.