Game of Thrones viewers were utterly stunned in the final episode of season eight, as Bran Stark (played by Isaac Hempstead-Wright) was given the title of Bran the Broken as new ruler of Westeros.

This came as quite a shock to many viewers, as he hadn’t really done a lot throughout the show.

However, fans of the show have begun theorising that – because Bran holds the power of the Three Eyed Raven – he may have been creating the situation to see himself crowned for thousands of years.

This included seeing the rise and fall of the Children of the Forest, and of the First Men.

One dedicated fan on Reddit has connected all of these narrative threads and come to the conclusion the Children originally destroyed Valyria thousands of years ago to kickstart the beginning of Bran’s journey to the throne.

Reddit user Hykova explained: “The Children have used magic to decimate entire land masses in the wars against the First Men.

“To prevent the migration of the First Men the Children of the Forest destroyed the lands bridging Westeros and and Essos called the Arm of Dorne. They did the same in the Neck which is why there are so many rivers obstructing the landmass.”

They added this same magic was used to destroy Valyria, and coax a young generation of Targaryens to Westeros – which then prompted the Three Eyed Raven to begin making some members of the house go mad.

Years later the Night King (Vladimir Furdik) was looking to kill the Three Eyed Raven (Bran), who was working hard to manipulate the men and women around him into getting into King’s Landing as ruler.

READ MORE: Daenerys Targaryen made mistake that sealed her fate – did you spot this? 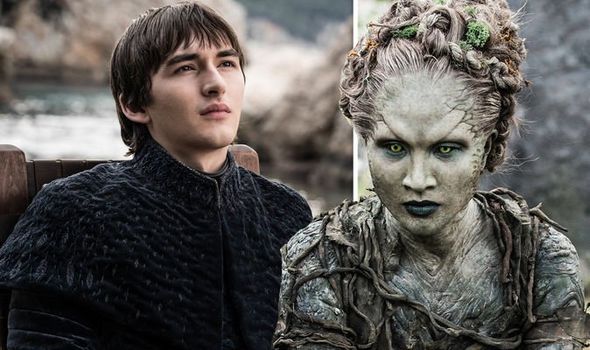 The Redditor went on: “It’s no coincidence the Night King began moving south as soon as Bran/3ER did. Bran gave Arya the catspaw dagger to kill the [Night King]. Bran lied about the Night King’s motives.”

They also mused that, perhaps the Three Eyed Raven was the being who brought both Beric Dondarrion (Richard Dormer) – to ensure Arya Stark (Maisie Williams) would kill the Night King – and Jon Snow (Kit Harington) back from the dead to ensure he would kill Daenerys Targaryen (Emilia Clarke).

Hykova harrowingly concluded: “The [Three Eyed Raven] was responsible for Dany’s descent into madness. He was the one who insisted on revealing Jon’s parentage right before the long night. He influenced her dreams and sowed dissent in her council to evoke paranoia.

Recently another group of fans on Reddit were working out just how long Bran would be on the throne. 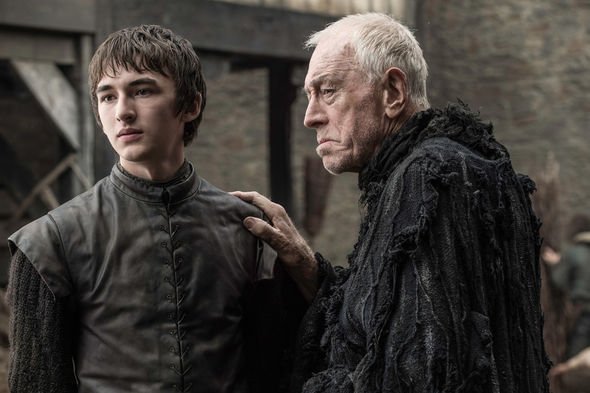 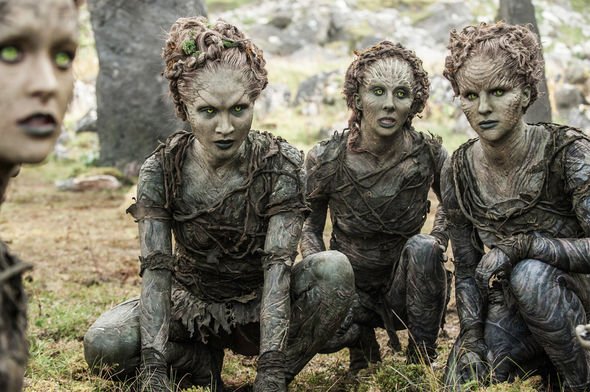 And it seems he is here to stay, as one person pointed out how long the previous Three Eyed Raven lived.

They wrote: “Didn’t the last three-eyed Raven live for like 1,000 years? So does that mean the Bran the Broken (what a stupid title) will be king for an extremely long time or until he’s killed like the last one?”

If this is the case, Bran will presumably be on the throne for an extremely long time.

Although at the moment he has been a benevolent leader, things could certainly change during his rule

Game of Thrones season 8 is available to watch online on NOW TV.