Game of Thrones may have come to an end last month but that hasn’t stopped fans theorising about the outcome in season eight.

However, one fan has spotted a way the Mother of Dragons could have got the Iron Throne while getting revenge on Cersei Lannister (Lena Headey).

It seems there was no need for her to aim her last remaining dragon at King’s Landing, she only needed to aim for the Red Keep, where the queen was hiding.

Reddit user davegoestohollywood wrote on the website: “Why did Dany burn the city if the sight of the Red Keep is what drove her mad?

“It was Cersei who betrayed Dany and killed her best friend [Melisandre].”

They wondered: “Why not simply burn the Red Keep and Iron Fleet alone? Why did she have to kill the rest of the city too?”

What’s more, it seems Daenerys wanted to rule by fear, not adoration, which is admittedly a big twist on her character from where they started.

Throughout the series, Daenerys won over many slaves and armies by saving them from their captors. 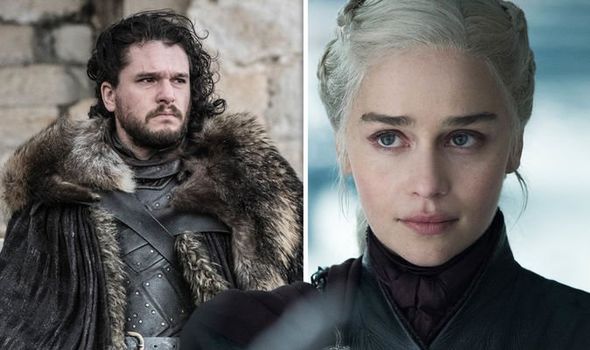 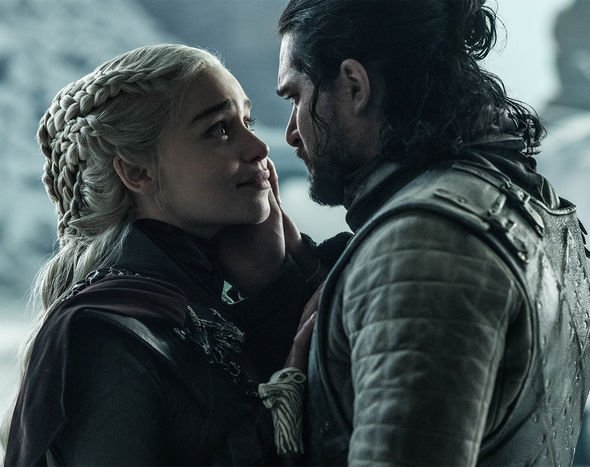 Many were expecting her to only kill anyone directly in Cersei’s way, but when the time came to it, she ended up killing thousands of innocents.

Ultimately, it was her mistake to not hold her values close to her that resulted in the brutal loss of life seen in season eight.

Jon had little choice but to kill her and as a result not only decided her fate, but also his own.

Reddit user M3_Driver wrote: “Look, we all have our opinions of season eight and some of the writing decisions that were made.

“Say what you will but I will always love this show. That being said, I felt they made a tactical error by choosing (the decision was made a couple years ago apparently) for Arya to kill the Night King.” 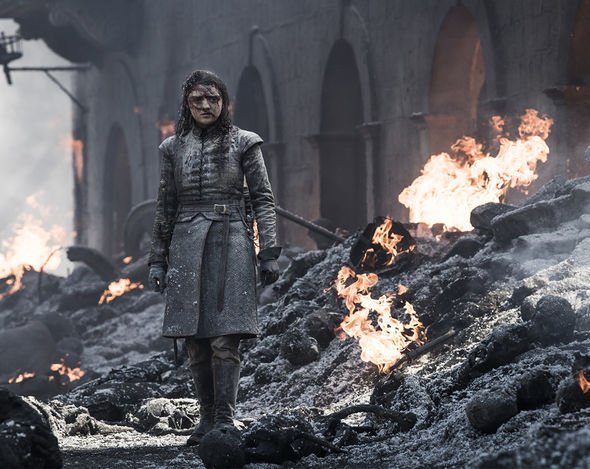 They continued: “Theon is one of the last people in the show the viewers and book readers alike would have expected… and more importantly it would be fitting and surprising just like the Hodor reveal.

“Early is the show, we are informed that Theon was raised at Winterfell when his father proclaimed himself King in a rebellion that failed and lost his son as punishment to the Starks. In a way, Theon was a ‘prince’ who was promised.”

They go on to say: “Through all his transgressions, insecurities, torture, PTSD, and bravery, Theon returns to the home that he always had in his heart and fought for his family.

“It would have been epic if during the Battle in the Gods wood Theon suffered a mortal injury but through all his torture, inner fortitude and the memory of this sisters last words to him ‘what is dead may never die’, Theon rises one last time with tears and strength in his eyes pulls one last shaft and his aim finds purchase striking the Nights King in the back, piercing his flesh and bringing him down and ending this Long Night.”

Game of Thrones season 8 is available to watch online on NOW TV.