Game of Thrones fans were stunned to see Varys (played by Conleth Hill) murdered in the tense eighth season.

In episode five of the final series, The Spider met his demise following on from his betrayal of Daenerys Targaryen (Emilia Clarke).

It appeared she was merely referring to him spreading dissent about her claims to the Iron Throne.

However, the actor has since confirmed Varys did try to poison Daenerys to stop her from going too far and burning King’s Landing – exactly what happened.

Conleth spoke at San Diego Comic Con earlier this week, and revealed Varys knew exactly what he was doing in episode five.

It all boils down to a tiny moment when The Spider was sitting in his chamber writing notes to his sources.

A young girl burst into his room and told him Daenerys “wouldn’t eat again”, to which Varys explained she should “try again tomorrow”.

Many thought this was a reference to poison and now Conleth has confirmed the theory.

He told fans in Hall H: “Yeah… The coin, when a Targaryen is born, is going to be one side or the other. And [Dany’s] has come down a bit cray cray towards the end.

“I think Varys knew long ago he was going to die, and what the sorcerer might’ve said to him, might’ve been what [Dany says when he’s burnt to death.”

Conleth added: “So I think this all has an inevitability; he knew he couldn’t get through to Jon Snow, or Tyrion, because they were both so in love with Daenerys. 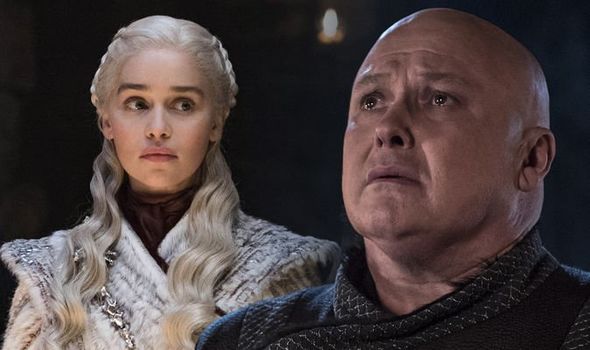 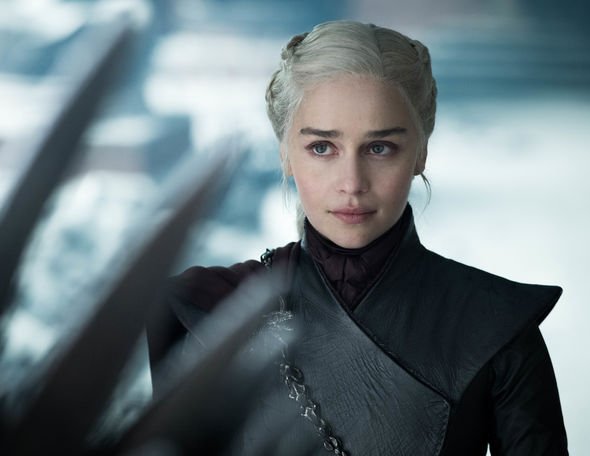 “That blinds people’s judgements. So he knew he had to try anyway to stop her, and that it was very possible he’d be killed.

“I thought it was a cool death, very dignified… there are ways to get fired and that was one of the best.”

This pretty much confirms Daenerys would have died if Jon Snow (Kit Harington) didn’t kill her.

There were plenty of people who were angry with Varys’ death, but Conleth saw it as a fitting end, despite feeling personal about he.

He added at Comic Con: “I took it very personally. I took it as a person, not as an actor or an artist. 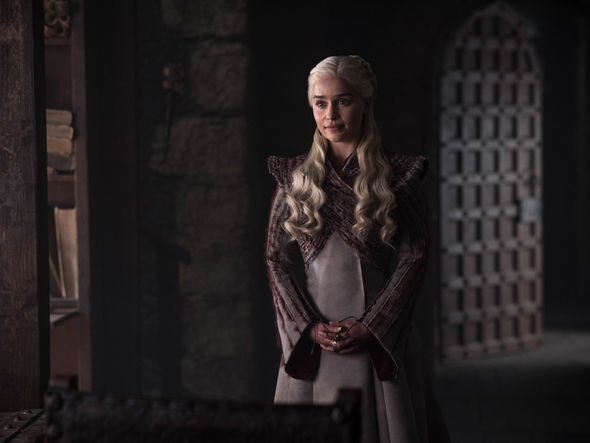 “I understood the reactions of previous actors who had been in the same position a lot more than I did at the time.

“You can’t help feeling that you failed in some way, that you haven’t lived up to some expectation that you didn’t know about.

“The only thing that consoles you is people who worked a lot harder than you are in the same boat.

“I don’t think anybody who hasn’t been through it can identify with it.

“They think, ‘What’s all the fuss about? You’re all finishing anyway’. But you take it personally, you can’t help it.”