Although many were disappointed by the final ever Game of Thrones episode, nothing angered fans more than Cersei’s (played by Lena Headey) death.

A despised villain for eight seasons, fans were left fuming that she got a “good” death as she was reunited with brother Jaime as the Red Keep collapsed around them.

Many fans felt she deserved to be punished more and dragged in front of Daenerys Targaryen (Emilia Clarke) as the pair had hated each other from afar.

Instead, in the final season of the HBO series she was somewhat marginalised and her death did not justify the evil and hatred she had spouted out for eight seasons.

However, Jamie star Nikolaj has come out and defended the pair’s death and spoken about what it represents.

Speaking to Making Game of Thrones, he revealed: “Bronn asks him, ‘How do you want to go?’ Jaime says: ‘In the arms of the woman I love.’ That is where he dies. That scene had so much weight.

“It was a big deal to have these characters die — it’s such an end. I love working with Lena and we always had such an amazing experience together. l look back at what she has done on this show and it’s amazing.

“The whole world is falling down around them; it’s a poetic thing. When we were done filming, it was so emotional — more so than my last scene.

“My hope for those final moments between Cersei and Jaime, is that even though people want her dead, it still leaves a sour taste in their mouth.”

It certainly did leave a sour taste in the mouth of viewers, but because they did not get the ending they wanted. 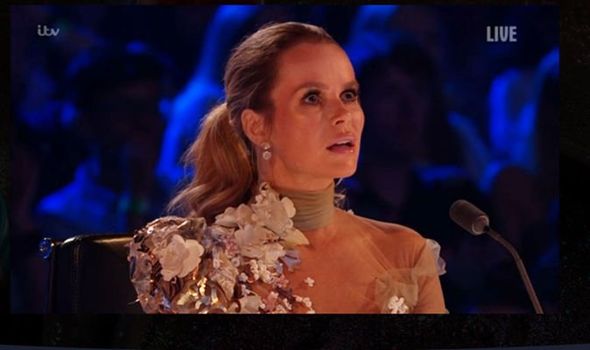 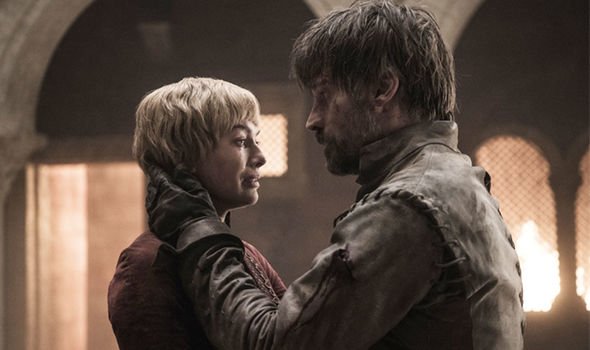 At the time, fans took to Twitter to lament her death and criticise writers, with one fan fuming: “Is that really how Cersei dies? That’s it? Nobody gets justice, she’s just another body under all of the ashes and rubble?? Really? I’m so disappointed.”

Another added: “Cersei needed to die in a worse way.”

A third agreed: “Wait. Is that it? @HBO Cersei that we’ve been waiting for to die siiinceeeeee? Is that it???!!!! Are you lot mental?”

Fans were hoping for a showdown between Cersei and Daenerys and they did not get that.

Jaime chose to head to King’s Landing and be with Cersei at the end because he knew she was about to be defeated. 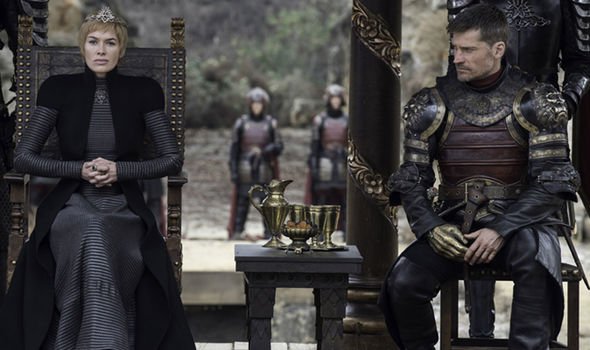 He left behind brief lover Brienne of Tarth (Gwendoline Christie) in Winterfell and left her and fans brokenhearted as he went off to reunite with the evil Cersei.

Meanwhile, fans have spotted another major blunder from season eight and it was quite a big one.

The mistake was spotted after one fan compared the same image from two different seasons and they were shocked by what they spotted.

Game of Thrones is available on Sky Atlantic and NowTV.