Game of Thrones season eight was bound to leave HBO and Sky Atlantic viewers torn as to how the series came to an end. However, nobody could have foreseen a petition being started after the GOT finale requesting season eight be remade with “competent writers”. With the Change.org petition garnering a staggering 1.6million signatures and counting, director of Game of Thrones: The Last Watch Jeanie Finlay has spoken out about the fan reaction and backlash the series received.

Game of Thrones: The Last Watch provided an intimate, behind-the-scenes look at just how season eight was made.

The HBO documentary details just how much effort, work, sacrifice and even tears went into creating such a spectacle.

It’s the hard-working individuals in The Last Watch that have found the response to season eight “tough”, Finlay exclusively told Express.co.uk.

Finlay said: “I think it’s really tough. I think it’s hard. You know people work really, really hard and put their heart and soul into it and they do it because they believe in the show and they want it to connect with an audience.

“I think Game of Thrones is always going to elicit strong emotions and reactions in people because everyone’s invested, it’s 10 years of their lives in it.

“At the moment, I’d be interested to see how people feel about the show in a month or six months.” 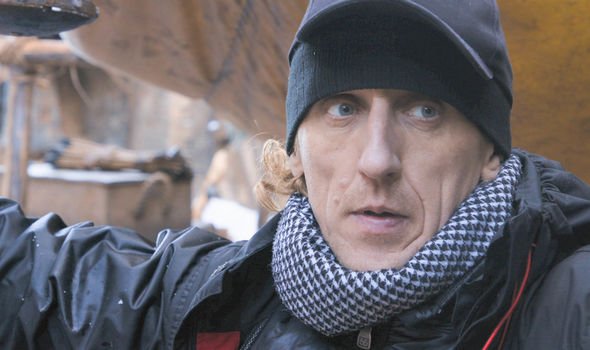 The GOT film-maker also described how the passion shown by fans is what made the show the phenomenon it is now, even if it did turn sour towards the end.

Finlay added: “The fans have made the show, they responded to the scale and ambition of production,

“But also that (means) you can have strong opinions, you can feel partizan about it.

“You know, people have strong opinions but that’s what makes it exciting. How do you know somebody’s not watched Game of Thrones? Don’t worry, they’ll tell you.

“People take pride in not watching it and then the people who do watch it feel it in their bones and the petition is just an extension of passion.” 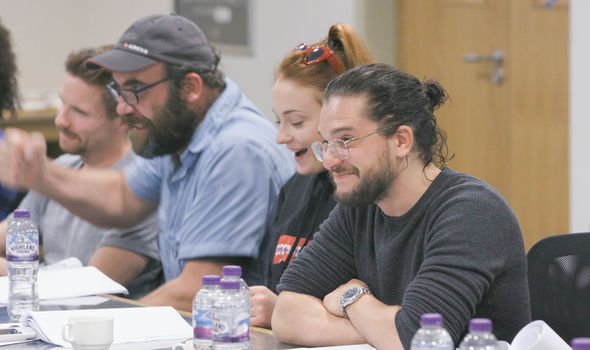 In the wake of the petition, several cast and crew members have also spoken out.

Speaking to the New York Times, Turner said: “All of these petitions and things like that…

“I think it’s disrespectful to the crew, and the writers, and the film-makers who have worked tirelessly over 10 years, and for 11 months shooting the last season. Like 50-something night shoots.

“So many people worked so, so hard on it, and for people to just rubbish it because it’s not what they want to see is just disrespectful.”

In Game of Thrones: The Last Watch, a number of hard-hitting scenes show just how much the HBO series meant to the cast and crew. 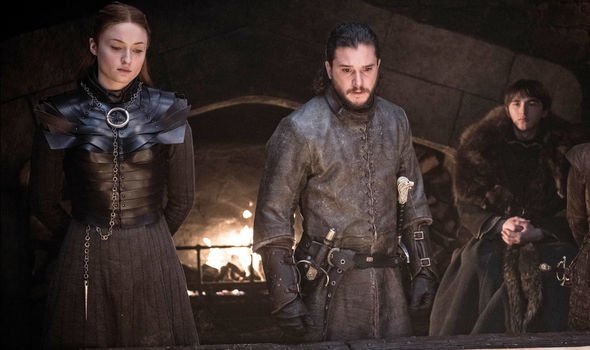 Kit Harington, who plays Jon Snow, was left in tears at the finale table read.

Harington also spoke publicly about reacting to criticism of the final ever series of the George RR Martin-created fantasy.

In a frank statement to Esquire, Harington said: “I think no matter what anyone thinks about this season – and I don’t mean to sound mean about critics here – but whatever critic spends half an hour writing about this season and makes their [negative] judgement on it, in my head they can go f*** themselves.”

Despite the backlash, the Game of Thrones season eight finale remains the most watched episode on HBO ever with millions tuning in.

GOT fans who missed out on the final episodes can watch again online via NOW TV.

Game of Thrones season 8 is available to watch on NOW TV now.