Game of Thrones viewers were ecstatic about the final season of the show last year. However, just a few episodes in, fans of the franchise began expressing some disappointment online with how the show handled the various plots included. Perhaps one of the most contentious moments of the show was the Battle For Winterfell, which saw Jon Snow (played by Kit Harington) and Daenerys Targeryan (Emilia Clarke) finally taking on the Night King (Vladimir Furdik).

Jon led some of the charge against the necromancer, sending Dothraki forces into battle, and utilising the two dragons they had at their disposal.

Their greatest effort to take on the white walkers, however, was their cache of dragonglass, which was mined in dragonstone.

This mineral was taken to arm the various warriors with the weapon that would destroy white walkers and undead in one fell swoop.

During their preparation, the dragonglass was used to create a plethora of weapons, including swords, axes, and spears. 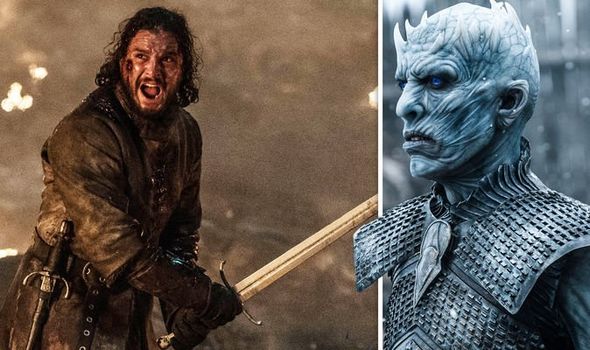 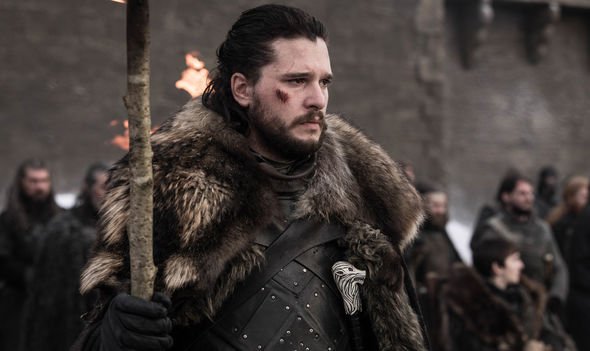 But the dragonglass was not used at all to make any arrowheads.

Since then, fans have been speculating over how the dragonglass could have been better utilised during the final fight against the Night King.

One fan, murdererousbanana13, suggested: “On Dragonstone, we see that there is plenty of dragonglass, but for some reason, no-one thought to make dragonglass arrowheads. 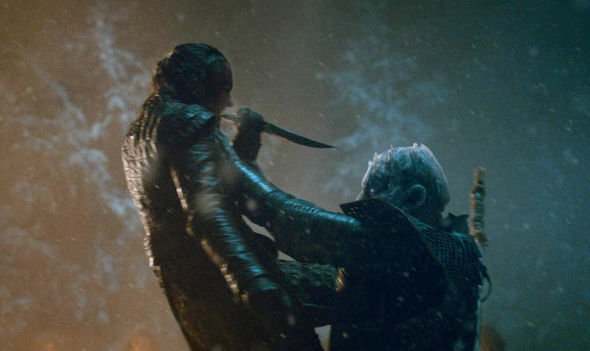 Many fans agreed, with one writing: “Arrows would be a smart choice because they could kill wights/white walkers (and maybe even the Night King) without hand-to-hand combat and in one shot.”

Another viewer pointed out the undead dragon, Viserion, would have also been a lot easier to deal with using the dragonglass arrows.

They wrote: “With the arrows, they could easily kill zombie Viserion too.”

However some explained how arrows may not be the best option to make out of a finite resource, adding: “When you shoot an arrow, you’re likely not getting it back.

“So it’s a one and done with the dragonglass, especially when for the most part a flaming arrow would do the job for the wights.”

Unfortunately, fans will not know whether this plan would have worked, so they will have to deal with the way the war really ended – with Arya Stark (Maisie Williams) taking down the Night King herself.

Meanwhile, fans have since pointed out that Davos Seaworth (Liam Cunningham) alluded to the identity of Jon Snow back in season three.

During a discussion with Melisandre (Carica van Houten), Davos was taught how to read a little.

Within the scene she told Davos: “When you put A, E and G together like this it sounds like ‘egg’.”

They then revealed the book’s title was: “A History of Aegon the Conqueror.”

This means the scene was pointing to Jon’s name and title all along back in season three.