The future of sex: highly advanced robots that can learn and talk

He read in a book in season seven that the rare material would be able to fell the Night King (Vladimir Furdik) with ease.

However, one fan has spotted Samwell actually knew about this life-saving technique a lot earlier in the story, and what’s more, he learned it from Stannis Baratheon (Stephen Dillane).

But despite knowing Jon Snow (Kit Harington) was desperate to find a way to kill the villain and his army of the dead, Samwell kept this information to himself making things harder for the King in the North.

Reddit user Drowningmaud wrote about season five: “It was a quick sentence that caught my ear.

“Stannis asks Sam how he killed a White Walker. Sam says with dragon glass and starts to explain what it is.

“Stannis cuts him short saying, ‘I know what it is, we have it at Dragonstone.’”

The forum poster goes on to question Samwell’s intentions because he clearly knew the whereabouts of dragon glass.

Why would Samwell not bring up the crucial location right away in season five and six?

The Redditor adds: “Maybe he didn’t know there were tonnes of it, but he should already have known where to find some.

“That’s one inconsistency I’ve noticed. In most cases, re-watching has made the last two seasons make more sense.”

One fan commented underneath the post, suggesting Samwell didn’t have the power at that point to get the vital information across to the people who mattered. 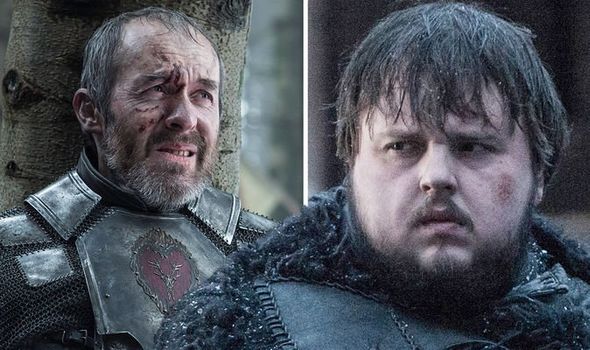 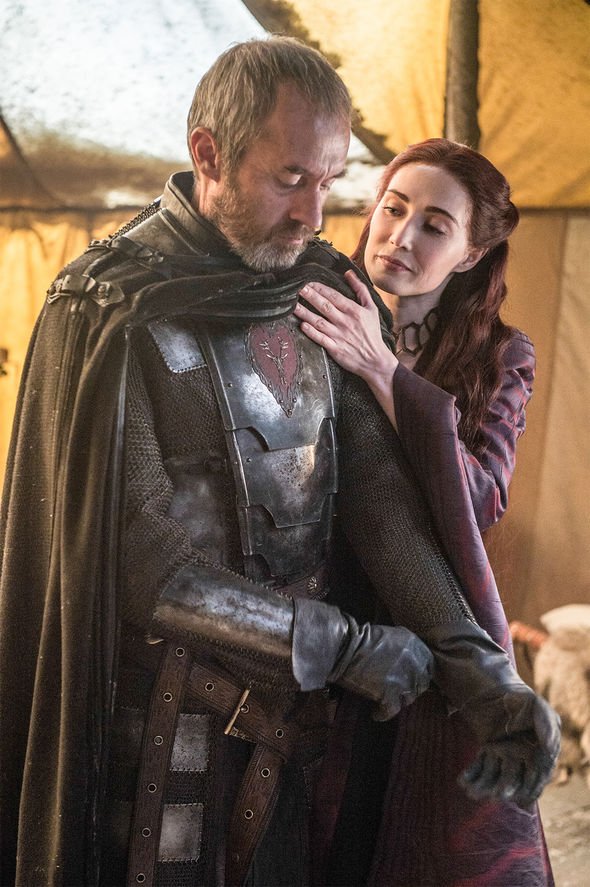 Cutty_Slouch added: “It was definitely more important when he knew about it at The Wall because of the illiterate and uniformed that man the castle.

“Later on, I guess because it’s although Dragonstone had it, who’s gonna go get it? Hence the line, ‘I didn’t think it was important.’

“It became super relevant once Dany landed on Dragonstone and Sam being at the Citadel was in a position of information and correspondence on the matter.”

Despite his intentions, Samwell inadvertently betrayed Jon by not communicating the news in time.

Should Jon have been aware of this, he could have saved the Battle of Winterfell from even happening as he could have defeated the White Walkers at Hardhome. 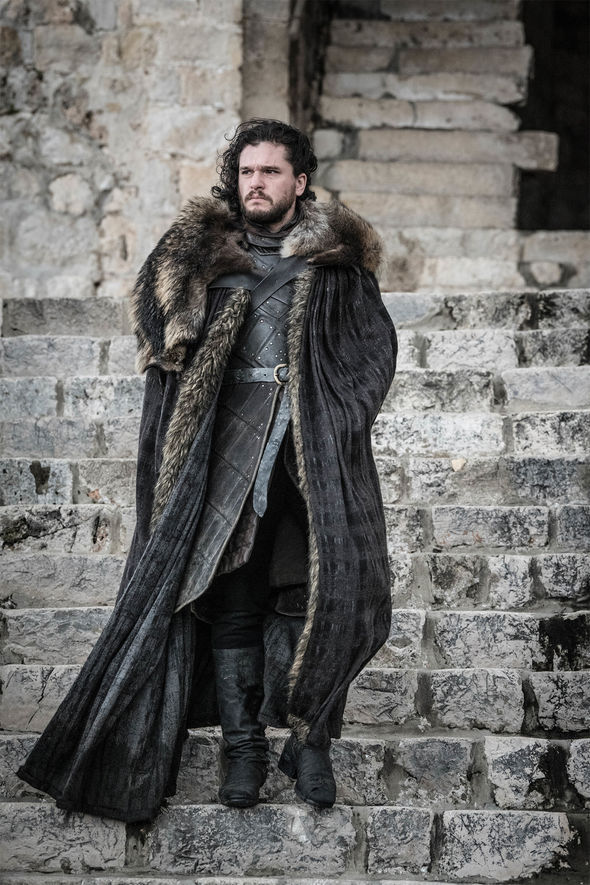 Meanwhile, it seems Jon Snow’s fate was revealed in a clue from Ygritte’s (Rose Leslie) death.

Reddit user nihilism_is_nothing shared a segment from A Storm of Swords in which Jon dreams after Ygritte’s demise.

In it, he discovers he isn’t a Stark and he is shunned from a family meal.

He calls to Ygritte, but is only met by Bran Starks’ (Isaac Hempstead Wright) direwolf, which is telling considering he is the one who knows Jon’s parentage.

It also reflects how Jon’s fate is ultimately decided by Bran, the new King of Westeros.

Related posts:
Celebrities
Kendall Jenner and her sister Kylie have been accused of failing to pay the workers at a factory producing their...
Lifestyle
Derek Jeter may not be a founding father, but this member of the New York Yankees “core four” inspired a...
TV & Movies
We will use your email address only for sending you newsletters. Please see our Privacy Notice for details of your...
World News
Katharine Lee Bates, a 33-year-old English literature teacher at Wellesley College, was on “a merry expedition up Pike’s Peak” in...
Beauty
Saira Khan had the best response to one critic, who suggested she needed something "really good" for her hair after...
Fashion
Fashion fans are cracking up at an accidental blunder from ASOS. Shoppers were quick to notice a slight problem with...
Recent Posts
We and our partners use cookies on this site to improve our service, perform analytics, personalize advertising, measure advertising performance, and remember website preferences.Ok