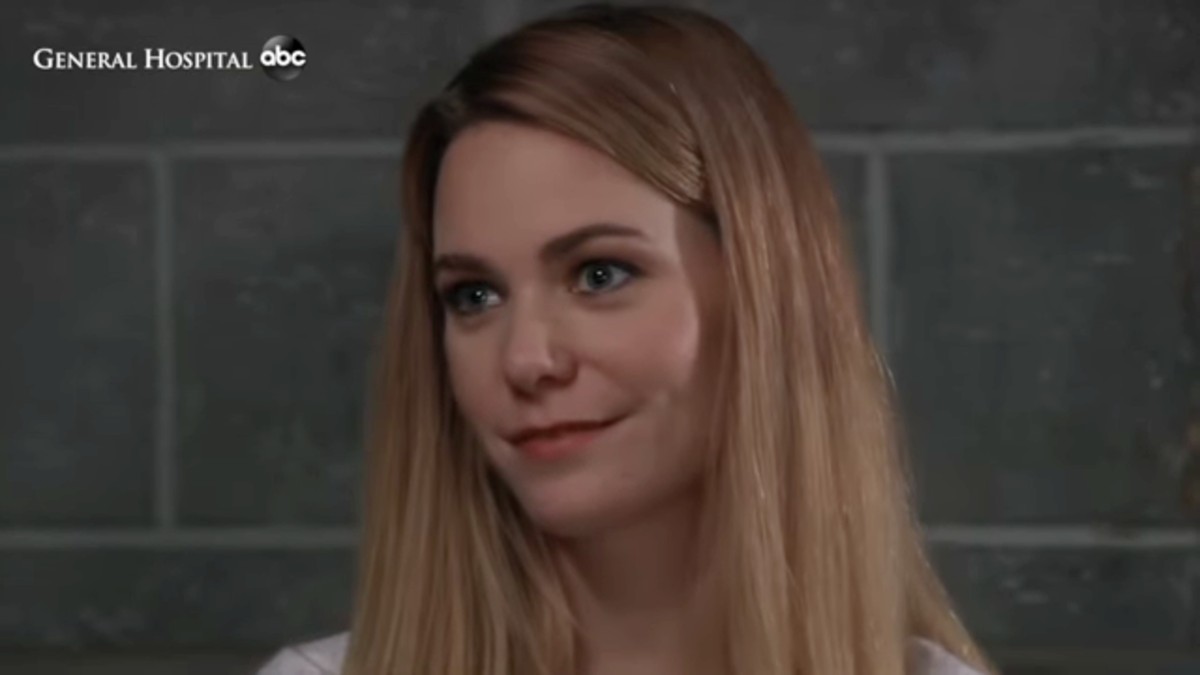 General Hospital spoilers for next week reveal things are still unraveling following the fallout from the Nurses Ball telethon.

There were several bombshells this week, including a pregnancy announcement and an attack. Will the people of Port Charles ever be the same?

In an attempt to do the right thing, Brook Lynn (Briana Lane) confronted Nelle (Chloe Lanier) after hearing her talking to Julian (William deVry).

She knows what is at stake when it comes to Wiley, and alerting someone was the only way to save him.

There is speculation that her injury could ruin her singing career. General Hospital isn’t going to kill Brook Lynn off, especially after recasting the role while Amanda Setton is on maternity leave.

After a whirlwind few days, this is the last thing the Quartermaines needed to deal with.

As the end draws near, Sonny (Maurice Benard) will be going through a difficult time. The situation with Mike (Max Gail) has not been easy for him.

With everything else that is going on in his life, Sonny will have a full plate.

Next week on General Hospital, Sonny will get a call about Mike. Will this be the call the Corinthos family has been dreading? Is it the end of the road for Sonny’s dad?

Remember, all of this was supposed to be occurring during May sweeps, so there is a lot on the line.

TODAY ON #GH… Lucy has a surprise for the grand finale. Plus, Julian follows Nelle down the rabbit hole and Nina has a warning for Ava. Don't miss it! #GeneralHospital

TODAY ON #GH… Lucy has a surprise for the grand finale. Plus, Julian follows Nelle down the rabbit hole and Nina has a warning for Ava. Don’t miss it! #GeneralHospital

So much is at stake right now. Julian is going to be put into an impossible situation. Will he follow through with the plan or will be flip on his wife?

His actions will affect plenty of people in Port Charles. After Michael (Chad Duell) was awarded custody of Wiley, Nelle put the devious plan into motion.

Julian feels like there is no way out with his wife holding his knowledge of the baby swap over his head.

Admitting the truth to Sonny may have been the easiest way out of this situation, but what will happen to this couple next week?

Killing Nelle would eliminate all of his problems, or at least most of them. Will he be able to go back to the man he once was and pull the trigger?

There is so much going on in Port Charles next week on General Hospital. Secrets are uncovered, plans are foiled, and the fallout from the Nurses Ball telethon continues.

It may be August, but soap fans are enjoying what would have been May sweeps.