GENERAL Hospital star Jack Wagner's son Harrison is dead at the age of 27 after a battle with addiction.

According to the LA County case report, and confirmed by The Sun, Harrison was found dead in a parking lot in Los Angeles, on June 6. 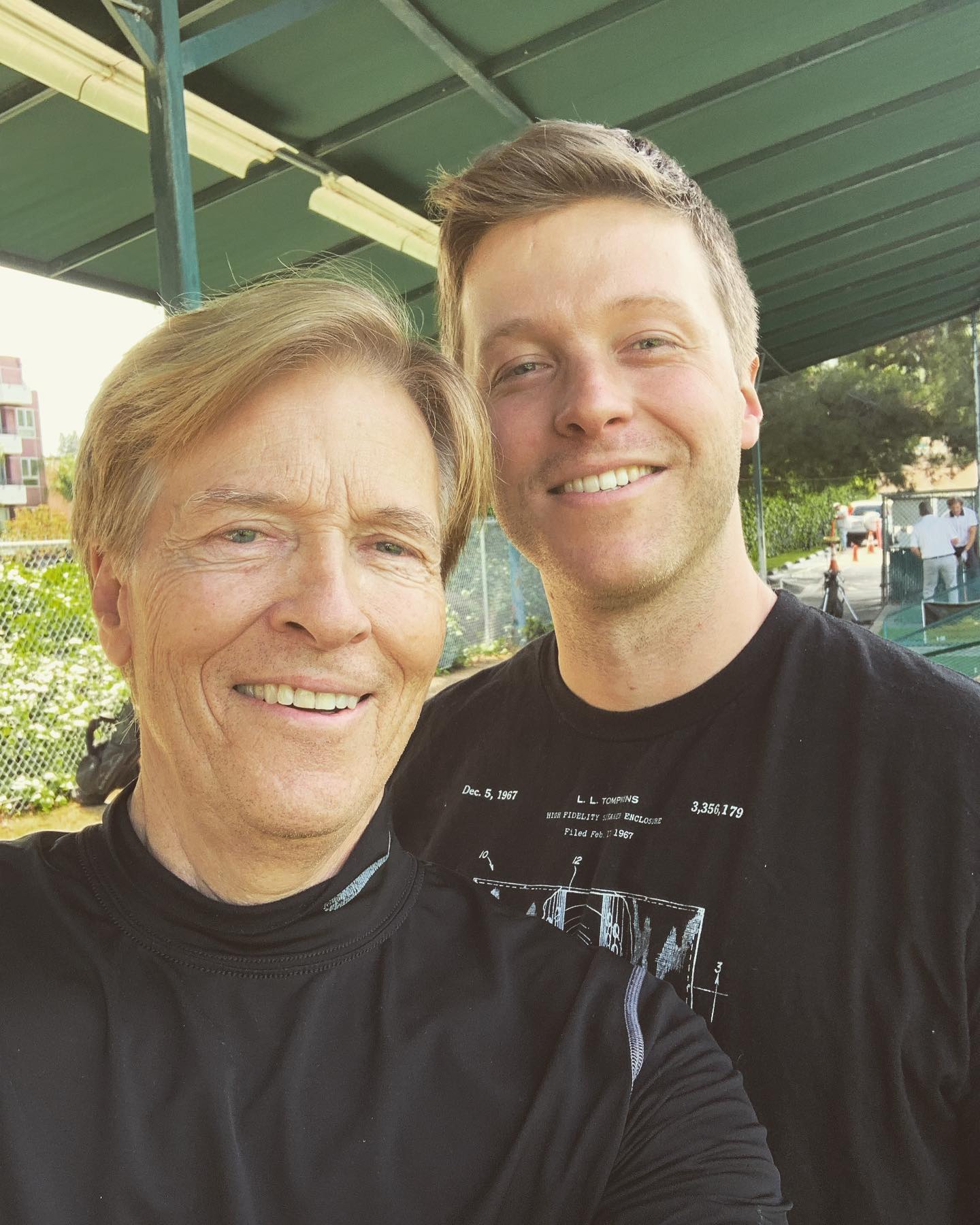 The cause of death is currently being investigated by the medical examiner.

Fans were quick to take to Harrison's final Instagram post to express their shock at his passing.

"My heart breaks for your family," one chimed in and another added, "I'm heart broken. I kept praying you were doing great.."

In the photo, Harrison is sitting on a bench during a beautiful sunny day and gazing out.

He captioned it: "Focus. YOU are left with YOU and your thoughts."

Harrison struggled with drugs and alcohol, and Jack opened up about it in 2016 when his youngest child went missing for almost a week.

Jack said at the time: I fear for my youngest son’s safety. Harrison has struggled with drugs and alcohol just as I did when I was younger.

However, Harrison was able to get back with his family.

Aside from Harrison, Jack and his ex-wife Kristina are also parents to 32-year-old son Peter.

More to follow…For the latest news on this story keep checking back at Sun Online.

Eamonn Holmes rushed to hospital and forced to 'take time off'