Palmer starred in As Time Goes By, Butterflies and Doctor Who, as well as the James Bond film Tomorrow Never Dies. 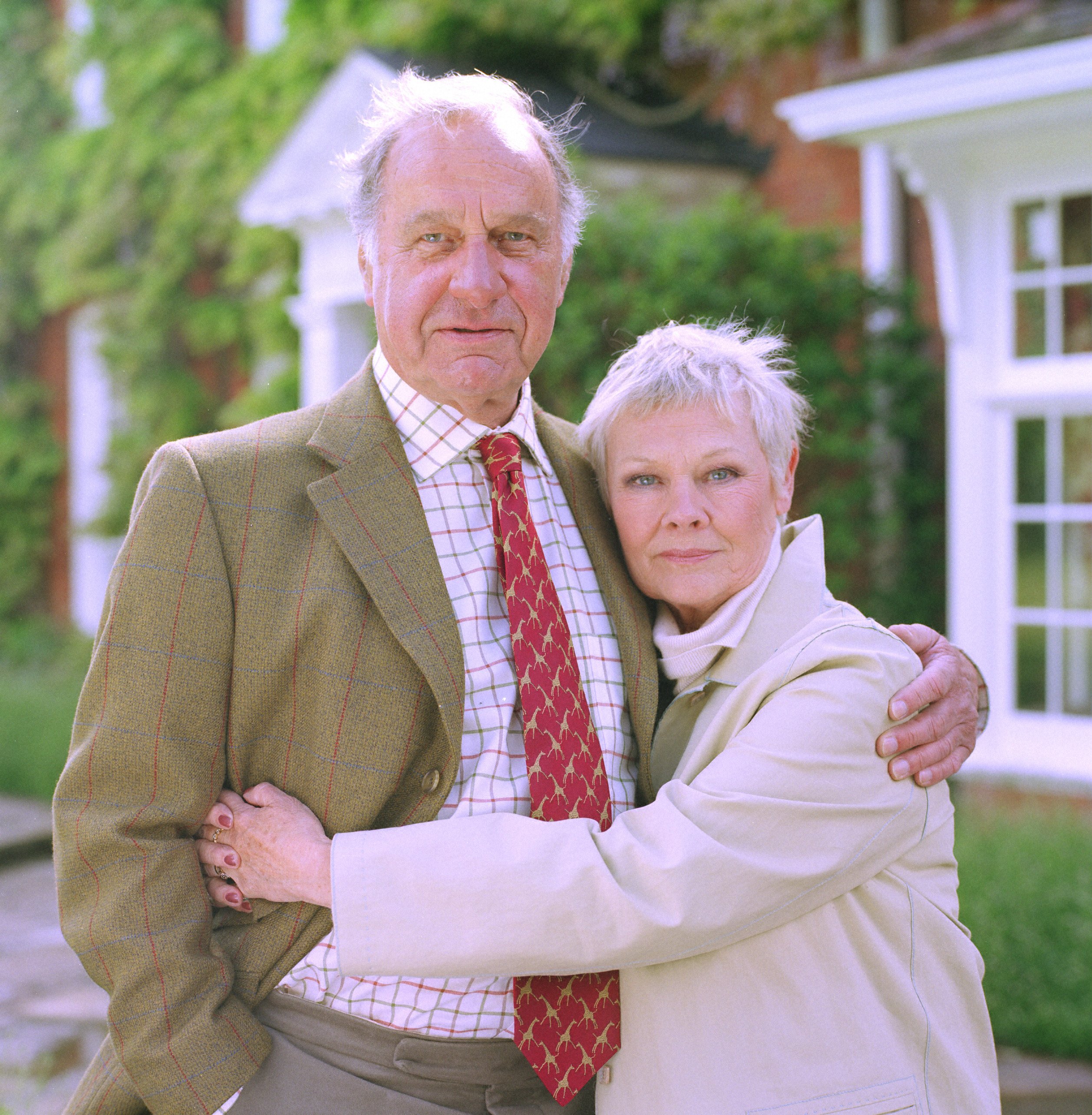 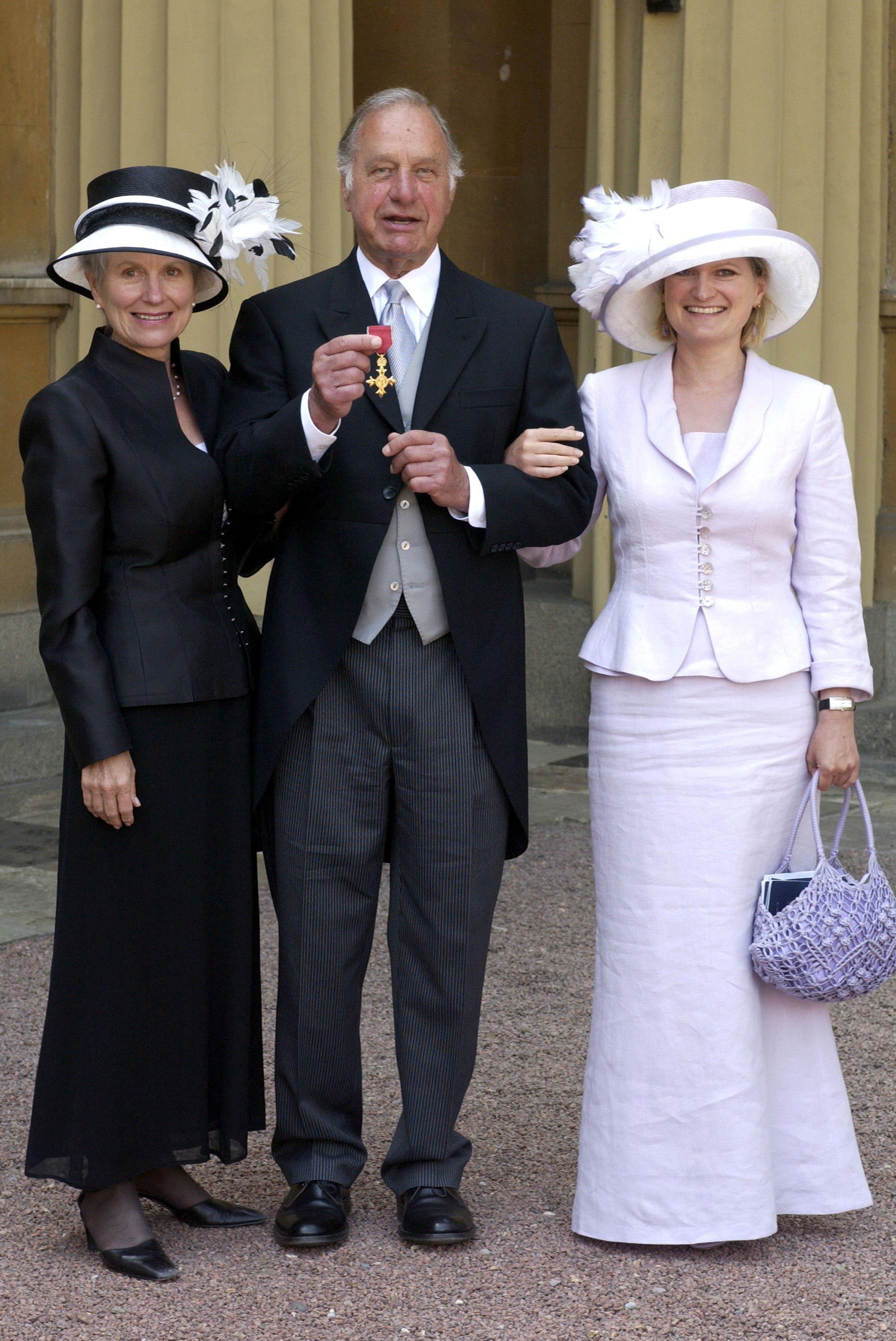 Palmer died at his home, the star's agent confirmed.

He is survived by his wife Sally and their children Harriet and Charles.

Palmer was born in London in 1927, and served in the Royal Marines.

He trained as an accoutant but his girlfriend convinced him to sign up for a dramatic society.

Palmer's first role on television was as part of the ITV series The Army Game.

He was known for his world-weary demeanour but he said it did not reflect his true personality.

His role as Jimmy Anderson in the sitcom The Fall and Rise of Reginald Perrin on the BBC brought him widepsread recognition.

In the Fawlty Towers episode 'The Kipper' Palmer played Dr Price alongside John Cleese, and he appeared as Lionel Hardcastle in As Time Goes By opposite Dame Judi Dench.

Palmer also featured in the movies A Fish Called Wanda, The Madness of King George and Clockwise. 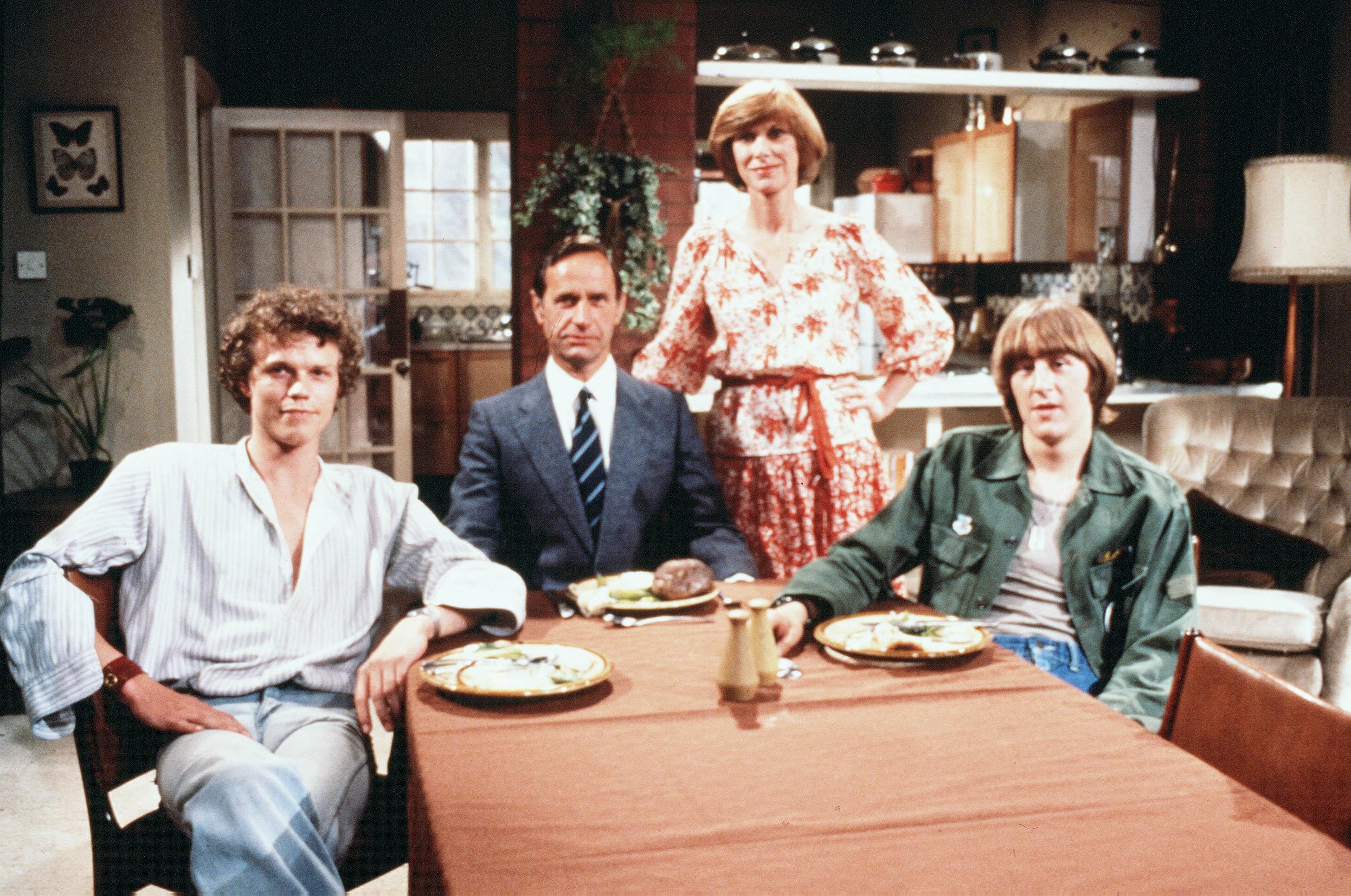 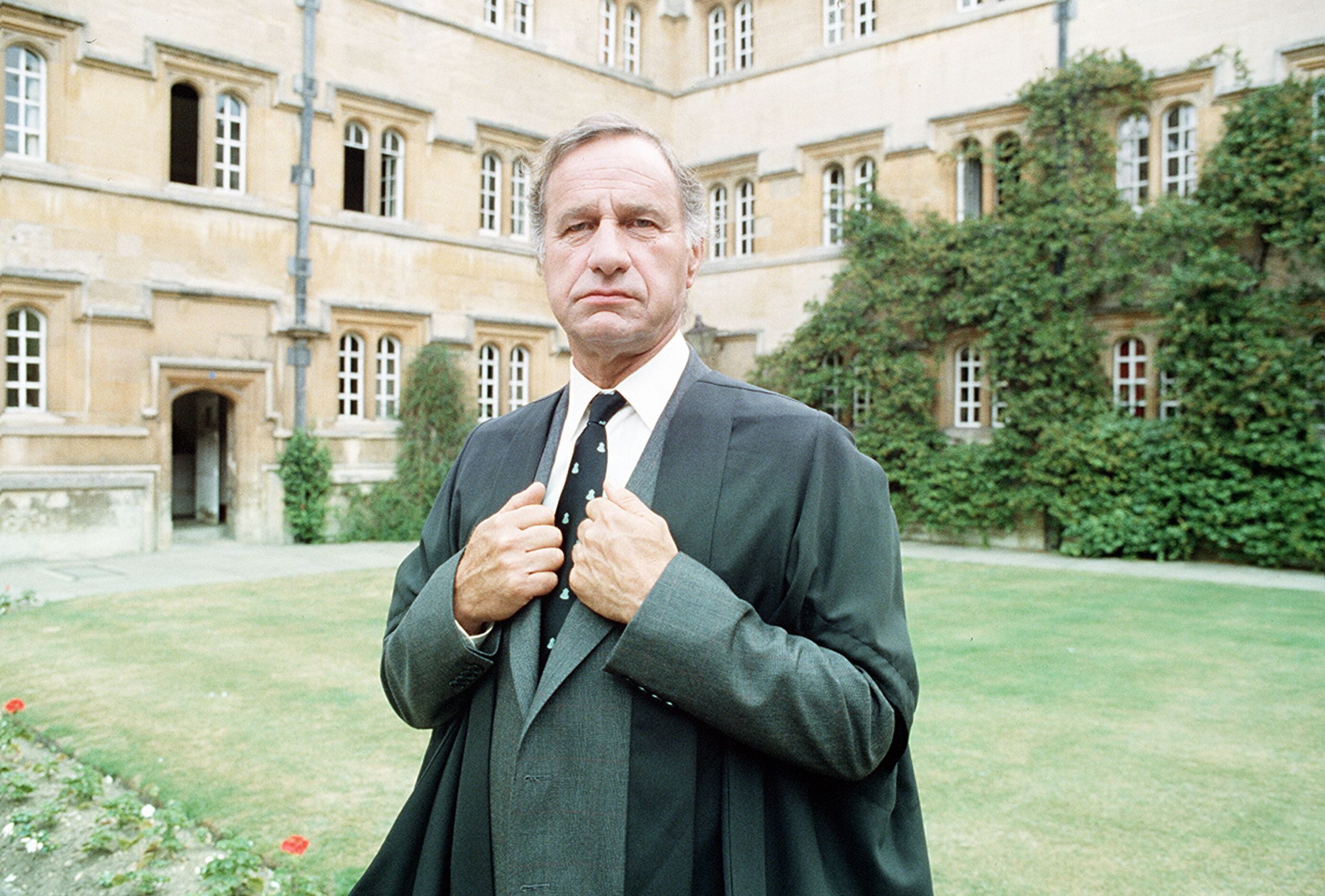 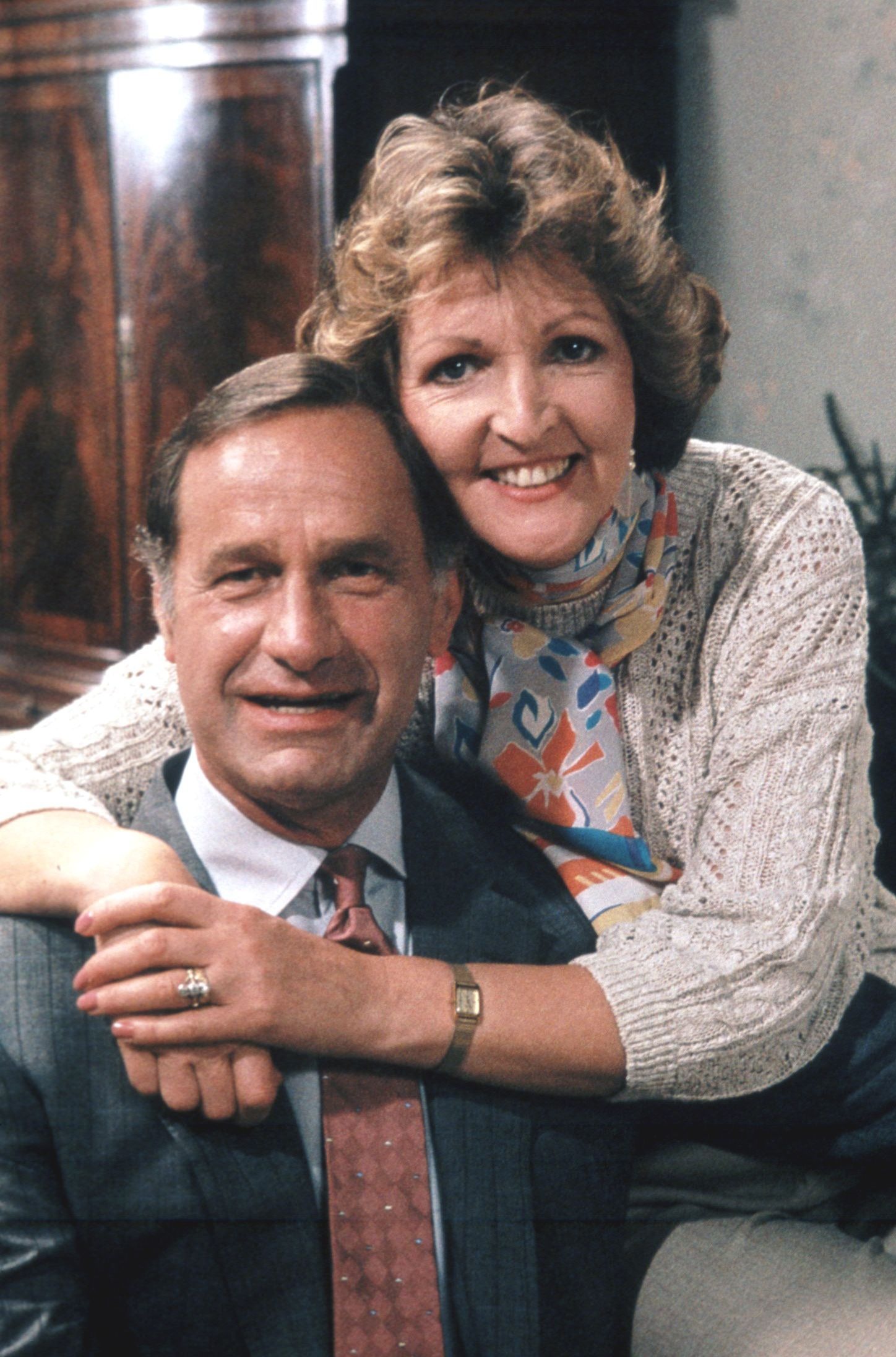 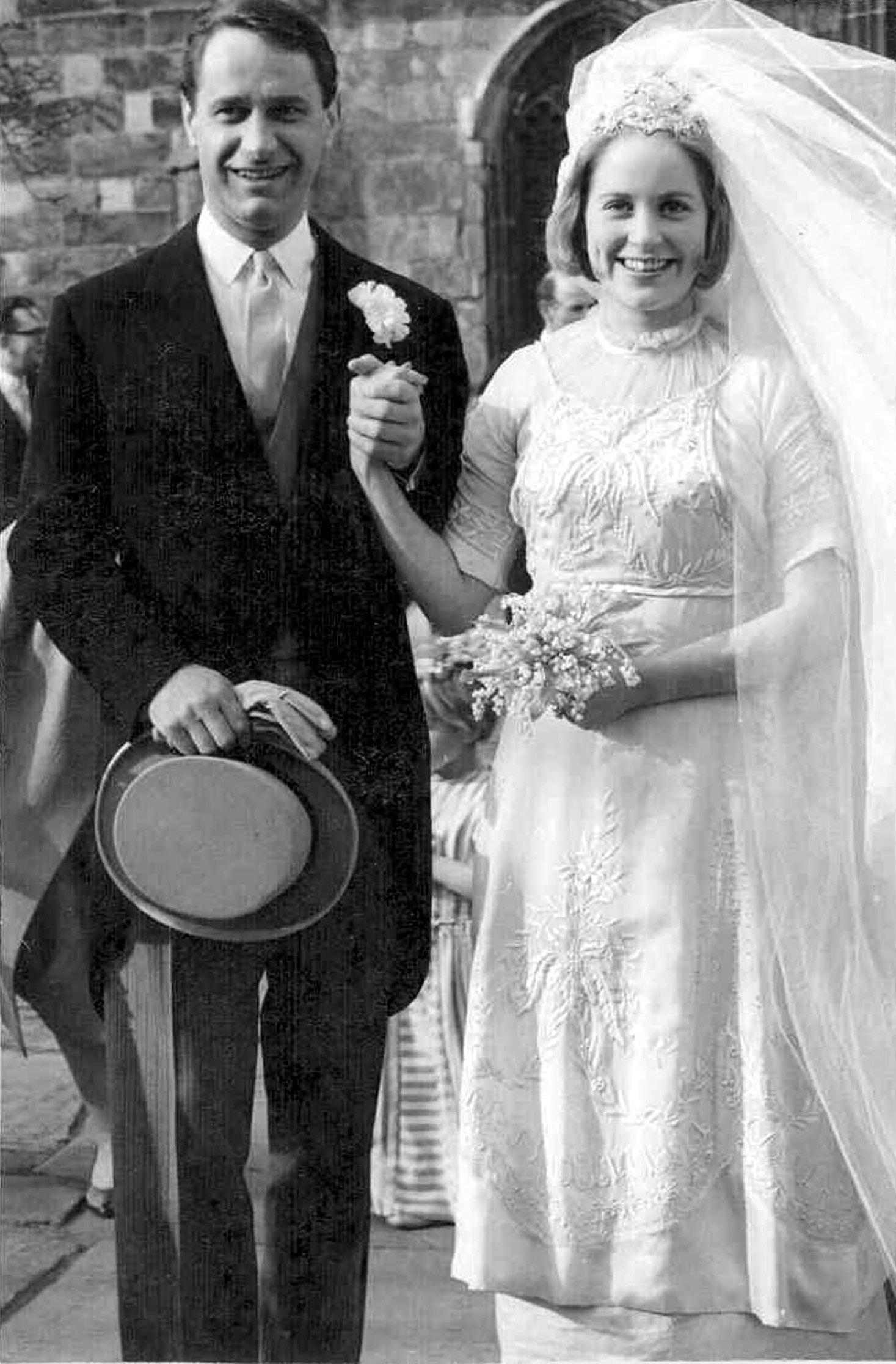