THE last Ghostbusters movie took such a social media kicking, it would take a brave person to bring the comedy action franchise back from the dead. 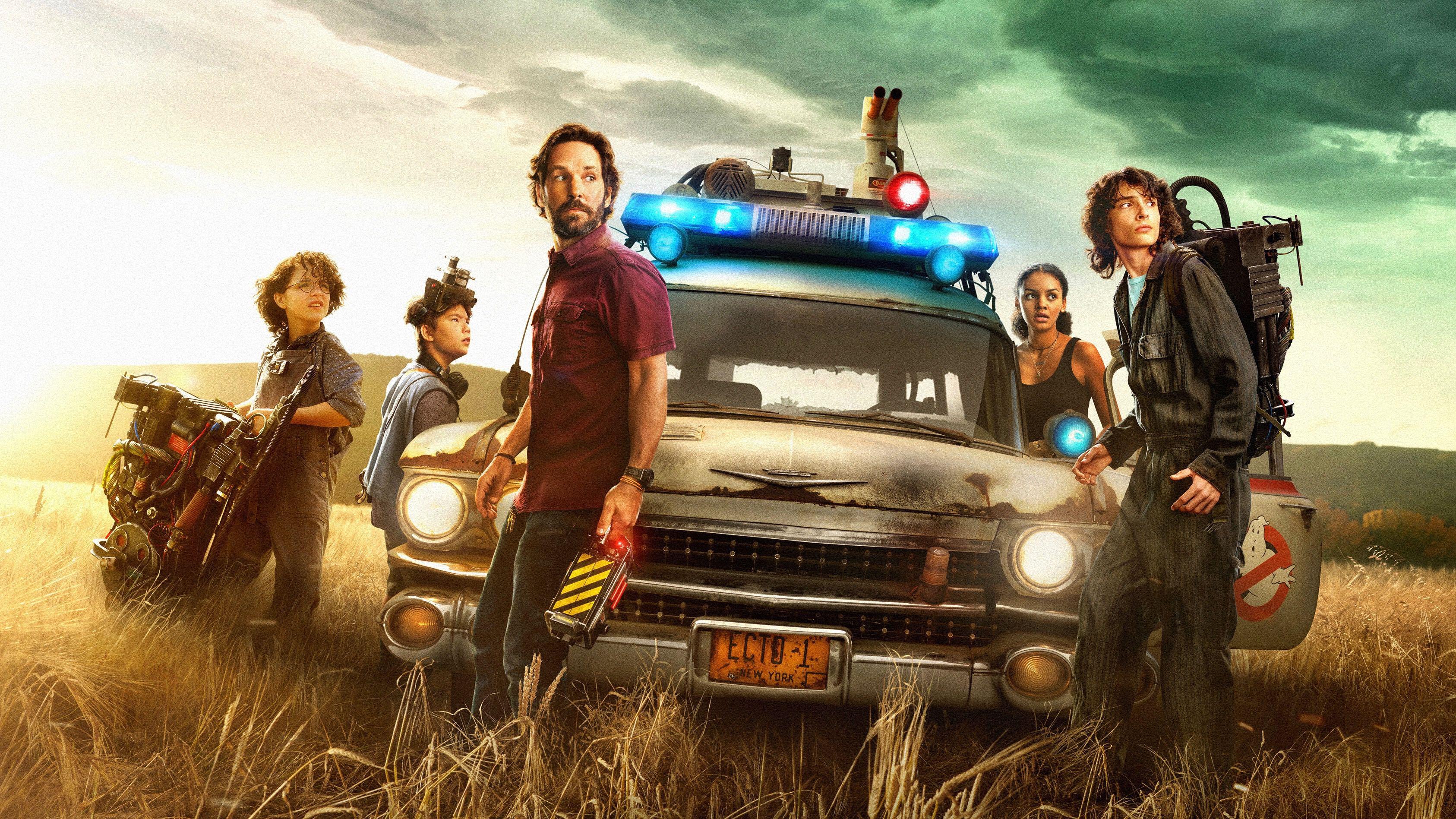 Jason’s dad Ivan directed the classic 1984 original and the so-so 1989 sequel, and is a producer on this one.

Ectoplasm is in the family DNA, and it shows.

In Afterlife — which follows the much-panned 2016 all-female reboot — we meet the estranged daughter and grand-kids of original Ghostbuster Egon Spengler.

But neither her son Trevor (Finn Wolfhard from Stranger Things) nor her science-loving daughter Phoebe (Mckenna Grace) want to be in this dustbowl dump.

An added attraction is the ghouls livening up the area.

What could be more fun than riding your deceased grandad’s old Ghostbusters car and shooting his spook-catching gun?

And by revelling in the youthful joy of chasing ghosts, this family-friendly film resurrects the franchise. Your kids will love the mayhem. The script has heart, it’s perfectly paced and, like the original, it’s a goofball comedy that doesn’t take itself seriously.

What Afterlife is lacking, though, is Bill Murray and Sigourney Weaver in its main cast — the original stars just make cameos.

The new blood can’t match Murray for improvisational genius and only Grace and Rudd can go toe to toe with veterans Dan Aykroyd, Ernie Hudson and Harold Ramis.

And there are times when nostalgia for the first film threatens to smother this one.

Sure, it’s great to have old favourites such as the Stay Puft marshmallow man return, but too much looking back means there isn’t enough time spent moving forward.

Ghostbusters is haunted by its past — but this thrill ride does blow off the cobwebs.

THE POWER OF THE DOG 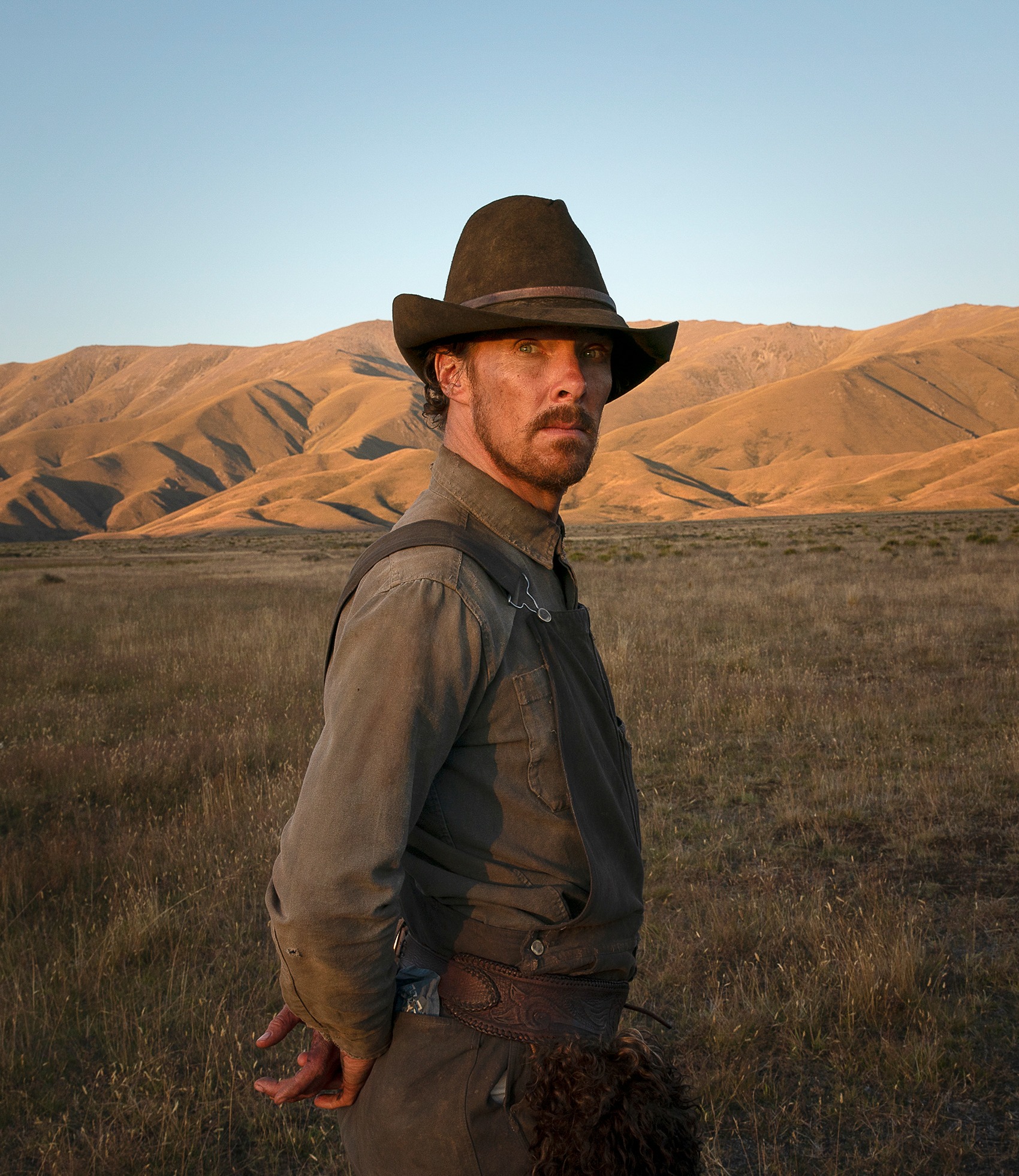 IF you think the arid landscapes in this flyblown Western are brutal, wait until you meet the cowboy played by Benedict Cumberbatch.

Castrating bulls one-handed and playing the banjo with sinister menace, Phil is the malignant presence at the heart of the family ranch that drives Rose to drink and Peter to much worse.

It’s Cumberbatch as you’ve never seen him before, and his mesmerising portrayal of a rancher crushed by the weight of his own toxic masculinity is the undoubted highlight of this patchy film.

With muted colours and a dizzying score, director Jane Campion creates a tense, claustrophobic atmosphere where even the wide-open horizons of Montana feel oppressive.

But the film is also disjointed and slow, and at first it can be hard to figure out what’s going on – until suddenly, the ending is disappointingly obvious.

Not a dog’s dinner – but lacking the power it thinks it has. 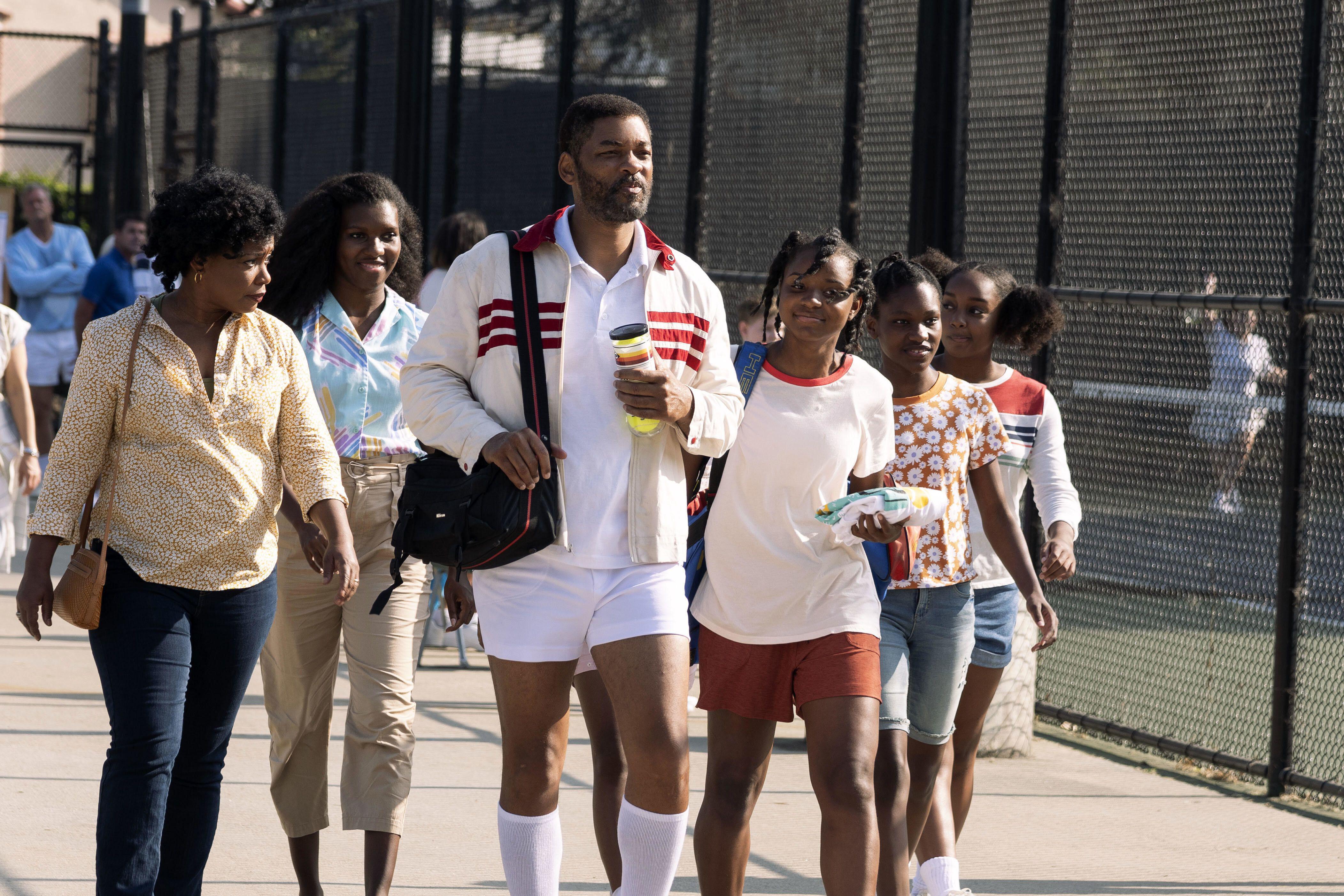 IT could be said that Will Smith was born to play Richard Williams, the father of tennis stars Venus and Serena.

After all, it wouldn’t require much to get into the headspace of a ridiculously confident and driven self-promoter.

But that would be unfair on the former Fresh Prince, who deserves at least an Oscar nomination for his ability to reveal the many sides of this mysterious man who guided two of the greatest athletes of all time.

Being on the end of one of Williams’ tirades is like being hit by a 100mph volley, and experiencing the support he gives his daughters must be akin to a big cheer from centre court.

Smith brings all that passion to invigorating life. To his critics, Richard is the ultimate pushy parent, to his supporters, he’s a genius who transformed modern sport.

Through Smith we see that he is, in fact, a loving dad giving his talented daughters every advantage he can in an unforgiving world. Sure, there is a touch of spin in the way the Williams family are portrayed, given the film is produced by one of Serena and Venus’s half-sisters.

But there’s no denying they had to overcome incredible odds to be the best – and that reality will have you on your feet applauding.