Grey’s Anatomy and Station 19 have both had plenty of drama this season as they deal with a number of brutal storylines. Following on from the last episode, fans are eager to know whether they can expect more crossovers this season. Now the showrunner has revealed what fans can expect from the new episodes of the shows.

Will there be more Station 19 and Grey’s Anatomy crossovers?

The new episode of Grey’s Anatomy returns on Thursday, February 13 on ABC and is entitled Save the Last Dance for Me.

According to the official synopsis, it will feature some more medical drama for Meredith Grey (played by Ellen Pompeo) and her colleagues.

The official synopsis reveals how DeLuca (Giacomo Gianniotti) will be dealing with an incurable patient while Amelia (Caterina Scorsone) will get the results of her paternity test.”

However, the promo has left some fans confused whether the new episode might be a crossover with spin-off show Station 19. 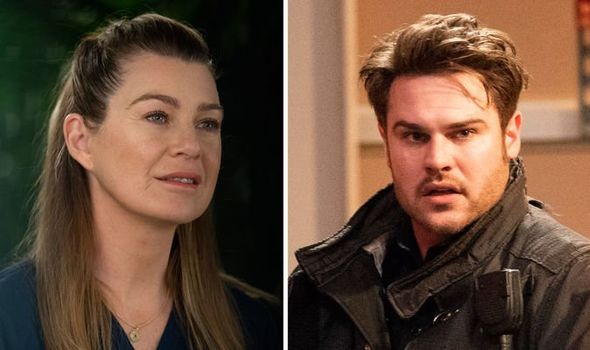 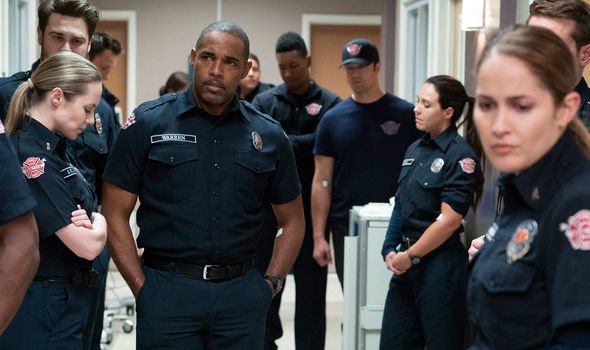 This comes after episode 13 of Grey’s Anatomy featured a dinner party with Station 19’s Dean Miller (Okieriete Onaodowan) asked to be come.

So far in both shows, the showrunner seems to have been using characters from both series interchangeabley in the episodes.

But, some fans of the show have been wondering whether this will keep happening across the two shows.

The crossovers partly began because Ben Warren (Jason Winston George), who is a Grey’s Anatomy doctor-turned Station 19 firefighter, appears in both shows. 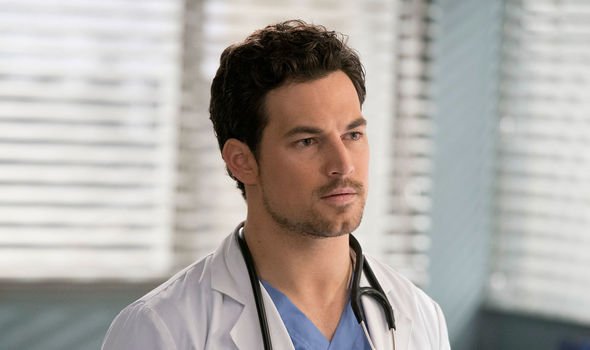 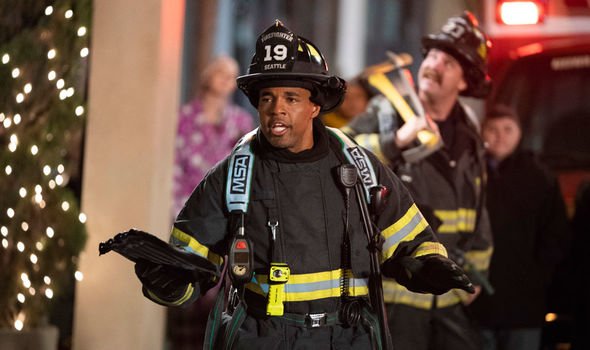 This is because he is married to Bailey (Chandra Wilson) on the original series.

Speaking about whether fans should expect more, the showrunner of both shows Krista Vernoff told Deadline how the crossovers will work.

She told the publication the shows will interconnect every few episodes.

“We have found many different, really quite exciting and fun ways to interact between the two shows.”

The showrunner also revealed this is expected to include characters from each show in both series.

She added: “We have got big casts from both shows and natural ways for them to interact with each other.

“It’s always really fun when we find ways to bring the Grey’s characters onto Station 19 and vice versa.

“It feels like our worlds have grown and the possibilities for storytelling have grown.”

This is helped by the fact the shows currently air one after another on ABC on Thursday evenings.

Therefore, fans will have to keep their eyes peeled more plenty more crossover between the shows.

Grey’s Anatomy airs on ABC on Thursdays at 9pm.

Related posts:
Celebrities
6LACK has a new song out! The 27-year-old rapper just dropped his new song “ATL Freestyle.” PHOTOS: Check out the...
Lifestyle
Lady Gaga's Chromatica is finally here! The 34-year-old singer released her highly anticipated new album on Friday. While fans buzzed about a number of...
TV & Movies
FOR 60,000 couples across the UK, lockdown has meant that they have had to cancel their wedding plans. But for...
World News
EXCLUSIVE: Temporary morgues set up to cope with thousands of Covid-19 victims are mothballed as death rate drops Four morgues...
Beauty
Imagine your perfect self-care night. Maybe it consists of salty orange-colored snacks, face masks, Netflix, and at-home mani/pedis. We all...
Fashion
https://www.instagram.com/p/CAwSggGBp-6/ Demi Lovato's Sweetheart Neck One-Piece Swimsuit You're probably already aware that Demi Lovato knows how to take a good...
Recent Posts
We and our partners use cookies on this site to improve our service, perform analytics, personalize advertising, measure advertising performance, and remember website preferences.Ok