Grey’s Anatomy is the longest-running primetime medical drama in the world and it won’t be stopping any time soon. The ABC series will be back for another season which starts on Thursday, November 12. When Grey’s Anatomy does come back though, there is going to be a new face which may be familiar to some.

Who will be joining the Grey’s Anatomy cast for season 17?

Actress Mackenzie Marsh is going to be joining Grey’s Anatomy for season 17.

She will make her first appearance when the drama premieres next week on ABC.

Marsh has featured in numerous television series over the years including Jon and Jen Are Married, American Housewife, Jane The Virgin and most recently 2020 family comedy Bunk’d.

While she has spent time working on comedic roles, Marsh is probably best known for a darker show. 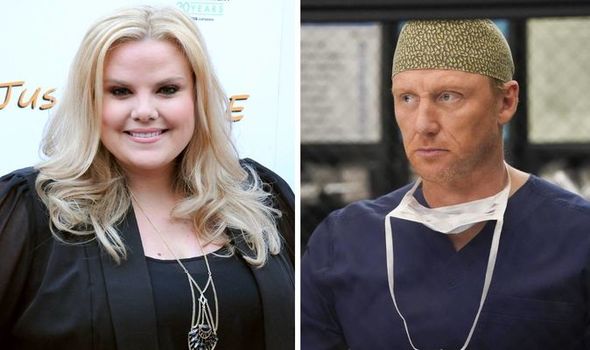 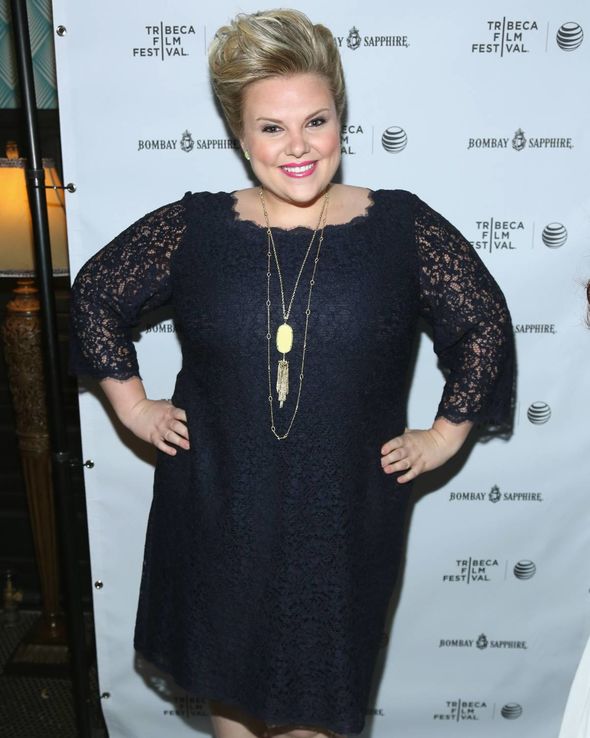 In 2014, Marsh starred in Fox’s crime horror The Following alongside A Few Good Men and Apollo 13 actor Kevin Bacon.

The synopsis for the show reads: “A brilliant and charismatic, yet psychotic serial killer communicates with other active serial killers and activates a cult of believers following his every command.”

Marsh portrays Tilda in the second series of The Following which aired on both Fox in the US and Sky Atlantic in the UK.

Other parts the actress has taken on are Angela in sitcom Will and Grace and Knansie in the reboot of Charmed. 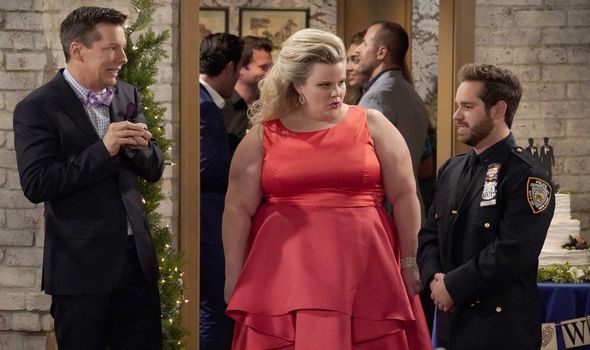 According to Deadline, Marsh will be playing a woman called Val Ashton in Grey’s Anatomy.

Her character description says: “She’s intelligent, has a fun-loving sense of humour and works in publishing but is extremely lonely.”

As Val is not a doctor, it does seem likely Marsh’s part in Grey’s Anatomy is going to be temporary.

On the actress’ IMDB profile, only the first two episodes of series 17 entitled All Tomorrow’s Parties and The Centre Won’t Hold, are listed.

So this could mean Val will play an important role in the upcoming COVID-19 storylines. 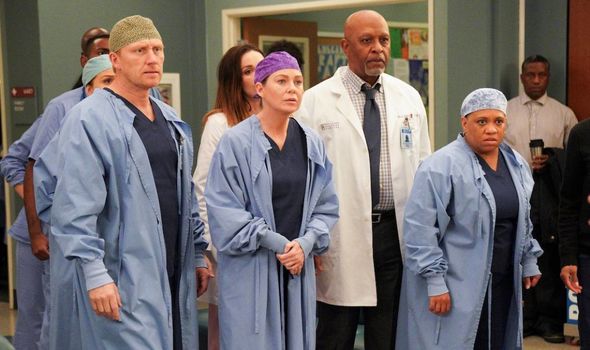 When Grey’s Anatomy does return, the first two episodes are going to be shown back to back.

The story will be set one month into the pandemic, highlighting how the staff cope and some personal stories of how COVID-19 has affected those in America.

With Marsh set to only appear in these episodes, does this mean Val will play a key part in these upcoming memorable episodes?

When the medical series did return to filming, lead actress Ellen Pompeo who plays Dr Meredith Grey said she wanted to dedicate the season to those “who have fallen”.

Posting a picture of herself in character on Instagram, Pompeo said: “First time back in my scrubs.

“I dedicate my season 17 to all who have fallen and to everyone of you who by the grace of God is still standing.

“This season is for you with humility and a bit of humour to get us through and endless amounts of gratitude. I hope we do you proud.”

Grey’s Anatomy season 17 will start on Thursday, November 12, on ABC.