HARRY Potter star Devon Murray has welcomed a baby boy with his girlfriend.

Devon, who played Seamus Finnigan in the series, took to social media to share the happy news, but revealed it was a "long and scary" labour. 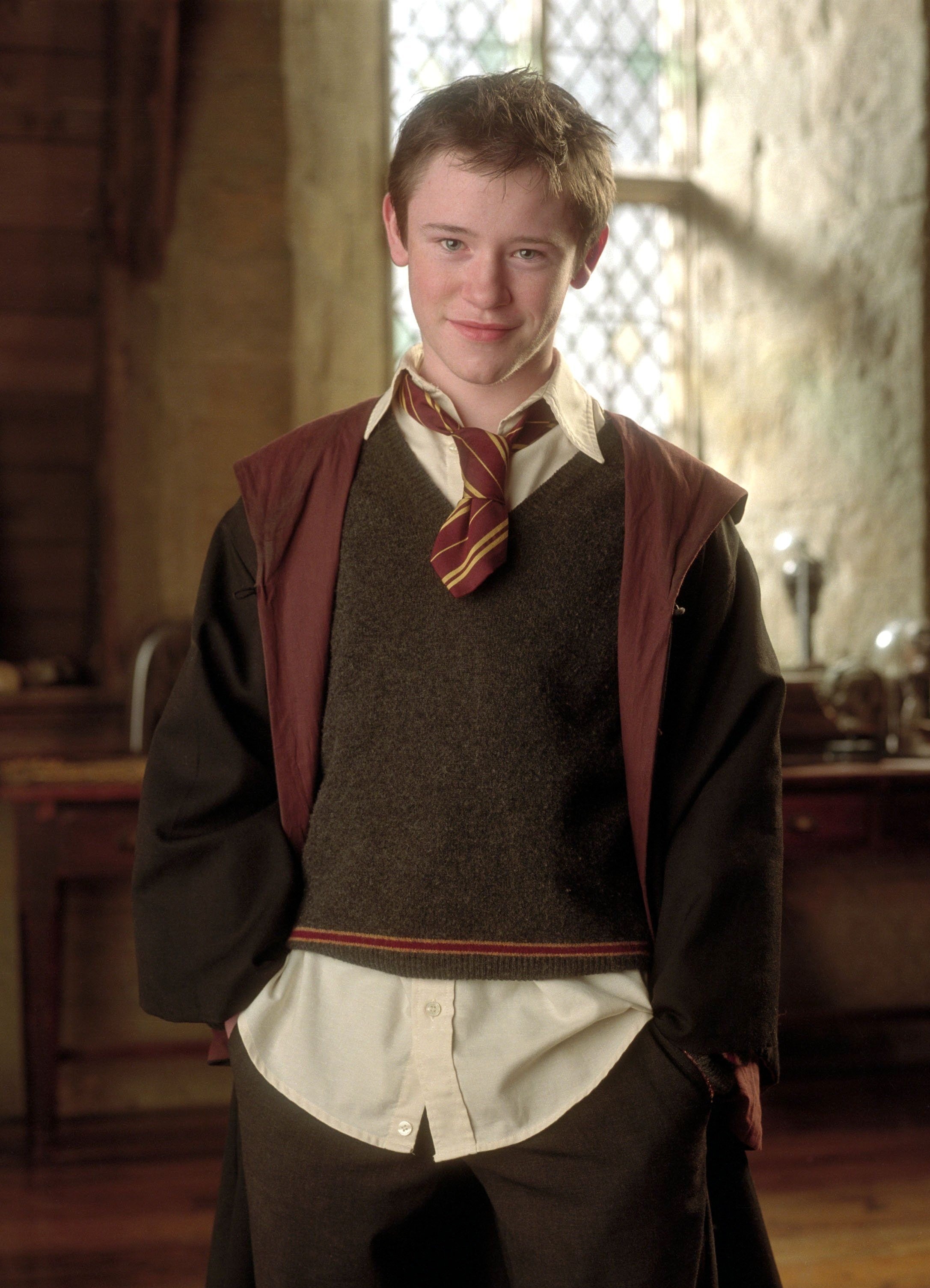 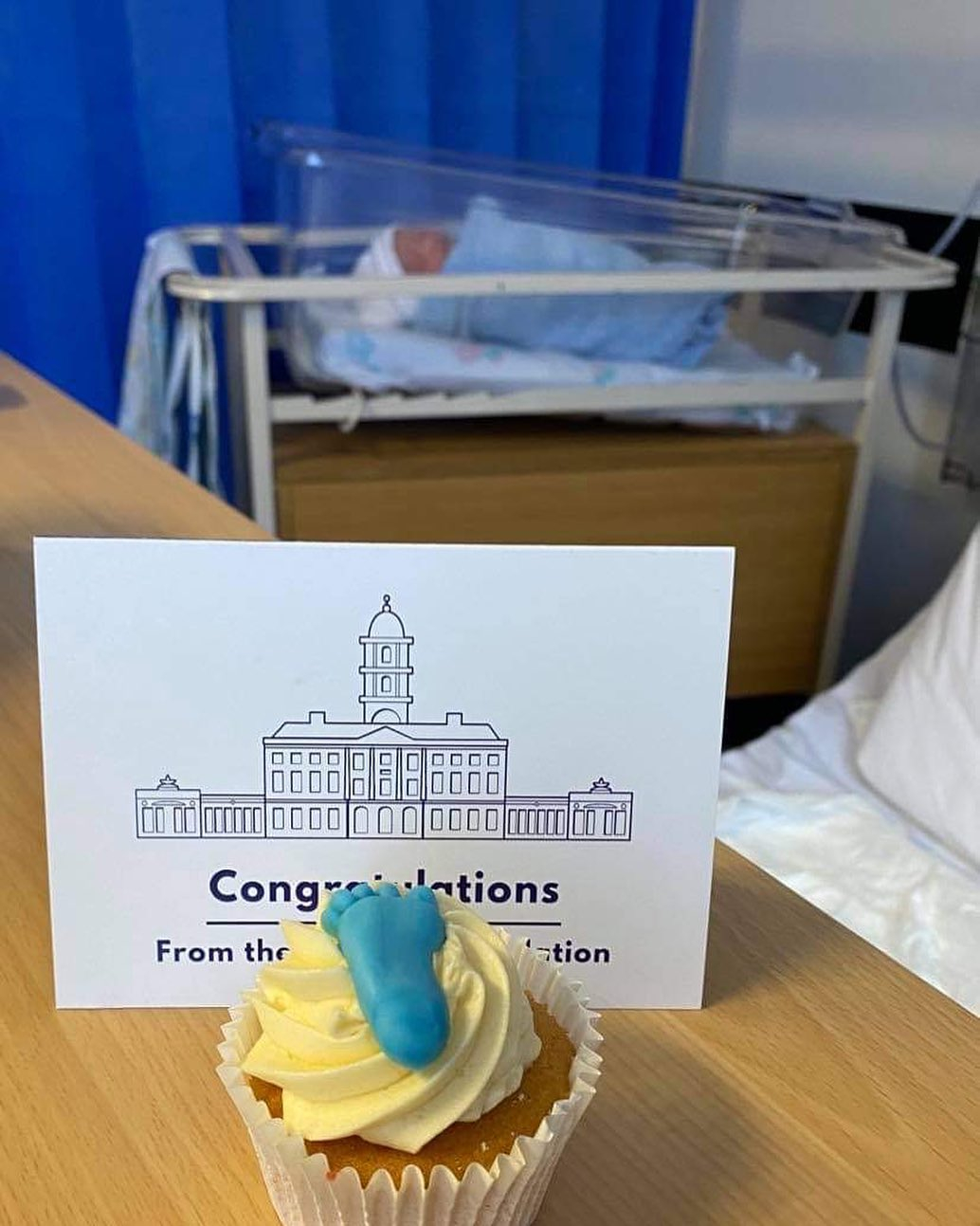 "Both are doing amazing now after a very long labour and a scary few minutes at the end. It still hasn’t sunk in just yet that we have our very own little boy.

"I can’t wait to make the most amazing memories with Shannon and Cooper as we begin our little family."

Devon added: "I’m so amazed by Shannon and she is now my Hero. I’m so proud of her for everything she has gone through. 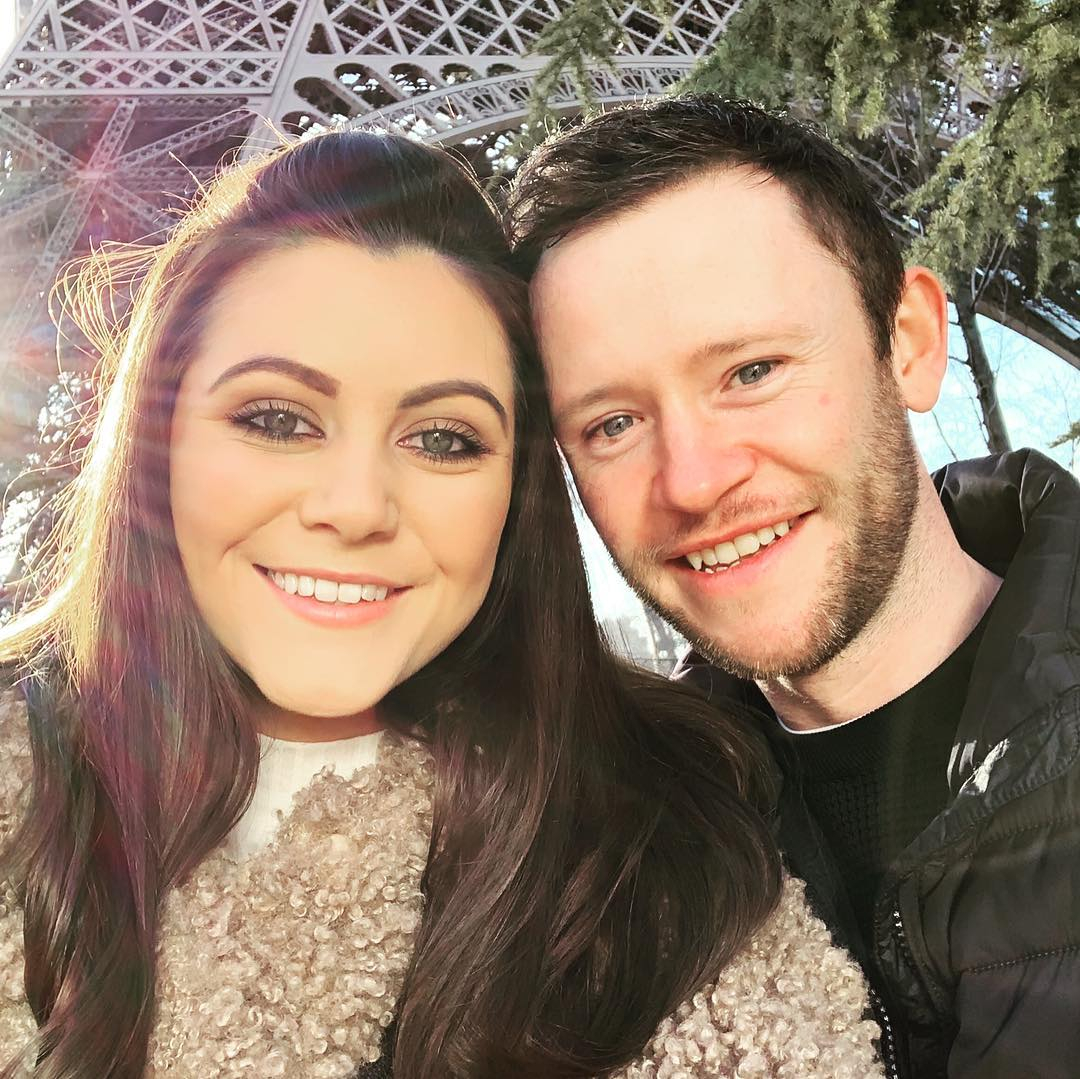 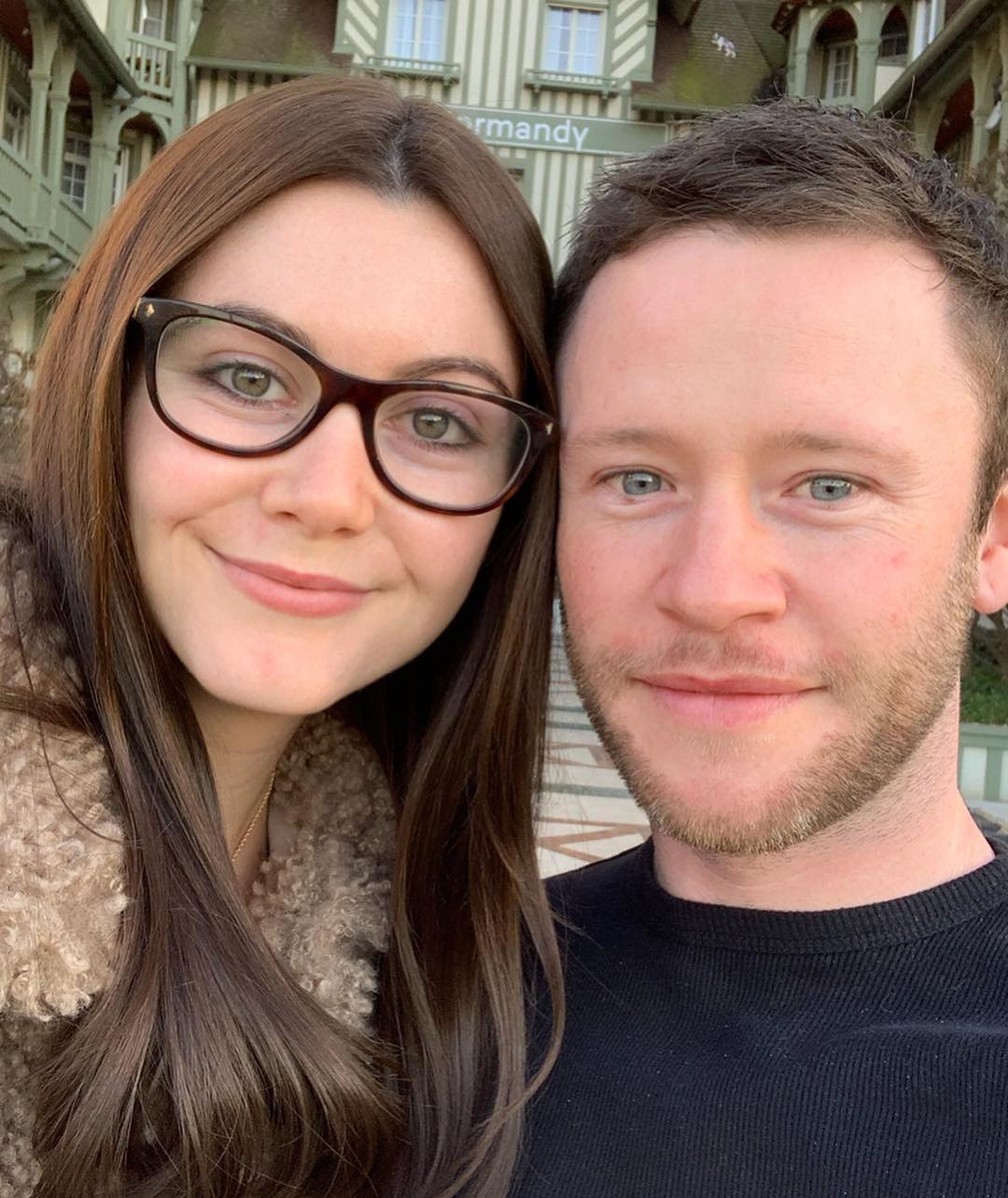 "I can’t wait to have you both home. It’s so hard having to leave you both. I will love you both forever until my last breathe (sic)."

Devon and Shannon began dating in 2018 and revealed in July 2020 that they were expecting their first child, due on 14 January 2021.

"So today all my dreams and wishes came true. I’ve always wanted a little son. Thank you so much Shannon for making me the happiest guy on the planet," he shared a month later when they discovered they were having a boy.

Devon, 32, from Kildare in Ireland, appeared in all eight of the Harry Potter films; Seamus Finnigan was a friend of Harry's and was also part of Gryffindor House. 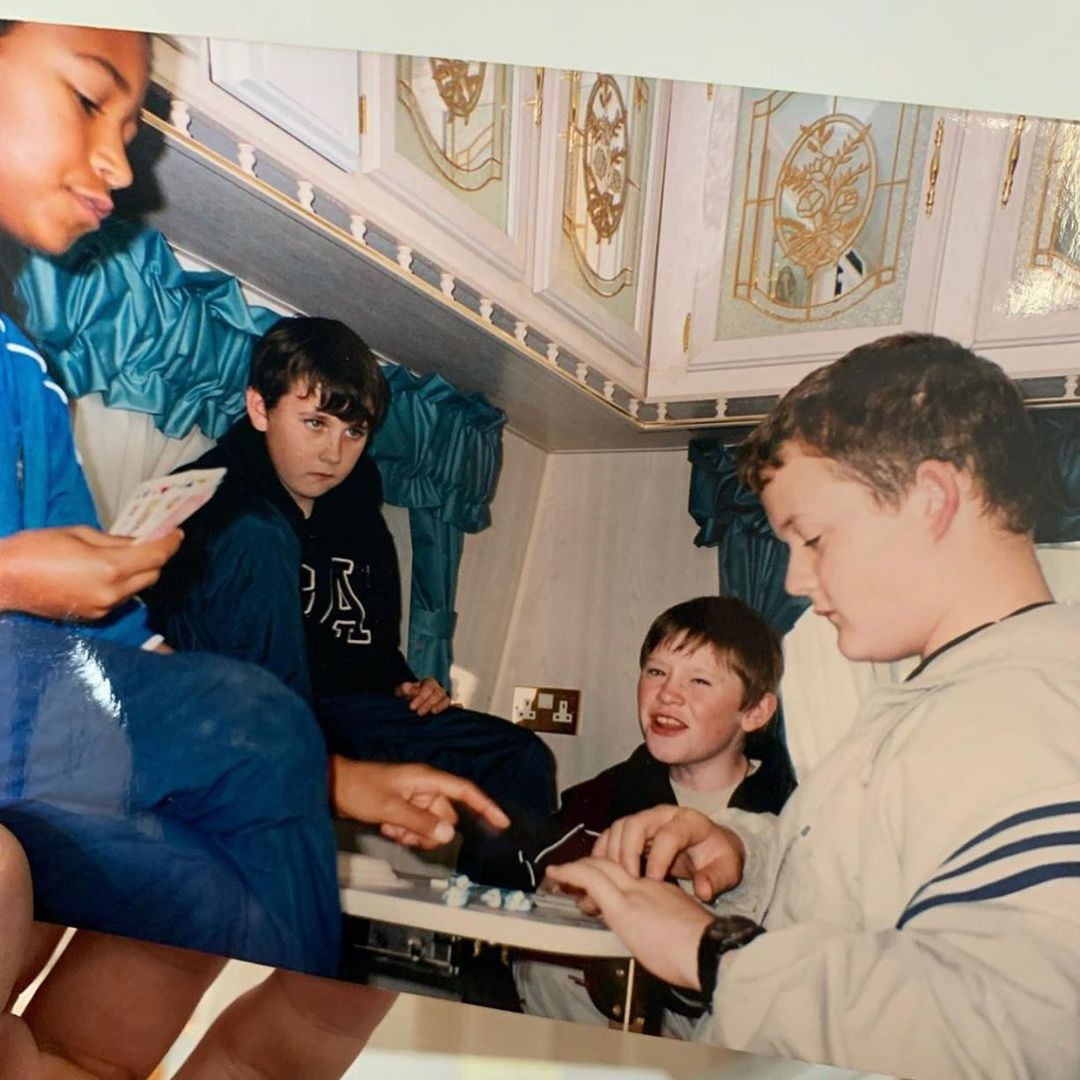 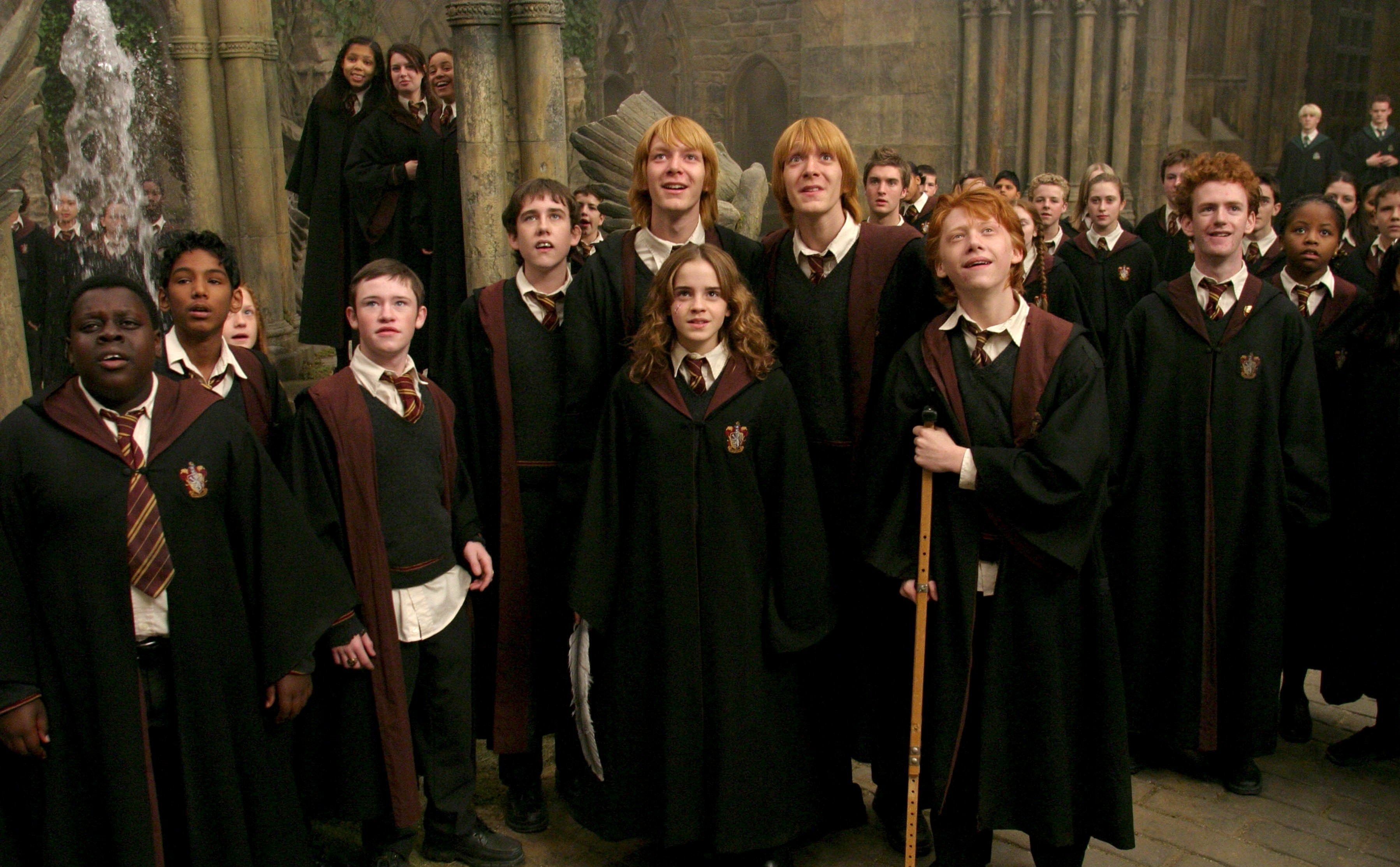 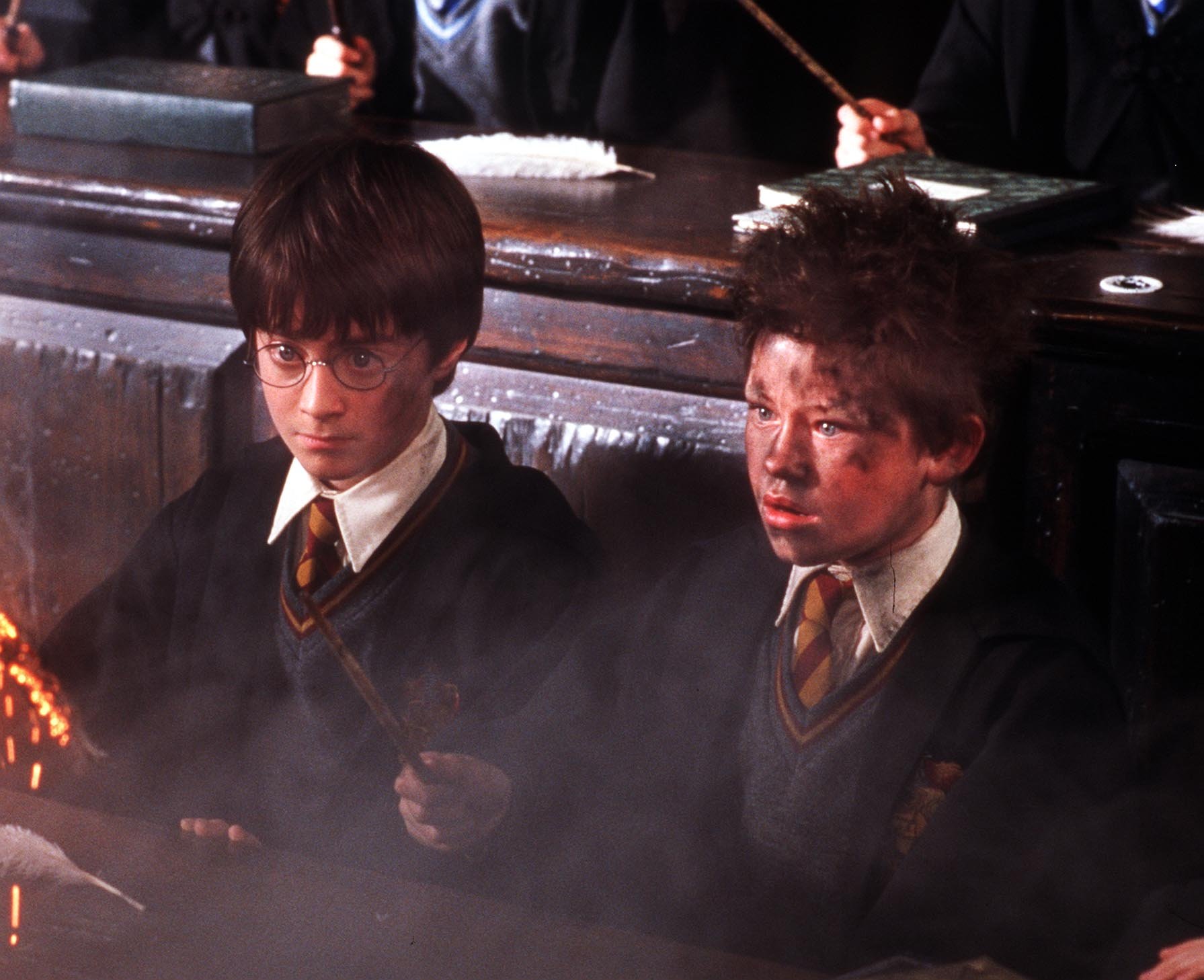 He has also appeared in Angela's Ashes with Emily Watson and Robert Carlyle in 1999 and with Jane Seymour in Yesterday's Children the following year.

Neil Brooks claimed he was owed 286,000 euros (£231,000) in fees by the actor and his parents, and the High Court in Dublin ruled that the agency agreement was valid.

In court his mother said that Devon had been paid nearly a million euros for his work on the series but that he had "gone out drinking, taken out girls and bought cars, because that is what teenage boys do" – leaving him with little money. 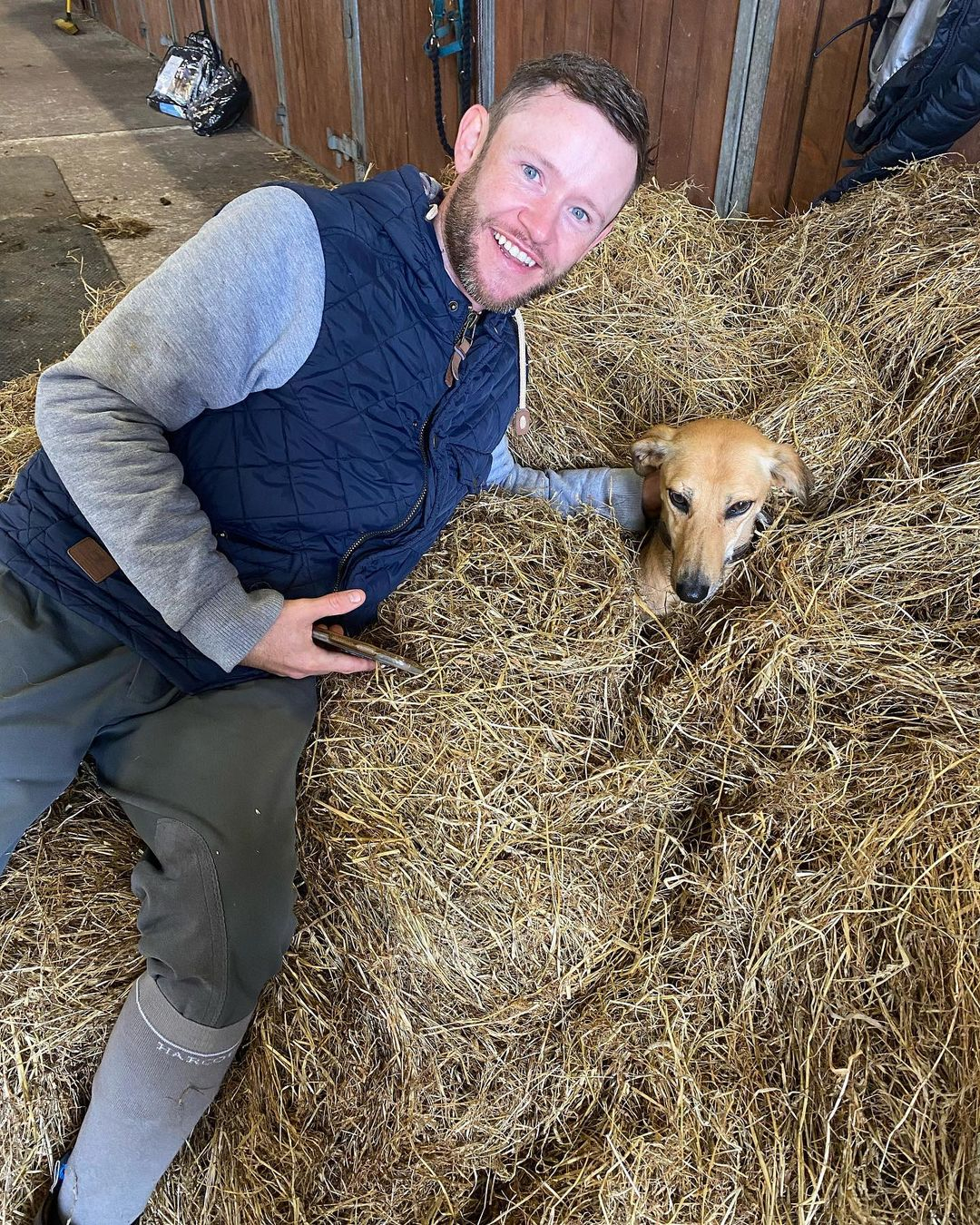 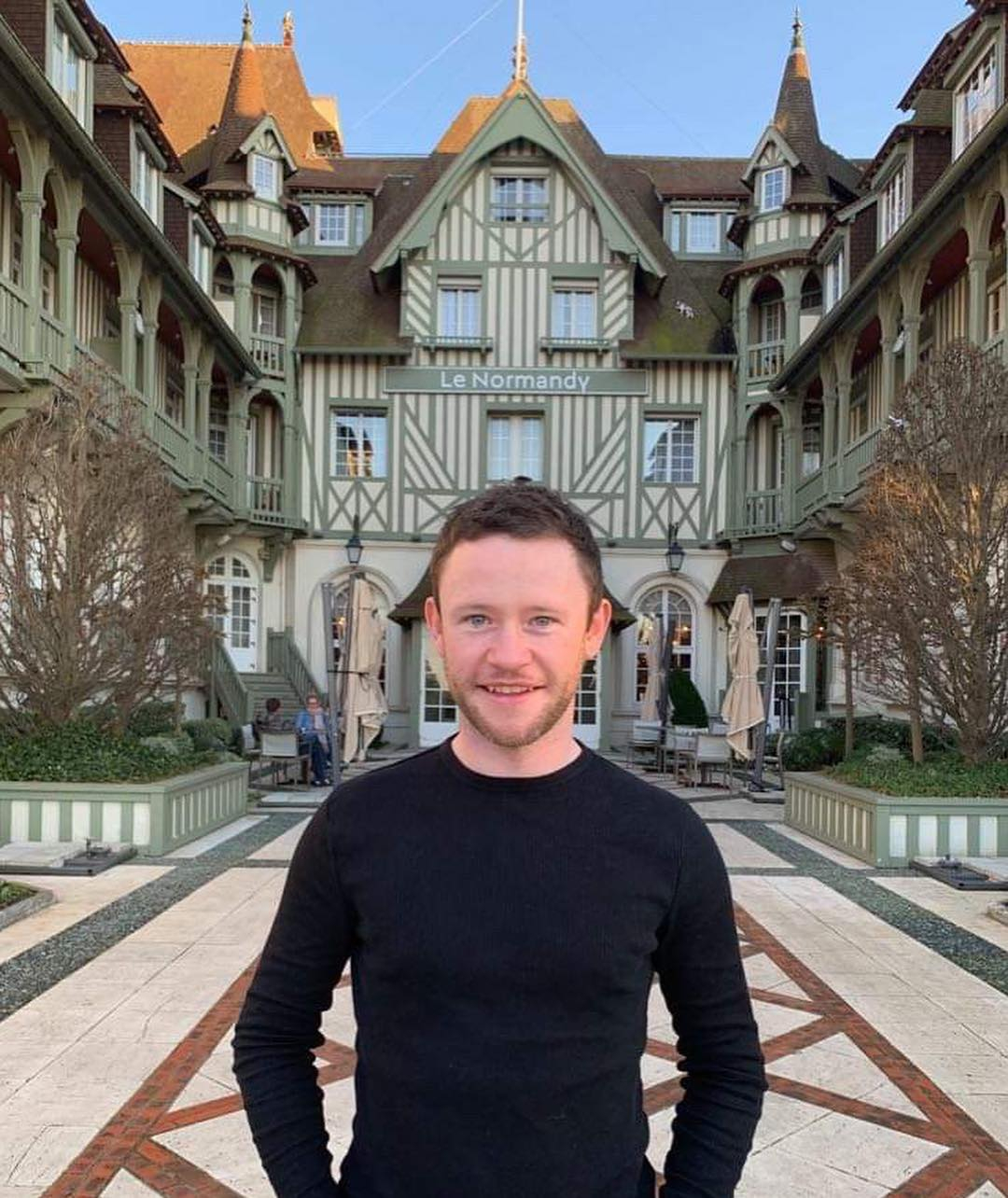 Mrs Murray alleged they had sacked Mr Brooks for not working hard enough to handle the bad publicity that hit Devon when he was pictured, age 13,smoking in his Hogwarts uniform on the set.

Days after the decision, Devon reealed he had contemplated death by suicide, telling RTÉ 2fm’s Eoghan McDermott: “I was pointless, I was just a disaster… I was pretty much getting ready to hang myself.”