HARRY Styles showed off his retro sense of style as he filmed his new music video in Scotland today.

The 25-year-old was spotted wearing a 70s look – including flared trousers and knitted top – as he shot scenes by the water’s edge in small fishing village St Abbs, Scotland. 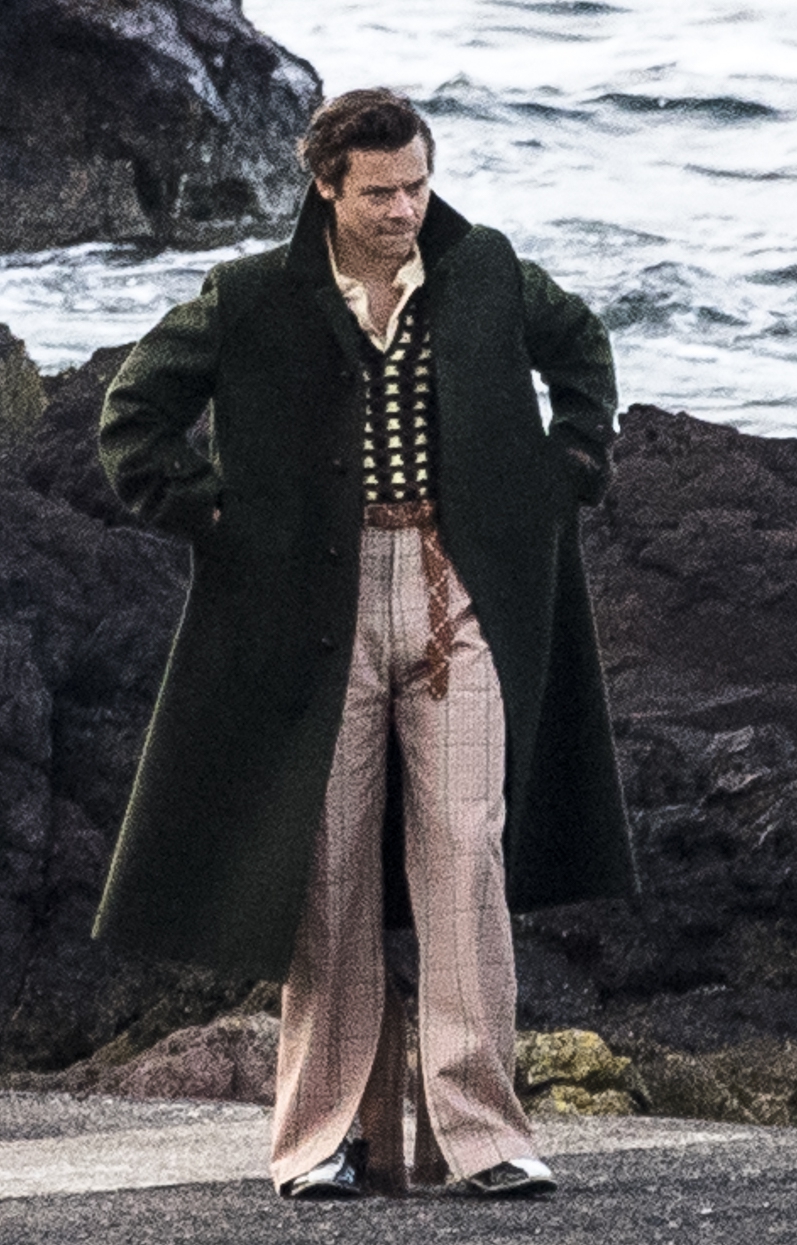 Despite the warm weather, the former One Direction singer slipped on a long green overcoat, while mingling with cast in similar attire and crew.

He was last seen shooting in Mexico, where he attempted to keep it secret by making out he was doing a mayonnaise advert.

The Kiwi hitmaker's team tried to keep the major filming under wraps, but the sheer capacity of Harry's crew and security and the fact he was spotted by Mexican fans in Lombardo Toledano in Cancun, Mexico, as they filmed scenes at 20 buildings, including a yellow property, gave it away.

A source said: “The area was swarming with people. 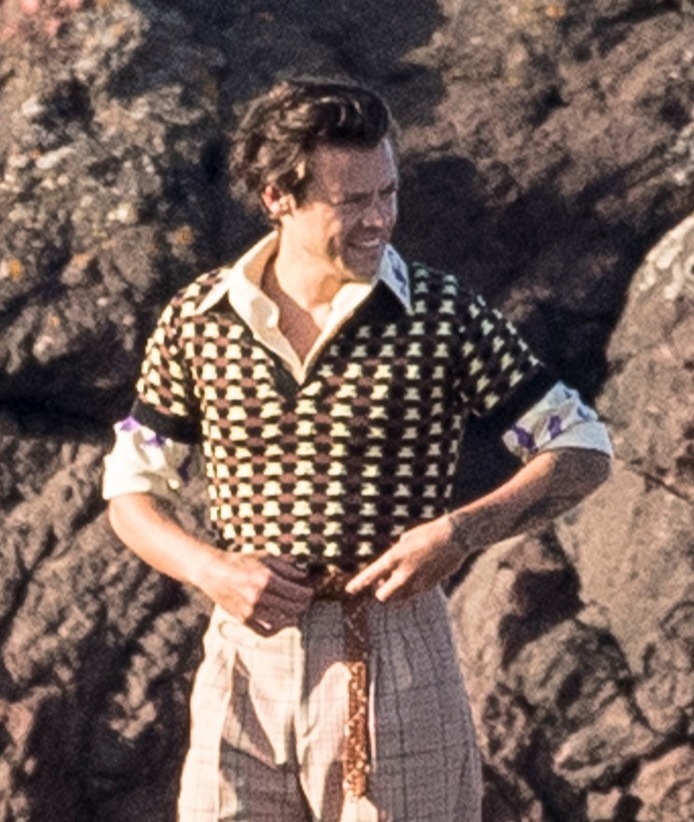 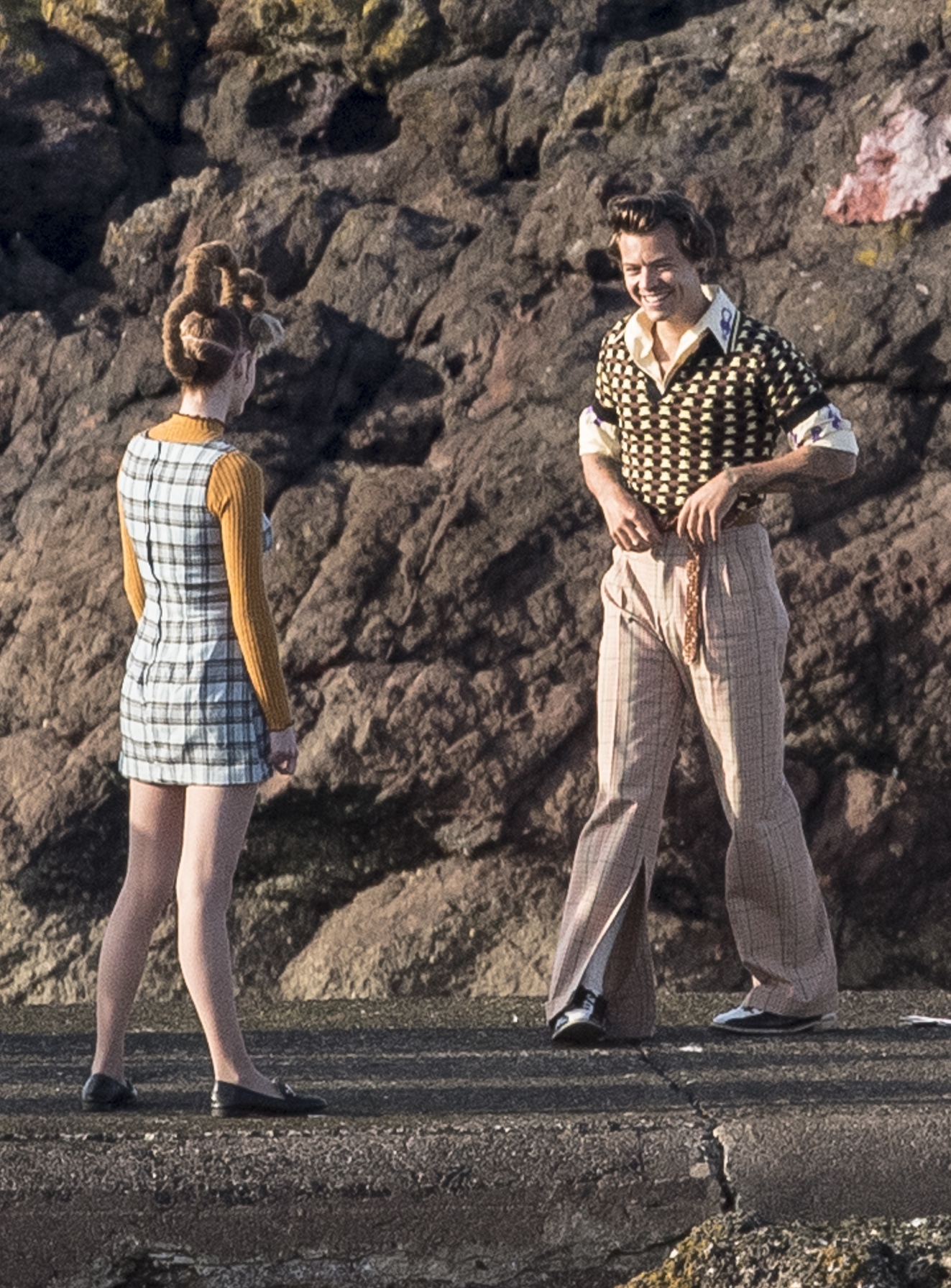 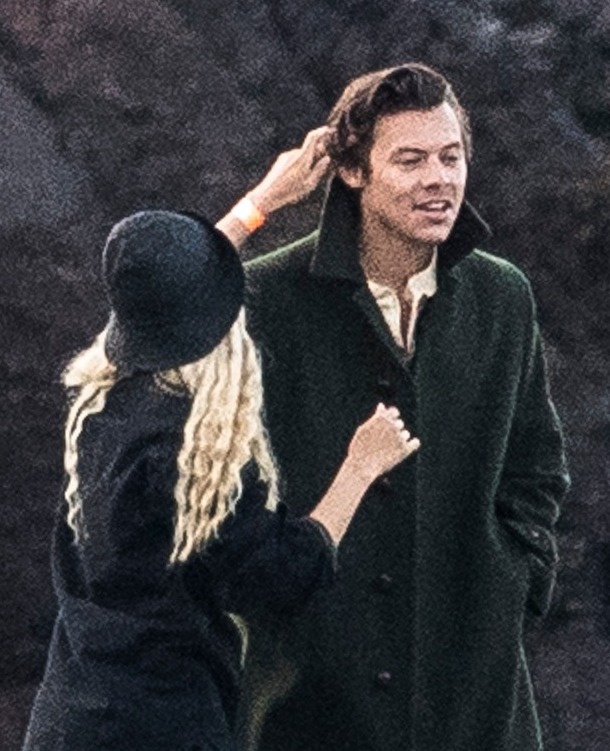 "People in the neighbourhood knew filming couldn’t just be for a mayo advert, as there would never be so much security or such a large crew.

“His team had bought hundreds of bouquets of violet and purple flowers for the video. Harry spent most of time filming inside a yellow house.”

Harry and his former 1D bandmate look set to have a chart battle on their hands.

The stars are both said to be releasing new solo music at the same time, with Niall having just announced he's dropping new single Nice To Meet Ya in September. 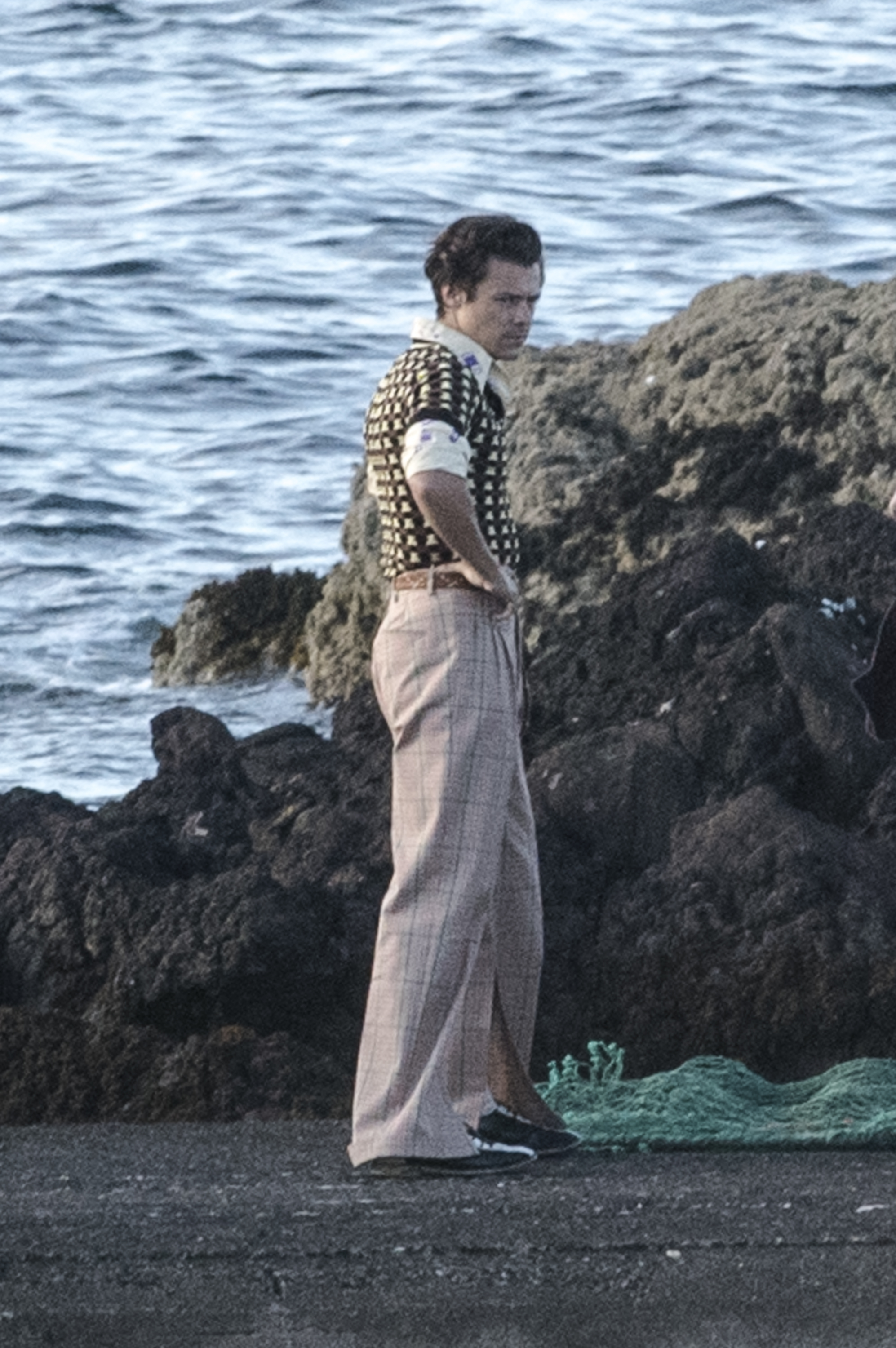 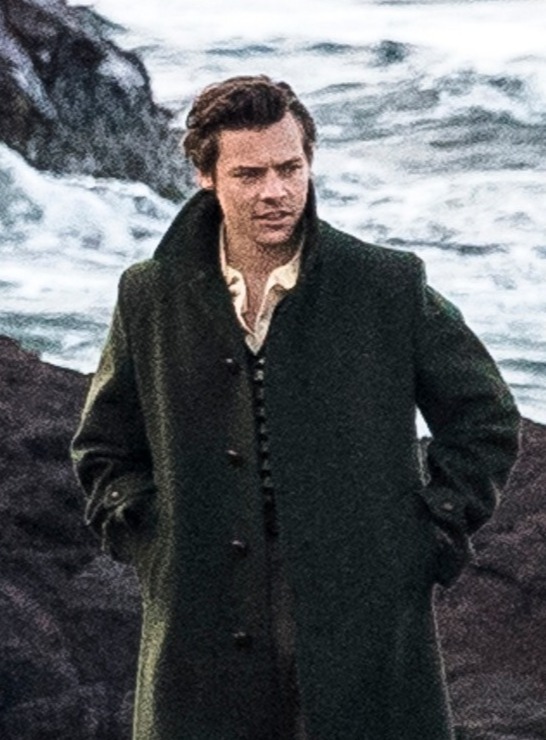 Harry is thought to be releasing his first music since his 2017 self-titled debut album around then, too.

The singer's debut record – which includes the hit single 'Sign Of The Times’ – went gold in six countries, including the UK and US.

Meanwhile, the rest of One Direction, Liam Payne and Louis Tomlinson, are also working on their debut albums.