KYLIE Jenner confirmed her pregnancy in August, saying that she and Travis Scott are expecting their second child together.

Jenner, 24, has kept the gender and due date of her unborn child a secret throughout her pregnancy, but there is much speculation that she has already given birth. 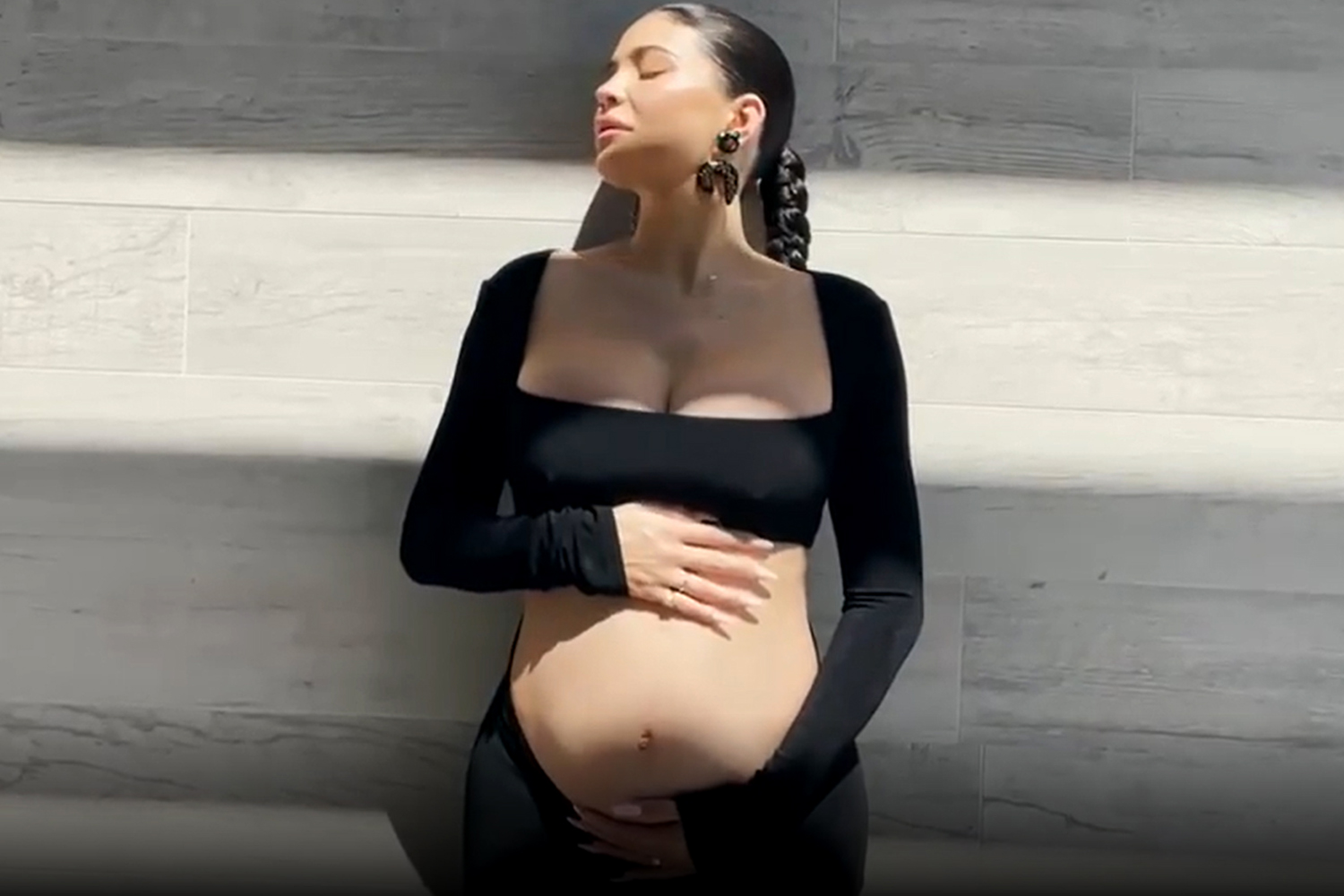 Has Kylie Jenner given birth to her second baby?

It has not been confirmed whether or not Jenner has given birth to her second child.

She hasn't revealed anything regarding her second pregnancy, such as the due date or anything of the sort.

Prior to the devastating Astroworld disaster that rocked America in 2021, Jenner spent many months on Instagram uploading maternity photos.

Jenner was virtually silent across all social media platforms when 10 concertgoers died from compression asphyxia at her long-time boyfriend Travis Scott's Houston event. 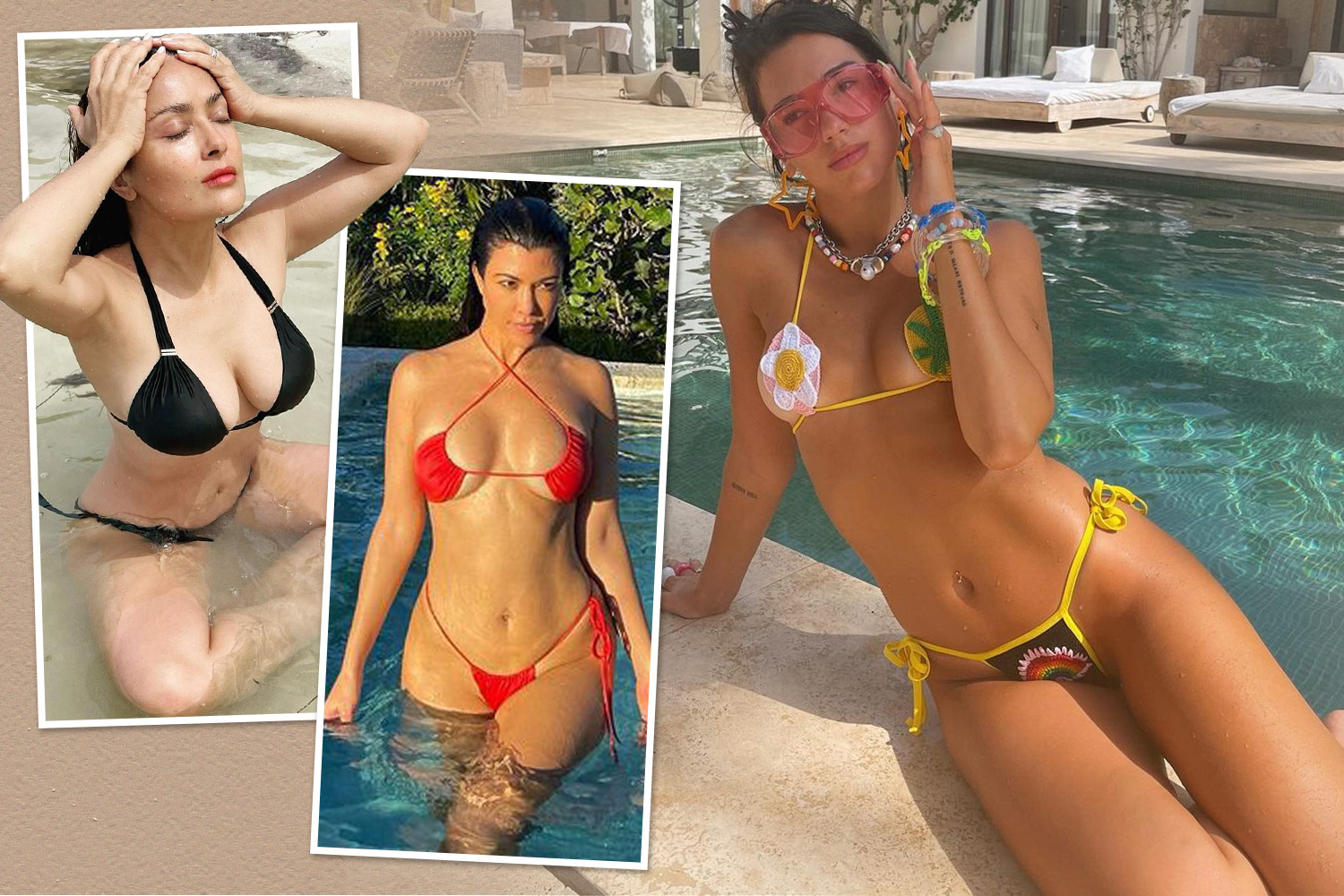 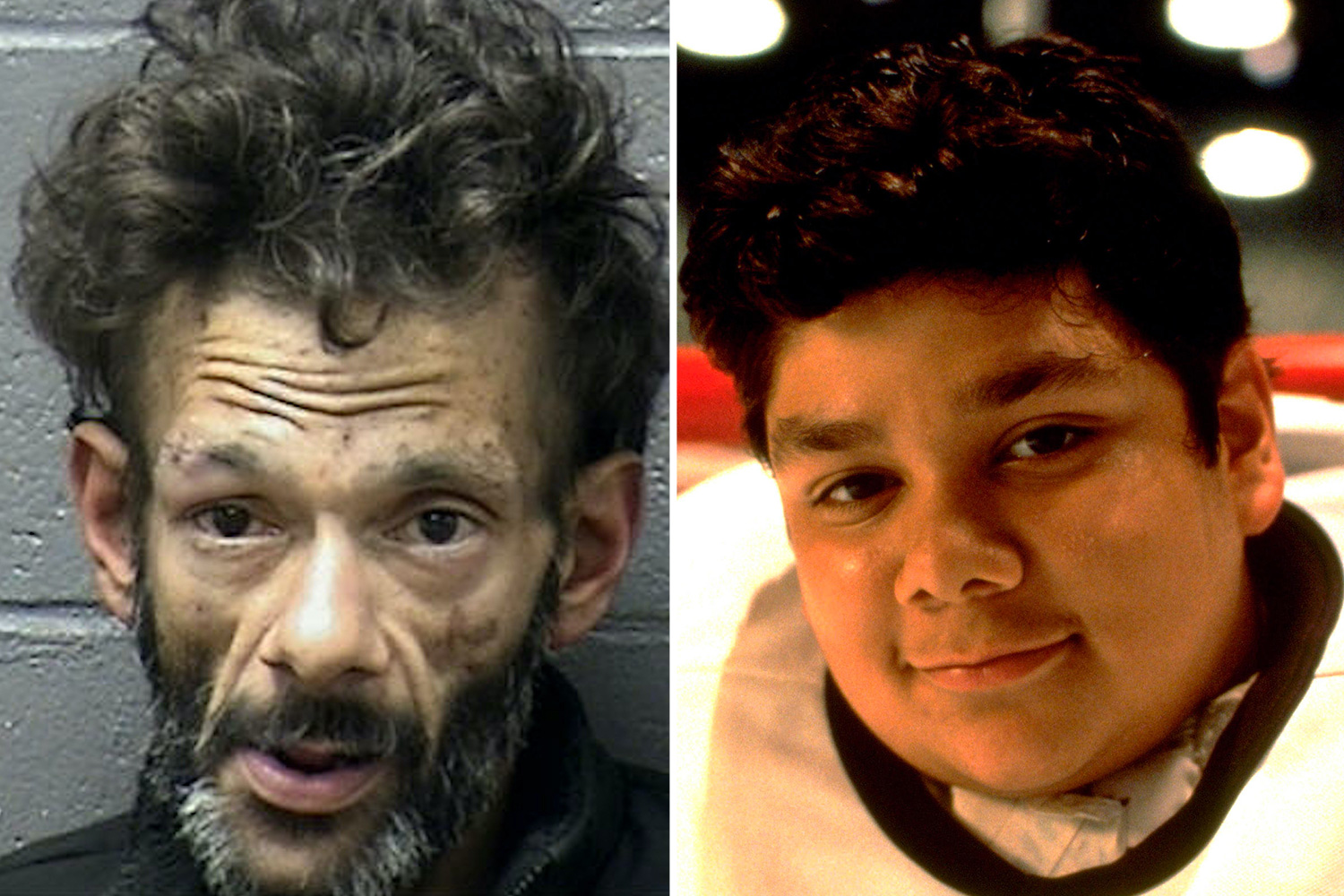 Following the Astroworld tragedy, she has only made sporadic Instagram posts about Christmas decorations and Kylie Cosmetics.

On August 20, 2021, a source close to the Kardashian-Jenners told People: “Kylie is a few months along. She has a cute bump. She is beyond excited. She’s been wanting to give Stormi a sibling for a while.

“She loves being a mom. She is thrilled that she and Travis are pregnant again. She’s been enjoying her pregnancy and privacy. She has only spent time with close friends and family.”

Travis Barker, 46, Jenner’s soon-to-be brother-in-law, appeared to drop a significant hint in his Instagram story after uploading a photo of himself watching The Grinch Who Stole Christmas.

During the Kardashian-Jenner family’s Christmas Eve gathering, Barker shared a photo of a half-filled baby bottle with a pink cap was sitting on a table next to a bouquet of red flowers with the television playing the infamous Christmas movie in the background.

Fans noticed the pink-capped baby bottle in the corner of the photo, prompting speculation over who it belonged to, with the majority speculating that it belonged to Jenner’s newest addition.

The photo was shared on the Kardashian gossip site, Kardashian News, where readers speculated on who may be the owner of the bottle.

"So whose baby bottle is at Kourtney’s house in Travis’s story tonight?” said the posts’ caption. “Guys I don’t think this means anything at all but I already see people coming up with theories. Spotted by @kravis4ever." 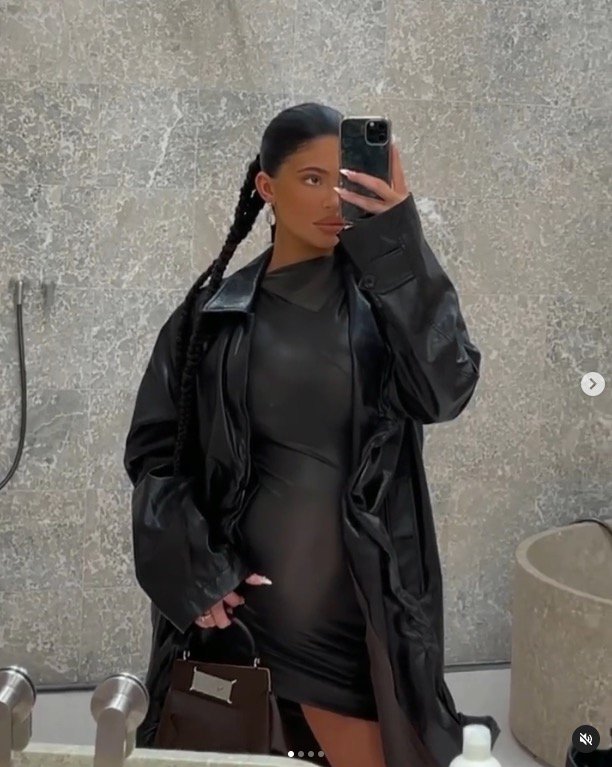 Have the Kardashian-Jenners dropped any other clues about the birth of Kylie’s second child?

Additional clues that suggest that the youngest Jenner may have discreetly welcomed her second child come from nail technician Lisa Kon, who may have revealed the happy news while sharing a photo of the star's new nails on Instagram.

Jenner is known for her incredibly long, dramatic nails, which she has suddenly replaced with short nails, fueling rumors that her second baby has already arrived.

It wasn't long before people speculated that Jenner’s new short nails were to help her keep up with the chores of a new mother, such as changing diapers and avoiding any mishaps.

Jenner’s daughter Stormi, 3, appeared to drop a third hint, and rumors began to circulate that Jenner had discreetly welcomed her second child.

The Kardashian kids, including Stormi, True Thompson, Chicago, and Saint West, were chasing Santa during the family gathering in a video released by sister Khloe Kardashian.

Stormi was the only one out of her cousins to be wearing a face mask in the video, leading some to speculate that it's because Jenner had just given birth to her second child and they were taking precautions.

The beauty mogul has yet to respond to the rumors.