Being royal certainly has its perks — especially when it comes to finances. As a whole, the British royal family has an estimated net worth of around $88 billion. And while most of its members have more money than they could possibly need, the royal family’s wealth is unfairly distributed. Up ahead, find out how the royal family divides its wealth, plus who its richest members are. 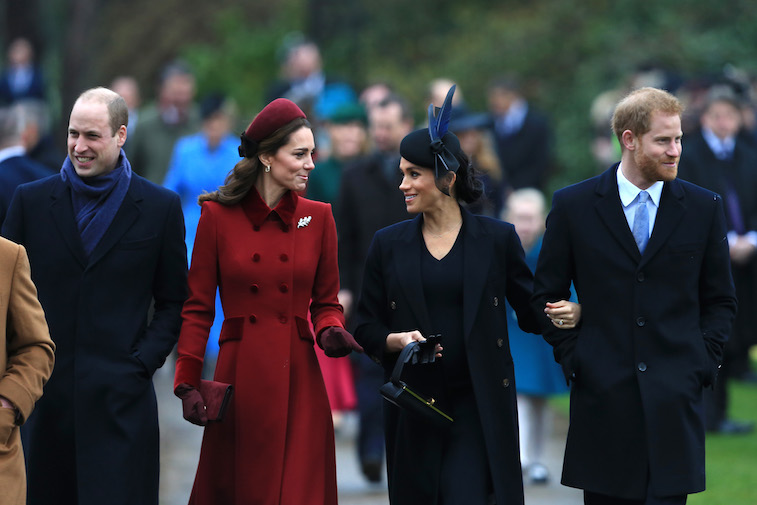 Royal family net worth and how they make their money

Although the royal family is relatively hush-hush about their finances, it’s widely known that they are worth billions. And, some even estimate their net worth to be around $88 billion. However, the royal family net worth looks much different on an individual level (more on that later!).

So, how does the royal family make their money? Although many believe that they are paid for by British taxpayers, that’s not the whole picture. Queen Elizabeth does receive grant money from the government through the Sovereign Grant, which is funded by taxes, but that money must go back into The Crown, meaning it can only be used for official business expenses and upkeep on historic, Crown-owned properties like Buckingham Palace and Windsor Castle.

On top of the Sovereign Grant, the royal family also earns money through two portfolios of land called the Duchy of Lancaster and the Duchy of Cornwall. Both estates feature historic buildings, commercial properties, and urban developments across England and Wales.

How is the royal family’s wealth distributed?

The royal family’s wealth is, unfortunately, unfairly distributed. For starters, the monarch inherits assets like Balmoral Castle and Sandringham Estate and has access to personal funds through the Duchy of Lancaster. Then, the Prince of Wales (or heir to the throne) receives an income from the Duchy of Cornwall. The sovereign covers expenses for royal family members and the Prince of Wales gives an allowance to his children.

That means that, despite both being full-time members of the royal family, when Prince William becomes the Prince of Wales, he will automatically earn more money than Prince Harry, just based on his position in the line of succession.

In the past, the royal family has tried to be somewhat fair about dividing their wealth. Case in point: When the Queen Mother died, Prince William and Prince Harry both earned inheritance from their great-grandmother. And although it was supposed to be even, most of the money ended up going to Prince Harry because his big brother “will benefit financially by becoming king,” notes the BBC. Additionally, Princess Diana was fair to her sons and left them even portions of her estate. She even gave them her jewelry which she said should be split evenly but they could choose who got what.