The Fast and Furious movie earned an A- CinemaScore grade from viewers, and has 66% on Rotten Tomatoes from critics.

WARNING: Spoilers ahead for Hobbs and Shaw.

The portion of the film that took place in Samoa was not initially intended to be the finale, but the Chernobyl sequence was.

Leitch told CBR: “It was hugely important [to end the film in Samoa].

“I haven’t told many people this, but there was a moment not long before production where that was the second act of the movie on the page. And then we would end in the Chernobyl sequence.”

He added: “But after scouting [in Hawaii, where we filmed those sequences] and wrapping my head around the themes of family and reconnecting with the people that matter the most…

“It shouldn’t take the fate of the world for you to show up at your family’s doorstep and ask forgiveness or mend the fences.” 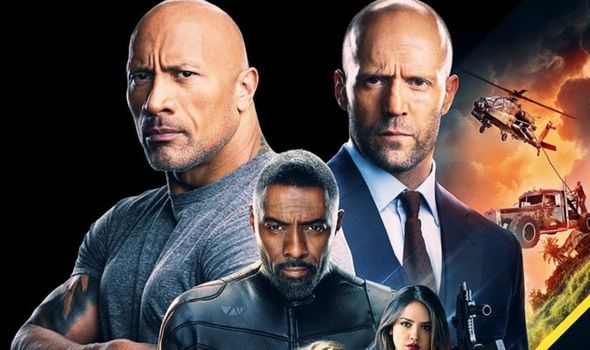 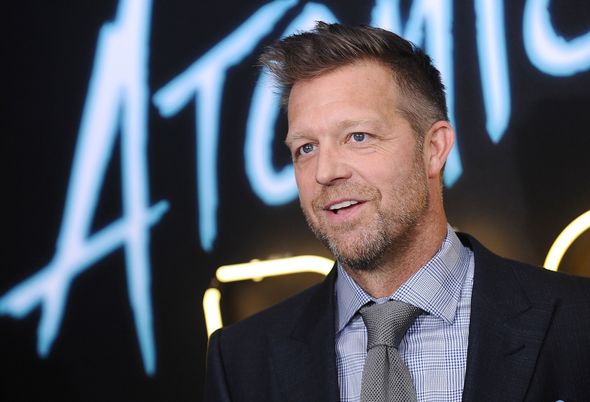 He added: “I just thought we had to end here. And I called [Dwayne Johnson] and was like, ‘I’m going to throw a grenade in here, tell them we have to end the movie in Samoa.

“‘It’s the emotional core of the movie, it’s beautiful here, and I can feel what you’ve been talking about. We have to end the movie here.’

“And he was like ‘I support you 100 percent.’ I called Chris Morgan [the writer] and he was like, ‘We can figure it out.’

“Both of the set pieces were big in scale, but there was a little bit of adjustment required.” 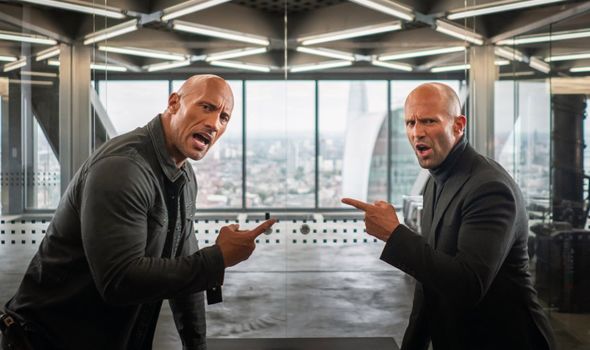 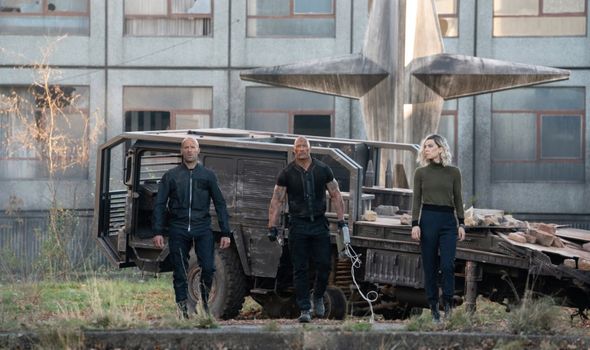 Hobbs and Shaw has debuted to $61 million in the US, and $181 million globally – an easy win, but down on previous Fast and Furious movies – understandable, considering it’s a spin-off rather than a main franchise entry.

It’s also Johnson’s biggest domestic opening away from the other Fast and Furious movies.

Fast and Furious presents Hobbs and Shaw is out now.