SHE’S telly’s golden girl with lucrative hosting gigs on This Morning, Dancing on Ice, as well as being a daily fashion icon to millions.

But there is one thing that Holly Willoughby can finally tick off her career to-do list after a dreadful 2020 – starring in panto. 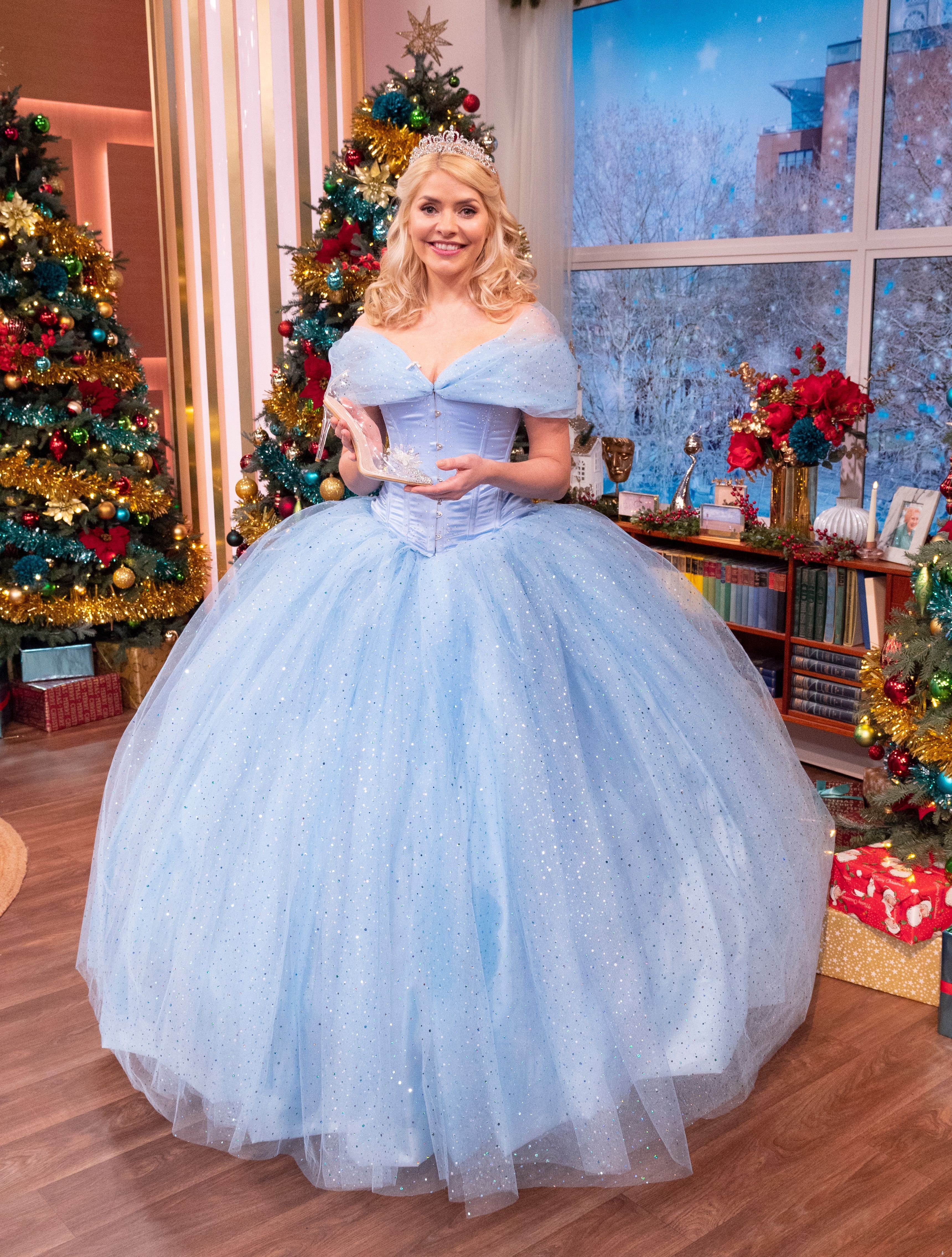 The mum-of-three says it has always been her dream to star in a Christmas show, but her manic work schedule has stopped it until now.

Holly and her This Morning colleagues, including Phillip Schofield and Alison Hammond, held their very own socially distanced panto to cheer up viewers.

She revealed: “I was so excited about this. I have always wanted to be in a pantomime and yet because of work commitments and family commitments it's not something that I've been able to do and I am definitely borderline way too old to be playing Cinderella, however this year I got to play Cinderella for the very first time in my life and I was so excited to wear the dress.

“I'm going to try and wear it again during Christmas Day I think – that's my plan!” 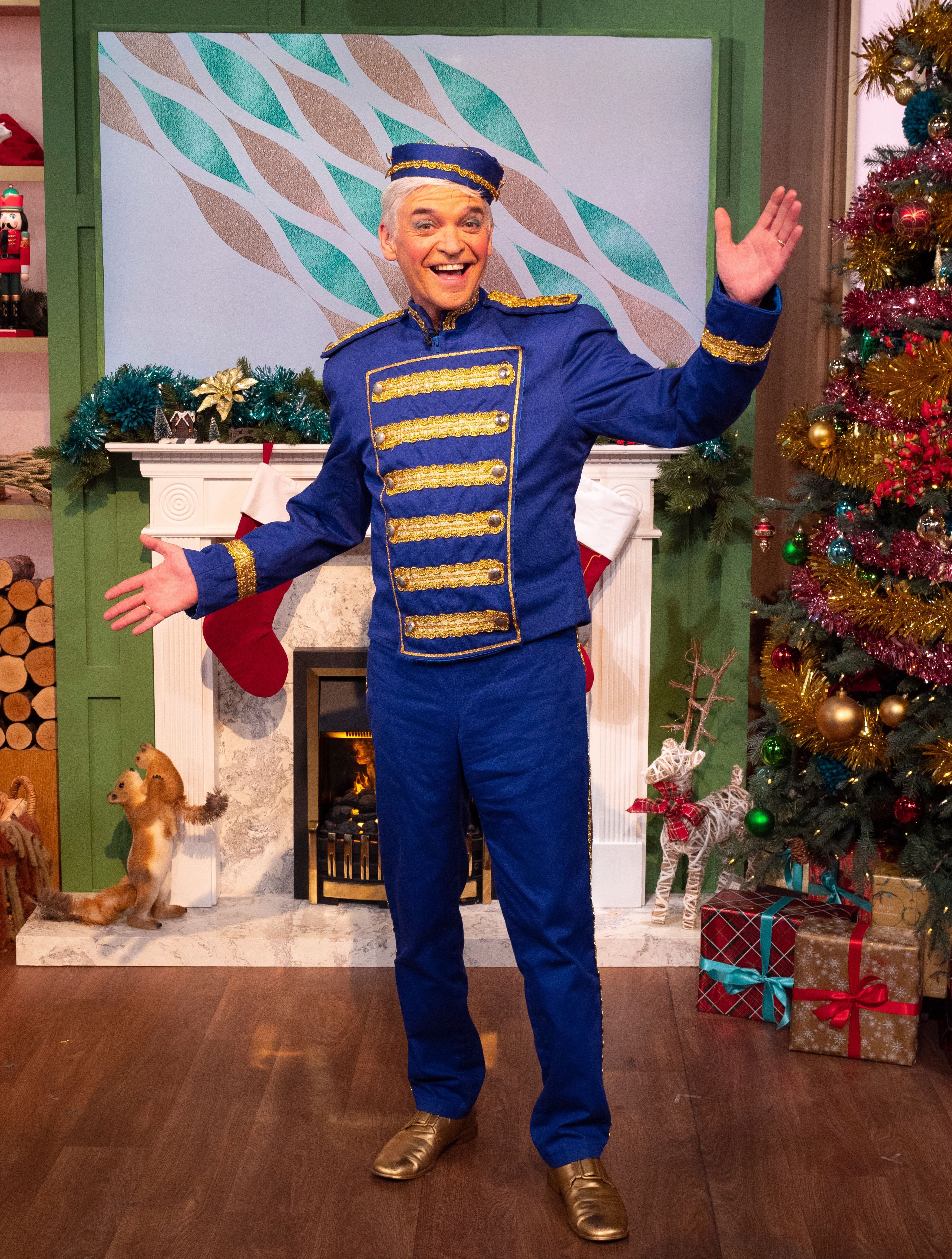 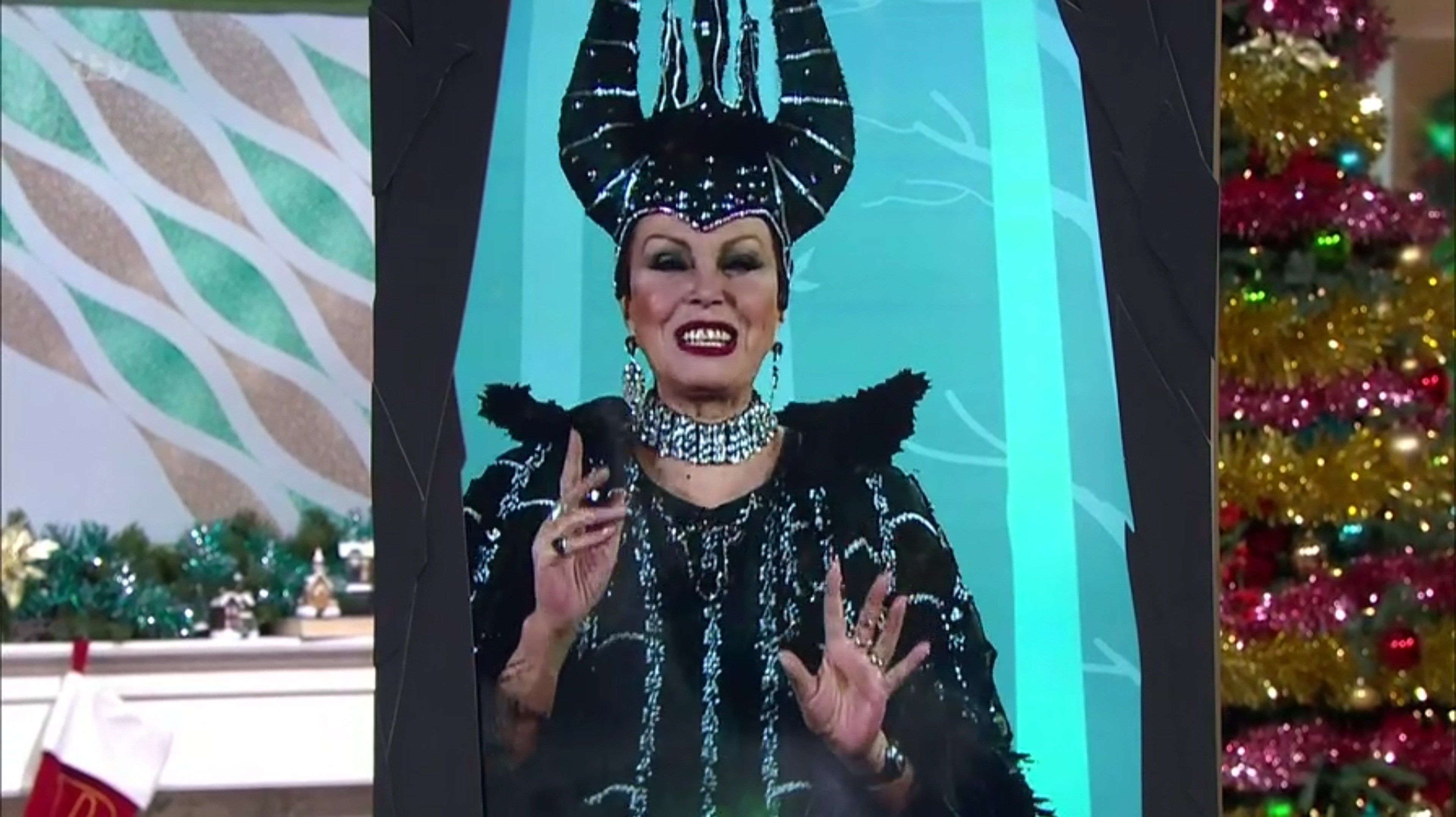 Joanna Lumley then appeared as the evil stepmother, while Christopher Biggins, Vanessa Feltz, Martin Lewis and Phil Vickery were among more of the familiar faces dressed up.

Finally, Sheridan Smith – dressed as Peter Pan(demic) – performed a showstopper at the end of the show.

Holly is an unashamed fan of Christmas, laughing in the face of anyone who waits until December 1 to put up their tree or doesn’t indulge themselves. 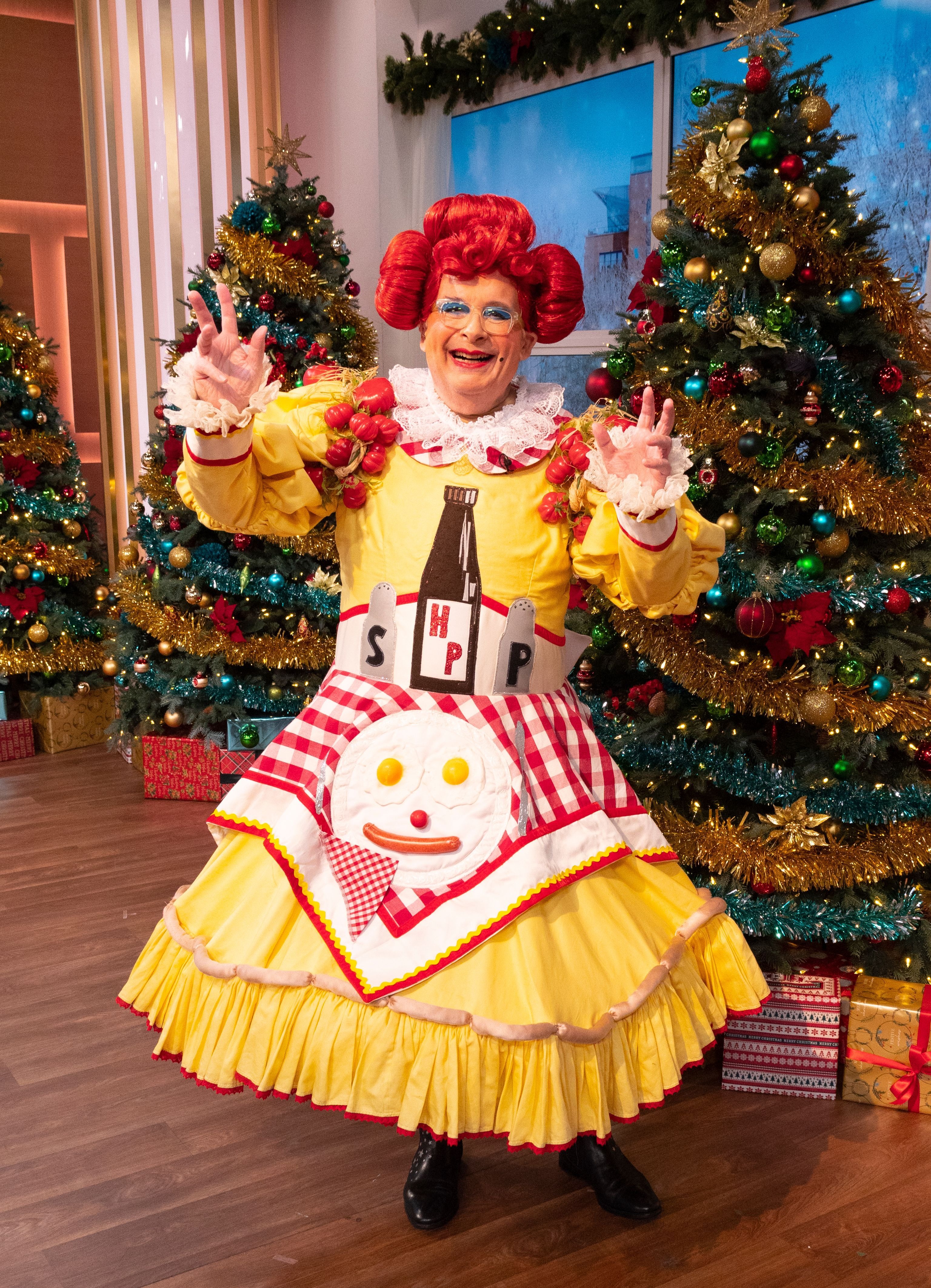 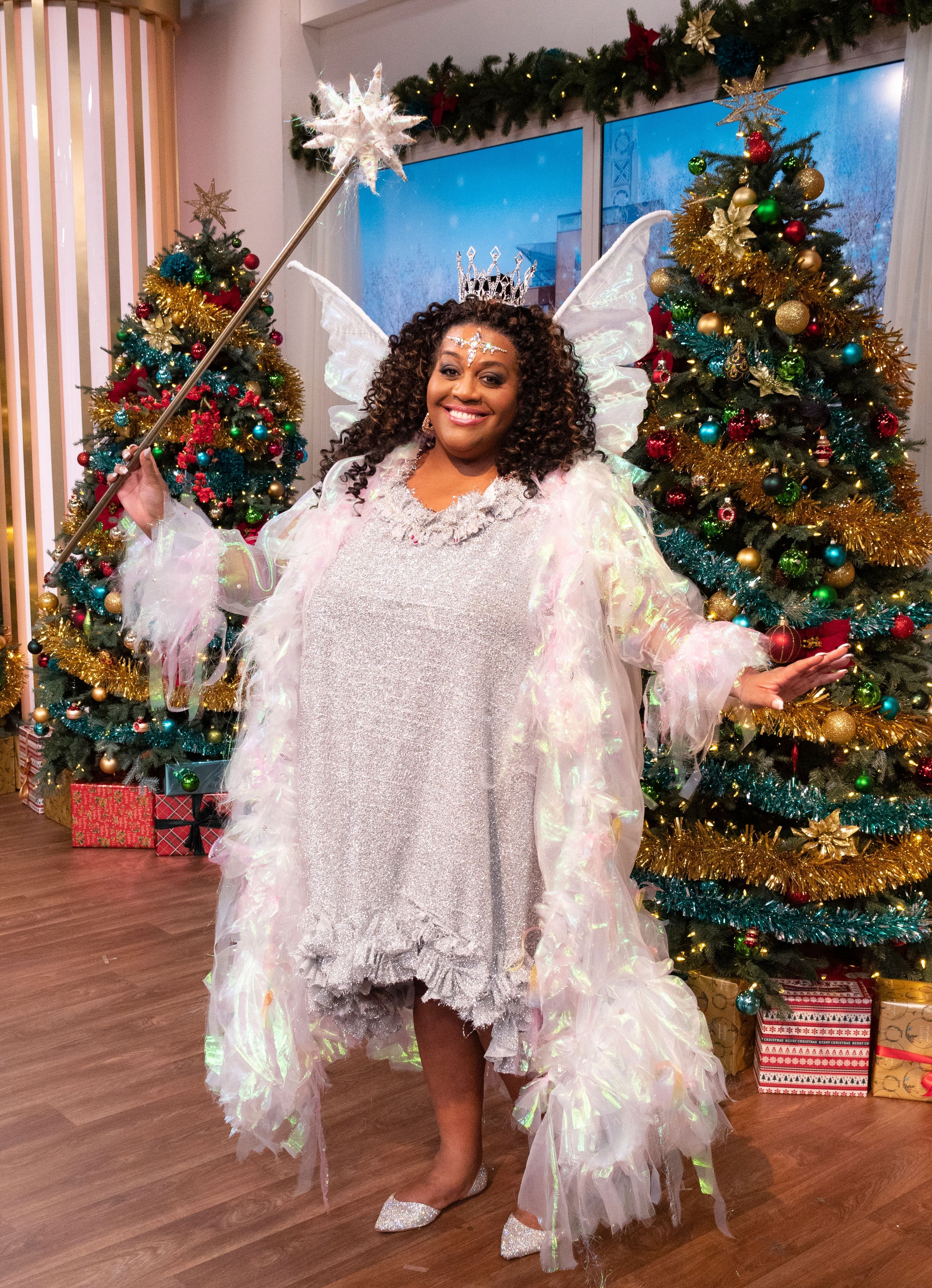 That’s what she insists she will be doing with her three kids with husband TV producer Dan Baldwin – Belle, Chester, and Harry.

She said: “Christmas should not be without a massive cheese board and a massive box of chocolates, that to me is Christmas.”

Just like millions of Brits across the country, this year’s Christmas will be very different for a number of reasons – but for Holly for the first time it’ll mean she’s headed to work.

Her and Phillip, as well as a host of familiar faces to ITV viewers, will swap their home sofas for This Morning’s studio’s one as they unwrap their presents. 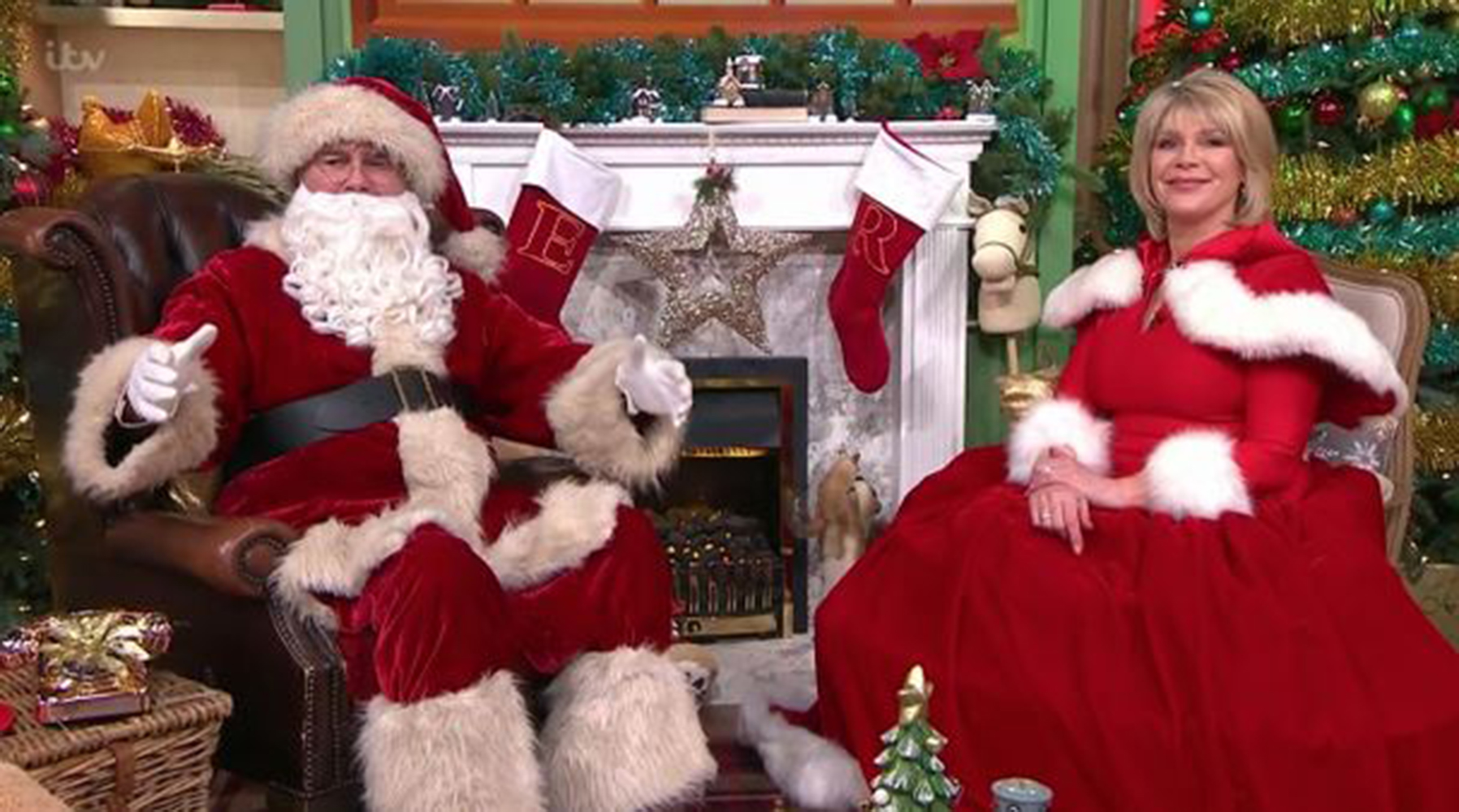 And as many of their viewers watch on in difficult times, away from their families, the TV star says the horrid 12 months we’ve all had has taught her to appreciate the smaller things.

She said: “I've learnt a lot about the important things in life, things that I've taken for granted for a very long time that I will never take for granted ever again. Simple things like hugging your loved ones, seeing your friends, going out for dinner, not having to queue when you walk into a shop, all of those things.

“I think what I will be taking into 2021 is a new appreciation for all of the simple and most important things in life – I mean it has certainly put my priorities in order that's for sure.” 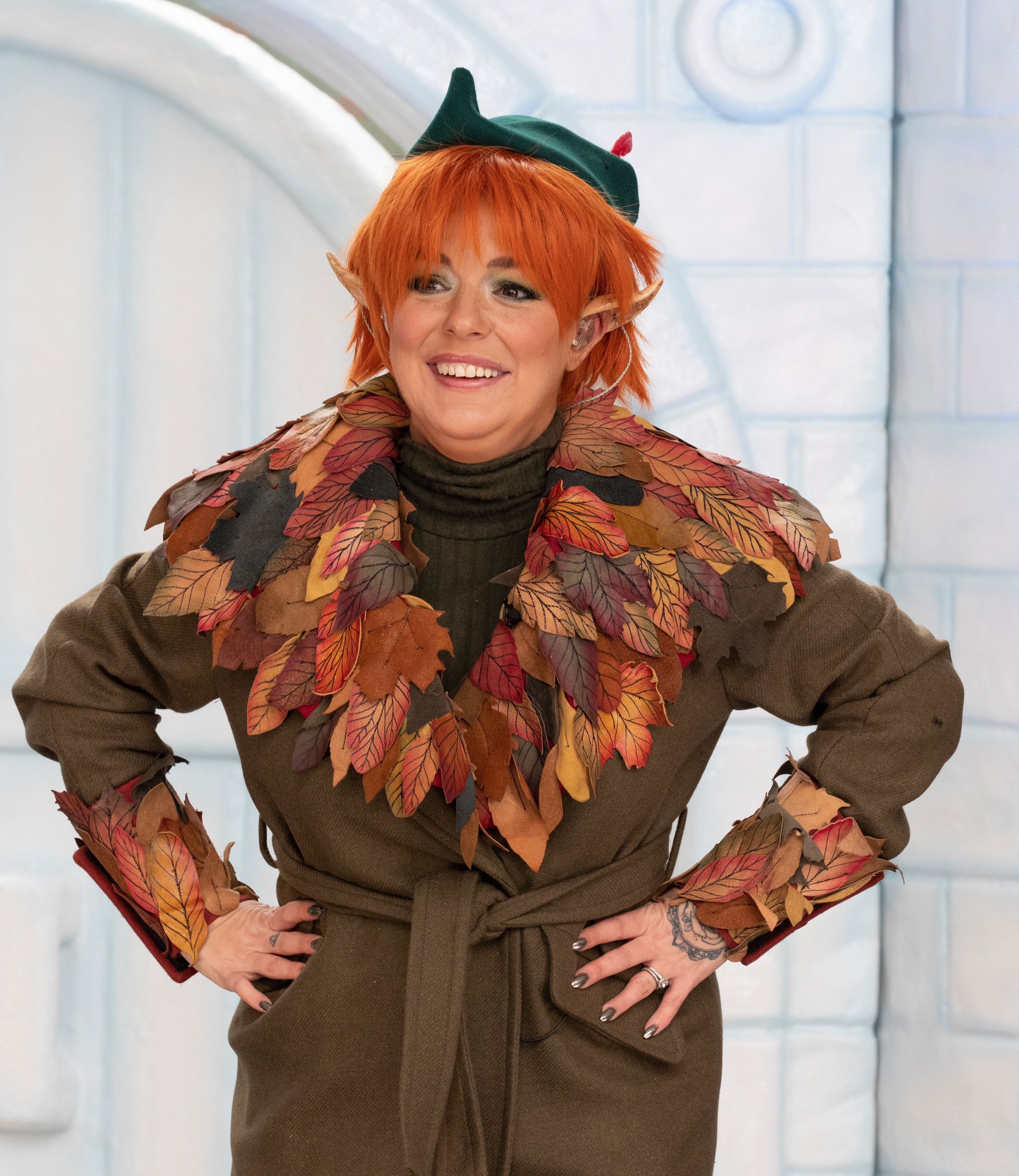 ITV’s flagship morning show, which follows Good Morning Britain and Lorraine in the schedule, has been ever-present during 2020 – as we collectively dipped in and out of lockdowns and up and down tiers.

Holly admits she felt trepidation when Covid-19 first began but now she hopes 2021 will give us all “a little break”.

In a message to This Morning’s millions of viewers, she added: “To you, thank you for your support this year, we have felt it, we really really have, we couldn't have done it without you. 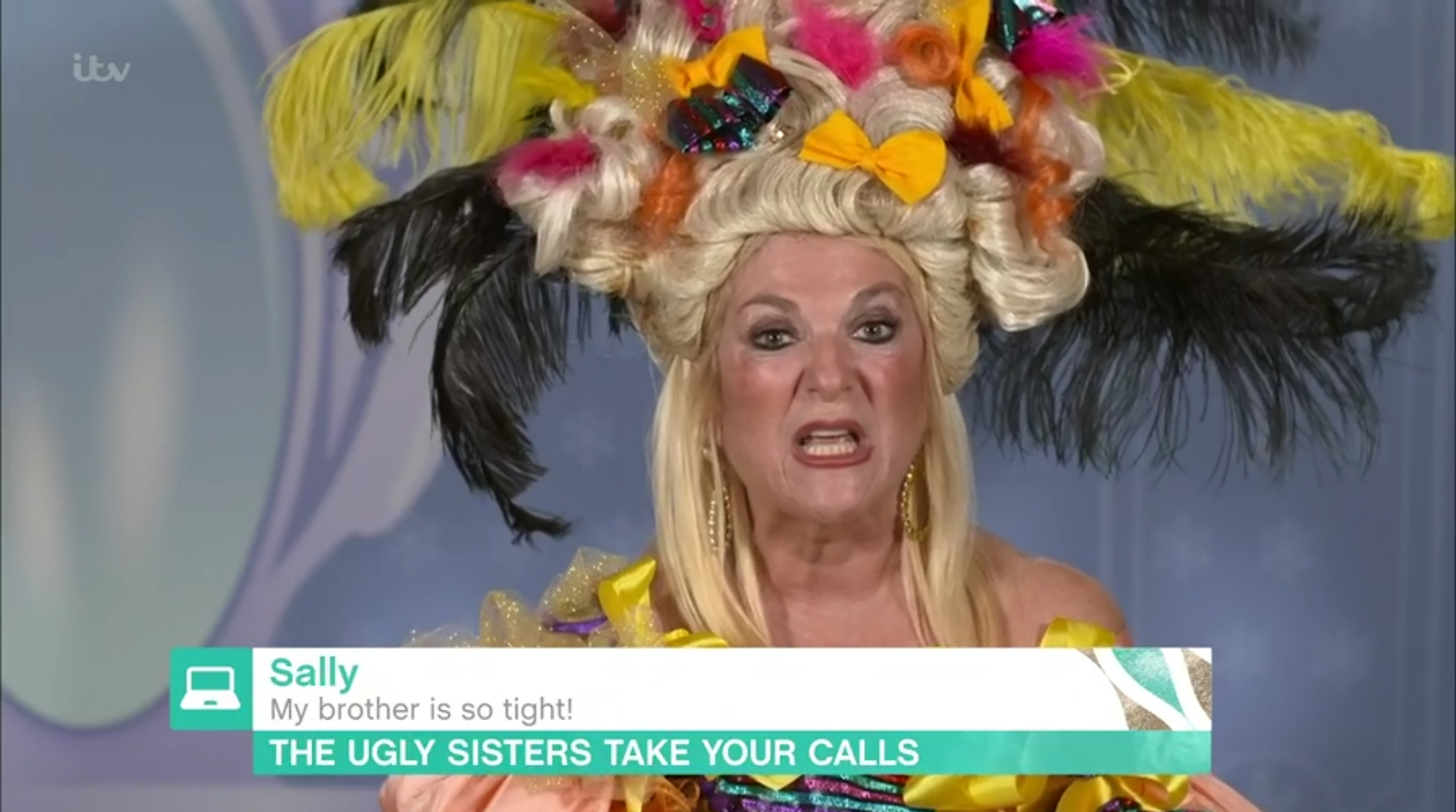 “We totally and utterly do it for you and I think we've managed to fumble our way through it.

“I hope this Christmas you manage to see your loved ones if not in person then online somehow, and if you can't see them I hope you feel them, I hope you feel that love from all of them because that's what we all need right now.

“Wishing you a very Happy and healthy Christmas.”