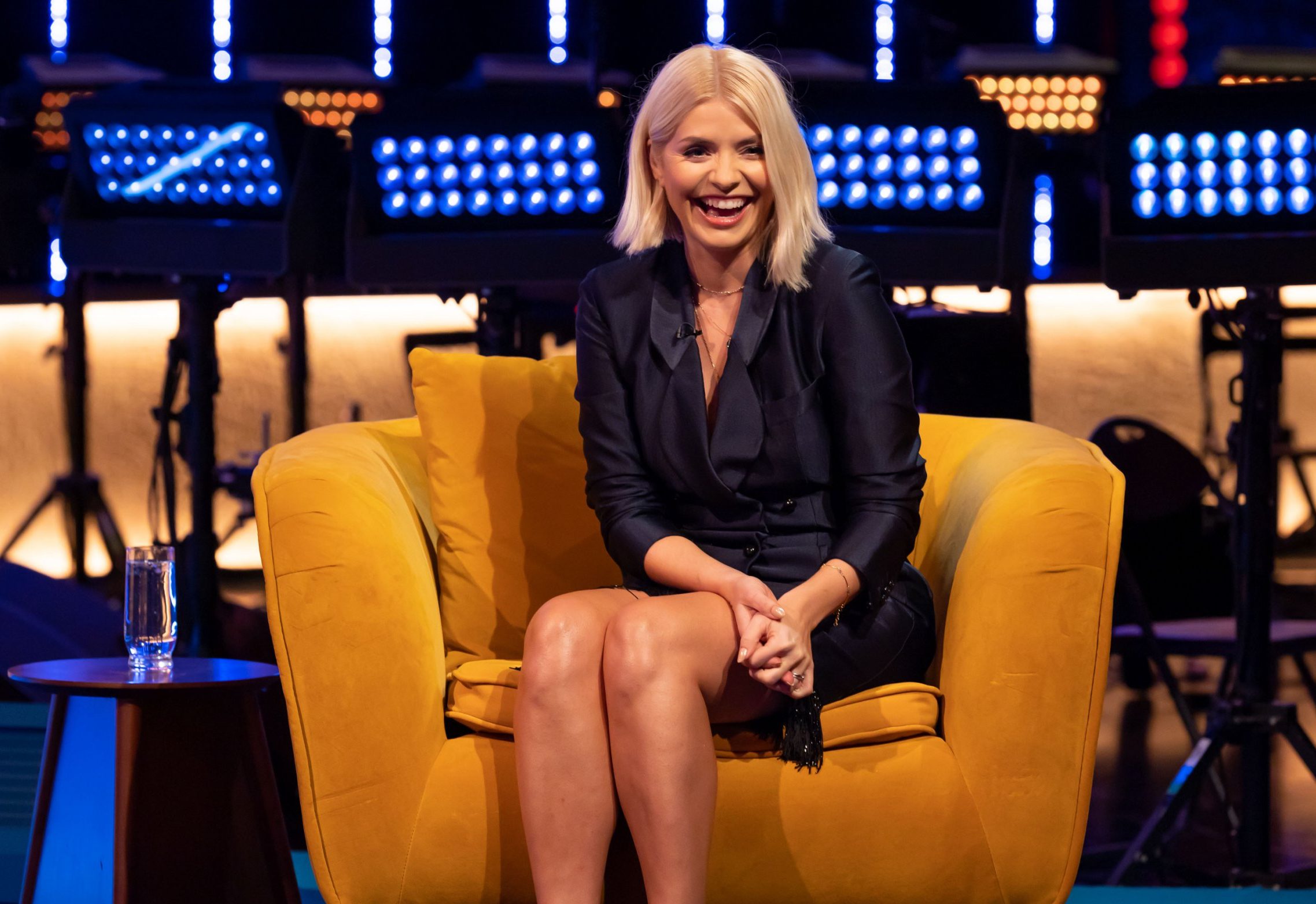 Holly Willoughby has slammed reports claiming that she’s planning on quitting This Morning, calling them ‘so unfair and untrue’.

The presenter said it ‘hurt’ to read stories in the press claiming she plans to leave the ITV show, which she hosts alongside Phillip Schofield.

Appearing on the Jonathan Ross Show, Willoughby admitted it was sometimes ‘difficult’ to deal with the scrutiny surrounding her job.

She said: ‘I do really love him (Schofield). I really love him. We’re lucky. We really are. I’ve read those things too. It hurts sometimes because it’s so unfair and untrue, so it’s difficult sometimes.

Speculation that the 40-year-old could be moving on to new projects was speaked after the TV star launched her Wylde Moon lifestyle brand in September and published a book, Reflections, which explores issues including body image, burnout and control.

Discussing retiring with the other guests, she said: ‘I never think like that. I feel very lucky to be on that show. The show changes so much, I think that’s the beauty of This Morning.

‘Recently it’s had the highest ratings it’s had in 15 years. It’s doing really, really well which is extraordinary for a show that’s been around for as long as it has. And I think because it changes and it evolves and it adapts.

She added: ‘But I think that show has something to teach us a little bit, as long as we keep evolving and changing and moving on and happy to flow with things…’

Willoughby said she felt ‘very lucky’ to work alongside Schofield each morning from Monday to Thursday, before Dermot O’Leary and Alison Hammond take over on Fridays.

She added: ‘I can’t imagine a world without him being there. It just wouldn’t be the same. The magic of that show is us two together when we’re together.

‘Fridays are different – Dermot and Alison have their own unique magic. Co-hosts like that don’t come along very often so when they do you have to hold tight.’

The Jonathan Ross Show airs on Saturday at 10.05pm on ITV and ITV Hub.