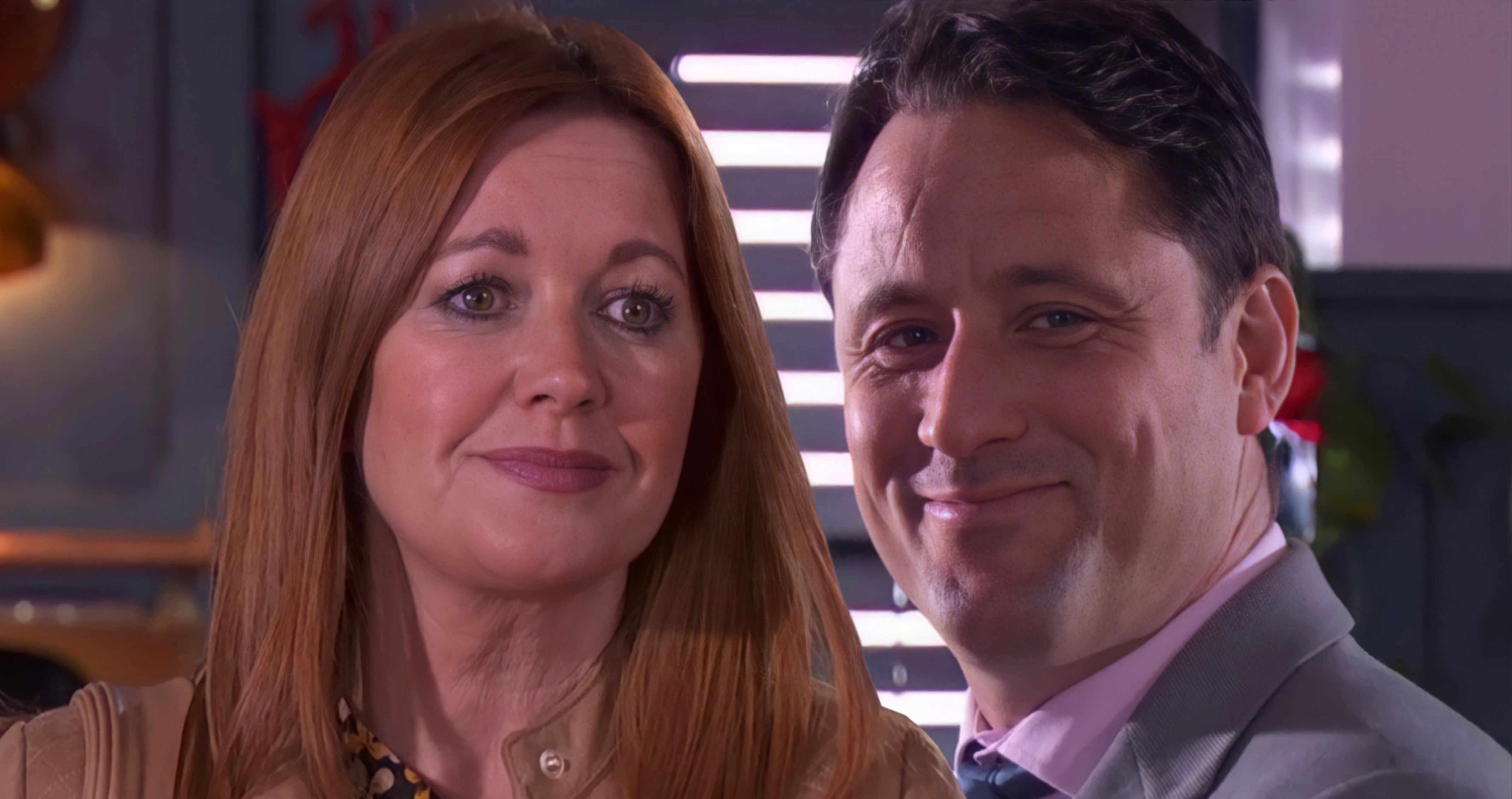 Diane was left in shock upon discovering that she’s pregnant, and in the wake of such a discovery, she’s done everything she can to keep her pregnancy a secret.

Verity (Eva O’Hara) has covered for her, claiming that the pregnancy test Tony found in the trash was hers, which has of course resulted in Sami Maalik (Rishi Nair) believing that he’s going to be a dad.

The reason as to why Diane has kept quiet is due to her uncertainty about who the father of the child is.

She’s desperately hoping that it’s not Edward’s (Joe McGann), as she believes that such a thing would ruin her and Tony’s happiness.

Diane receives devastating news in tonight’s edition of the Channel 4 soap, as she learns that her scan has been cancelled, and thus she and Verity come up with an alternative plan.

They seek out Misbah (Harvey Virdi), who subsequently goes through Diane’s records from when she was in a coma.

This ultimately provides Diane with the answer that she’s been looking for.

The question is: is the baby Tony’s or Edward’s?

That remains to be seen, but Diane resolves to tell Tony the truth in the aftermath of her discovery.

However, little does she know that Tony is planning a romantic gesture for her.

The gesture in question? Why, a surprise vow renewal, of course!

Diane is left in shock when Tony surprises her in The Hutch, and — unable to keep shtum any longer — she reveals that she is pregnant.

Tony is over the moon at the prospect of becoming a father again, but is this the case?

Is Diane’s baby actually Tony’s? Or is it Edward’s?

Hollyoaks airs these scenes Friday February 12 at 7pm on E4.