HOLLYOAKS fans are in shock after rapist Laurie Shelby collapsed and died in front of victim Sinead O'Connor.

The evil former headteacher – who is played by actor Kyle Pryor in the Channel 4 soap – escaped custody earlier this week and tracked down estranged wife Sinead after being sent to prison for raping her. 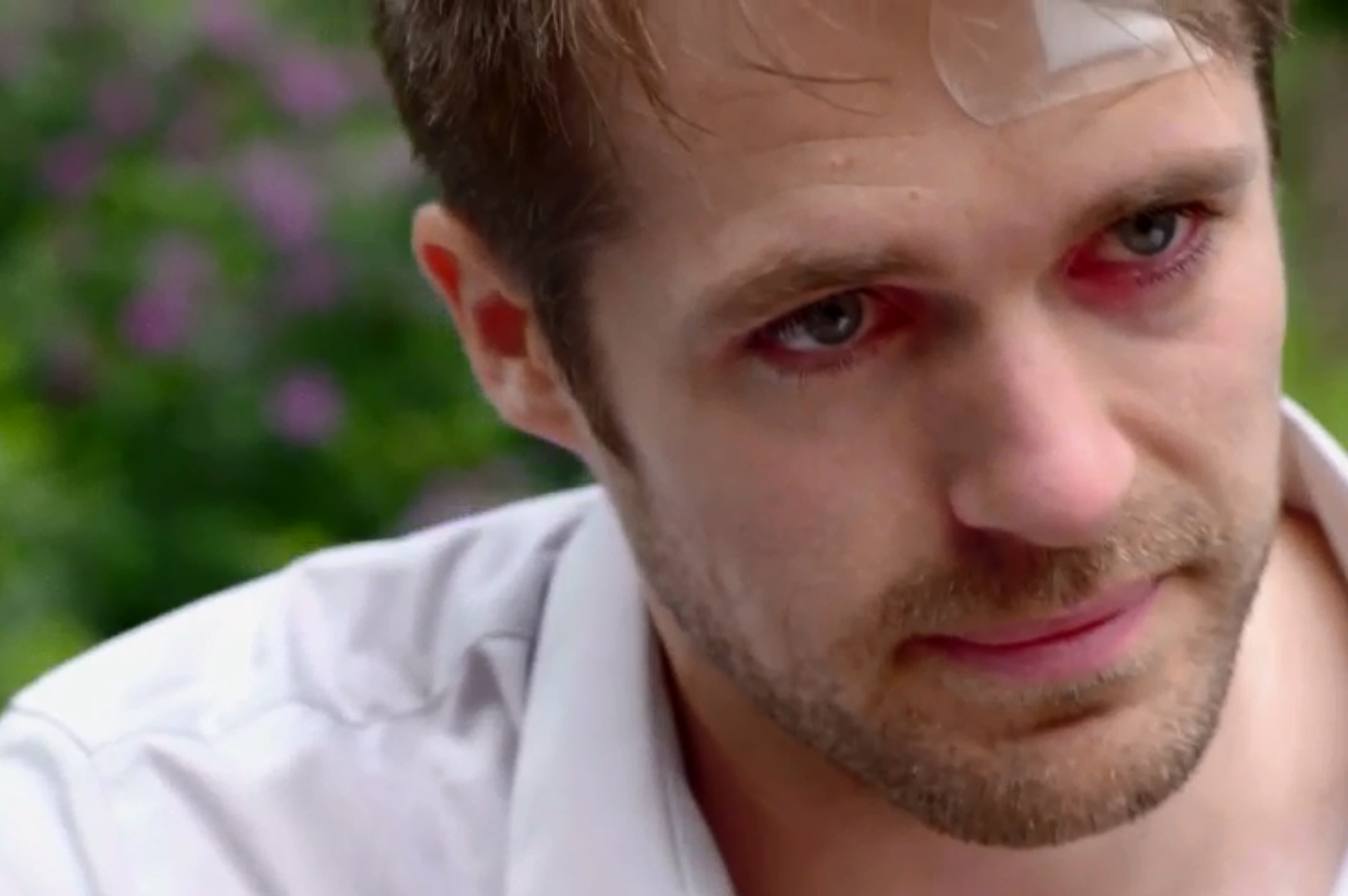 Deluded Laurie thought he could convince SInead to take him back despite the horrific ordeal he put her through.

He told her: "I just wish I could go back in time before Sienna, before all of that when I was the man you worshipped, the good guy.

He trapped Sinead in the car in the woods to threaten her to try and convince her to forget about the multiple sexual assaults he put her through. 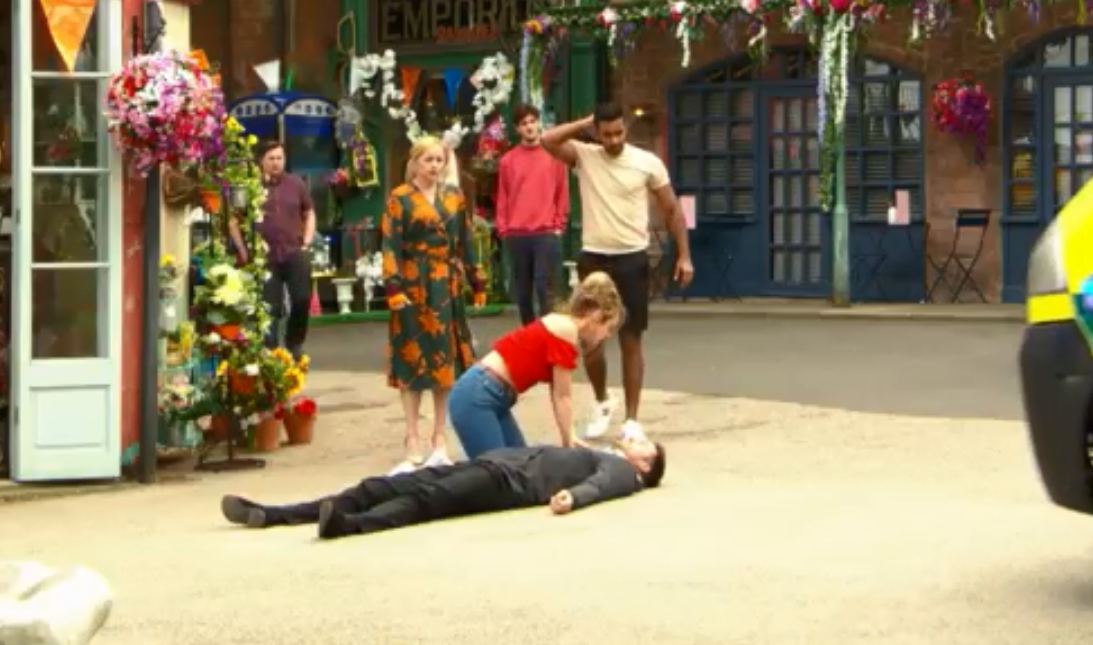 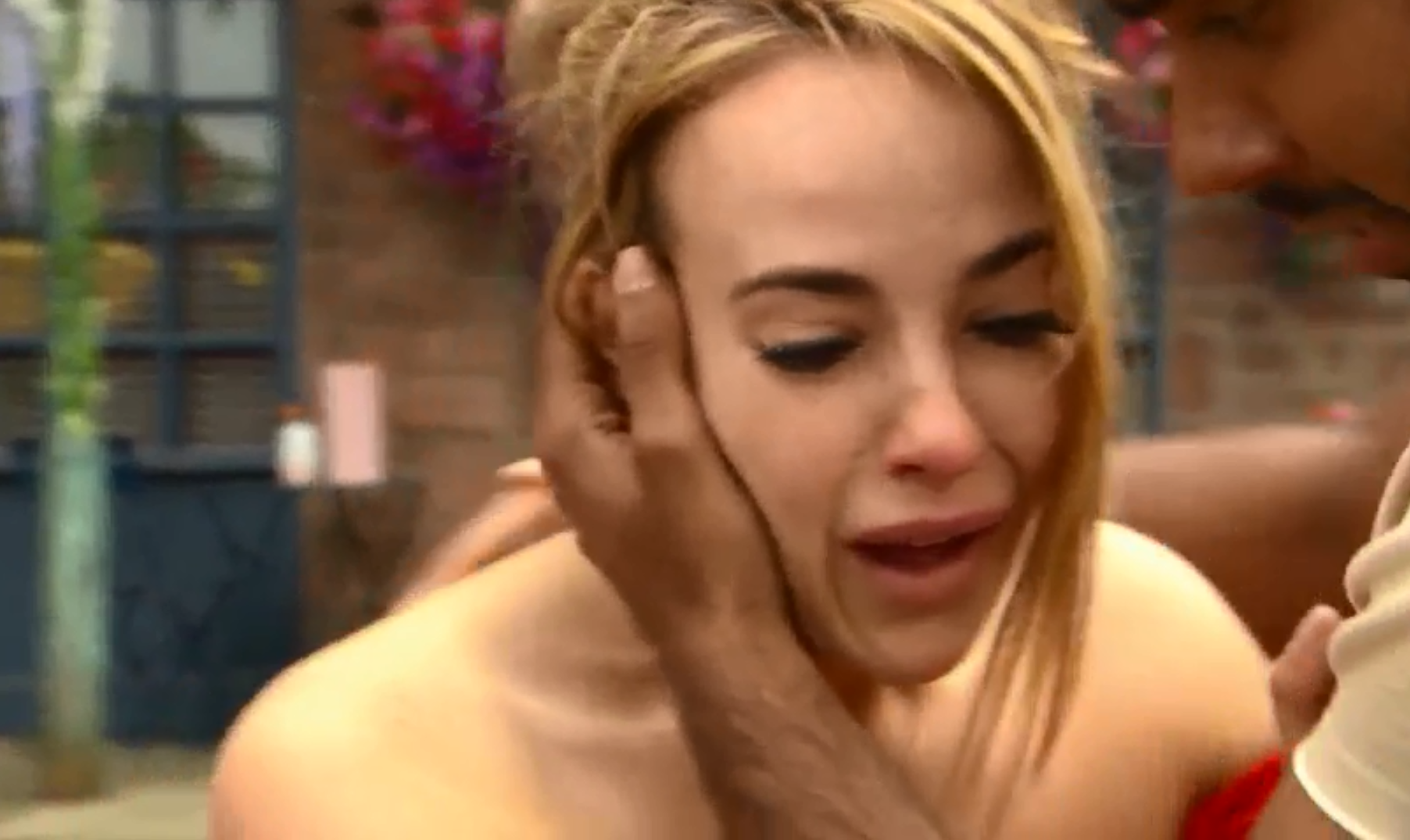 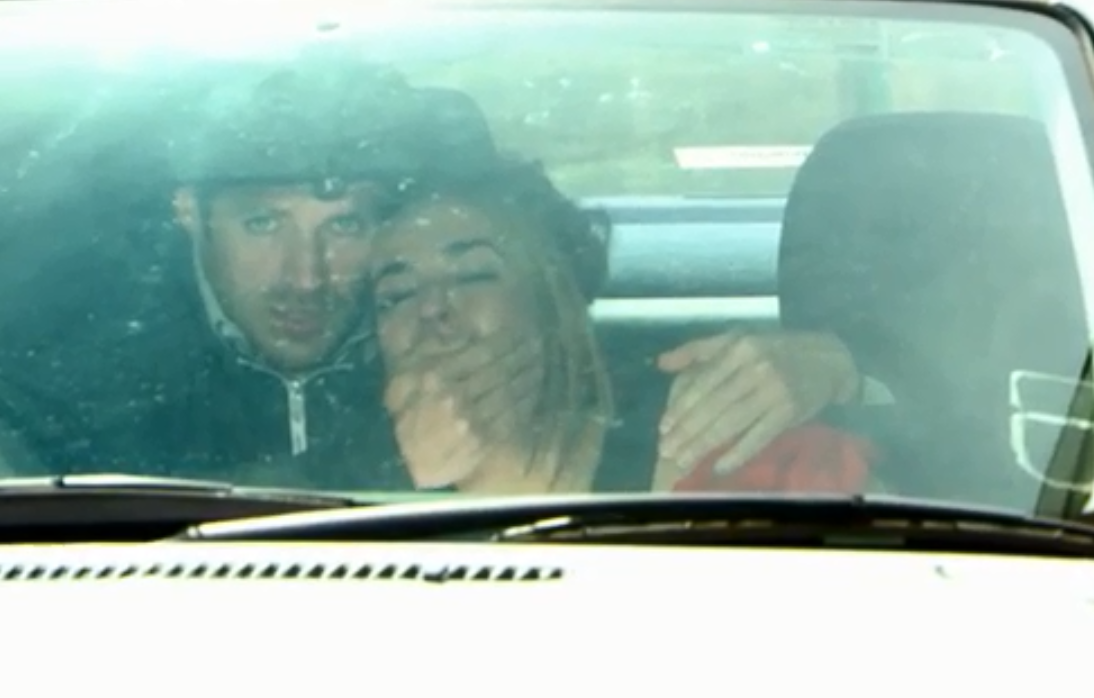 Laurie added: "I don't belong in prison, I belong with you. You're the only person who can fix me, who can stop me hurting more people. Please Sinead, one last chance."

Realising he was planning to kill her if she didn't agree, Sinead tricked him into believing she would leave the country with him.

She said: "I can't go anywhere without Hannah."

Making him return to the village for her daughter, Laurie was beginning to suffer from the effects of his head injury from the prison van crash.

And as Sinead spotted her mum she realised she had a chance to escape and screamed for help before he began to strangle her.

Fighting him off, Sinead clambered out of the car and ran off screaming as Sami arrived to save her.

But before he needed to do anything Laurie collapsed to the floor and died – and despite Sinead's best efforts to save him so he could serve his time in prison it was all for nothing and he died in front of her leaving fans in shock.