ROCK star Ted Nugent has confirmed to his fans that he tested positive for Covid-19 – despite previously describing the pandemic as a "scam".

The American singer-songwriter has received a lot of criticism for his outspoken views on the coronavirus pandemic, but Nugent confessed to his fans on Facebook Live he had contracted the disease. 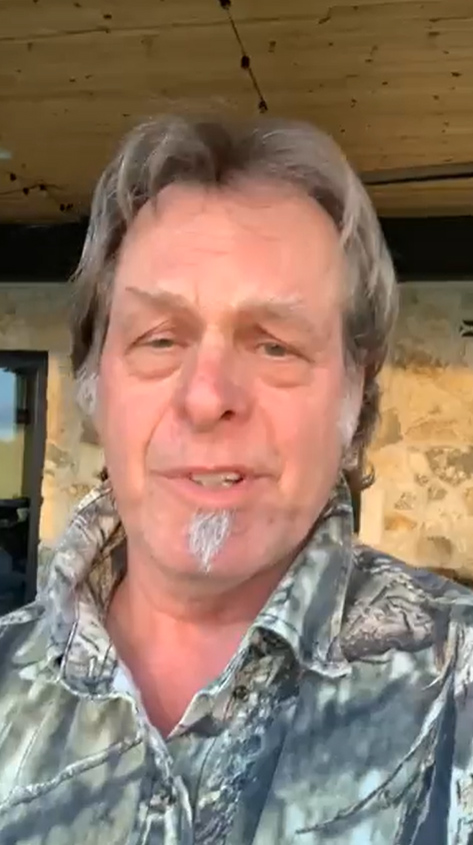 How many children does Ted Nugent have?

Nugent is the father of six children whom he shares with four different women.

In the late 1960s, prior to his first marriage, Nugent fathered a boy (Ted Mann) and a girl, though he gave both of them up for adoption in infancy.

This wasn't made public knowledge until 2010, with the siblings adopted separately and sadly having no contact with one another.

Mann discovered who his birth father was in 2010 via the daughter's attempts to get into contact with Nugent.

In 2005, Nugent agreed to pay $3,500 monthly in child support for a son fathered with Karen Gutowski while he was married to his second wife Shemane Deziel.

The singer has previously faced allegations of having sexual relationships with girls below the age of consent, though On The Joe Rogan Experience, Nugent passionately denied that he had ever been in romantic relationships with underage girls, other than when he was underage himself. 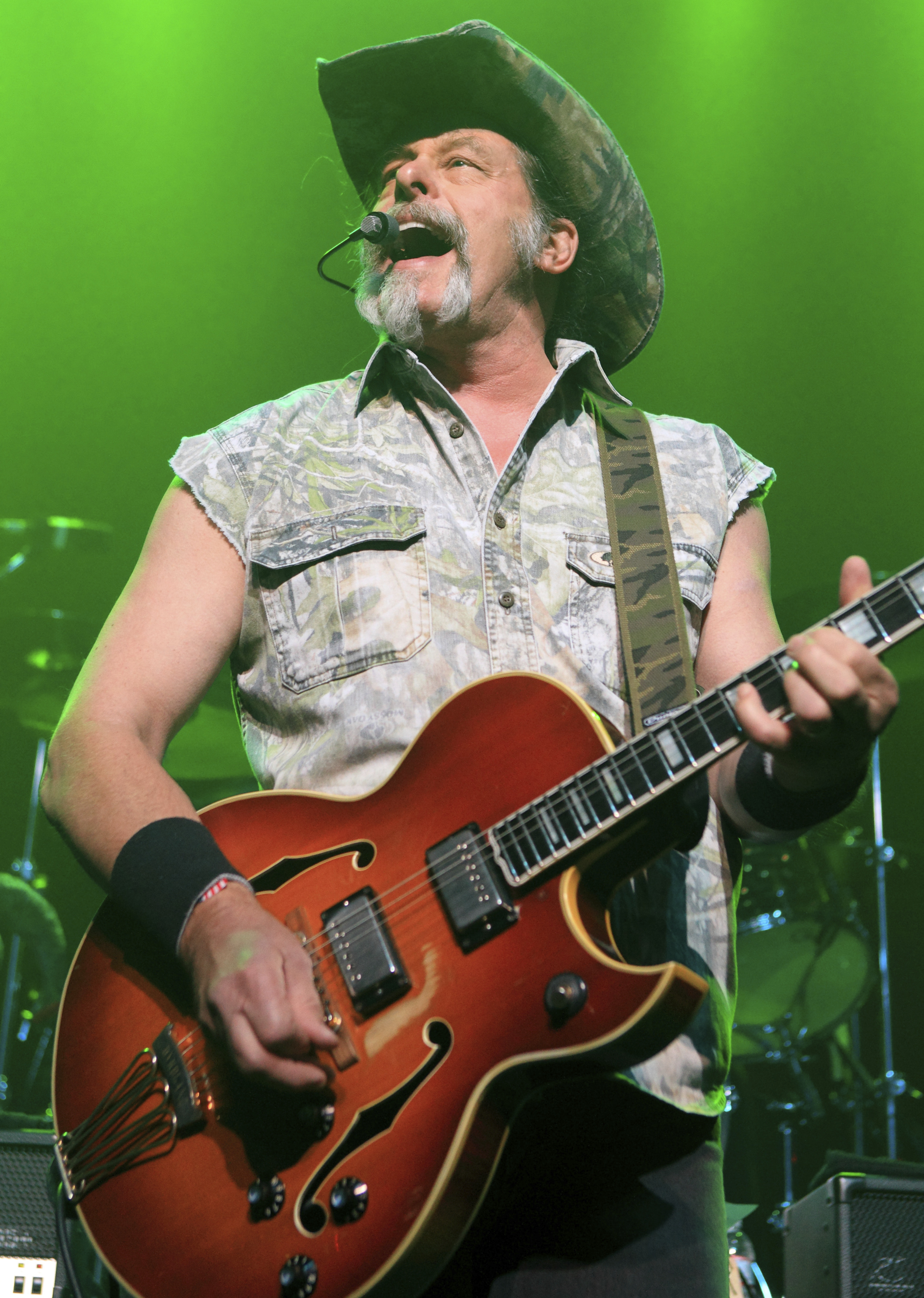 Who is Ted Nugent's wife?

The musician has been married on two separate occasions, but question marks still surround a relationship he had prior to either of his two wives.

This was with Hawaii native Pele Massa, who was 17 years old at the time.

Though the age of consent in Hawaii was 16, the pair were legally not allowed to wed due to the age difference, so as a loophole Nugent joined Massa's parents in signing documents to make himself her legal guardian.

His first official marriage was with Sandra Janowski, with whom he shared two children – son Theodore Tobias "Toby" Nugent and daughter Sasha Nugent.

The couple tied the knot in 1970, but split just nine years later.

Tragically, just three years after the divorce, Sandra died in a car accident.

She was found to have been driving under the influence and was killed as a result of the incident in Jackson County, Michigan.

Nugent has been married to his second wife, Shemane Deziel, since 1989. 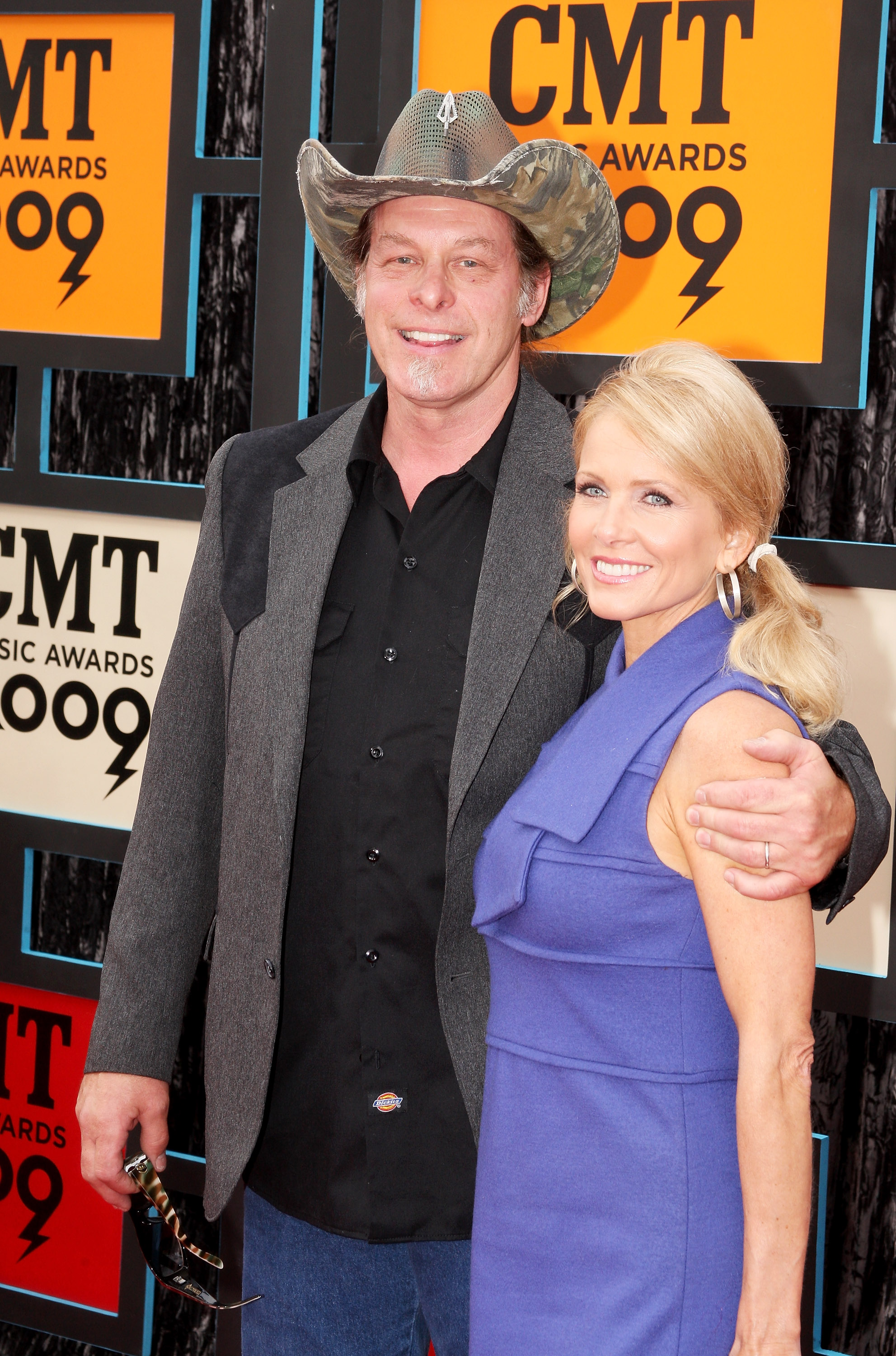 The couple met at a radio station named WLLZ-FM while Deziel was working there as part of the newsroom staff.

The couple have two kids, Rocco Winchester and Chantal Nugent.

Back in 2015, Nugent gave a shout out to Chantal about her new career venture on his personal Facebook page, writing: “My beautiful daughter Chantal is studying hard to become a worldclass actress & is selling specialty products she believes in!

“She believes we believes!! Check it out! This lady ROCKS!!”

What is Ted Nugent's net worth?

Nugent is reportedly worth $10million, while Deziel is worth approximately $400,000.

He made his fortune by being the lead guitarist of the Amboy Dukes band.

Deziel made her money as an author of best-selling books as well as her fitness classes and programs.