Shadow and Bone is an upcoming fantasy series based on the best-selling Grishaverse novels by Leigh Bardugo. The show will be coming out on Netflix, retelling the first book in the Grishaverse trilogy, on Friday, April 23. Here’s everything you need to know to watch Shadow and Bone.

WARNING: This article contains spoilers from Shadow and Bone.

Shadow and Bone is set in a war-torn world where orphan Alina Starkov (Jessie Mei Li) proves she has an extraordinary power which could help set her country free.

But as the threat of the Shadow Fold grows, she is quickly taken away from the life that she knows in order to train with Grisha which is an army of magical soldiers.

So will Alina be able to rescue her country from the Shadow Fold or will they all be plunged into darkness for good? 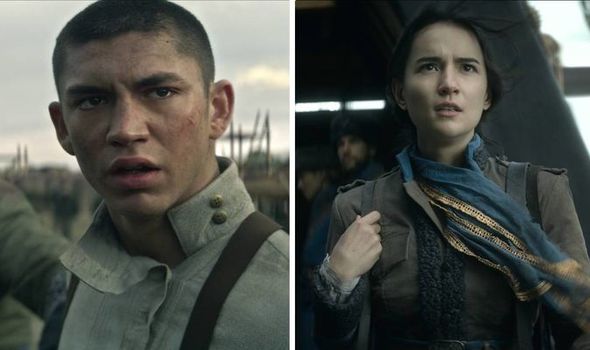 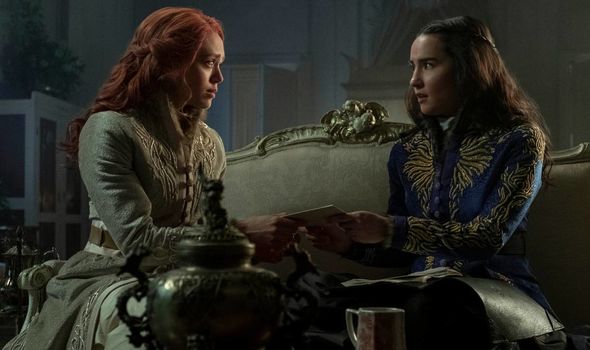 How many episodes are in Shadow and Bone?

Fans of the book series and subscribers alike haven’t got too much longer to wait for the series.

Shadow and Bone will be out in a week’s time and is going to be made up of eight episodes.

Each instalment will be around one hour long and all of them available from Friday, April 23.

This means subscribers are going to be able to binge-watch the series over the weekend. 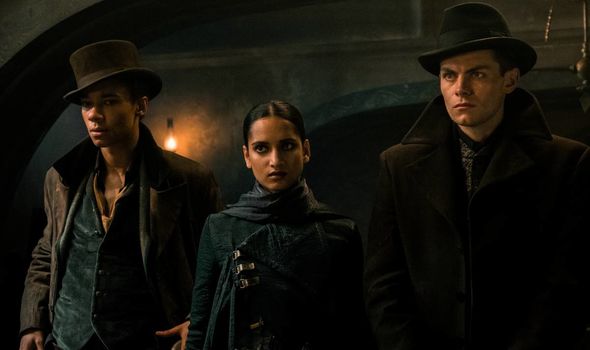 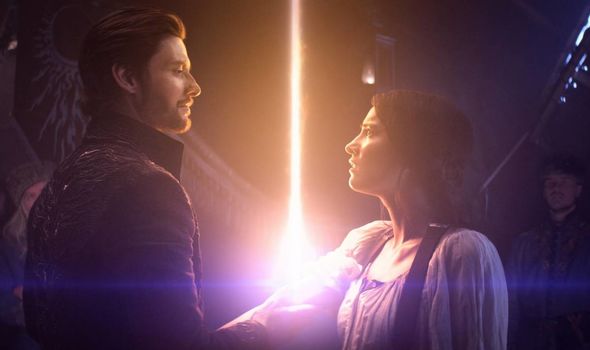 This will be her biggest onscreen role to date, having appeared in the 2019 West End show All About Eve alongside Gillian Anderson and Lily James.

Joining her in Shadow and Bone will be The Chronicles of Narnia actor Ben Barnes, The Outpost’s Amita Suman and BBC One Gold Digger’s Archie Renaux.

This may not be the last you see of the cast either as there is a possibility Shadow and Bone has already been renewed.

Netflix hasn’t yet announced if there will be a second series of Shadow and Bone.

The fantasy show hasn’t started series one yet so it is still very early days.

However, according to What’s on Netflix’s source, Shadow and Bone has been given a quiet series renewal.

The publication has bragged this same source also teased the renewal orders of Ozark, Fate, The Winx Club and Warrior Nun which will all be returning.


However, to be able to watch Shadow and Bone, you must be a Netflix subscriber.

A free trial period used to be given to first-time customers but these were stopped by the streaming service.

Nevertheless, there is no contract so subscribers are permitted to cancel at any time.

Shadow and Bone will be released on Friday, April 23, on Netflix.