THEY are two of Hollywood’s biggest stars – but their ten-year marriage did not have the fairytale ending of a typical big-screen blockbuster.

Now, six years on from their split in June 2015, Ben Affleck has lifted the lid on his time with Jennifer Garner, claiming he turned to alcohol because he felt “trapped” in their relationship. 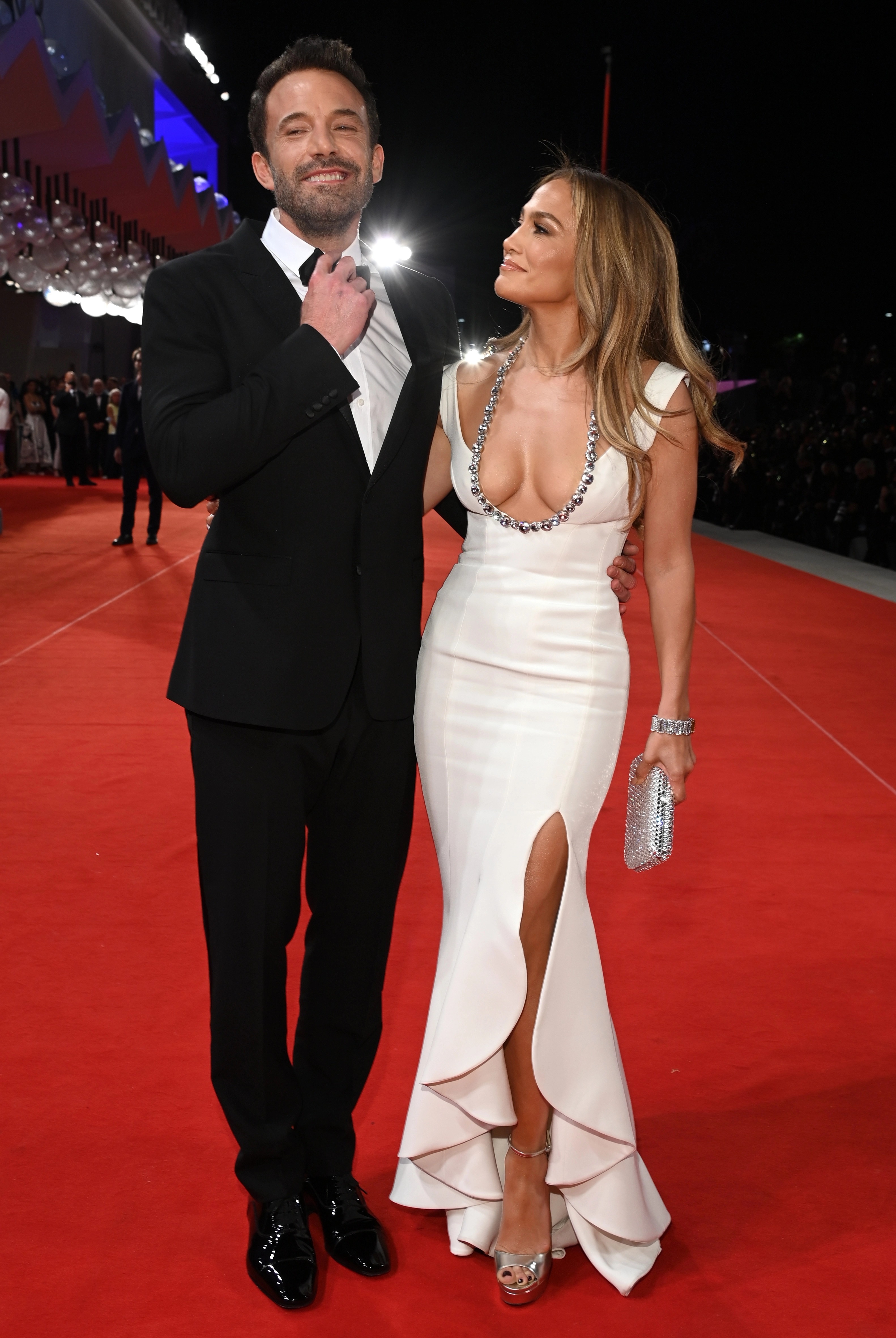 Jen, 49, had previously spoken about how she had longed to make their marriage work, telling Vanity Fair: “It was a real marriage.

“It wasn’t for the cameras. And it was a huge priority for me to stay in it.”

But opening up about his battle with alcoholism in his own interview this week, two-time Oscar-winner Ben, 49, said he would drink until he fell asleep to cope with life at home.

Speaking about his split with Jennifer, with whom he has daughters Violet, 16, and Seraphina, 12, and nine-year-old son Samuel, he began: “The truth was we took our time, we made the decision. We grew apart.

“We had a marriage that didn’t work.

“We tried because we had kids. We did not want it to be the model of marriage for the kids.

Most read in Bizarre 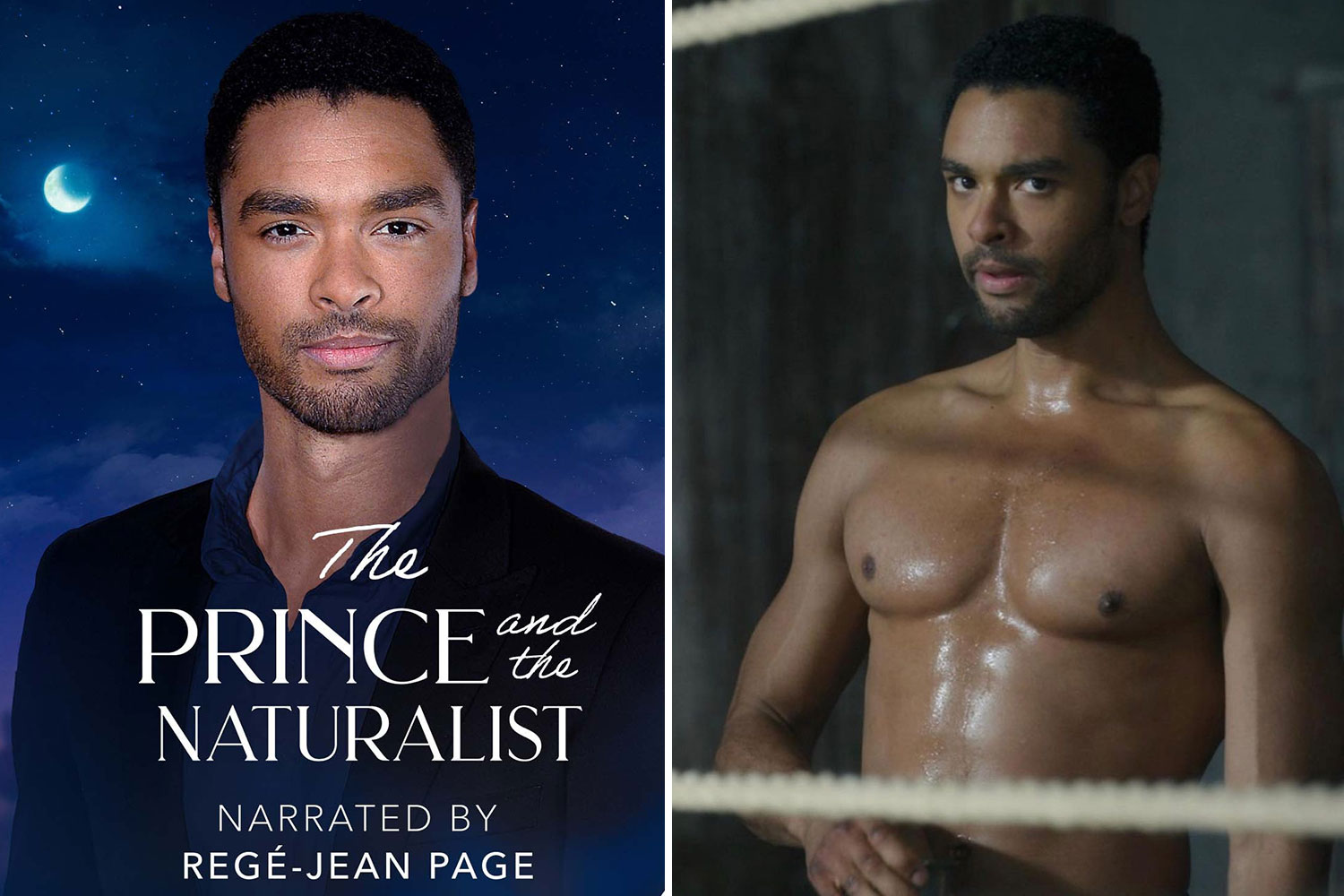 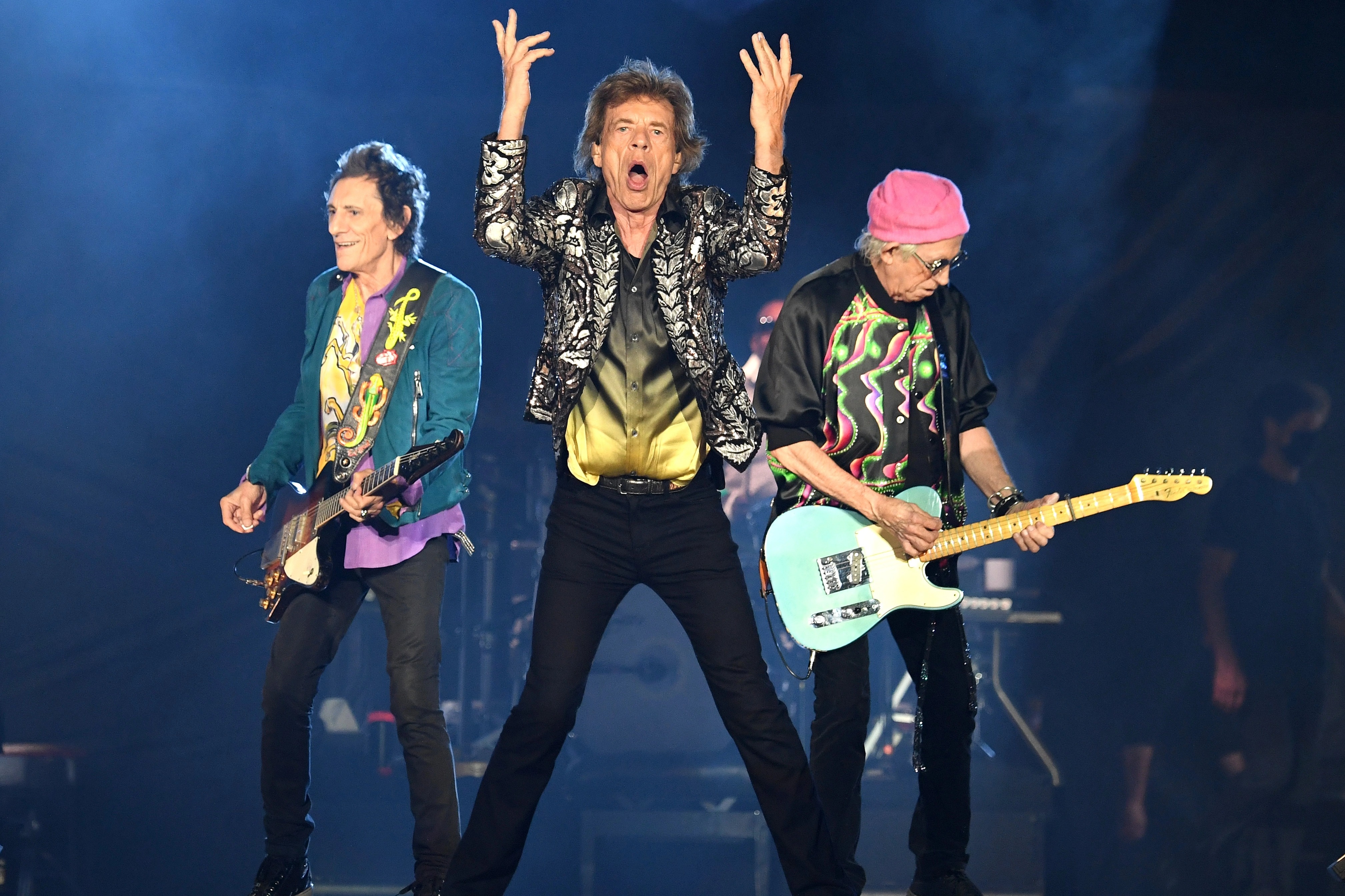 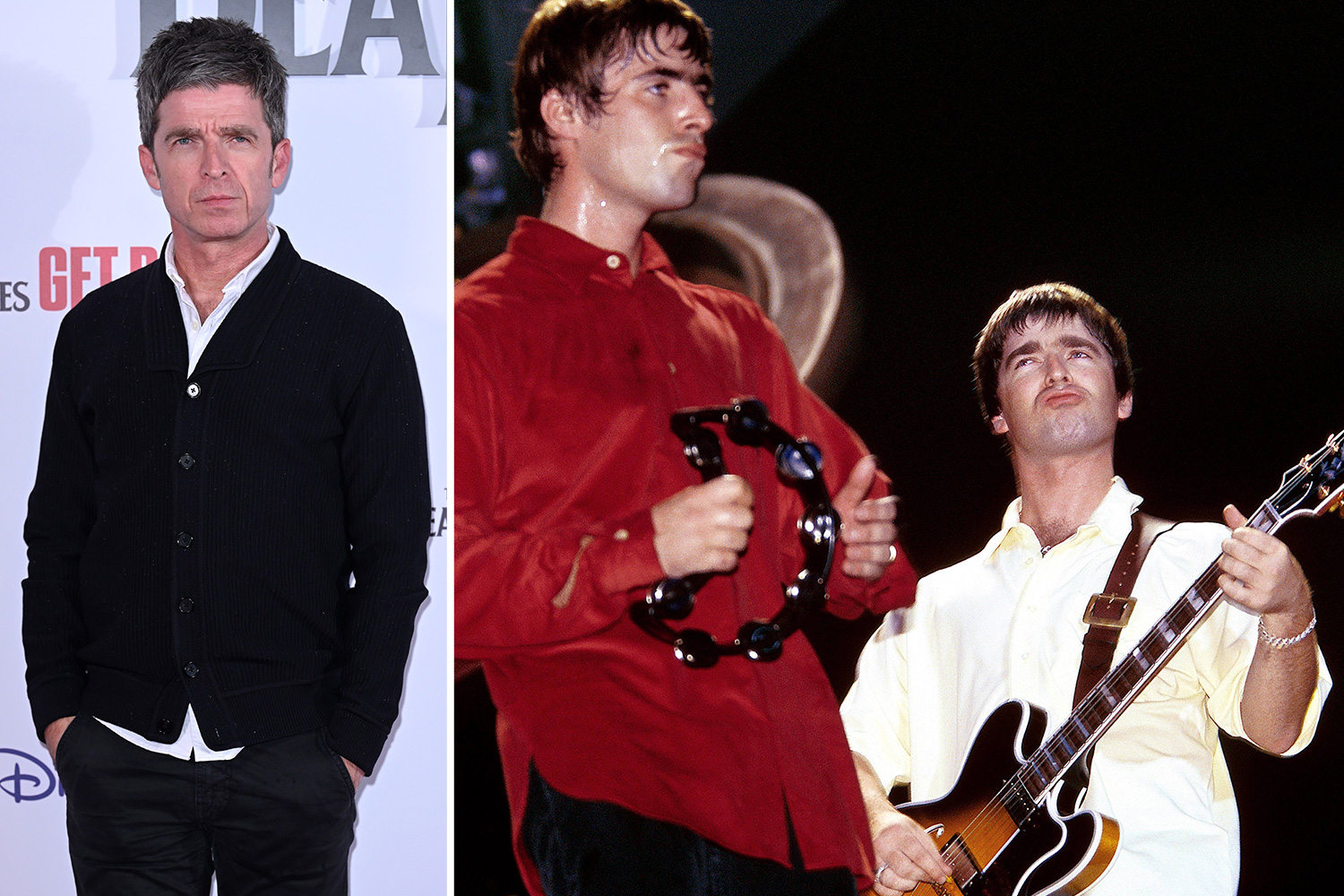 UP TO OLD TRICKS 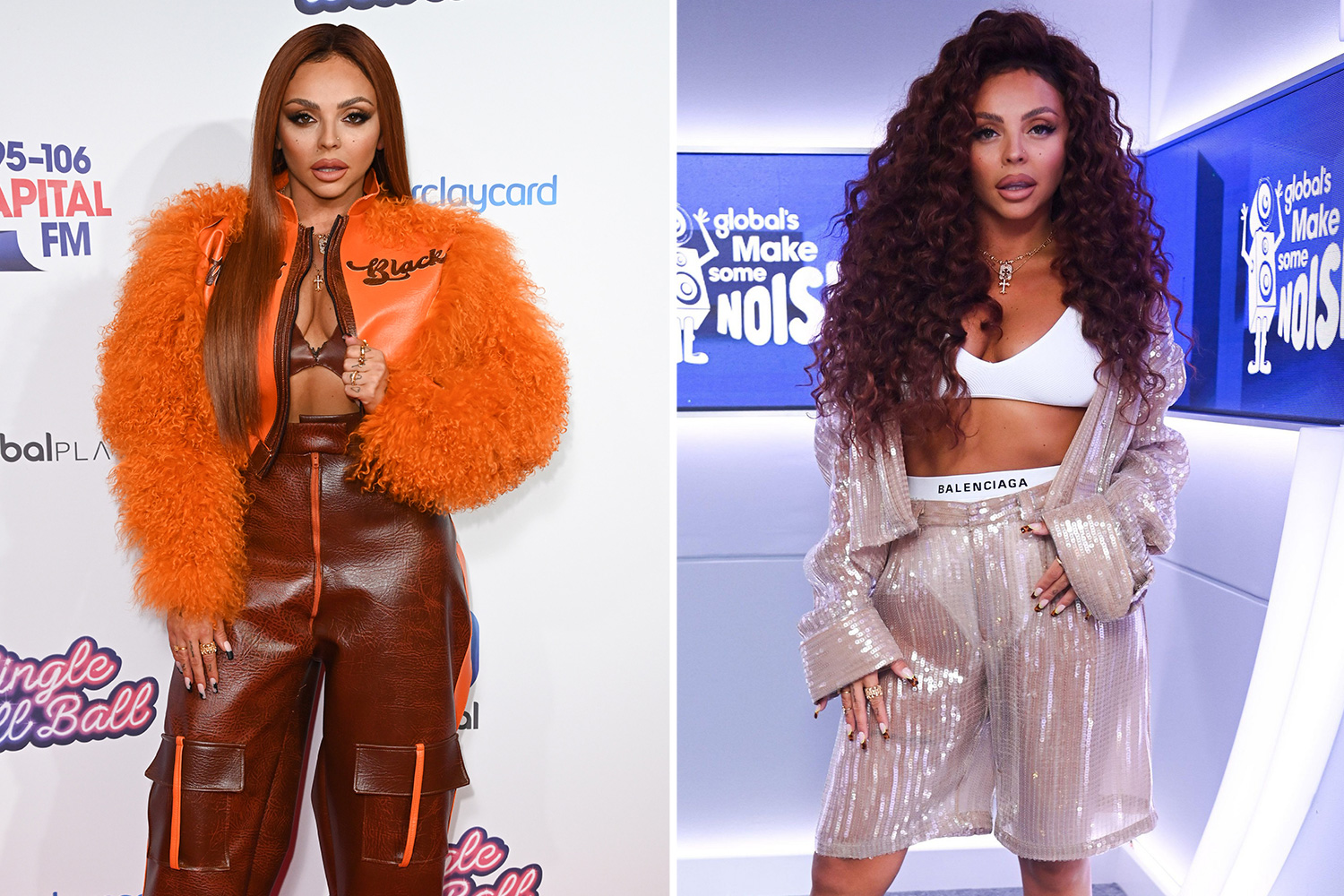 GET YOUR COAT, JESY

“We did our best. I knew she was a good mum, and I hoped she knew I was a good dad.

“I had to get sober, and I acknowledge that.”

However, he went on to take a brutal swipe at Jennifer by saying that if they were still married: “We’d probably be at each other’s throats.

“I’d probably still be drinking. Part of why I started drinking alcohol was because I felt trapped.”

Ben has made no secret of his issues with booze and received treatment for alcohol addiction in 2001 and 2017.

Poignantly, in August 2017 after their split, Jennifer was seen driving him to a treatment facility to help him on his journey to recovery.

Ben previously admitted he started drinking more around 2015 and 2016, saying he remained in the marriage for some time because of their children.

In his latest interview, he explained: “I was like, ‘I can’t leave because of my kids, but I’m not happy, what do I do?’

“And what I did was I drank a bottle of Scotch and fell asleep on the couch, which turned out not to be the solution.

“But both of us felt like we don’t want this to be the model that our kids see of marriage.”

Ben and Jennifer became friends after meeting on the set of film Pearl Harbour in 2000.

At the time Jennifer was married to actor Scott Foley, 49, while Ben had just started dating pop star Jennifer Lopez, 52.

I can’t leave my kids but I’m not happy so what
do I do? What I did was drink a bottle of Scotch.

They came together again two years later on the set of superhero film Daredevil, in which they both starred.

And while they were both in relationships, Ben later claimed it was there they “fell in love”.

A year later Jennifer had divorced Scott, with Ben and J-Lo — who began dating again this year — calling off their engagement in January 2004.

Nine months on, in October that year, Ben and Jennifer went on their first public date before they married on the private island of Turks and Caicos, with just two guests, in June 2005.

Fast forward a decade and their split caused shockwaves in Hollywood, with the announcement of their break-up coming just one day after their tenth wedding anniversary.

A joint statement released by the couple at the time read: “After much thought and careful consideration, we have made the difficult decision to divorce.

"We go forward with love and friendship for one another and a commitment to co-parenting our children, whose privacy we ask to be respected during this difficult time.”

However, both he and Jennifer firmly denied anyone else was involved in their break-up.

In February 2016, Jennifer opened up about their decision to walk away from their marriage, but was steadfast in her devotion to Ben.

She told Vanity Fair: “I didn’t marry the big fat movie star, I married him.

“And I would go back and remake that decision. I ran down the beach to him, and I would again.”

She added: “He’s the love of my life. What am I going to do about that?

"He’s the most brilliant person in any room, the most charismatic, the most generous.

“He’s just a complicated guy. I always say, ‘When his sun shines on you, you feel it’.

“But when the sun is shining elsewhere, it’s cold. He can cast quite a shadow.”

He’s just a complicated guy. I always say, ‘When his sun shines on you, you feel it’.

Speaking on US radio show The Howard Stern Show on Tuesday, Ben said that following their decision to part, life became easier — although it did not come without its challenges.

He said: “We did it amicably. We did our best.

“Did we have moments of tension? Did we have disagreements over custody? Was stuff difficult for us? Did we get angry?

“Yes, but fundamentally it was always underpinned with respect.”

Ben, who is now sober, added: “The cure for addiction is suffering, you suffer enough that something inside you goes, ‘I’m done’.

“I’m lucky because I hit that point before I lost the things that were most important.

“Not my career or money — it was my relationship with my kids.”

Ben also talked about his rekindled relationship with J-Lo during the interview.

He said the couple had split previously because of public scrutiny.

And he added that the aftermath hit him hard.

He explained: “I got f***ing hurt and angry and felt like a fool . . .  the idea that people hate you and they hate you together and that being together is poison and ugly and toxic and the thing none of us want to be part of.

“And who the f*** would want to have them to dinner?

“And what the f*** are they doing together?”

Ben went on to say he even thought twice about rekindling their romance two decades on because of what happened before — and the effect it may have on their respective children.

“So I won’t do anything that’s painful or destructive to them if I can help it.” 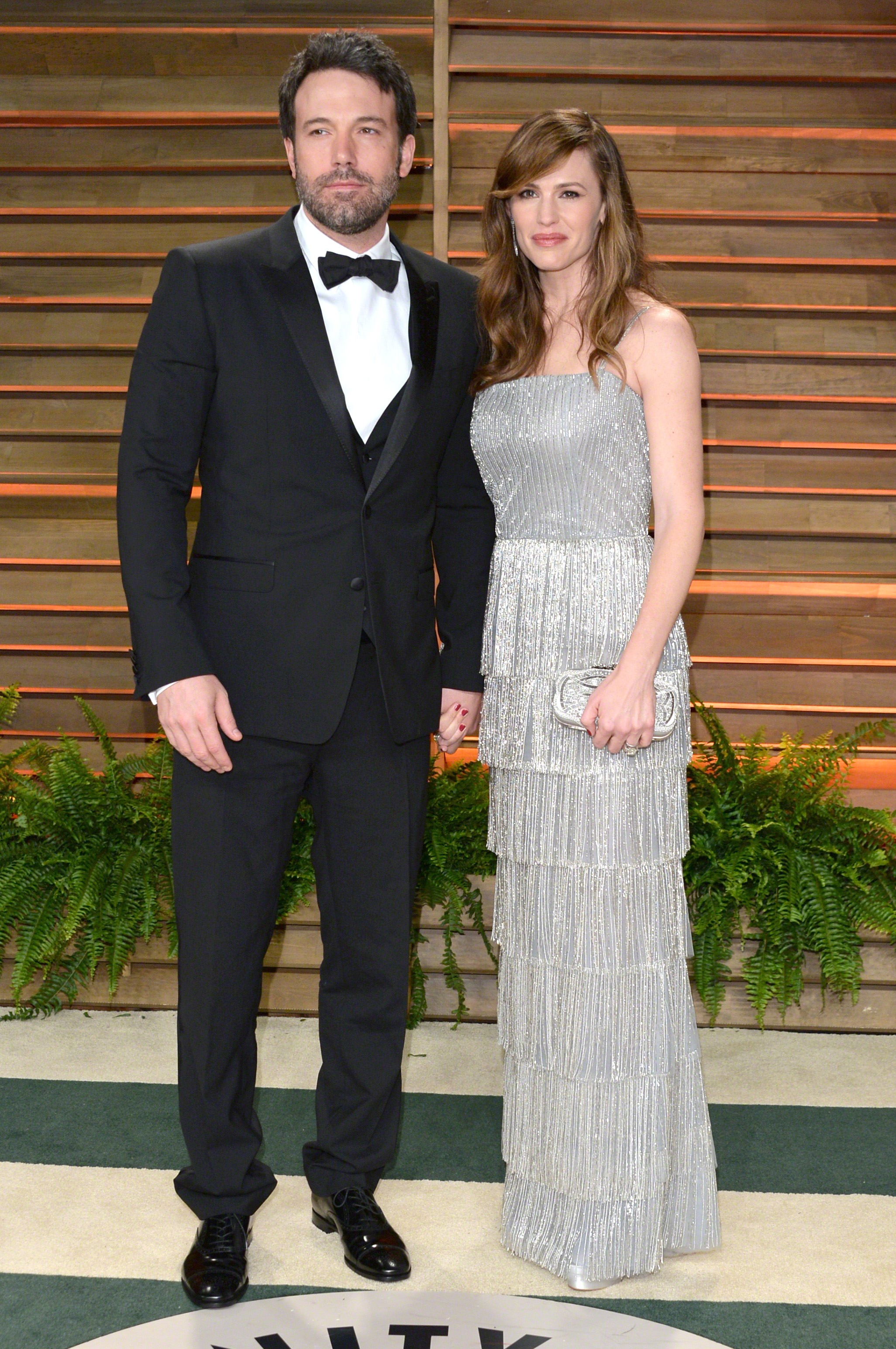 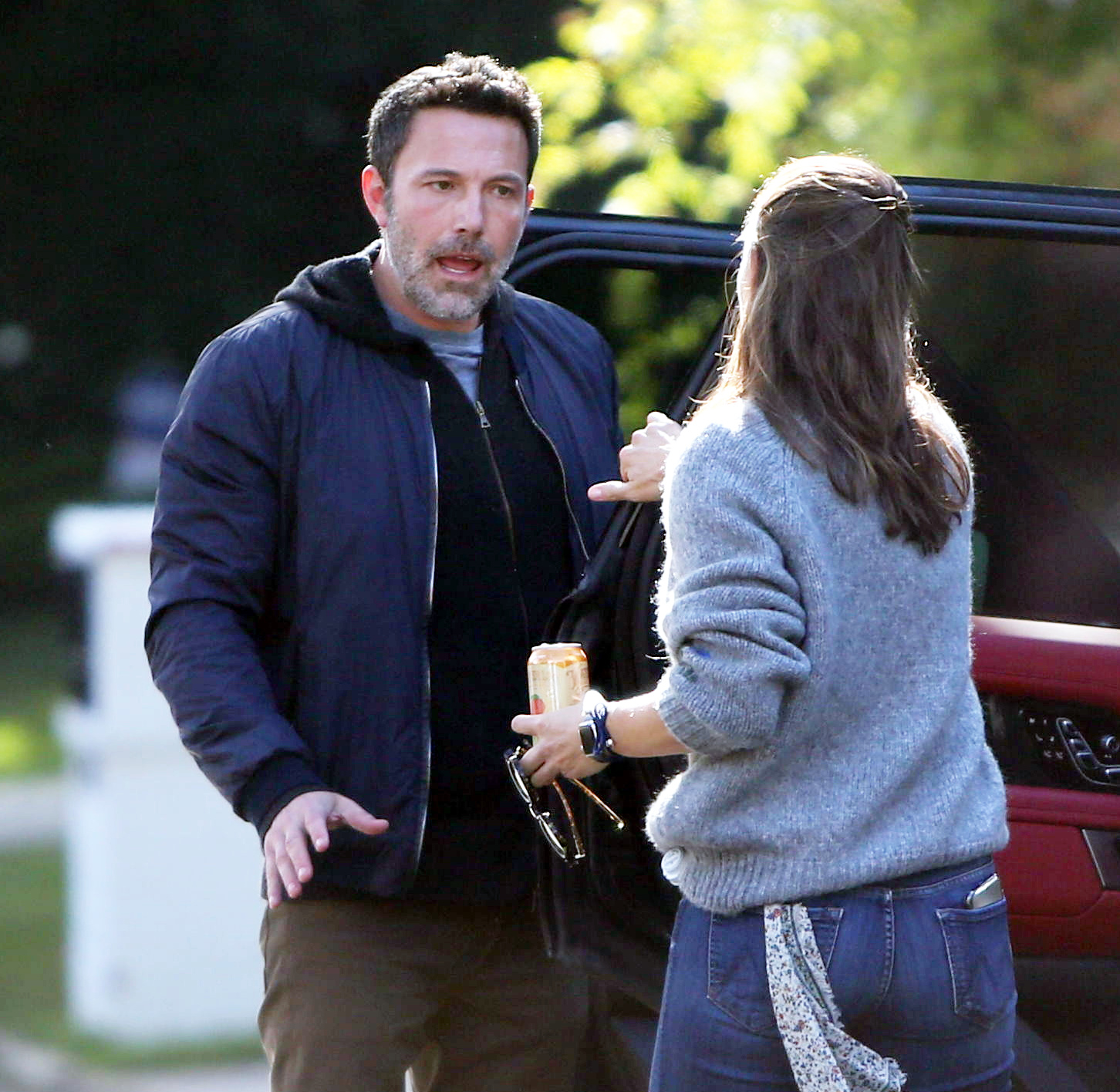 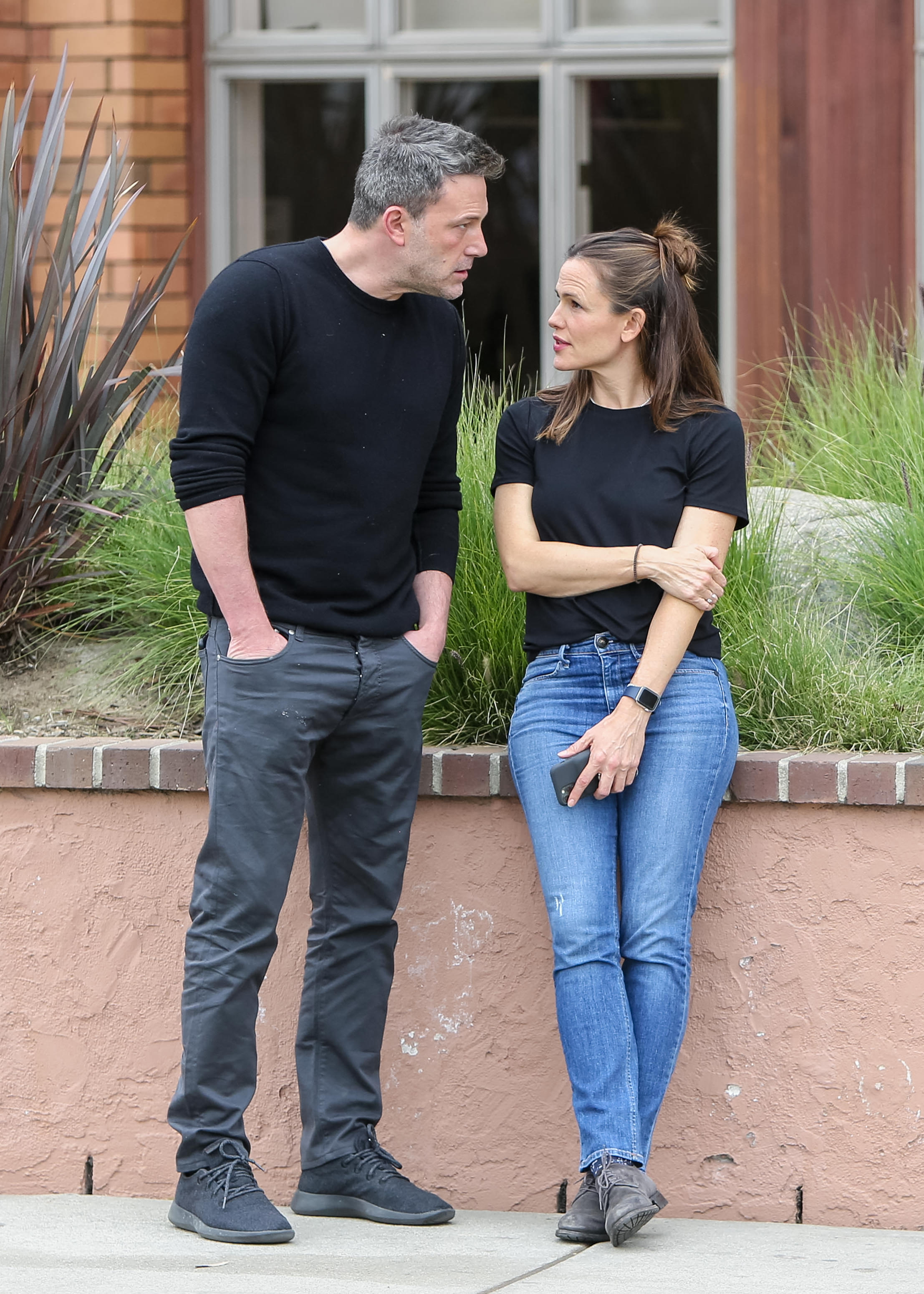