JACQUELINE Jossa can't hold back her screams in tonight's I'm A Celebrity as she checks into the Snake Hotel.

The EastEnders star has a camera strapped to her head as she wanders around the critter-infested rooms during the latest Bushtucker Trial. 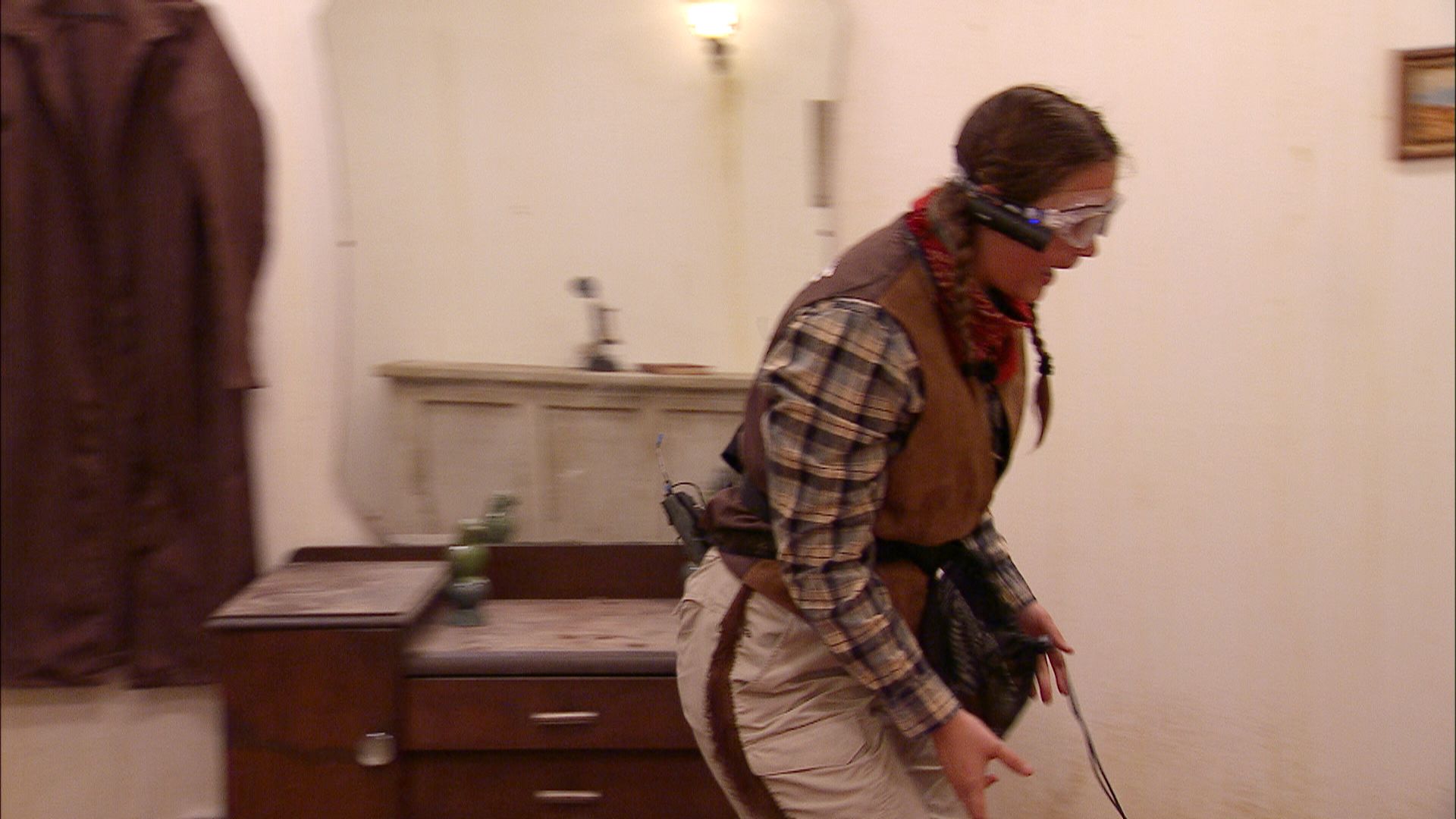 The mum-of-two has had an emotional reaction to the trials so far – and broke down in tears during the Face Your Fears challenge earlier this week.

And tonight, she appears keen to show off her bravery as she searches the room for stars.

But she can't help screaming when she finds huge snakes hiding under pillows on the bed.

Meanwhile, campmate Myles Stephenson is also a part of the Trial and can be seen outside the hotel in a cage filled with snakes – and panics when they start squirming in his hair. 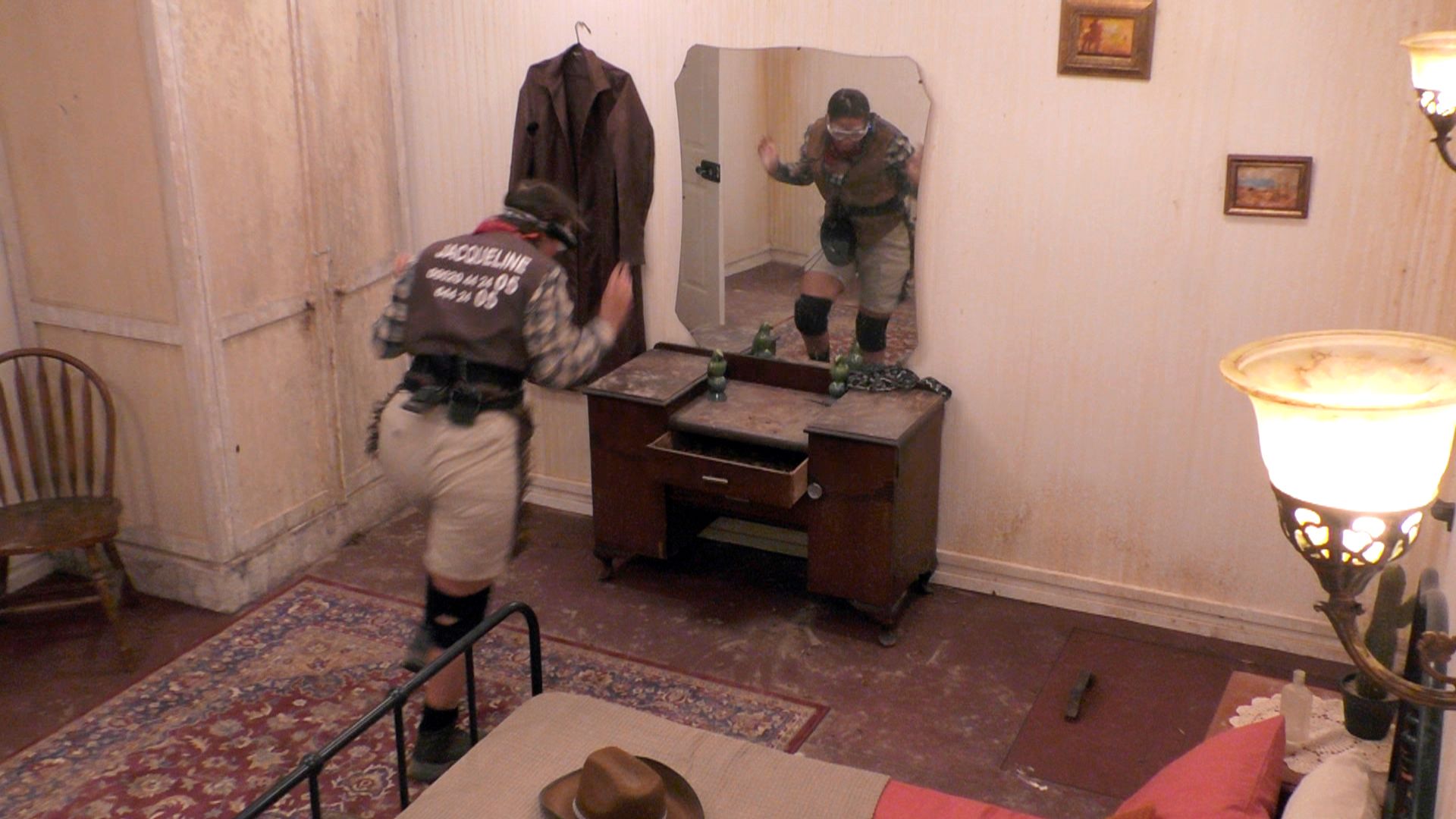 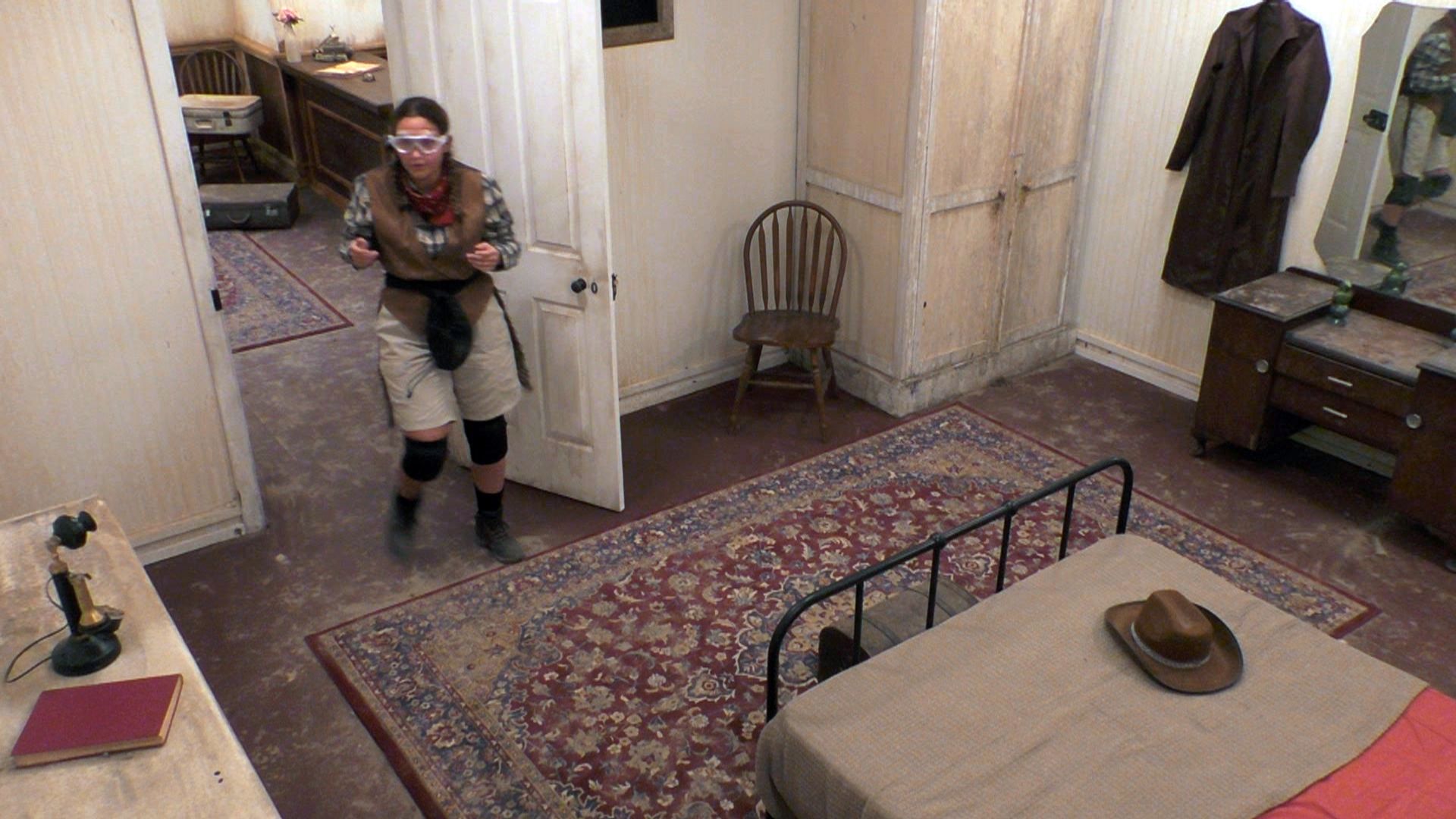 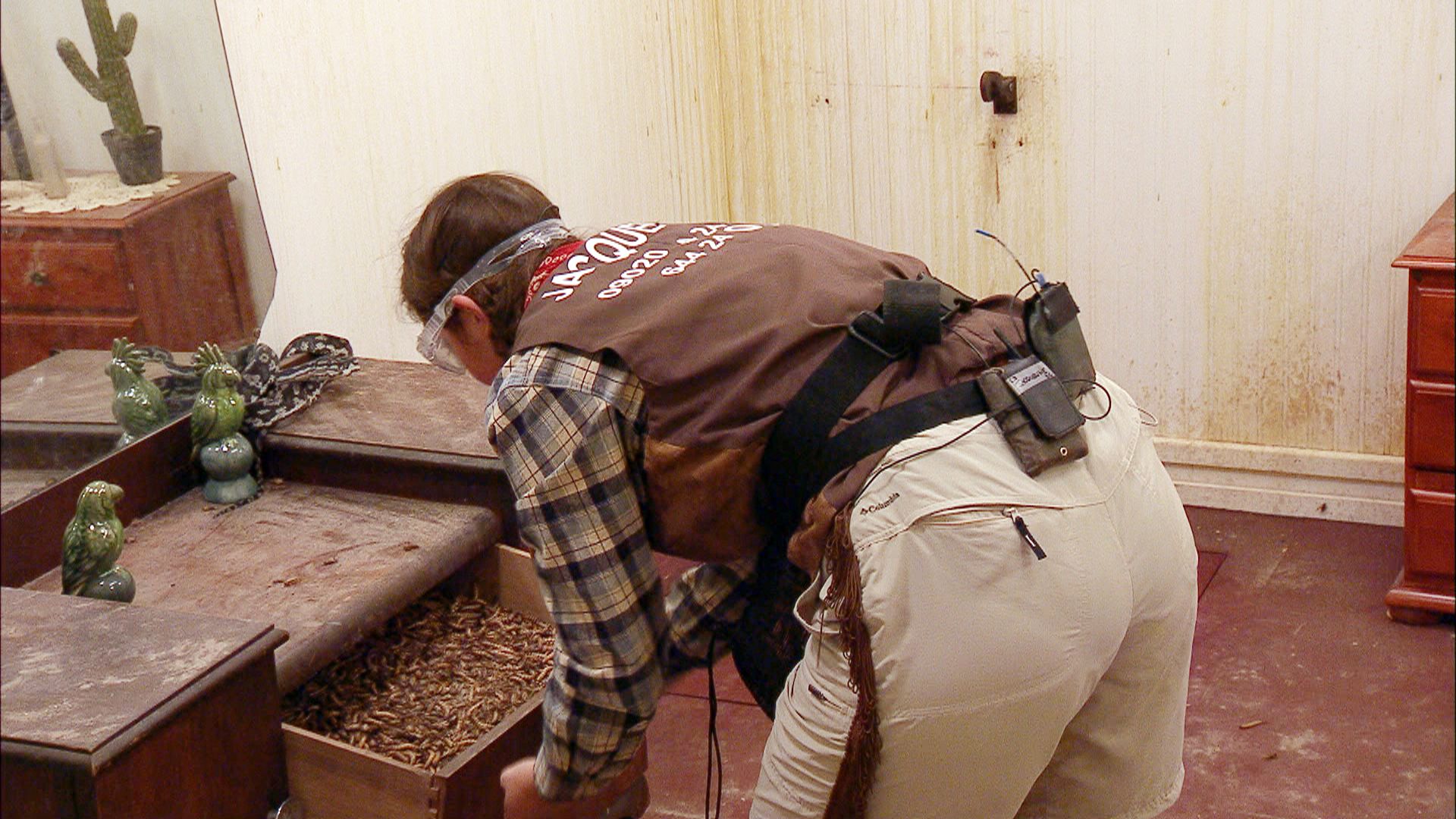 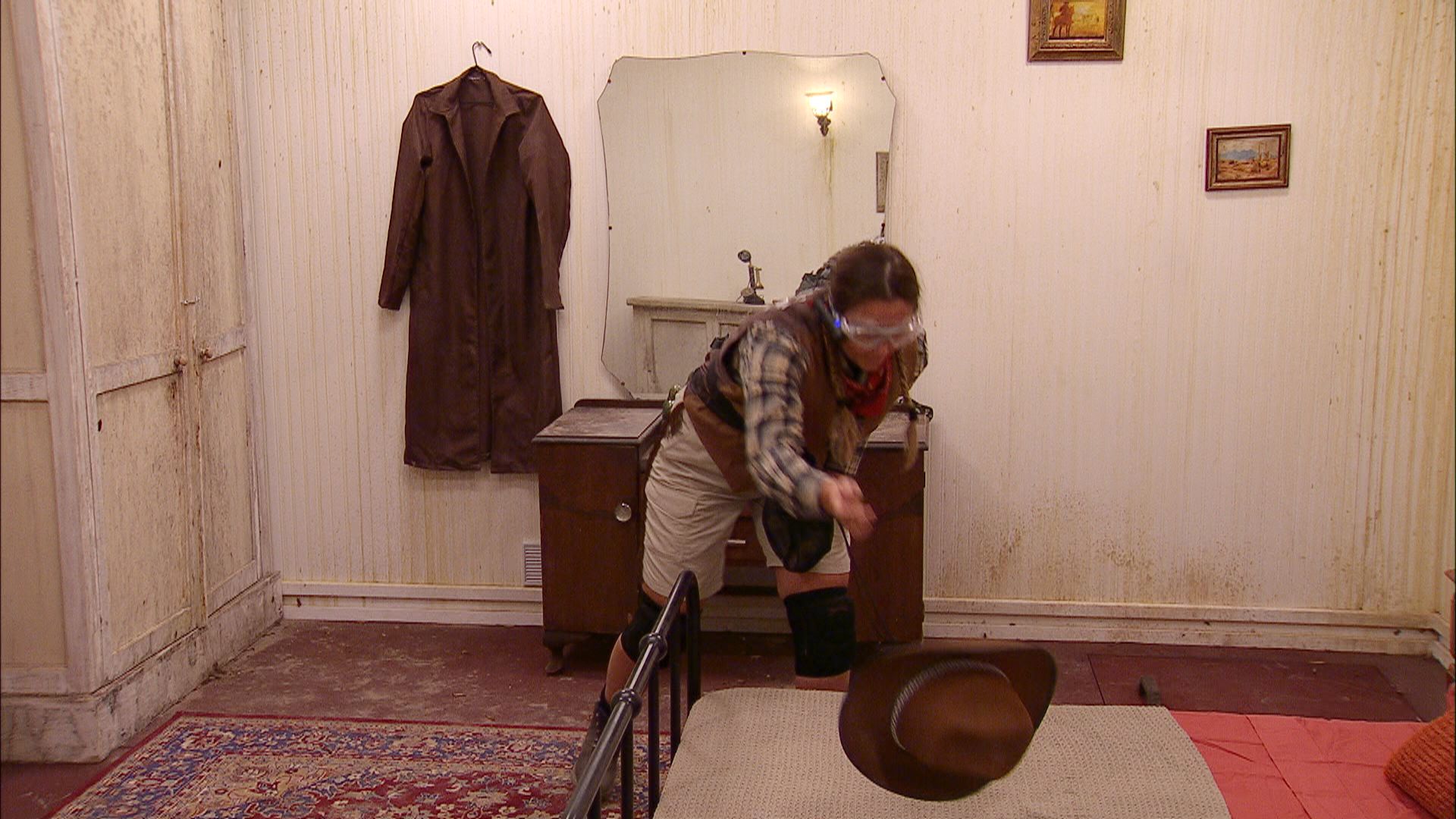 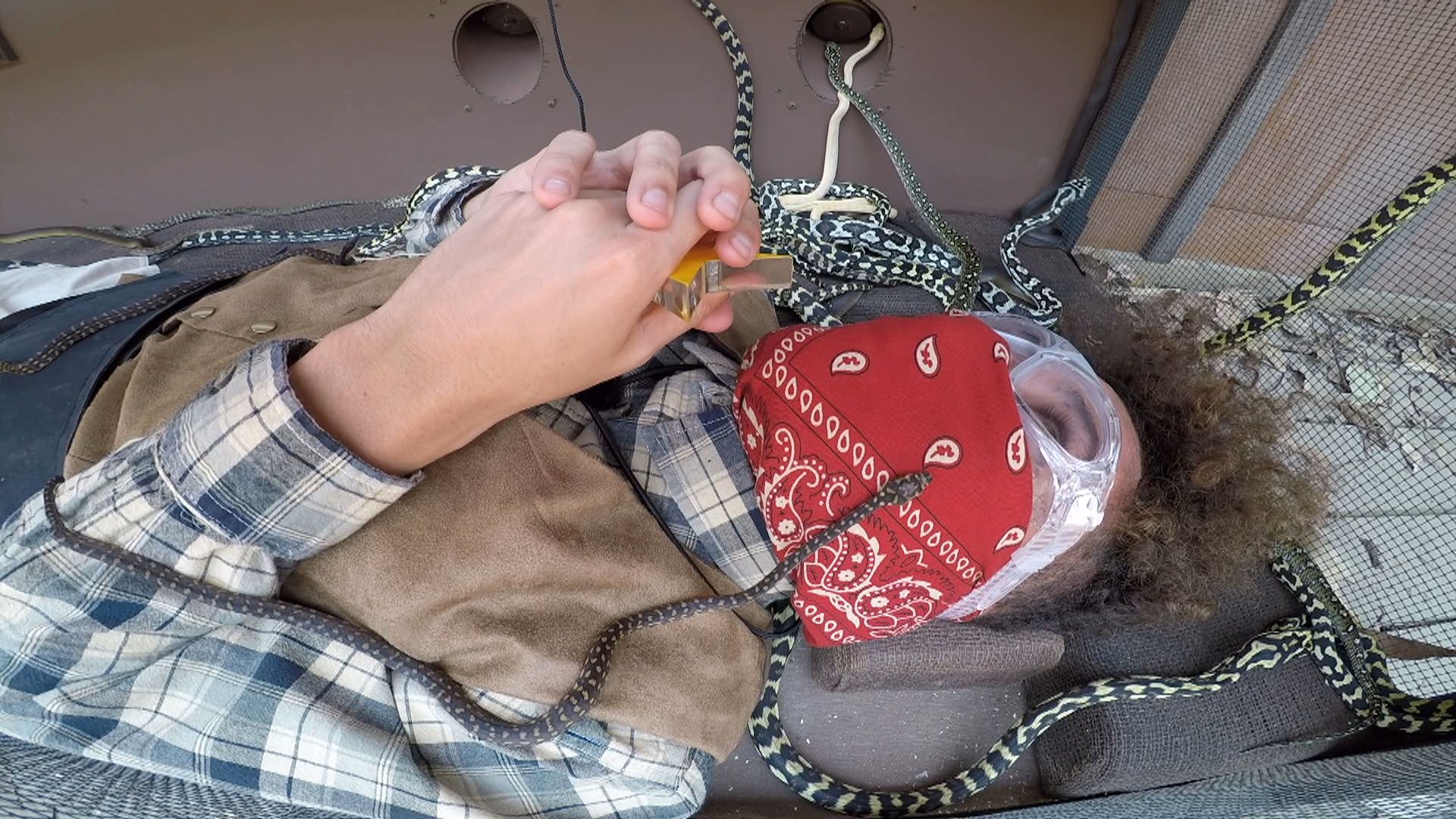 Last night, viewers were concerned for Jacqueline after she became upset at doing a trial in the show.

The former EastEnders actress was voted to do the Snake Hotel trial and she did not take it well. 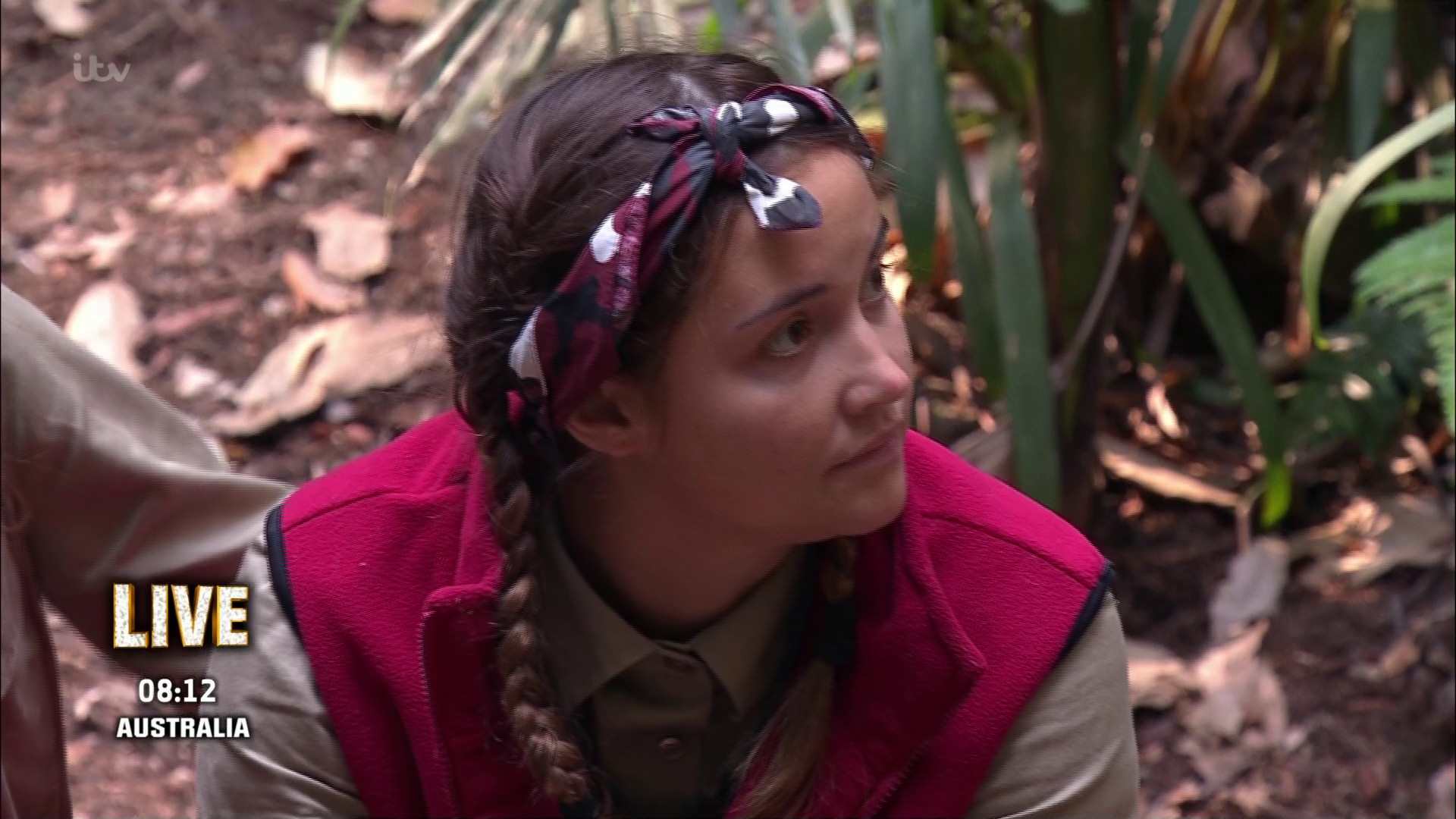 As hosts Ant and Dec announced she would be doing the trial, Jacqueline visibly became upset and admitted she would struggle to cope.

"I want to do it with someone else though. Ian, if it was the two of us, I feel like I could do it then."

Her reaction left viewers concerned for her wellbeing with one tweeting: "I'm already feeling worried for Jacqueline, hope she does well." 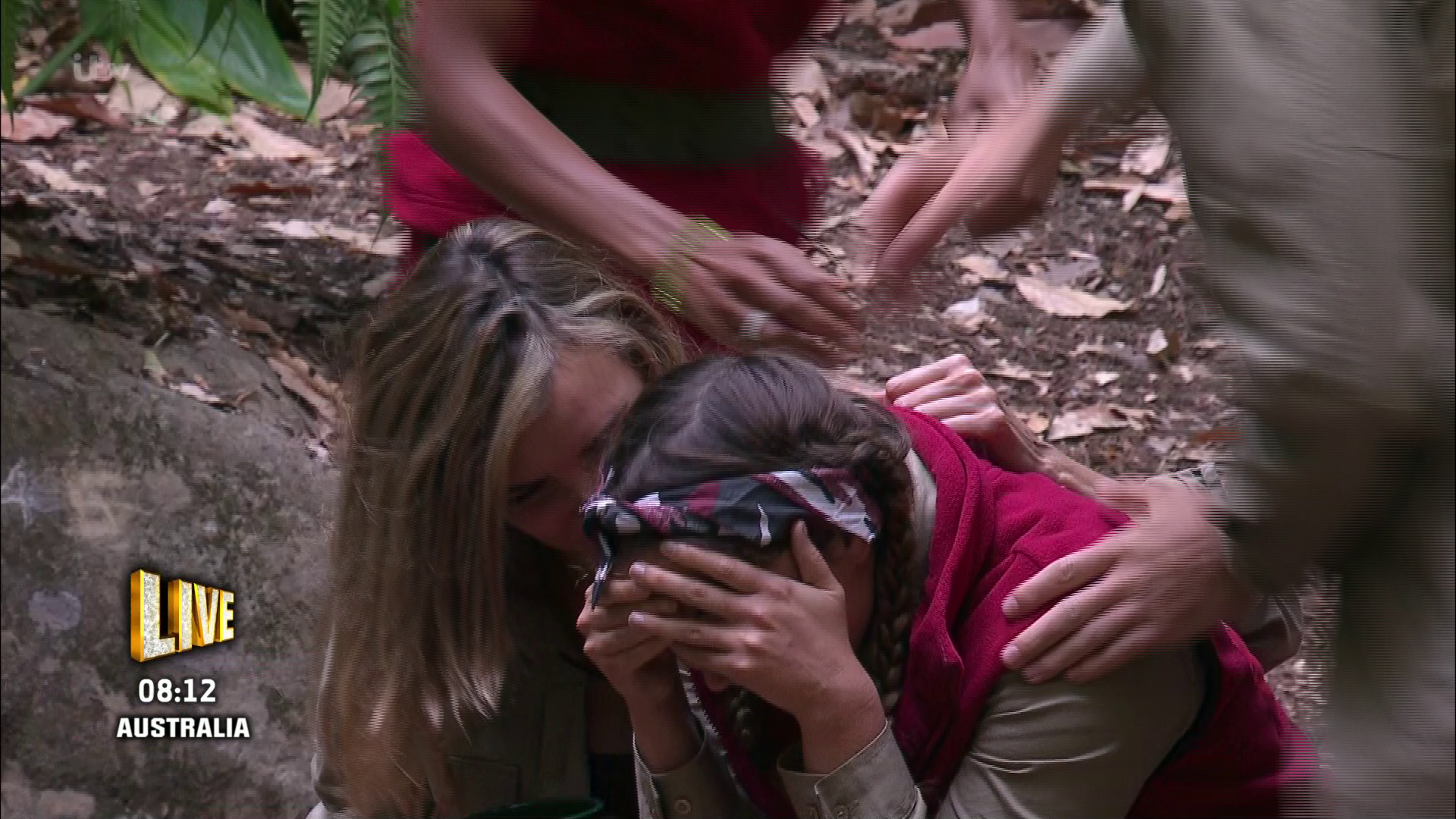 A second said: "The fact Britain voted for Jacqueline to do the trial after how much she genuinely struggled last time and the reaction she had, just shows how sick the British public can be!!!"

Another added: "I feel for Jacqueline getting that trial tomorrow hope she gets through it."

Jacqueline also become upset at missing her children and being homesick.

The 27-year-old felt far from home as got emotional in her camp bed – before setting Kate Garraway off who couldn't remember the smell of her kids' hair.

Jacqueline told the Bush Telegraph: “I just woke up feeling a bit like ‘mmmm’ when you’re just looking up at pure jungle and you think, ‘wow, I’m so far away from home’.

“The thing is, everyone is missing their families, I just feel like it’s too soon to be crying missing your family…and we all smell so bad, we just stink, I stink, the smelliest I’ve ever been in my life.”

Jacqueline was comforted by Ian as she cried about missing her family.