I’m A Celebrity…Get Me Out Of Here! will go ahead this year after the future of reality television was thrown into jeopardy in March. Bosses were able to come up with some clever plans to make sure the celebrities don’t leave viewers disappointed. But, it now seems like ITV bosses are looking to put a roof over the celebrities’ heads so they can sleep in peace, seeing as Wales’ weather is very different to Australia.

It was a difficult decision whether or not to risk flying out a group of celebrities to Australia to enjoy the wonders of the rainforest floor.

In the end, it made a lot more sense for the show to go ahead with a Walsh landscape behind it, Abergele to be precise.

“This isn’t a holiday camp for the stars,” a source recently explained.

“But without a roof, everyone would have been utterly miserable for three weeks, which would not make great telly.” 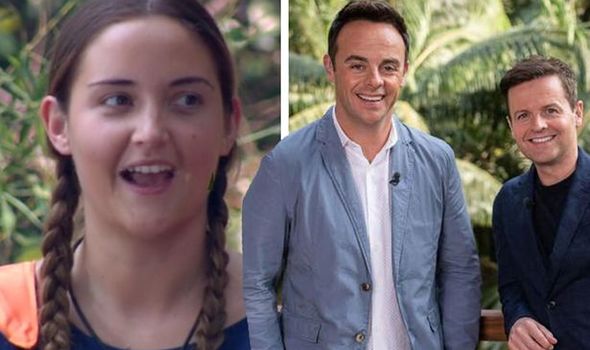 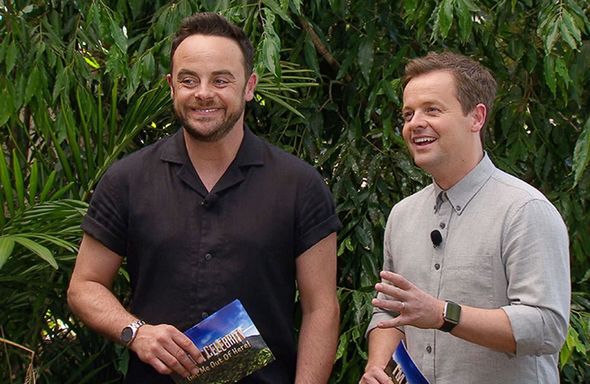 The source told The Sun that if ITV bosses hadn’t taken this step the stars may not have coped in the bitter winter weather.

It was reported last month that due to the change in location, bosses had been able to splurge a whopping £15 million on this year’s series.

So, what’s a little roof when you have so much money to spend? 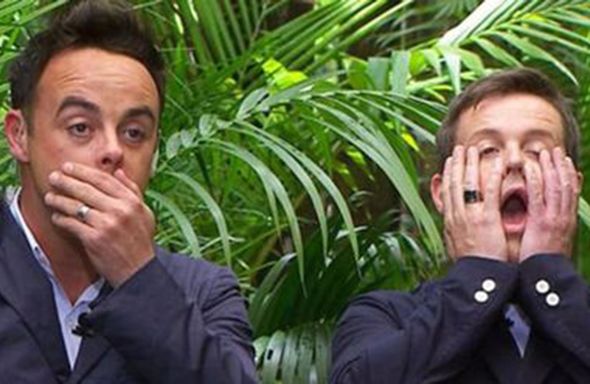 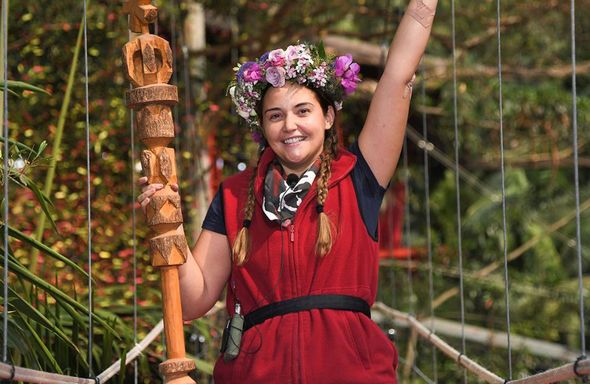 Last year, the likes of Kate Garraway, Jacqueline Jossa and Roman Kemp all saw firsthand just how bad the rainforest storms were.

But, they only happened a couple of times during their stay.

The Sun has also reported that bosses spent £1 million for a six-week stay at the castle.

But with a new location come new challenges for the celebrities.

Who has been rumoured to be taking part?

So far, names like Strictly Come Dancing’s AJ Pritchard have been rumoured to be taking part.

Even This Morning star Eamonn Holmes has been reportedly in talks about the show.

Although this one seems less likely as he is known for liking his creature comforts.

Also, after he recently announced his departure from EastEnders, Jake Wood could also be in the running.

“His next challenge may come on I’m A Celeb as his odds have been cut to appear on the show since the news broke about his Walford departure.”

“Wood did very well on Strictly a few years ago and we expect him to be popular with the public once again,” Hill continued.

So, who will be able to ride out a Welsh winter in the hopes of being crowned King or Queen of the Castle?

I’m A Celebrity…Get Me Out Of Here! Is set to continue later this year.

Celebrities
Chrissy Teigen is in a ‘grief depression hole’ after the loss of her son Jack. The 34-year-old suffered a pregnancy...
Lifestyle
Battlelines are drawn in one of the biggest issues of 2020 - should neckties be compulsory in Parliament. Green Party...
TV & Movies
Dorothea G. Petrie, who won an Emmy award for the Hallmark drama Love is Never Silent, died at her home...
World News
The Hand of God, but far from a saint: Cocaine, Mafia links, prostitutes... and an ego like no other. But...
Beauty
Nordstrom's Black Friday deals this year are GREAT. Nay, SPECTACULAR. And one of the best ones so far is the...
Fashion
When you say you'd do anything for your partner, does that include finding ways to be a better partner for...
Recent Posts
We and our partners use cookies on this site to improve our service, perform analytics, personalize advertising, measure advertising performance, and remember website preferences.Ok