I'M A Celebrity is headed to the movies tonight for a horror flick and the campmates are in for a scare as they become the zombies.

Kate Garraway and Nadine Coyle are presented with a strawberry milkshake made of blended pigs brain to drink on tonight's show. 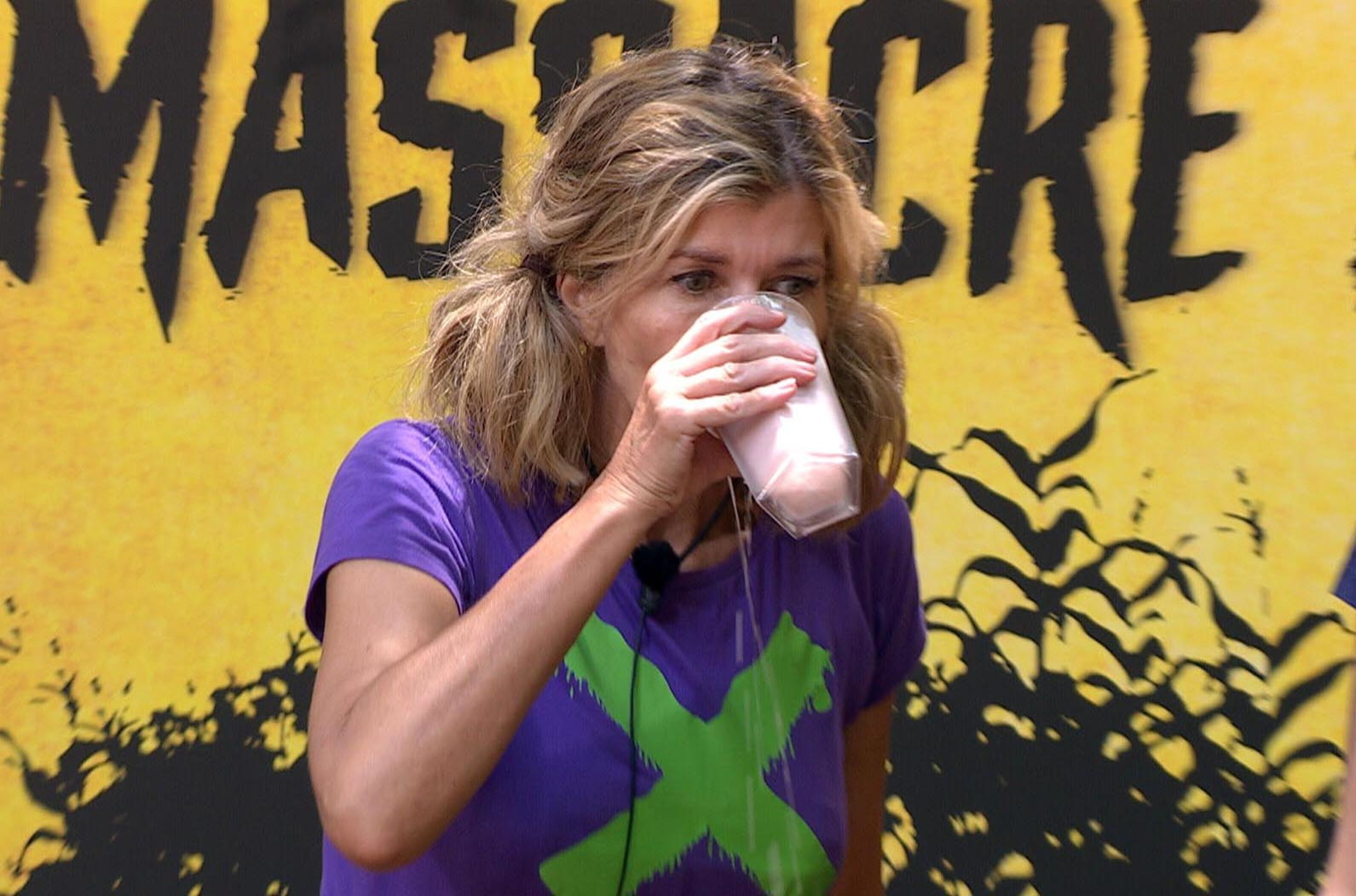 "I thought our first drink together would be so different," Kate quipped.

"Hopefully the second will be better," Nadine replied.

In a sneak preview, the female pals nervously laugh before the klaxon goes off.

The pair then had to force themselves to drink the disgusting blend. 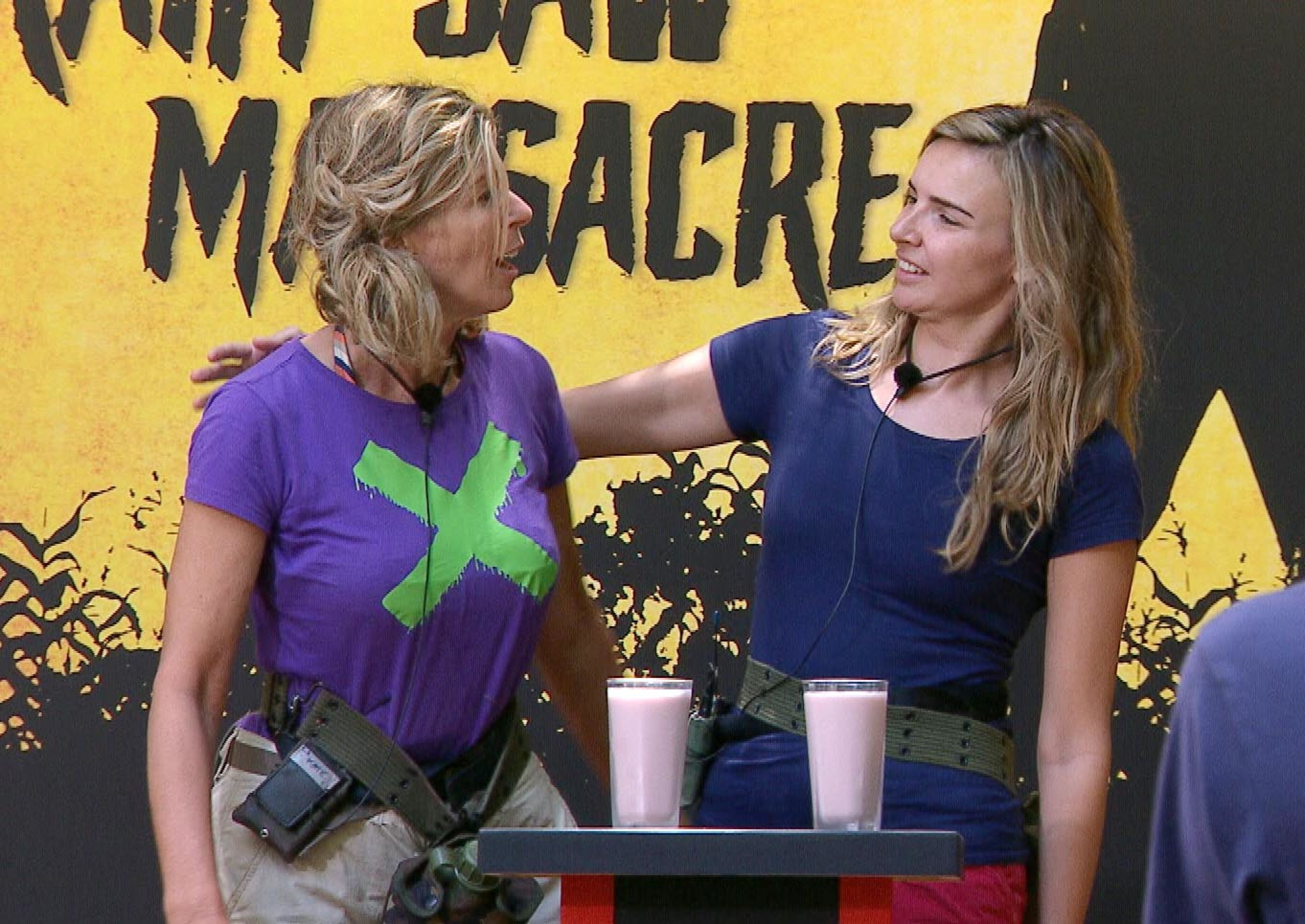 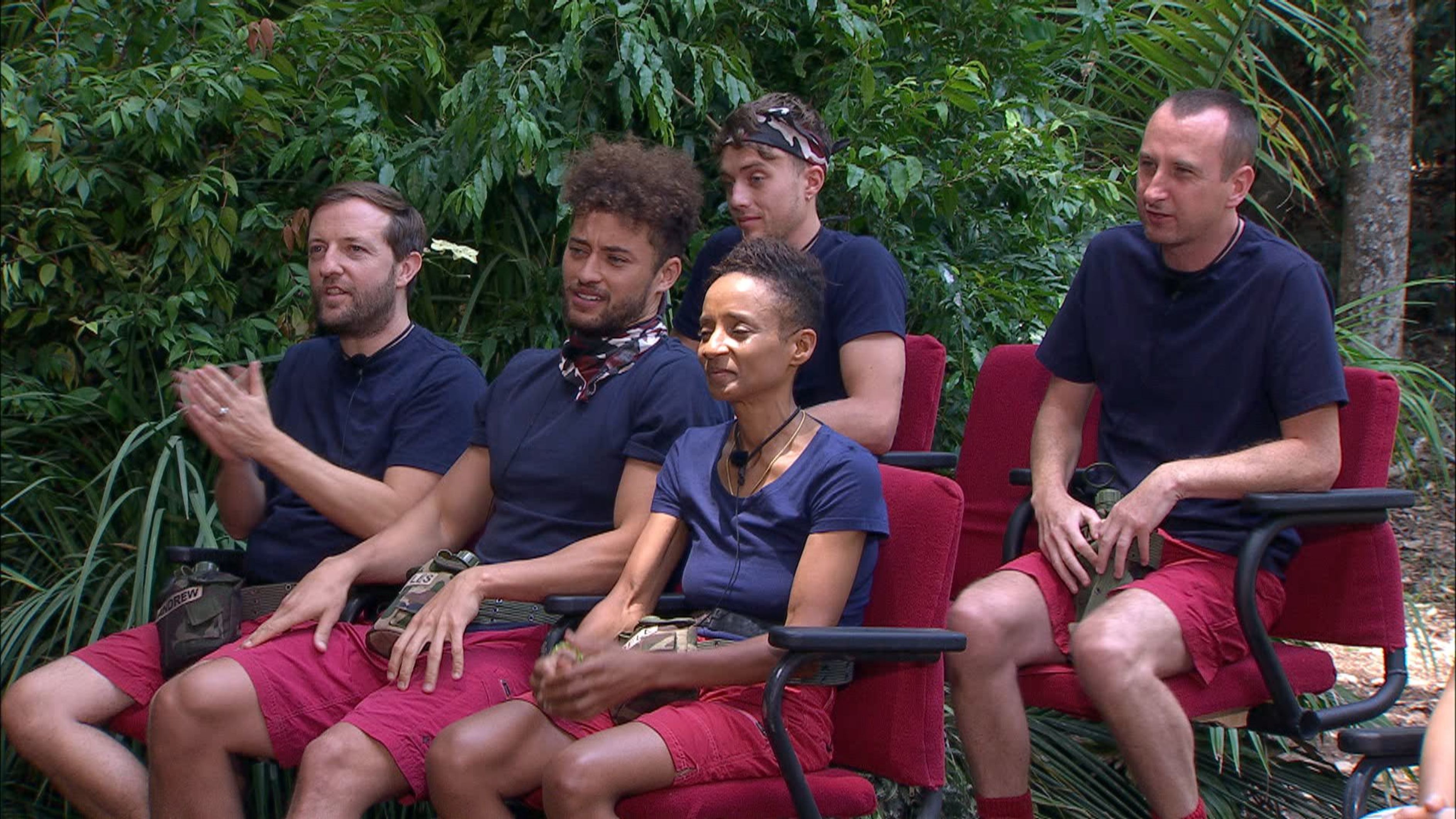 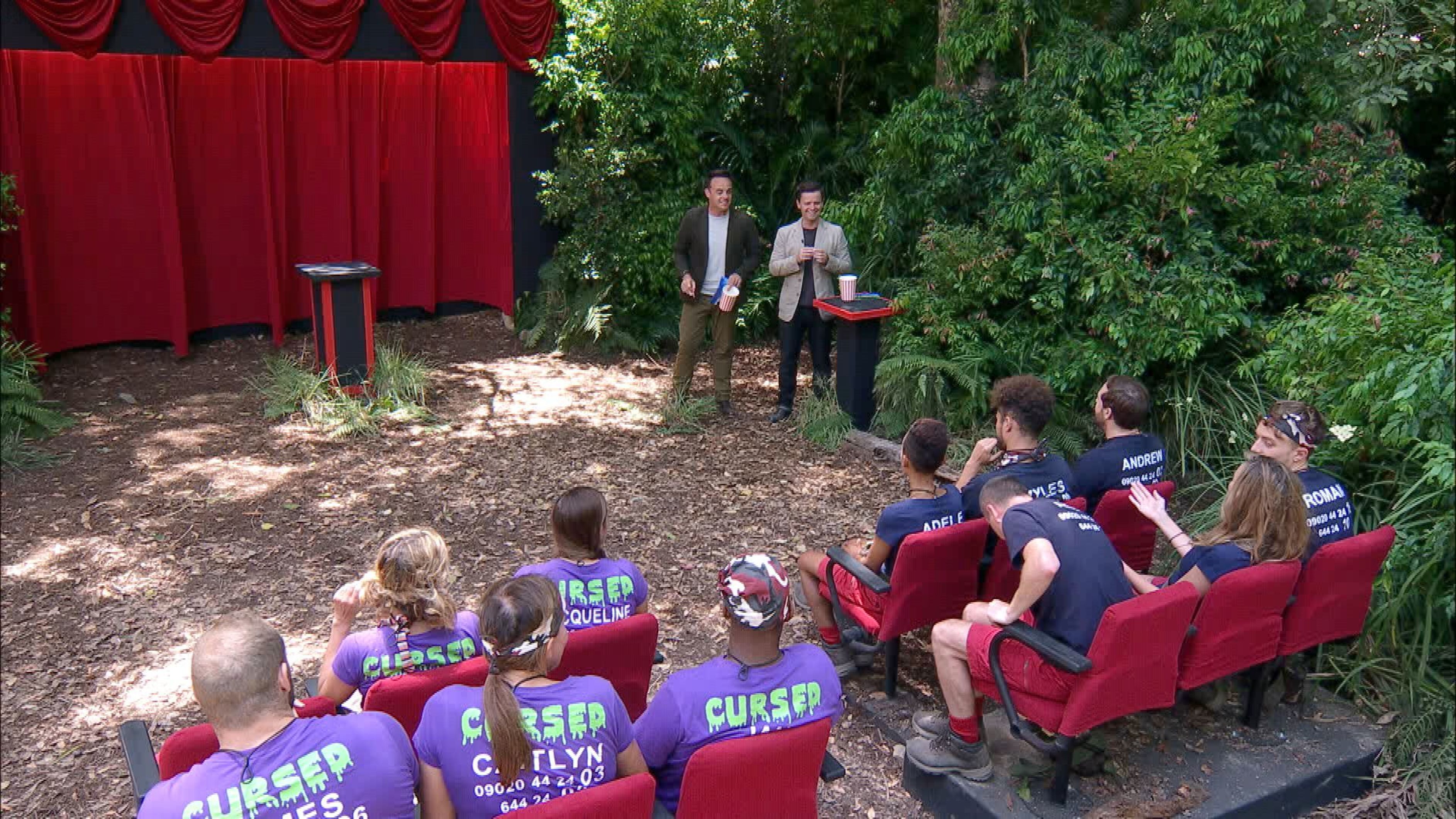 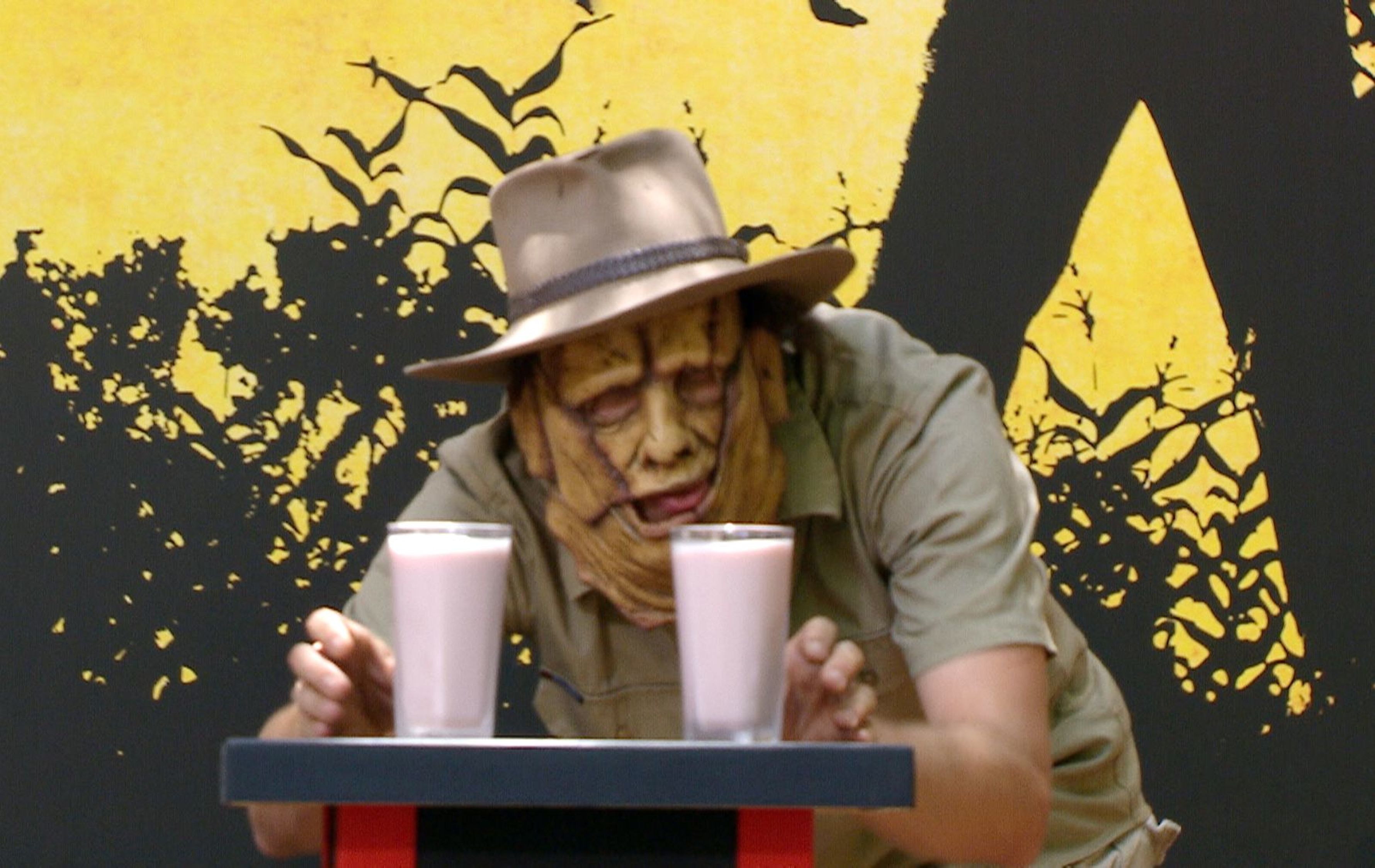 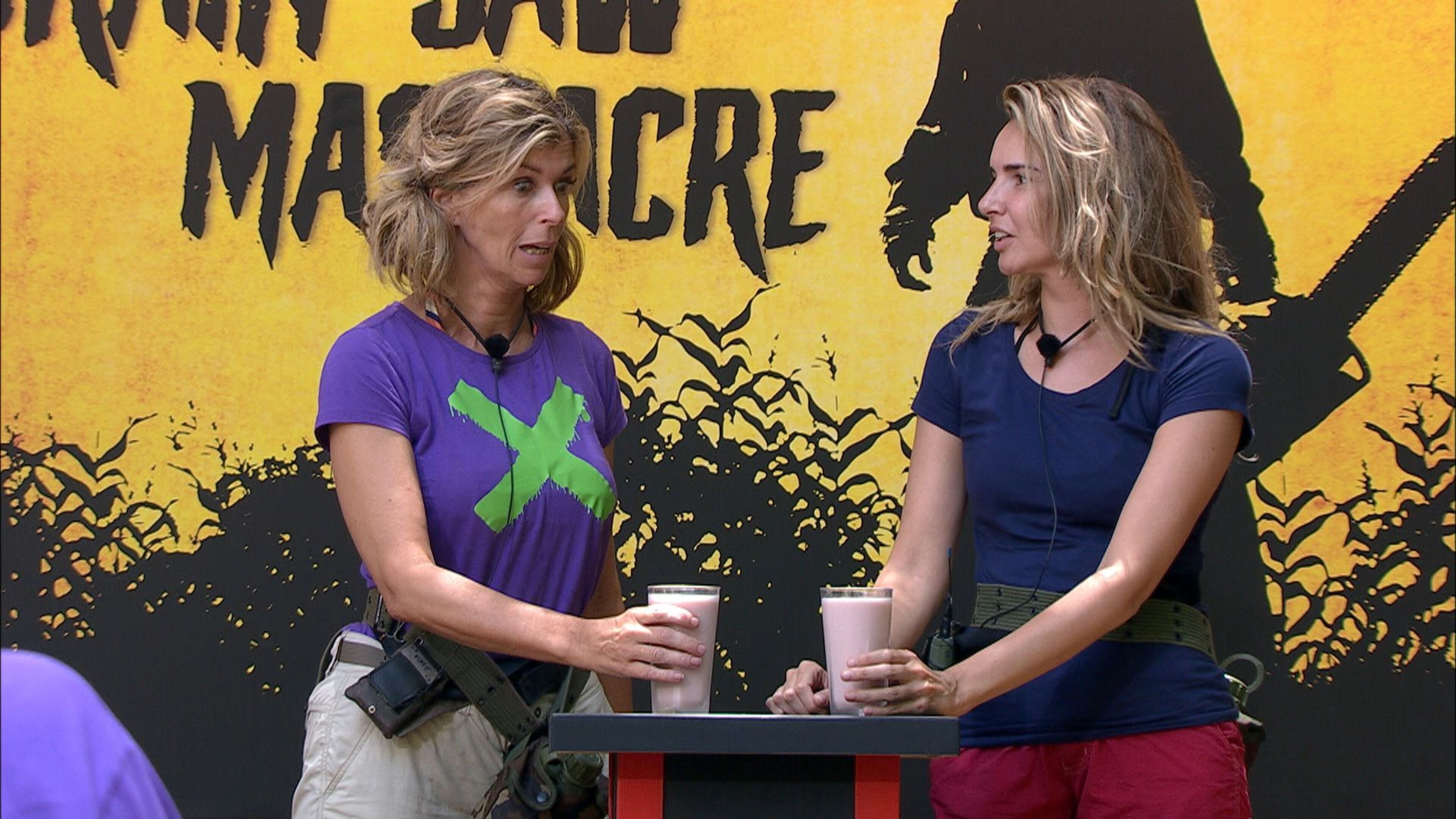 Kate said: "It looks like a strawberry milkshake, but I don't think it will taste like that…"

The Bushtucker Trial is set in an outside cinema where the fellow campmates are all watching from their red comfy seats.

As Ant and Dec explain what's about the happen, the red curtains open and reveal "The Texas Brain-Saw Massacre" is what's being aired in the jungle. 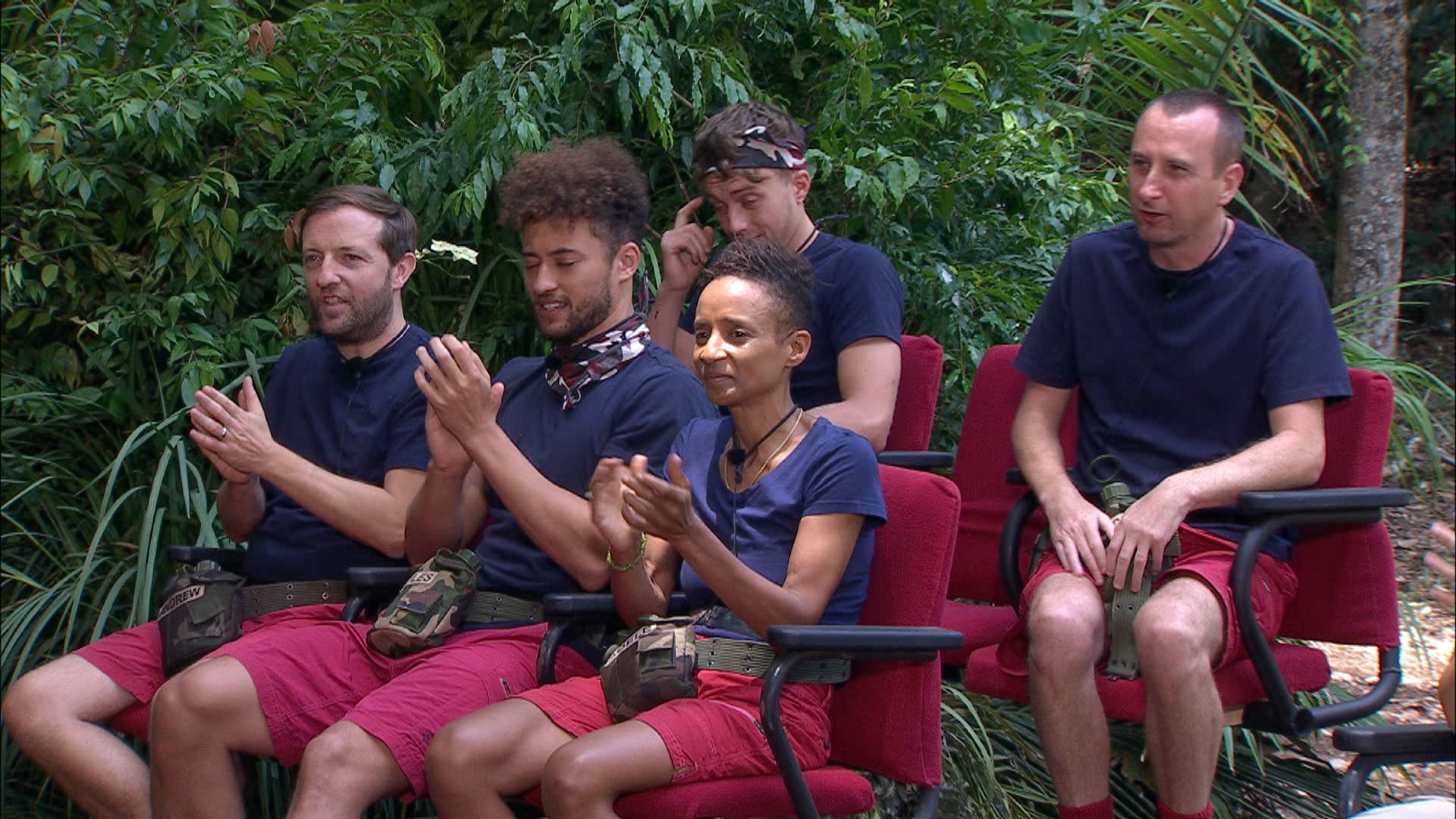 The campmates are battling it out to free themselves from the dreaded curse that descended on camp this week.

Six of this year's camp mates are currently "cursed" following the Day Of Reckonings trials, meaning they have been living off only rice and beans.

All 12 camp mates will now go head-to-head in a bid to avoid elimination – with one being dumped tonight.