THE I'm A Celebrity stars are in for another shock tonight as two more of them will be sent home.

With only two more nights before the King or Queen of the Castle is announced, the I'm A Celeb team needs to start clearing out some of the stars. 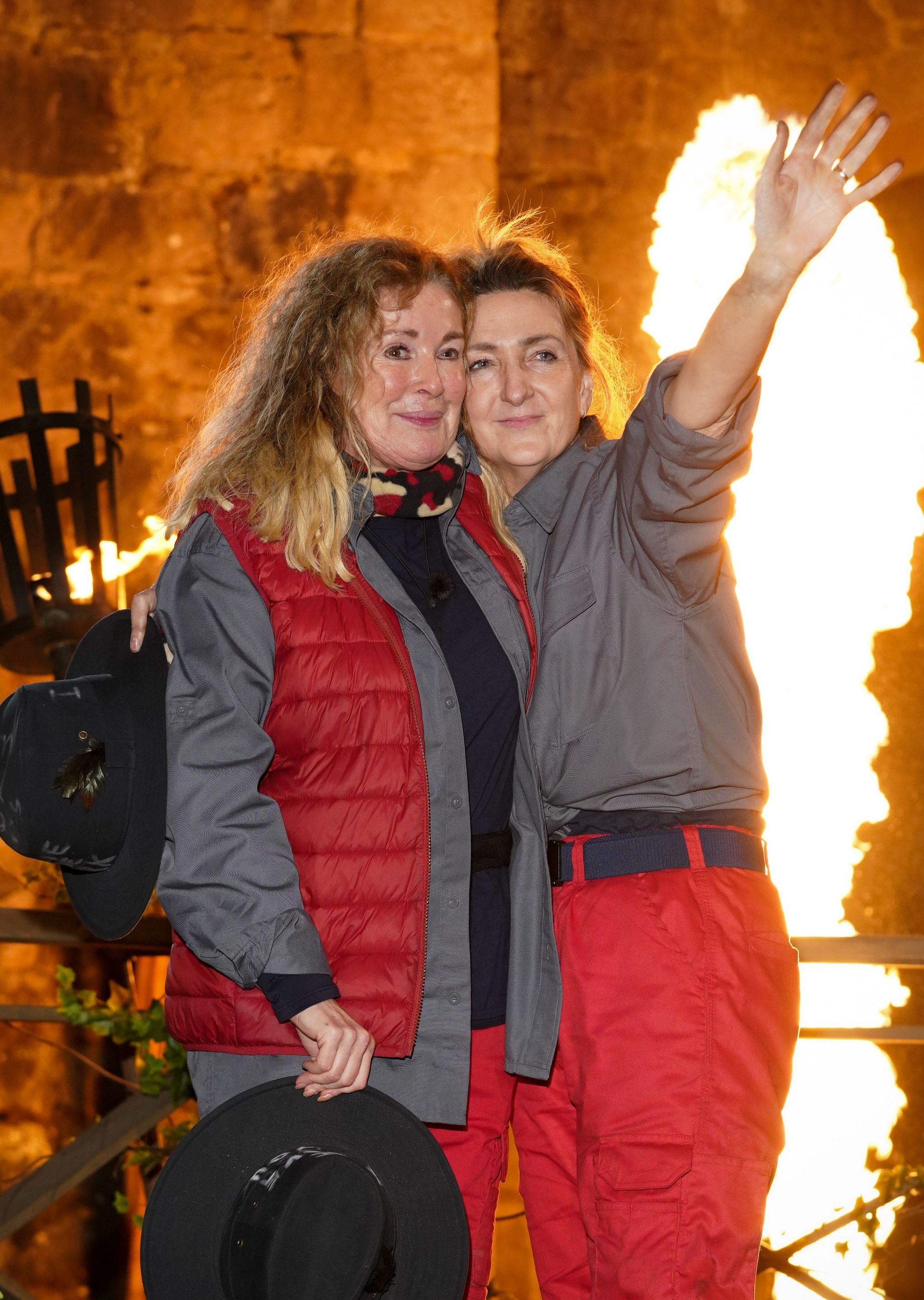 After tonight's shock double elimination, only four competitors will remain to compete in the iconic Celebrity Cyclone challenge.

Last night saw Jessica Plummer and Russell Watson became the fifth and sixth stars to be booted from the castle camp – leaving many viewers stunned.

They were kicked out hot on the heels of Coronation Street legend Beverley Callard, 63, and BBC journalist Victoria Derbyshire, 52, who were sent packing the previous night.

The pair followed Paralympian Hollie Arnold MBE, 26, and musicals star Ruthie Henshall, 53, out of the door. 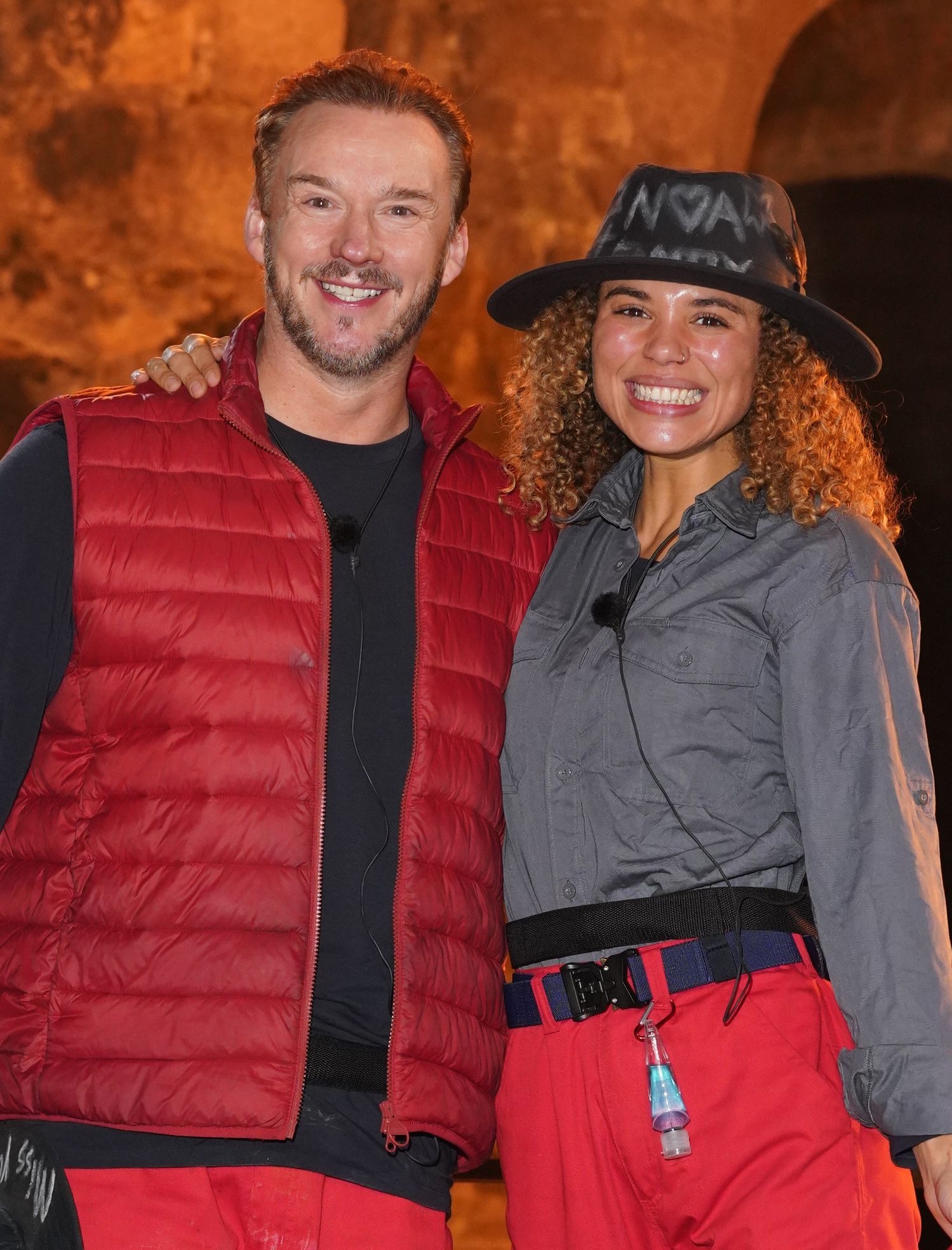 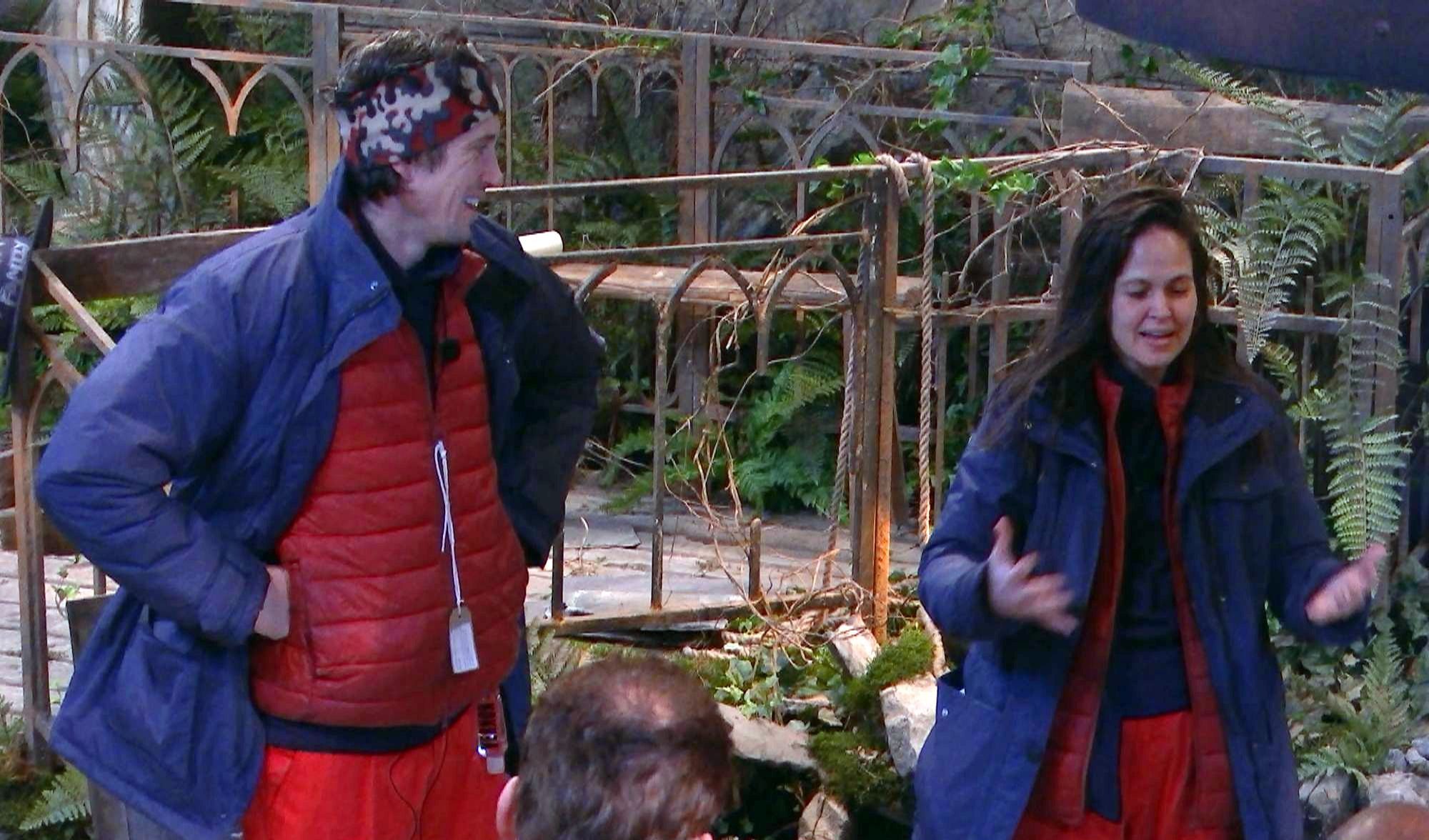 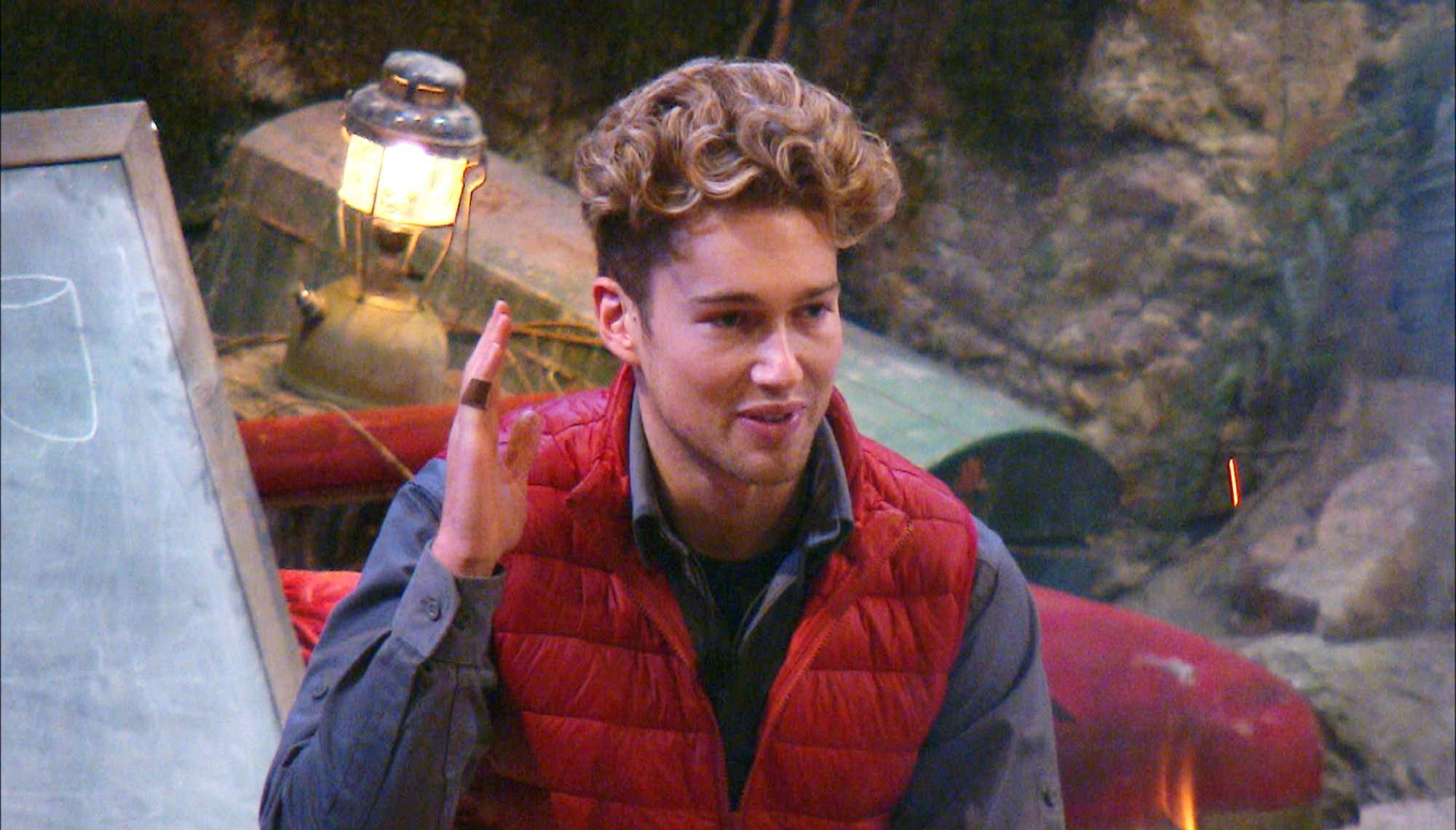 It means five girls have left the famous camp and only one boy. However, Giovanna Fletcher, 35, is tipped to clinch the title of first Queen of the Castle.

Bookies including Ladbrokes have installed the mum podcaster as the favourite to win I'm A Celebrity, followed closely in the running by Radio 1's Jordan North, 30,  and TV star Vernon Kay, 46.

Some eagle eyed fans figured out tonight would be a double elimination after spotting only four celebs taking part in the Celebrity Cyclone challenge. 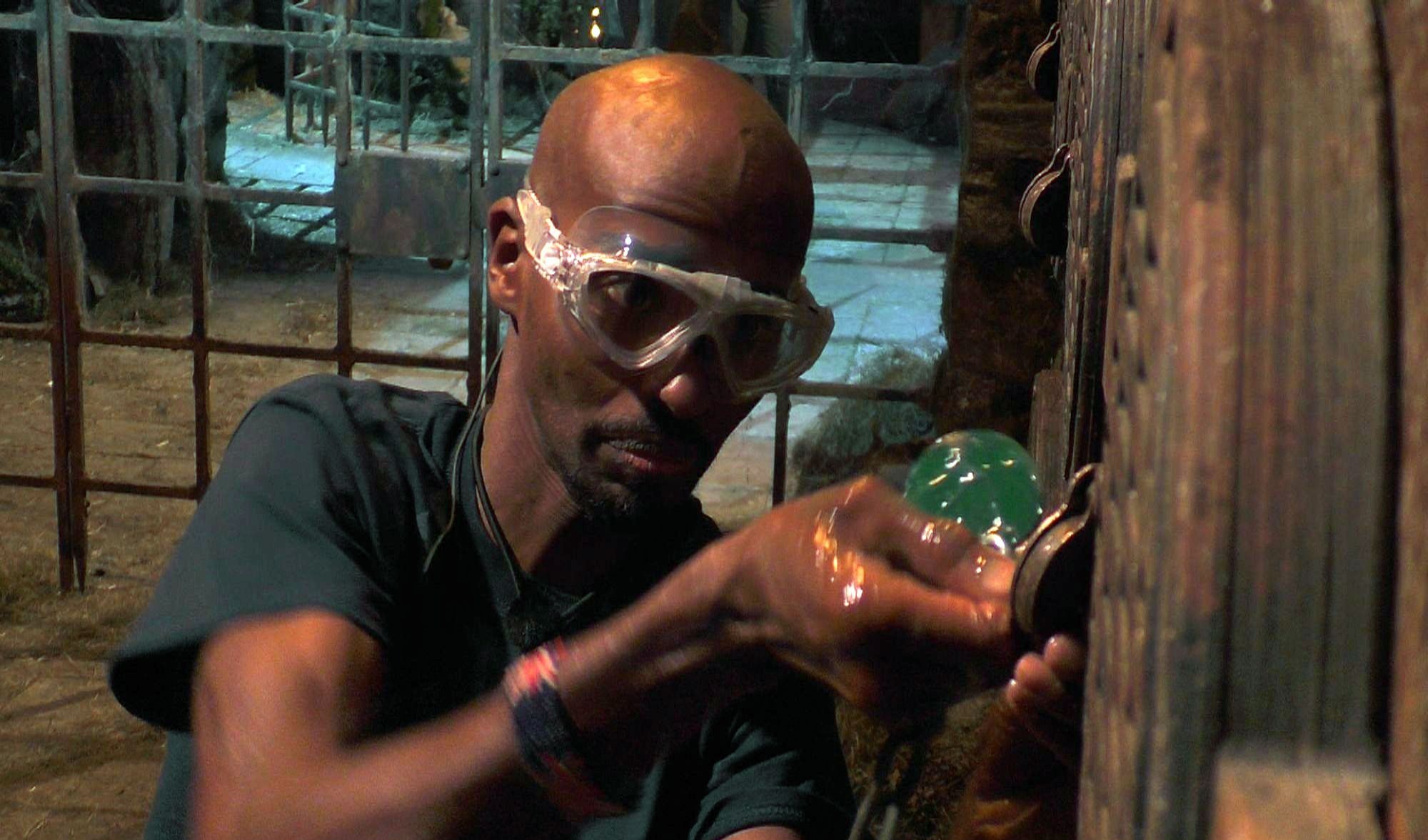 "Am i right in saying if theres only 4 in the cyclone then we have another double tonight?" wrote one Twitter user.

The famous Celebrity Cyclone course was put through its paces outside Gwrych Castle today.

The Sun revealed the challenge – the traditional pinnacle of the series – would be returning despite the series moving to Wales.

Members of the crew on the ITV hit, which returns tonight at 9pm, were seen setting it up and putting the course through its paces. 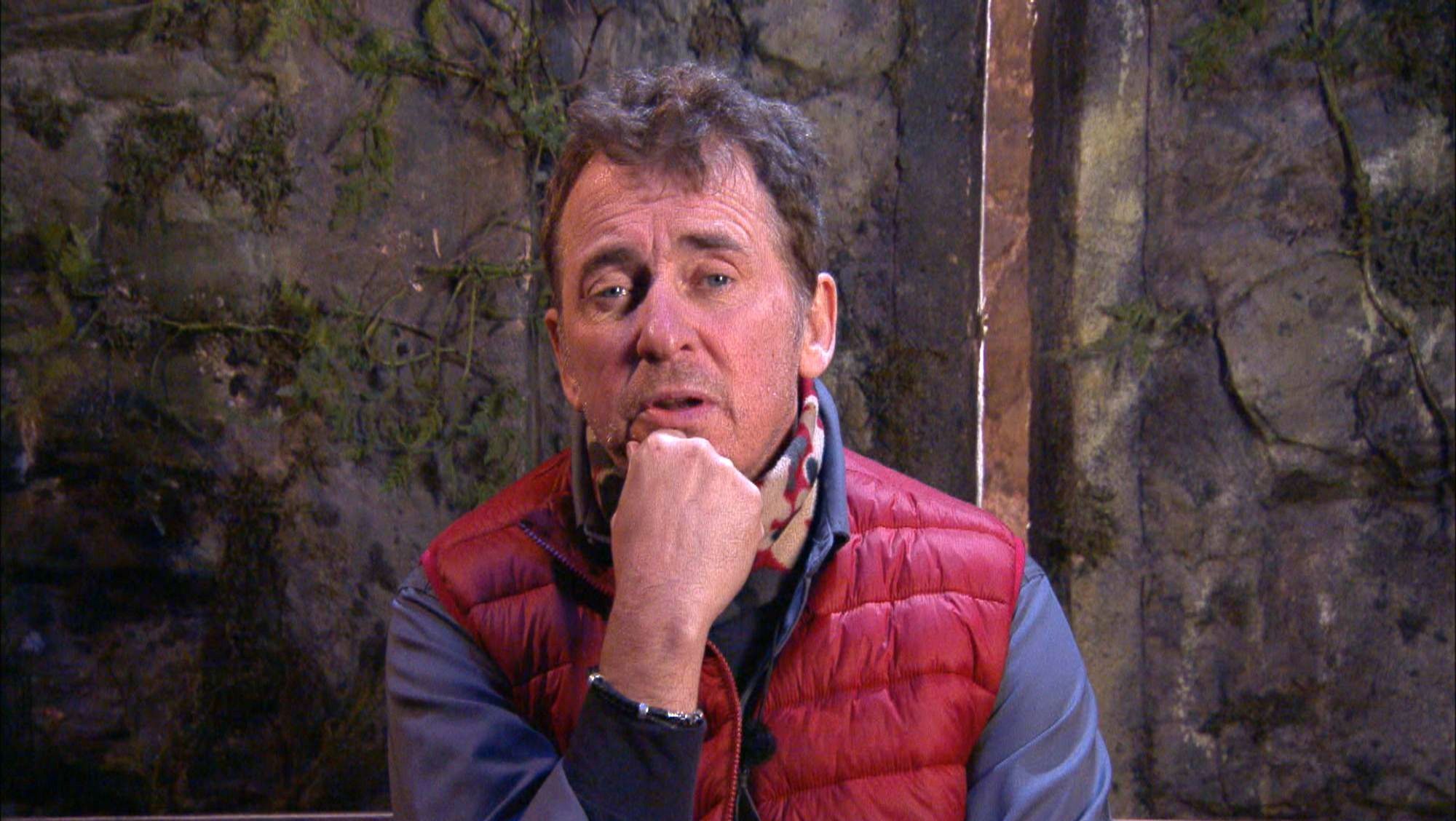 Celebrity Cyclone is usually undertaken in the scorching Australian sun – and the UK version looks a good deal chillier.

In fact, temperatures in the North Wales market town of Abergele, where the show is filmed, are currently hovering around seven degrees C.

That could mean the celebs donning wetsuits rather than the usual attire of skimpy superhero-themed T-shirts and capes. 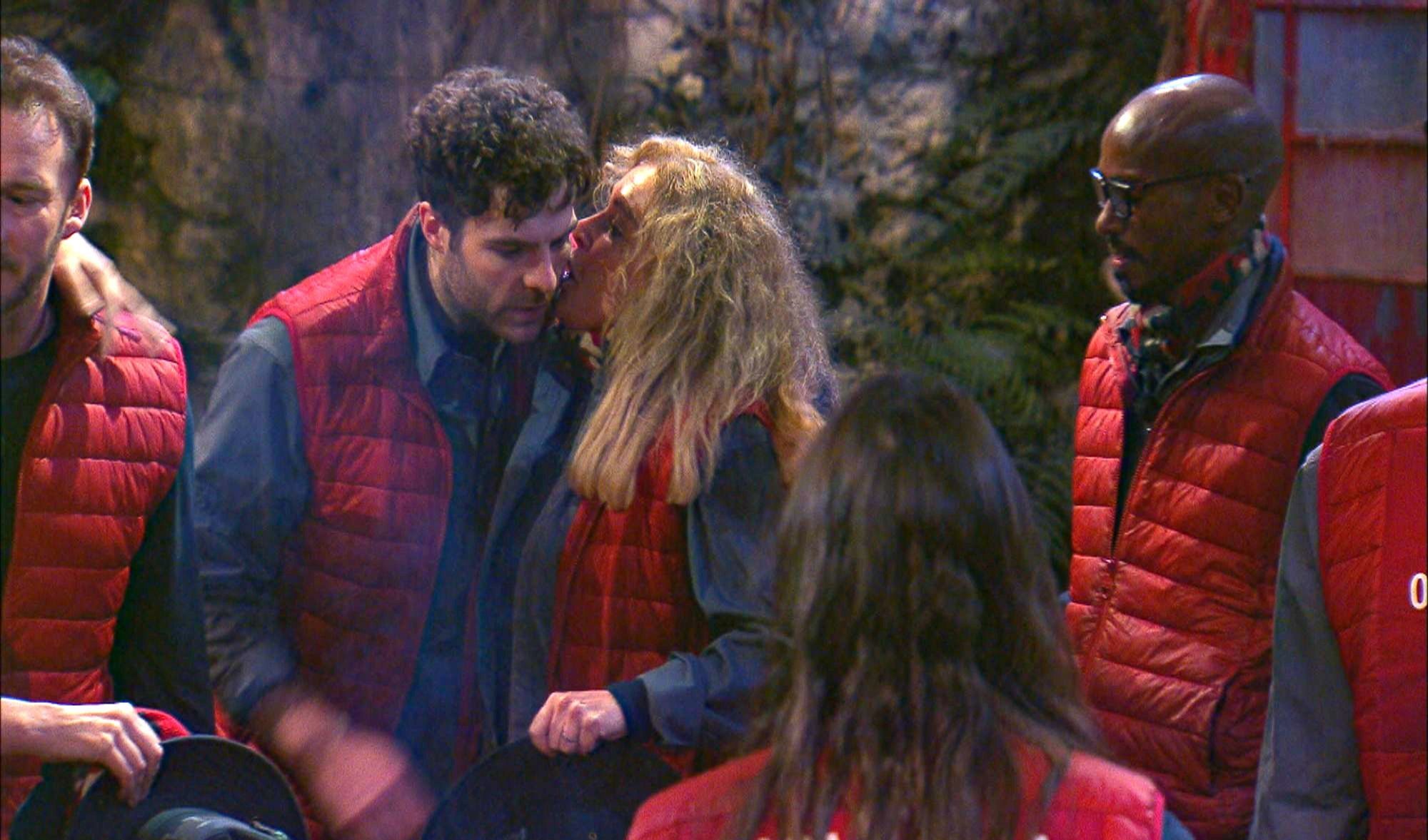 The task sees the stars attempting to grab stars from a slippery hill as they’re blasted with wind, water ­cannons, foam and balls.

A TV insider told The Sun last week: “This often took place in the heat of the Australian jungle which meant it could easily be staged outside where it needs huge amounts of space.

“That left fans wondering if building something similar in Gwrych Castle in Wales might be impossible, because of the freezing temperatures and the limited room inside the building and its grounds.

“But it seems producers, who are determined to ensure the British equivalent is just as fun as the one Down under, have found a way to make it happen.”

Celebrities
Kesha recently revealed to ET that she picked up the hobby of meditating to contact aliens from Demi Lovato. Kesha...
Lifestyle
More On: Inauguration 2021 Sanitizer in chief: Twitter loves the inauguration’s mystery podium cleaner Here’s the official inaugural painting presented...
TV & Movies
Disney Executive Chairman Robert Iger praised the incoming presidential team in a late tweet today, “Today was a great day...
World News
More On: Coronavirus in NY Moderna delays force NYC to reschedule 23,000 COVID vaccine appointments Cuomo says NY job market...
Beauty
According to Google, there are over 22 million ways to get rid of dark undereye circles, but you won't find...
Fashion
Many people have a love-hate relationship with beanies. While the comfy hats keep you warm during the cold winter months,...
Recent Posts
We and our partners use cookies on this site to improve our service, perform analytics, personalize advertising, measure advertising performance, and remember website preferences.Ok