CORONATION Street's Antony Cotton has been crowned the most popular ever I'm A Celebrity contestant on personalised video service Cameo.

The soap star charges £53 to record special messages for fans and has racked up 160 reviews. 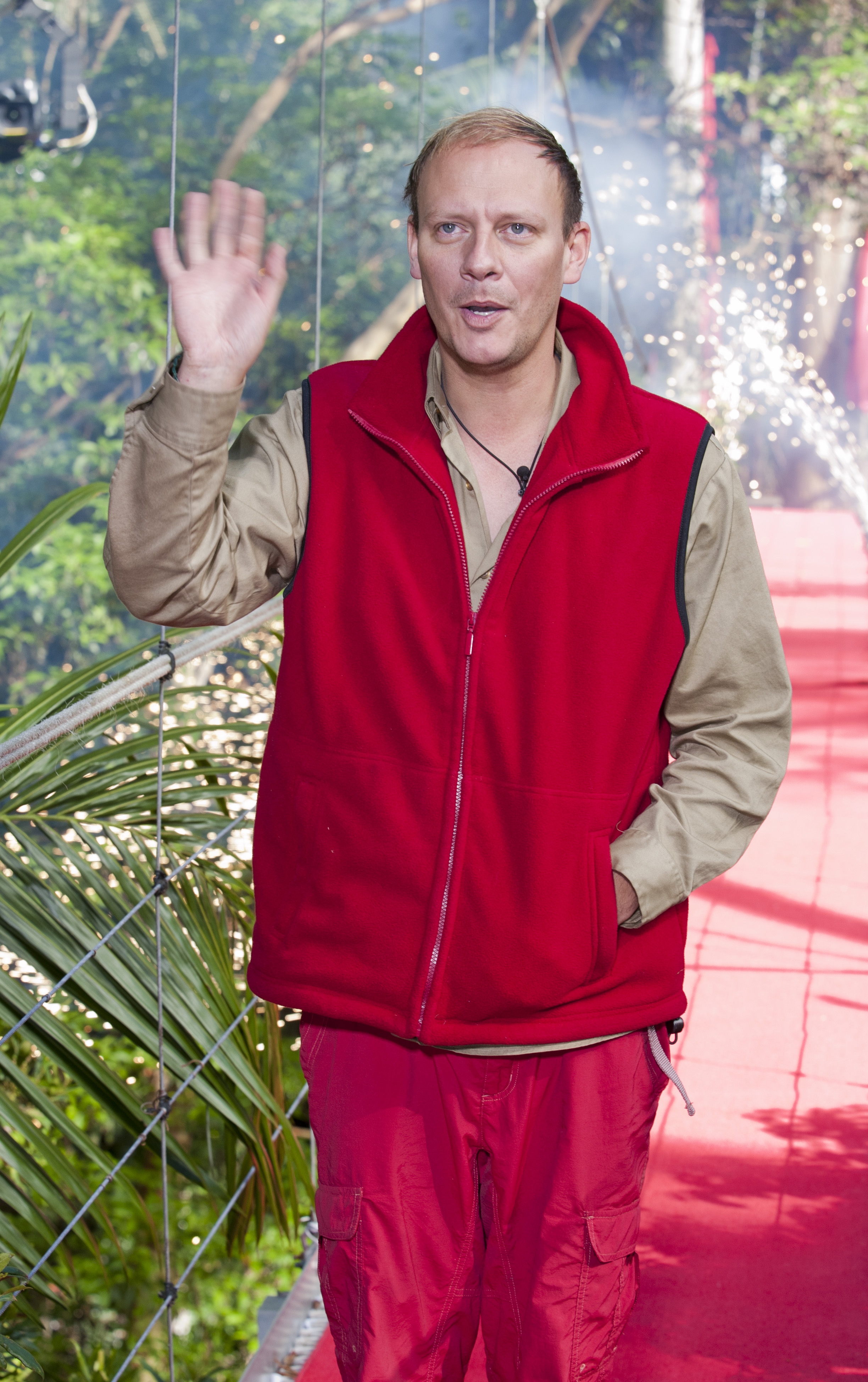 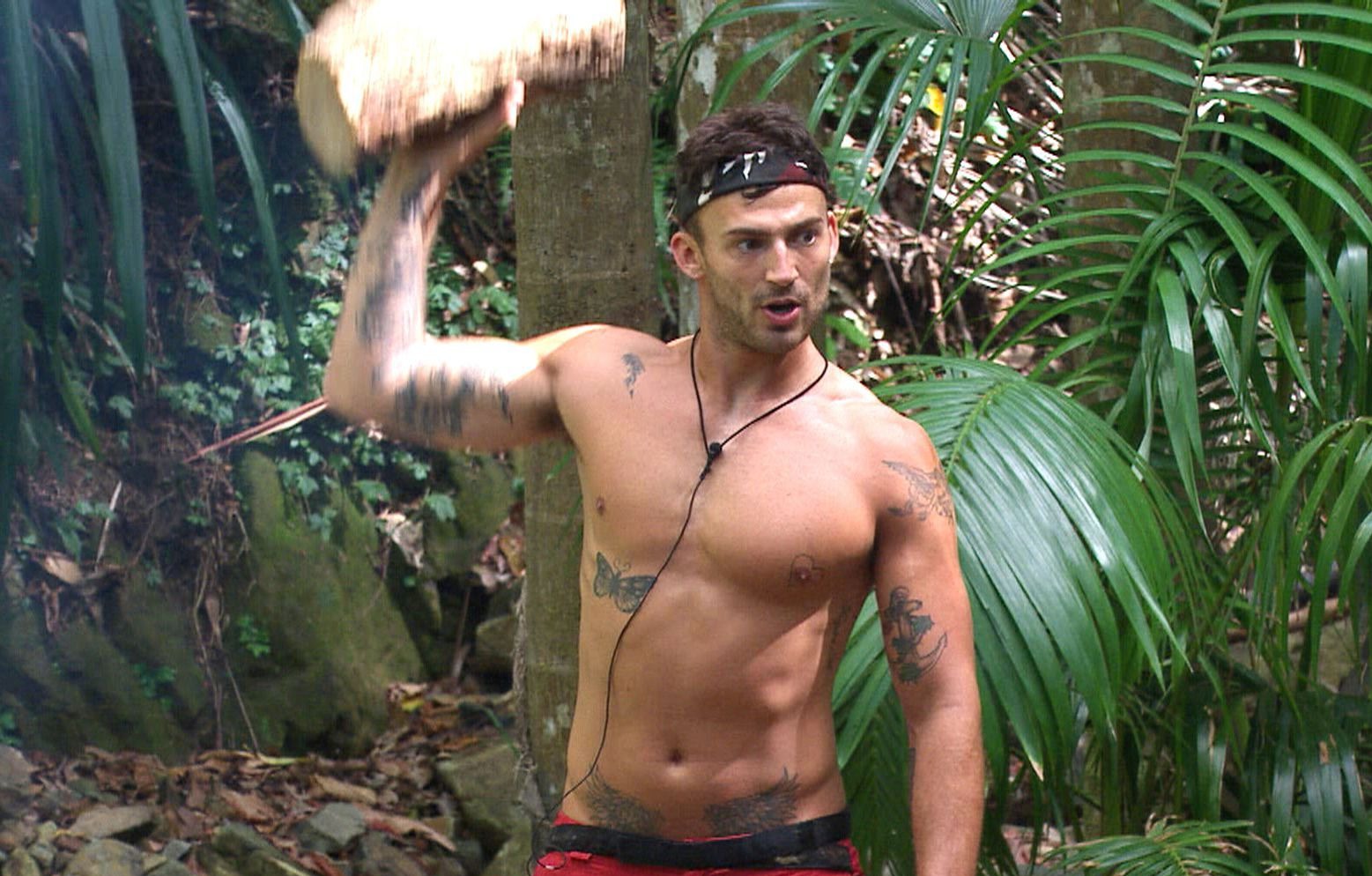 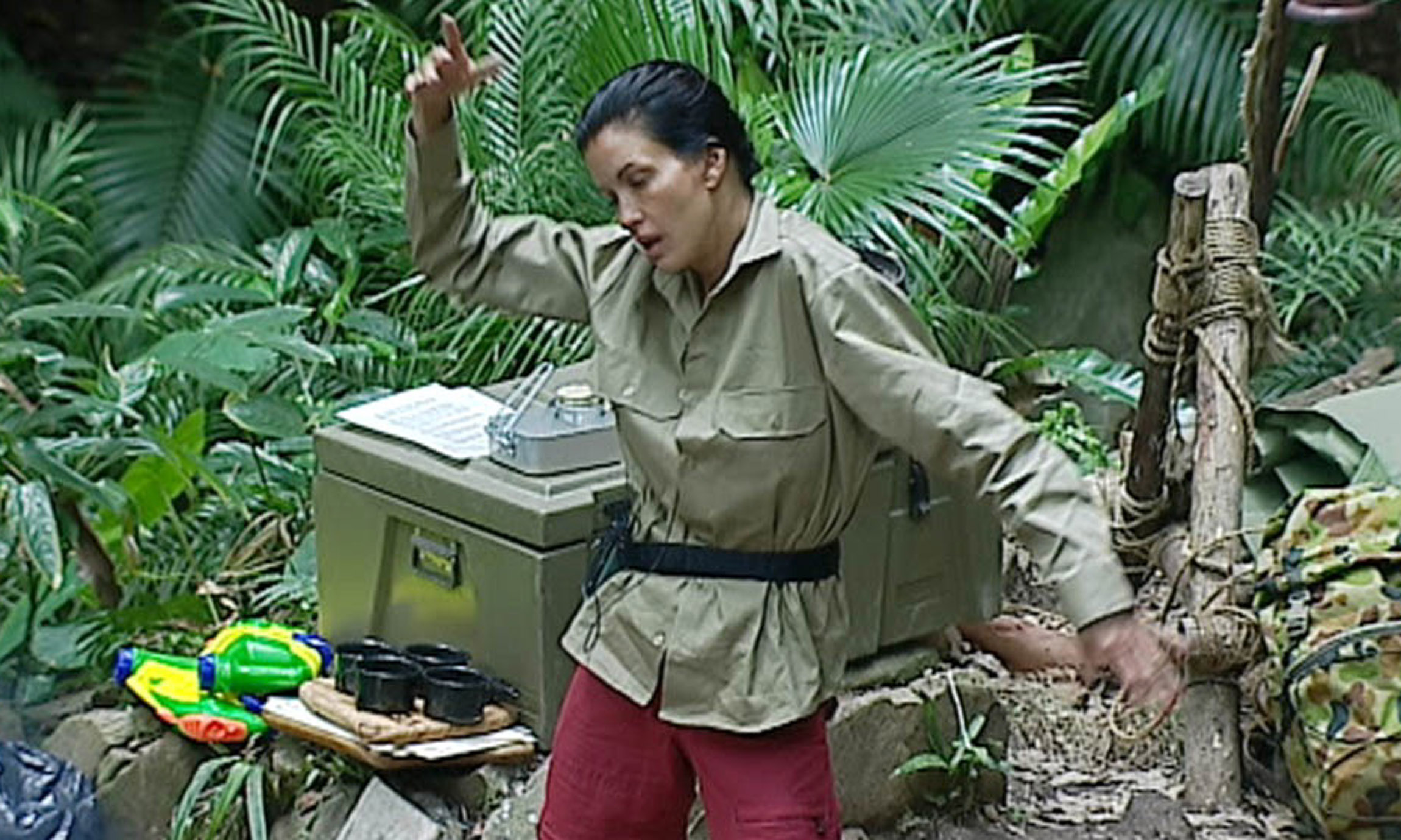 Jake Quickenden's £56 clips have him in second place while Homes Under the Hammer's Martin Roberts' £29 recordings see him in third and Janice Dickinson's £38 videos are fourth.

Languishing at the bottom of the leaderboard is Gillian McKeith and her £71 personalised messages.

Antony's reviews mean he's raked in at least £8,500 to date, however, his popularity doesn't make him the highest earner in I'm A Celeb history.

Caitlyn Jenner charges an eye-watering £1,850 per message which have generated more than £16,500 in cash.

With the new series of I'm A Celeb launching on Sunday, the leaderboard could soon see a shuffle.

Olympian Matty Lee and TV personality Arlene Phillips will appear in Gwrych Castle and are both on the platform charging £48 each.

He was working for Miami Dolphins player Cassius Marsh in the US when he came up with a genius way of monetising athletes off the field.

After considering hosting “meet-ups, like playing a round of golf with a celebrity”, he settled on the lucrative video market.

In an interview last year, he told us: “NFL players have around three years of playing, it’s such a physical sport, they don’t make much money as you think they make.

"I have a background in film, so I thought if I can get these football players and make them into celebrities then that is a great way to enhance their brand and make them money for the rest of their lives.”

with the help of co-founders Steven Galanis and former Vine star and comedian Devon Townsend, the company has flourished and last year welcomed 10,000 new athletes, actors, comedians, musicians, artists, activists, and personalities to its roster. 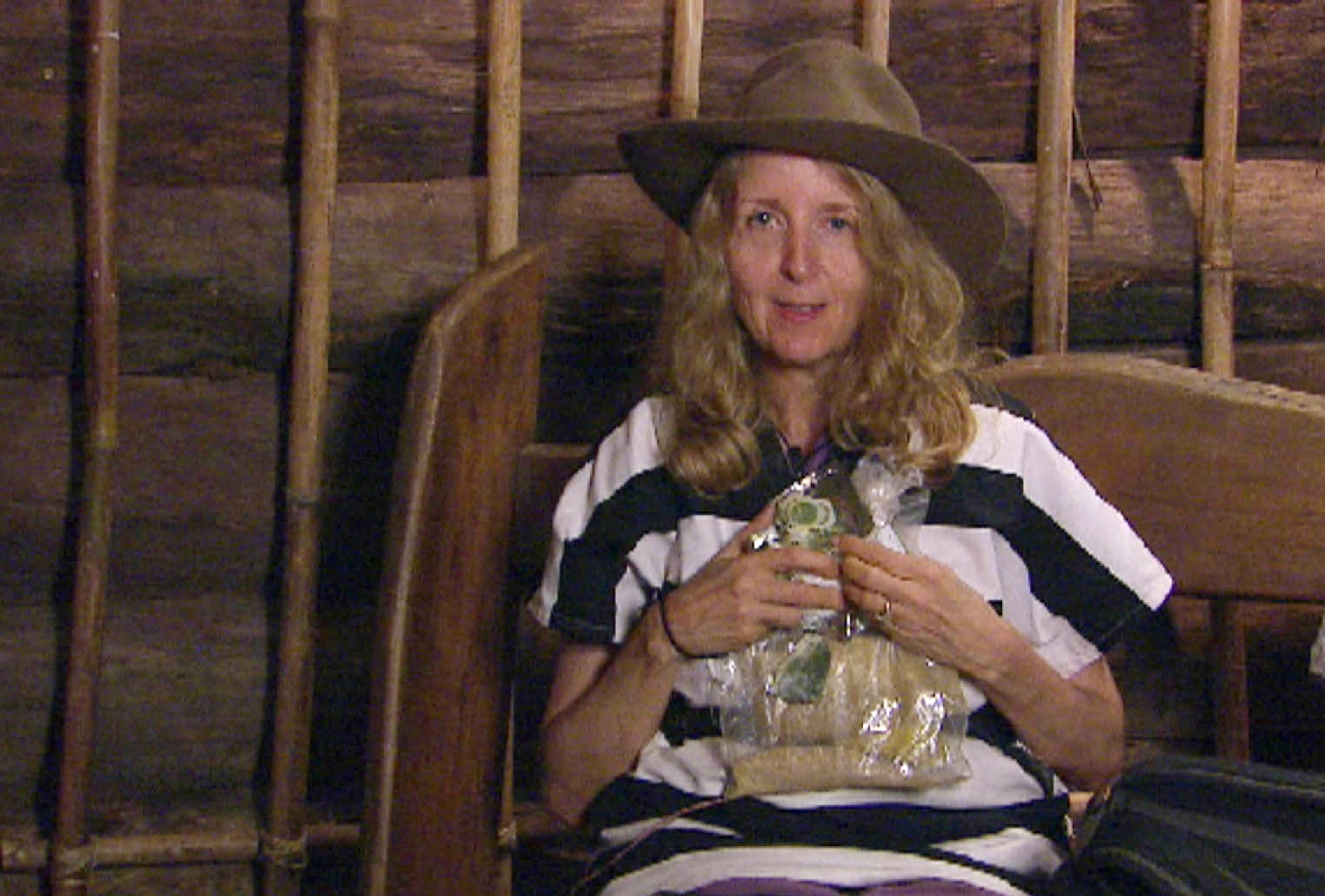 For information on how to book any of the talent listed, head to www.cameo.com.