ANT McPartlin revealed the I'm A Celebrity campmates were furious after they discovered the first task was a swimming challenge.

The celebrities started swearing off camera after the revelation – in scenes so bad co-presenter Declan Donnelly said he was glad he wasn't the one to break the news. 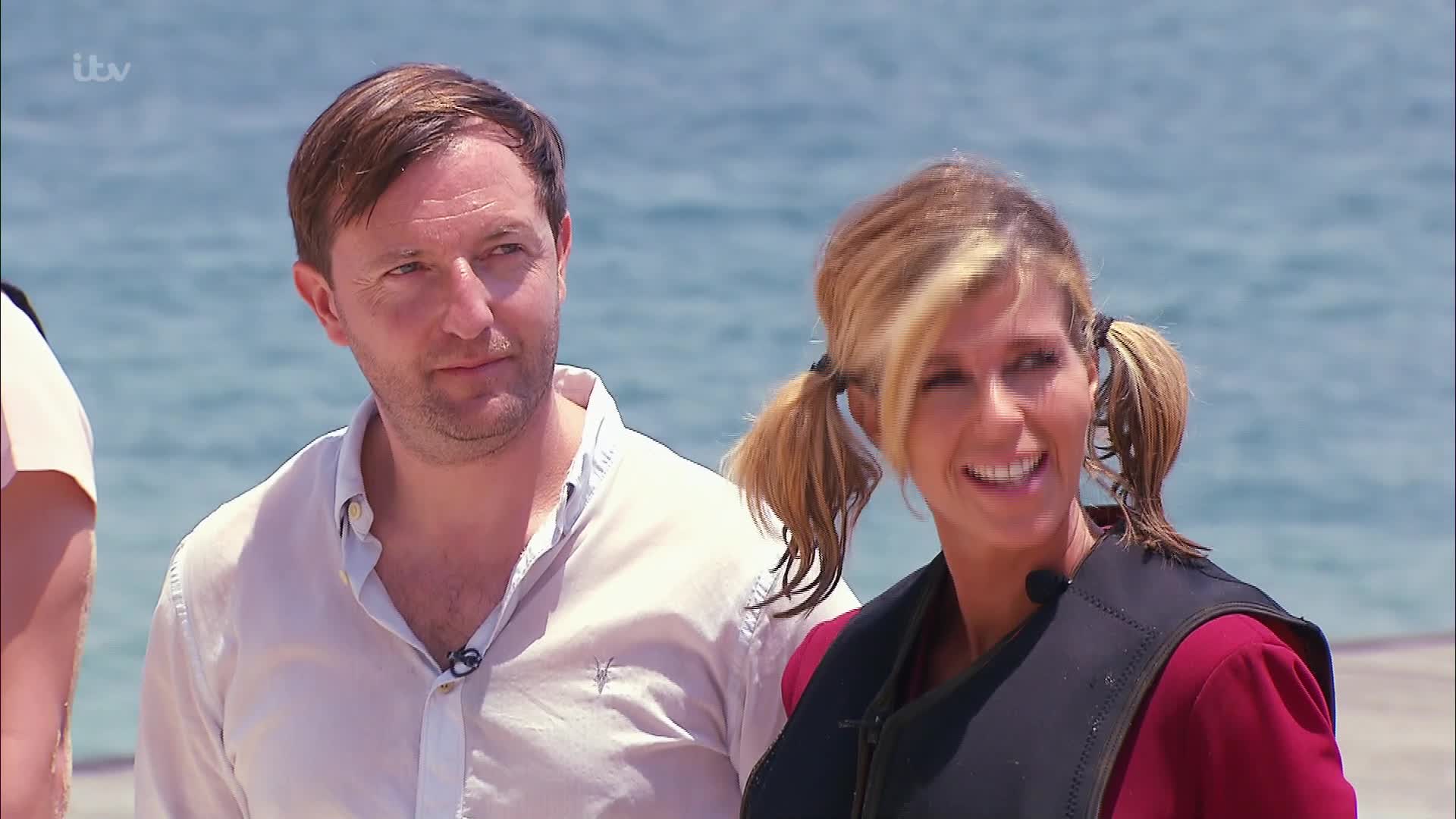 Speaking on the ITV2 spin-off show Extra Camp, Ant said: "Nobody liked the news. There were quite a few swear words!

"I just gave the news and walked off – there was quite a lot of b****ing, believe me!

"But to be fair, they eventually just got in and got on with it."

Dec then joked: "I'm glad Ant revealed that… I would have given in and said 'don't worry, you don't have to do it'." 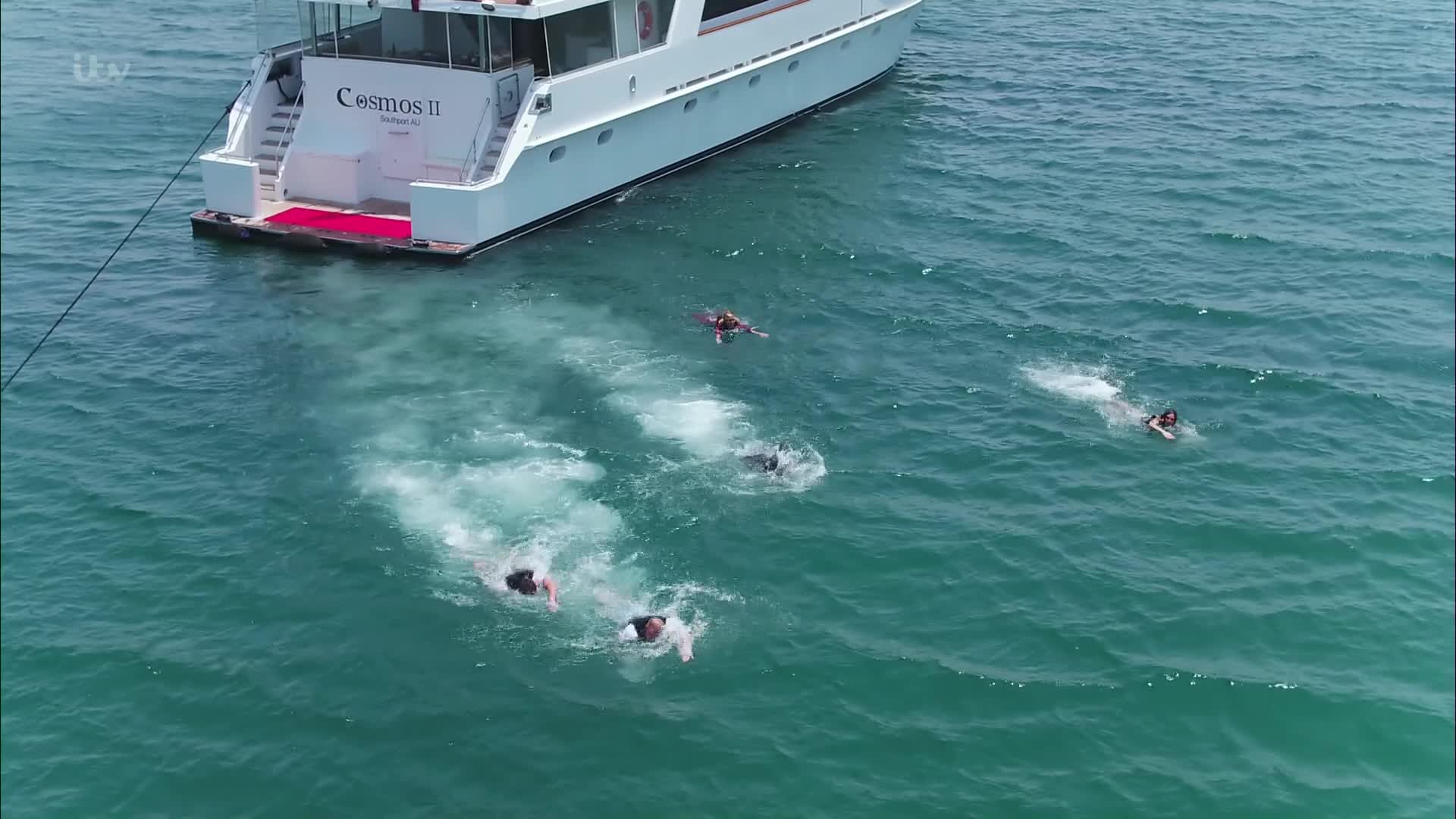 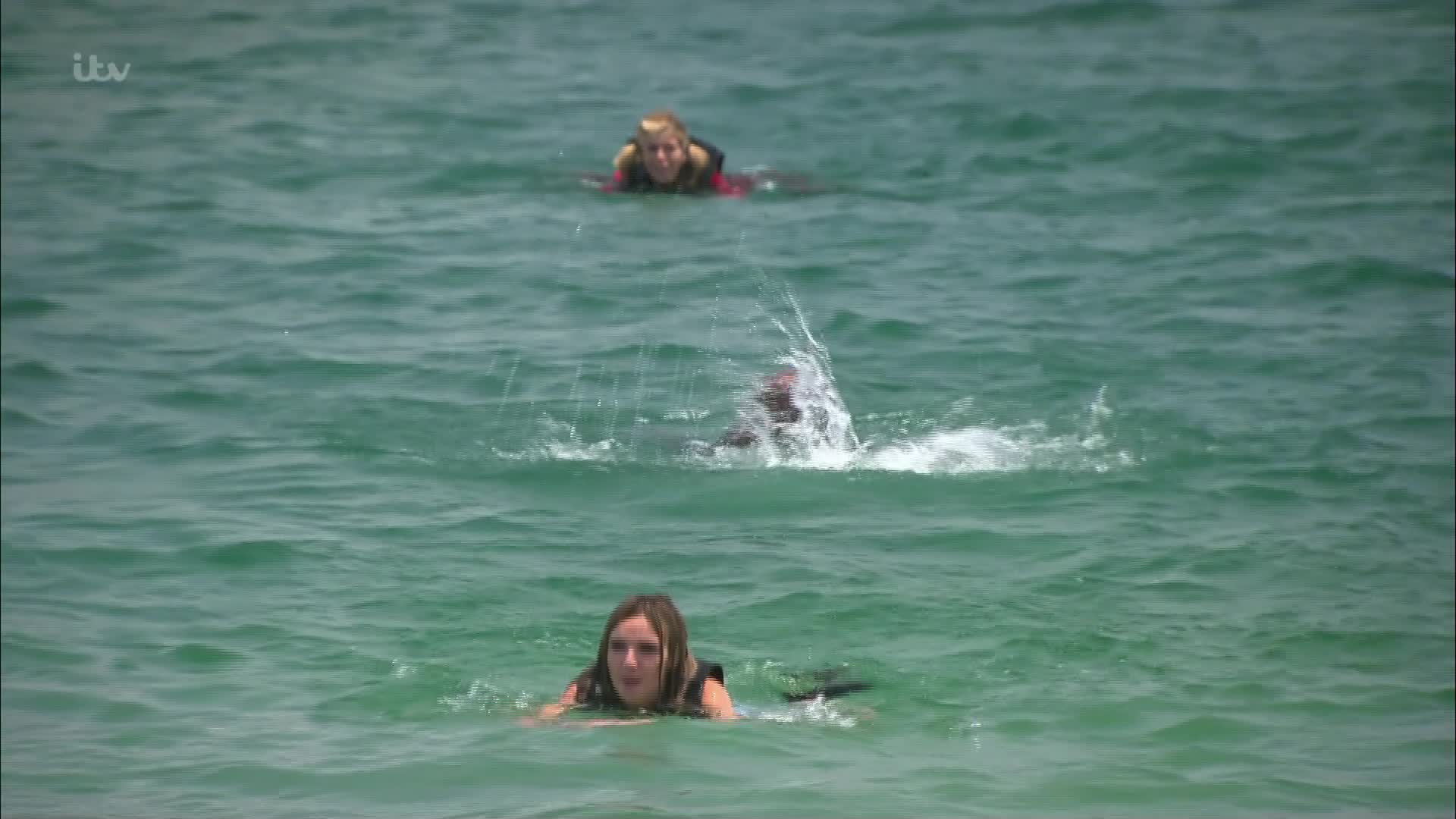 The first task of the series saw Myles Stephenson, Kate Garraway, Ian Wright, James Haskell and Nadine Coyle racing to the shore after some time on a luxury yacht.

Whoever made it to land first was able to pick to be partnered with the other half of the contestants.

However, the contestants were forced to dive into the water fully clothed – something which didn't go down well with Kate Garraway in particular. 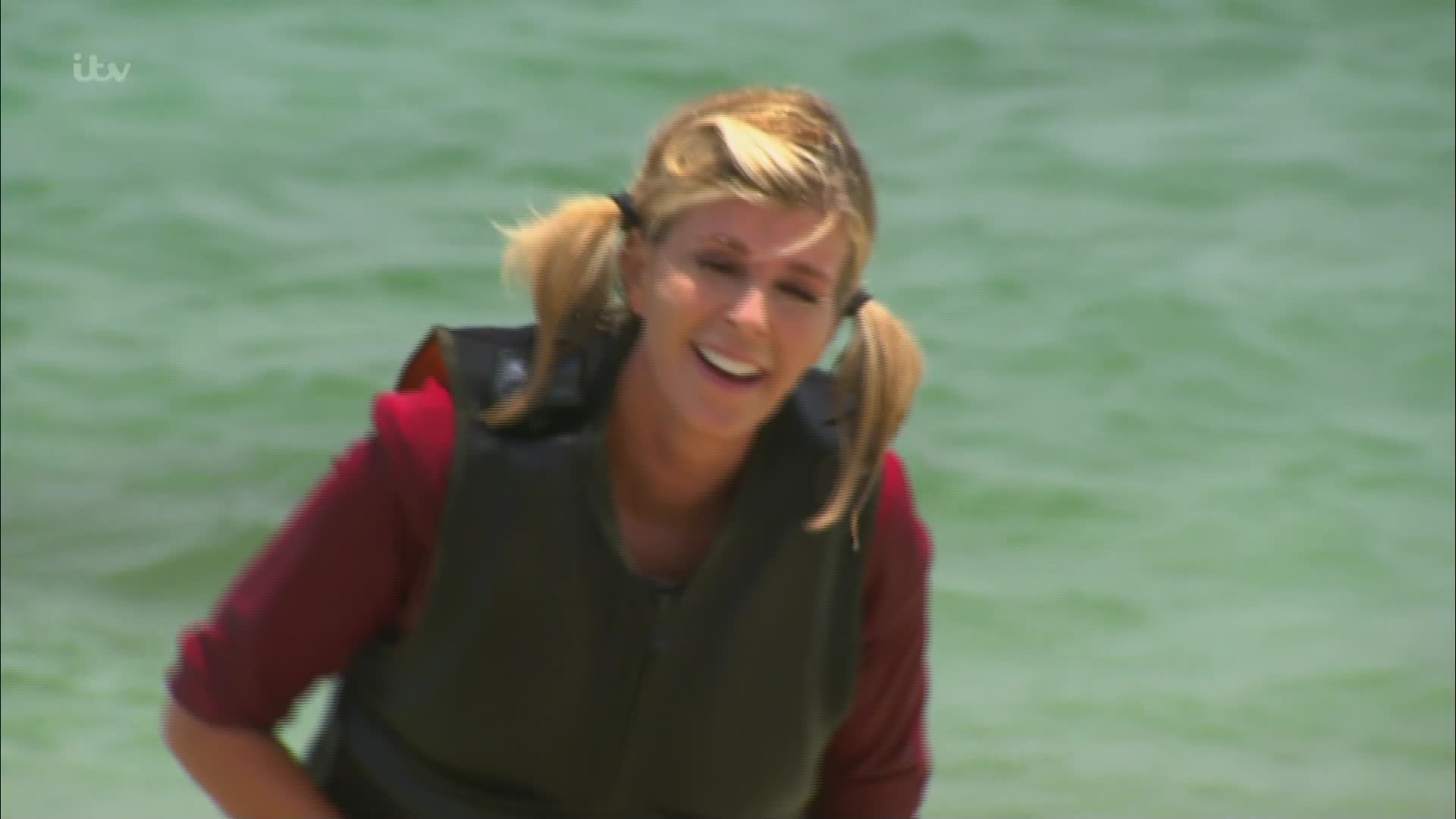 Myles came in first place, picking Roman, with James Haskell shortly after, so he chose Caitlyn.

Meanwhile, Nadine Coyle managed to swim in the opposite direction to the coast at first, yet still managed to get in third. She chose Adele Roberts.

Kate, managing to avoid getting her hair wet, came in last, leaving her with Andrew Maxwell.