I’M A Celebrity’s Snoochie Shy’s BBC radio show has employed convicted criminal Jamel Bousbaa to stand in for her while she’s in the castle. 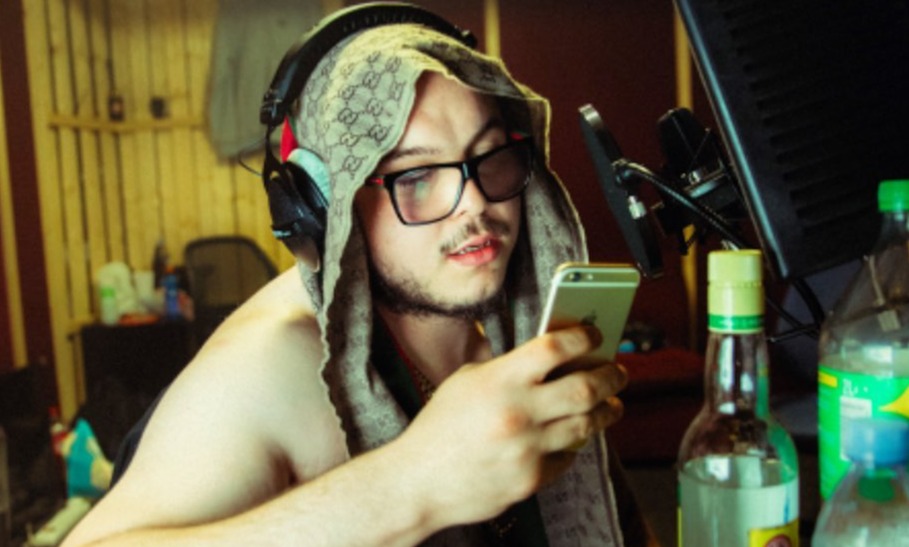 In court it was revealed Jamel was involved in the “Frankie line,” which saw crack cocaine and heroin transported from London to Clacton in Essex and distributed by a network of dealers.

The musician said Snoochie, 29, had given her blessing for him to take over her slot on BBC Radio 1Xtra while she was taking part in the ITV series

“I was co-hosting the show for Snoochie a little while ago and she was really impressed, the people were really impressed with how I was moving that day, so now that she's gone to fight another fight, they've called man in to hold down the fort. Who better than the human tank?

“I just want to say first of all though, I'm proper honoured to be in this chair, in this position that I'm in, having this opportunity, showing people that people can really come full circle and really change their lives and really put themselves to positivity. It's not all doom and gloom.

“I've been a massive fan of Snoochie's show and Snoochie's work. It's got man and a lot of us through a lot of times. Without going into too much detail.

He was released in June last year.

Not long after he walked free, the BBC BBC came under fire for promoting the crack and heroin pusher’s new music – while bosses were banning Land Of Hope And Glory over backlash fears.

And as fury erupted over the BBC Proms decision, the rapper posted a snap of himself smoking outside New Broadcasting House on Thursday – suggesting he could be working on future events at the corporation.

David Morris, the MP for Morecambe and Lunesdale told The Sun: “This is another belter from the blundering BBC.

“On the week we've had the Beeb try and stop Brits from singing Land of Hope and Glory, they are now telling the nation to listen to a county lines, drug-smuggling criminal instead, and just weeks after he got out of jail.” 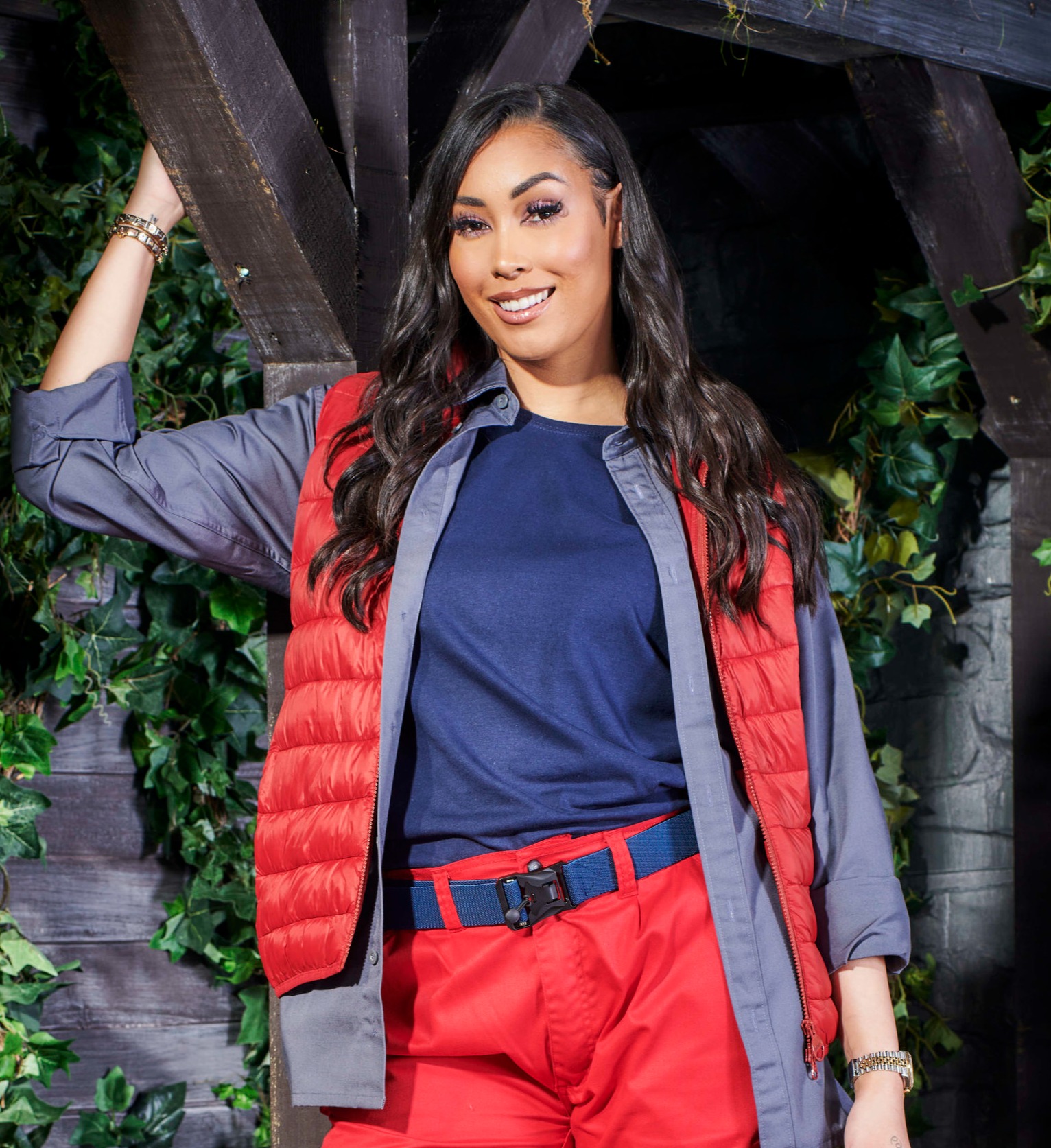