LOVE Island's Molly-Mae Hague and Tommy Fury are treating themselves a £400 a night penthouse suite at a luxury London hotel after leaving the villa.

The couple have kept a low profile since coming second on the show, shunning a host of public appearances to only attend Love Island: The Reunion on Sunday. 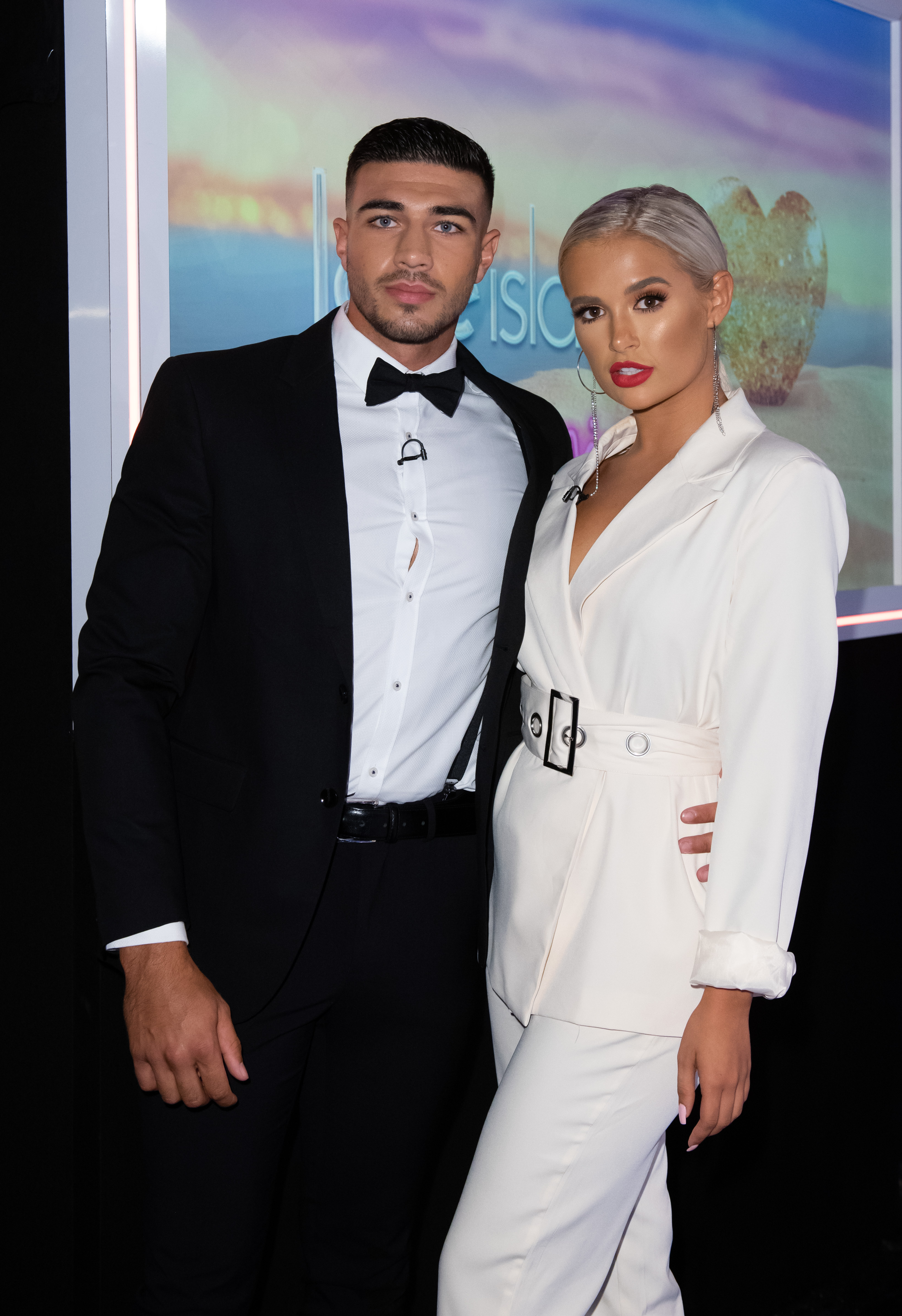 After they left the villa, Tommy returned home to Manchester to see family and Molly was filmed reuniting with her family in Hertfordshire for the reunion show.

But now they're back together, the loved-up couple have checked into London's May Fair Hotel, which costs a whopping £400 for one night's stay.

And the mini break is needed as Molly has been having therapy after receiving death threats from cruel trolls following her time on the ITV2 dating show.

The influencer shared a picture of her in an all black ensemble on the hotspot's rooftop terrace to her Instagram account. 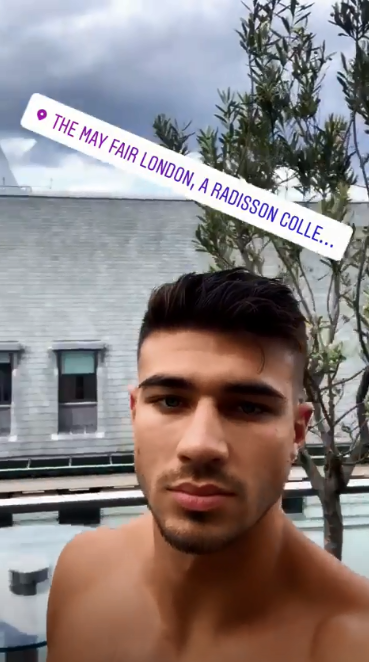 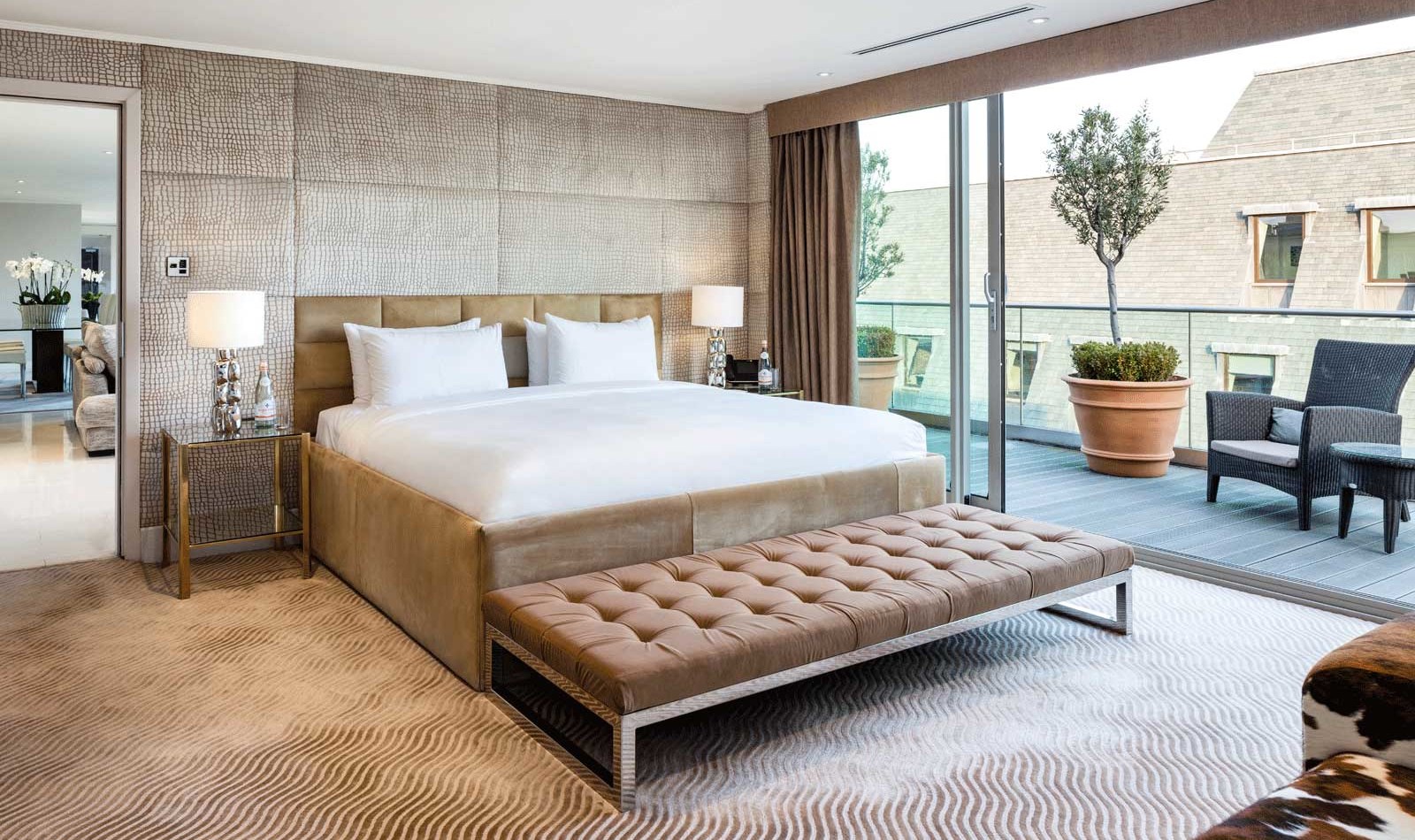 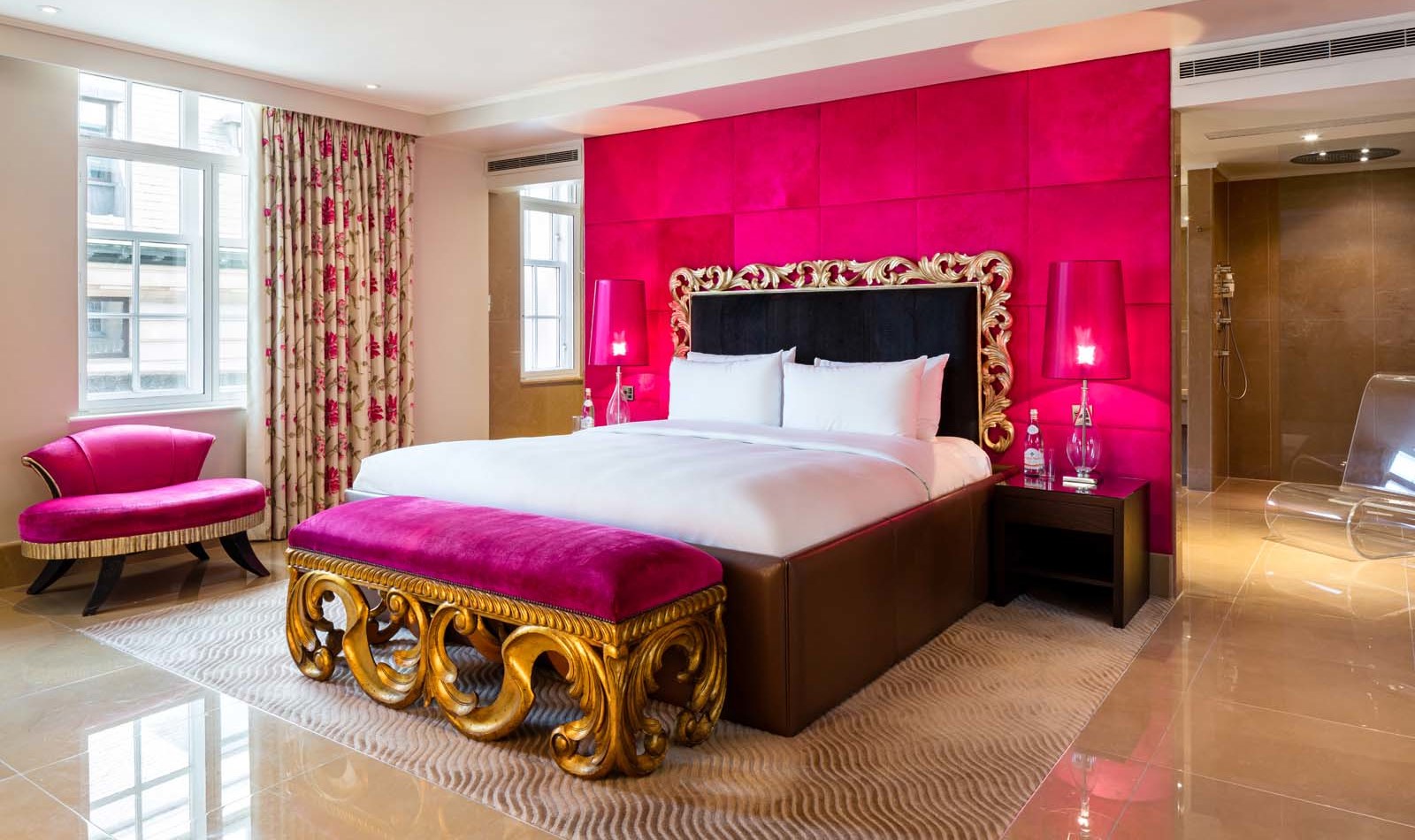 Molly went on to share a video of her and Tommy cuddled up inside the venue, before she gave her 2.9million followers a closer look at the views from the roof top.

The professional boxer also shared a clip of him topless on the terrace on his Instagram Stories.

During their stay at the five star hotel the couple have access to a fitness suite, theatre, butler service, and numerous suites. 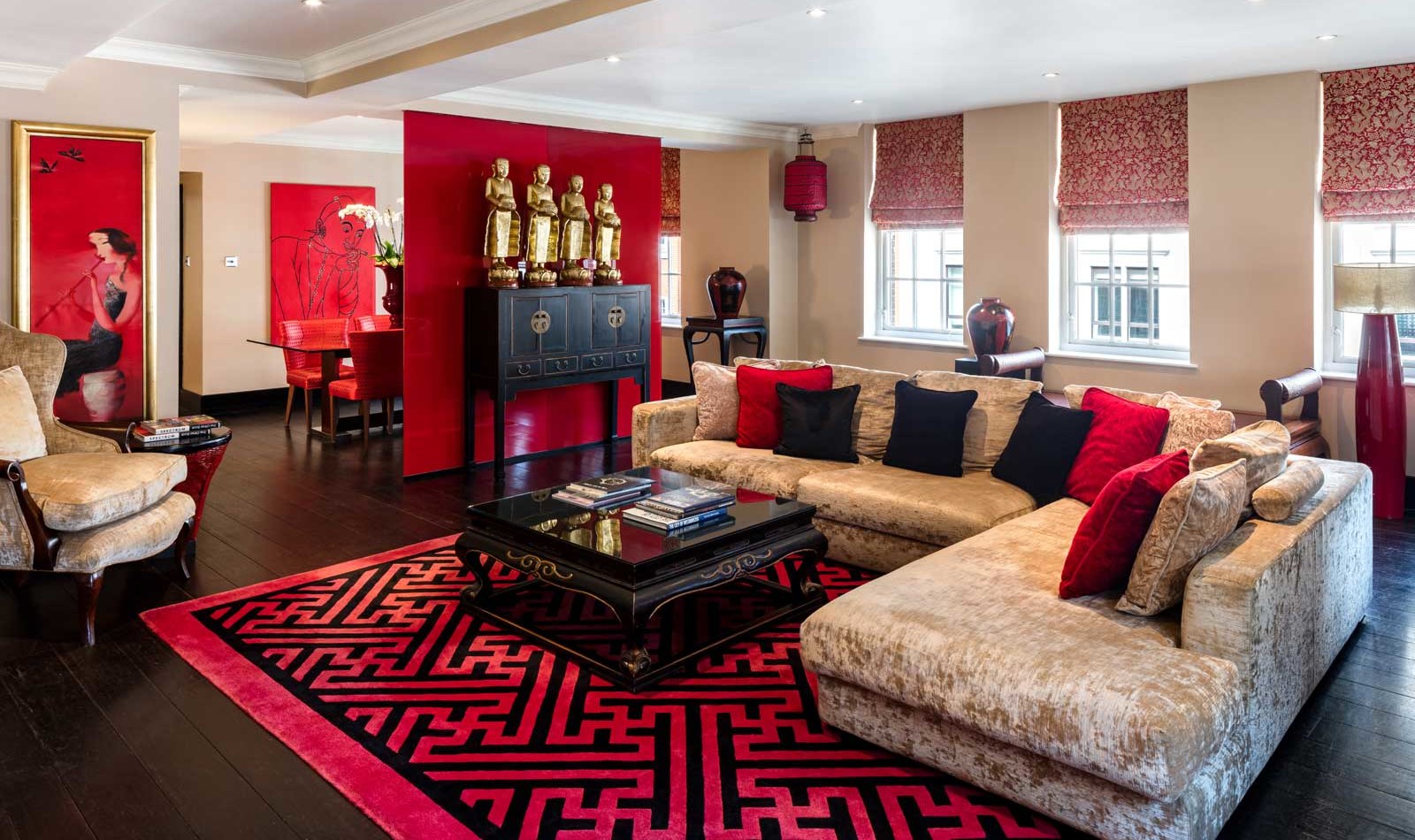 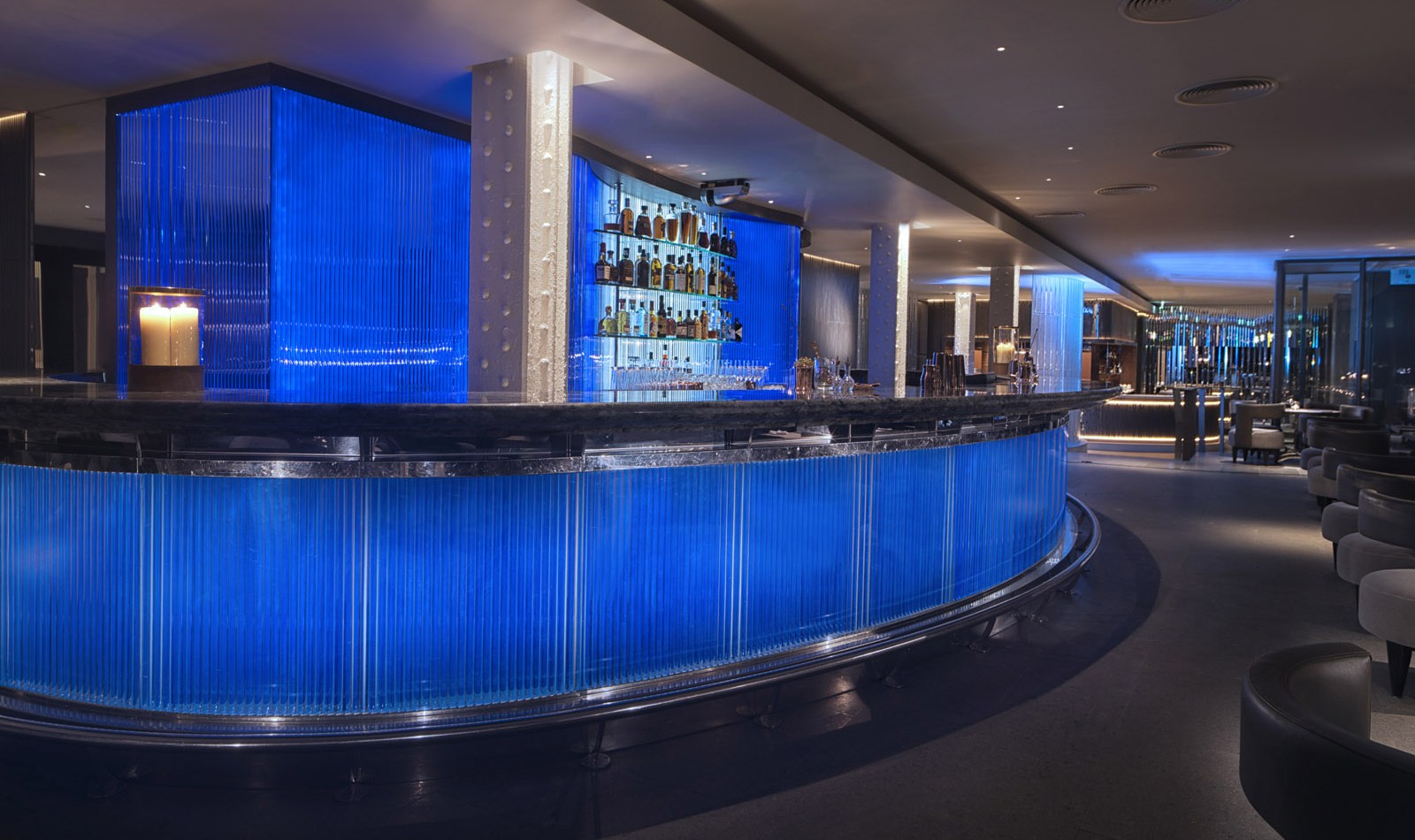 While the vast array of rooms are a huge talking point, as they are fitted with luxury beds, Sicilian marble bathrooms and walk in power showers.

The rooms vary from superior rooms, to junior suites, terrace suites and a family room, which has two bathrooms.

And the hotel chain is close to major London sites, including Big Ben, Hyde Park, Kensington Palace and Buckingham Palace. 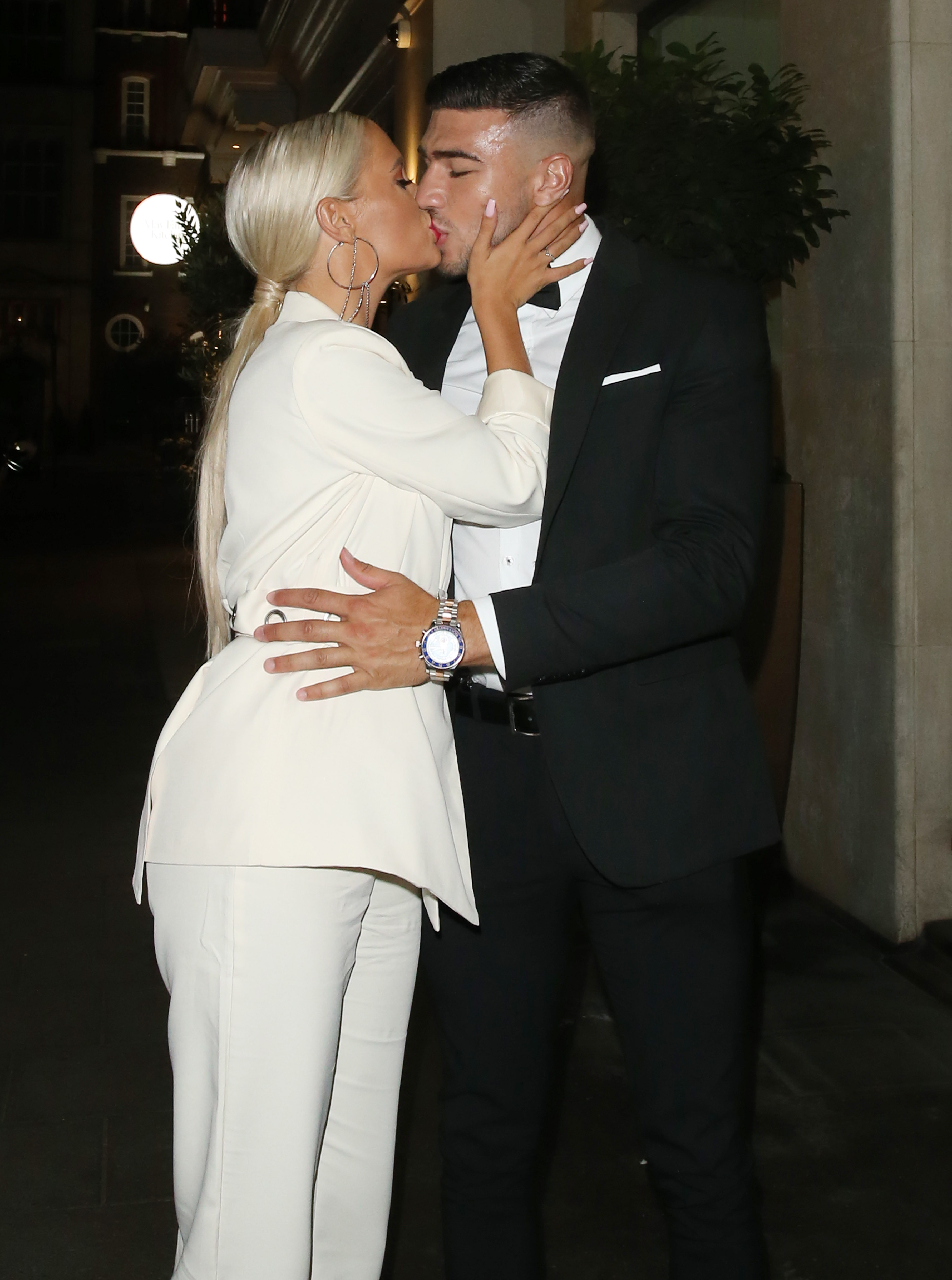 The luxury stay comes shortly after Molly and Tommy sparked concern among fans they had split, and Molly was placed under 24 hour security by Love Island bosses after she received online death threats from trolls.

But their London stay has squashed rumours as they look more loved up than ever.

During Love Island: The Reunion the couple couldn't keep their hands off of one another, and were spotted snogging after the bash.

An insider also insisted the couple "are very, very much together and haven't split up".