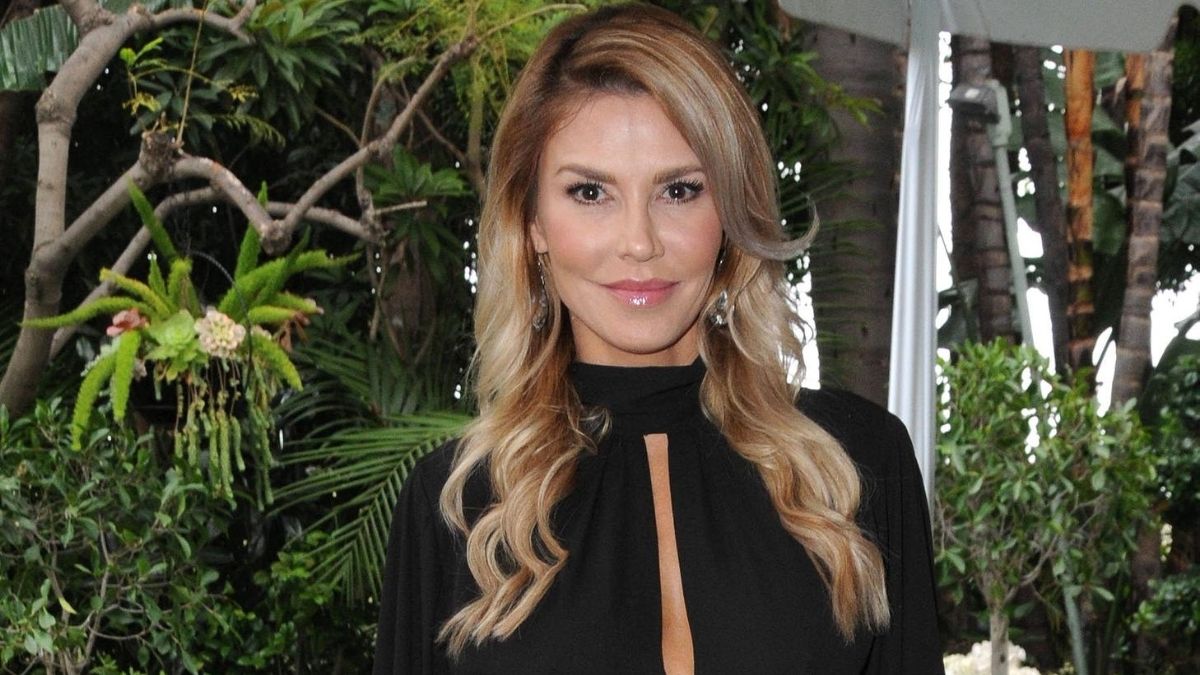 Brandi Glanville was not even confirmed as an official friend of the show this season on Real Housewives of Beverly Hills, and yet she brought all the drama.

The former RHOBH alum dropped a bomb on the group mid-season when she claimed to have an affair with Denise Richards.

The rumored affair has been vehemently denied by the actress, but Brandi remains firm in her statement that something was going on between them.

Since then, the cast members have taken sides with many believing the outspoken mom-of-two.

While Dorit Kemsley and newbie housewife Garcelle Beauvais are on Denise’s side.

Now fans are wondering if  Brandi’s drama has snagged her a diamond for the next season of the show!

Is Brandi returning to RHOBH?

A recent Twitter post is leading many to believe that the 47-year-old will make her official return to the show in the upcoming season.

The tweet can no longer be found on Brandi’s page, but was shared by another Twitter user. 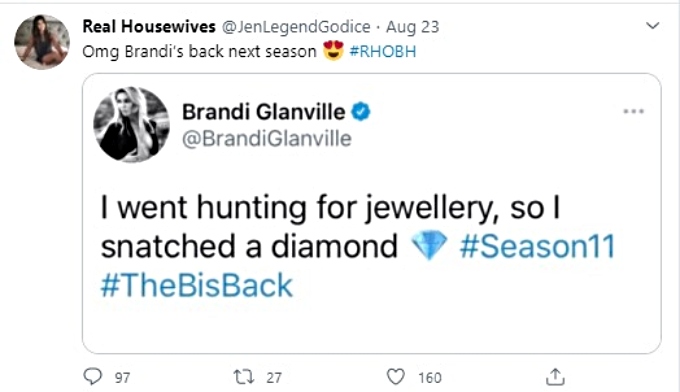 It may very well be a fake tweet but it sure garnered a lot of comments from fans, many of whom were not pleased the hear the alleged news of her return.

For now, Bravo nor anyone else on the cast has said anything about Brandi Glanville returning for season 11, so there’s no need to get up in arms just yet.

For now, however, there’s still one last episode to go before the season wraps up, and it’s gearing up to be a good one!

As for the Real Housewives of Beverly Hills reunion, it has already been filmed with the full-time cast.

Brandi did not join the other ladies on the couch with Andy Cohen –despite being a part of the biggest scandal on the show this season.

She was promised her own one-on-one sit down with the RHOBH reunion host instead.

And it seems this was filmed a few days ago.

The controversial former housewife recently shared a behind-the-scenes photo on her Instagram page. 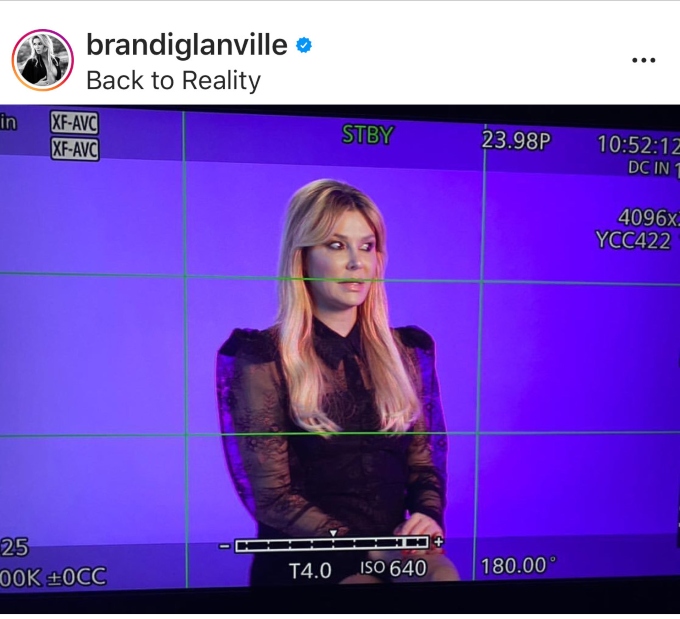 The caption reads, “Them: Brandi don’t forget to get a picture for Social Media.. Me: This is all I brought back 🥴”

We don’t know exactly what went down during her sit down with Andy Cohen but obliviously they discussed the alleged affair between her and Denise Richards.

It’s not clear how much they were able to delve into the topic given that Denise has sent Bravo producers and Brandi a cease and desist.

We’ll just have to wait and see.

The Real Housewives of Beverly Hills airs Wednesdays at 9/8c on Bravo.