If you love How to Get Away With Murder, chances are you’ve thought about Jack Falahee’s relationship status. He is a total heartthrob, and Connor Walsh is a confident, sexy, intelligent, and intriguingly cocky character. His character might not always play nice, and he might come across as arrogant at times, but fans love him anyway.

Perhaps Conner and Oliver are a couple in real life? Or, maybe Falahee is single and available? Or, could he even be married? More on that later. First, let’s take a look at Falahee’s career, his various acting and music projects, and explore what we know about his relationship status. 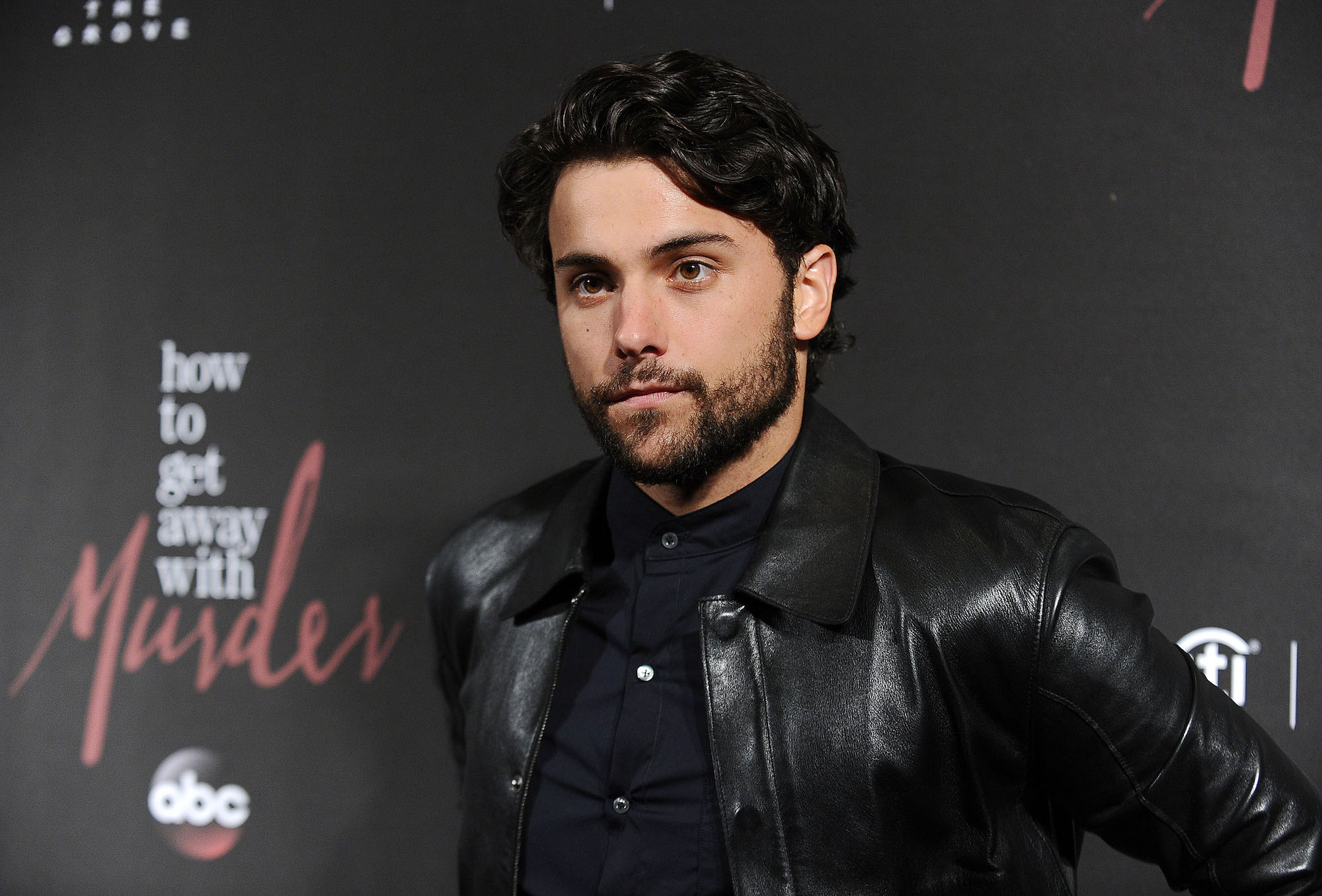 Who is Jack Falahee?

According to IMDb, Falahee was born on February 20, 1989, and raised in Ann Arbor Michigan. He graduated from New York University’s Tisch School of the Arts, after performing in several of their stage productions. His breakout role was on HTGAWM, but he has acted in several other movies and television shows. Speaking of HTGAWM, Jack plays Conner Walsh, one of the main characters in the show, appearing in 90 episodes.

Conner is a law student, who works as an intern at one of the Keating Five. If you’ve finished HTGAWM and are looking to get your Falahee fix, you can find him in a few other productions. Most notably, he played Frank Stringfellow in the period drama Mercy Street. You can also see him in the thriller, Twisted, where he embodies Charlie McBride. He’s had small roles in other movies and shorts, such as Evan in the thriller Rage, where he acts alongside Nicolas Cage. His other roles are either in independent productions or shorts, making HTGAWM the role where he catapulted to fame and people started to take notice.

If you’re looking for something a bit different, though, HuffPost reports that Falahee is quite the sultry singer and recently released a debut single titled “Silver Lake Queen” with artist and longtime friend Tim Wu. The two are in a joint musical project together called Diplomacy. They also released a music video for their single, in which their hair is styled in Rockabilly fashion and a mysterious woman is alluded to. The song is a mix of rock, pop, and dance elements, with an overarching message of uncertainty in today’s world.  They have gone on to create two other songs and videos.

But is he single?

Now that HTGAWM is over, all that’s left is to discover Falahee’s relationship status. We know that, unlike his character, he’s straight. According to HuffPost, he came out in response to Donald Trump’s surprise election win in 2016. He wanted to offer his support as a straight ally for the LGBTQ community, feeling that his previously ambiguous answers to questions about his sexuality were unhelpful. Falahee previously felt that his silence concerning his sexuality helped to dismantle the closest, but now believes visibility is incredibly important. This means that he isn’t with actor Conrad Ricammora, who plays his husband on the show.

Falahee is dating the beautiful model Ellie Satter, with the two most recently quarantining together. They both post photos on social media together, often posing in pictures and sharing in cute moments, as well as interacting with one another in the comments section. While the two are in a serious relationship, they are not married. They do, however, appear to at least take care of an adorable dog together!