This year’ Strictly Come Dancing line-up was completed on Wednesday after the celebrities were slowly announced over the past couple of weeks.

The line-up contains a variety of TV stars, DJs and sports star but has divided fans of the popular BBC series.

David James, Chris Ramsey, Emma Barton and Saffron Barker were amongst the first few stars to sign-up to the show.

But what do YOU think of this year’s Strictly Come Dancing line-up?

Do you know who all of the stars who have signed up or have you been left scratching your head over who’s who?

Take part in our Express.co.uk poll and let us know what you think of the latest roster of stars hoping to follow in the footsteps of Stacey Dooley, Ore Oduba and Joe McFadden.

The celebrity line-up wasn’t the only big announcement to come from Strictly Come Dancing. 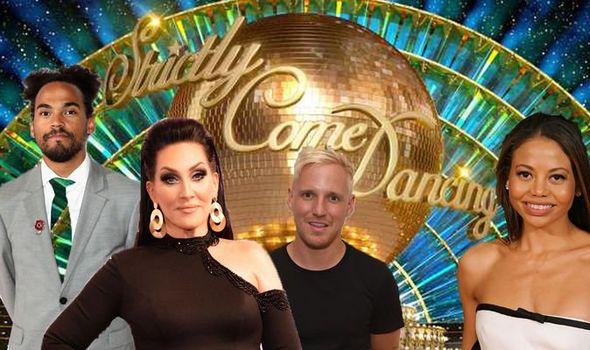 Ahead of the first stars being announced, it was revealed Nancy Xu would be joining the professionals.

“I cannot wait to start this new journey with all these amazing people and share the magic together.

“Thank you so much Strictly for one of the most beautiful birthday gifts ever, thank you for making my dream come true!” 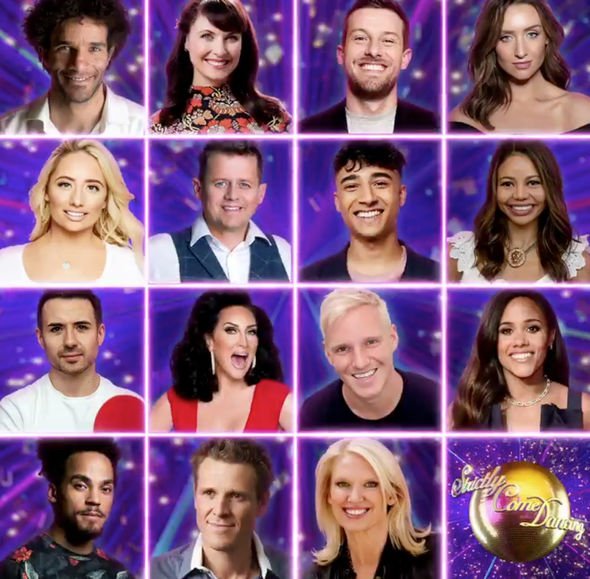 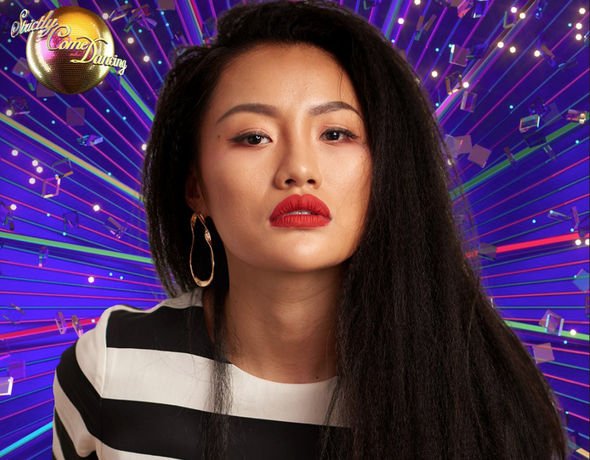 Rehearsals for the professionals are already under way as they prepare for the new season and it’s likely the celebs will starting training soon too.

It’s not yet known which star will be partnering up with each professional but some may be hoping to partner with Kevin.

The Grimsby-born star made it to the final with celebrity partner Stacey Dooley last year and won the Glitterball Trophy.

Can he repeat his success again this year?

Strictly Come Dancing returns to BBC One later this year.